Alesha Anjanette Dixon (born 7 October 1978) is an English singer, dancer, model and television presenter. She first found fame in the all-female R&B/garage trio Mis-Teeq; however, the trio separated in 2005 and Dixon continued pursuing her music career as a solo artist, signing to Polydor Records. Dixon began recording her debut solo album, Fired Up, in 2006, but due to poor record sales of her first two singles, “Lipstick” and “Knockdown”, she was dropped from Polydor. 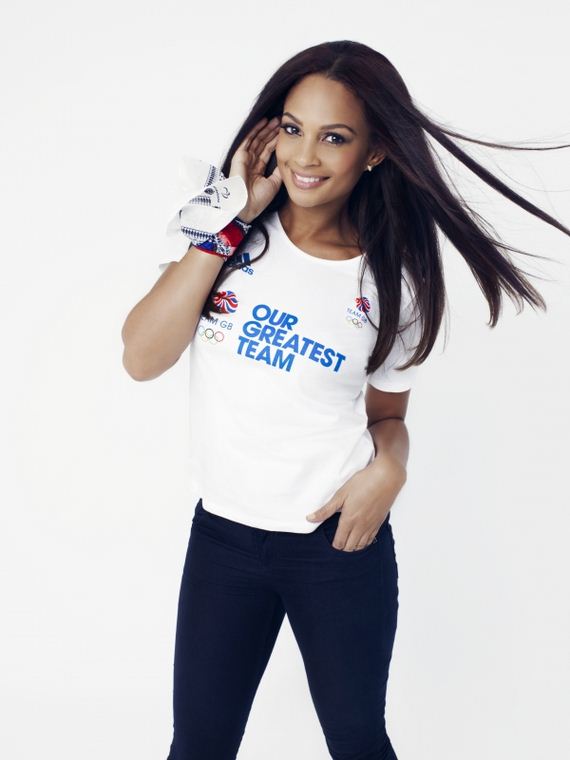 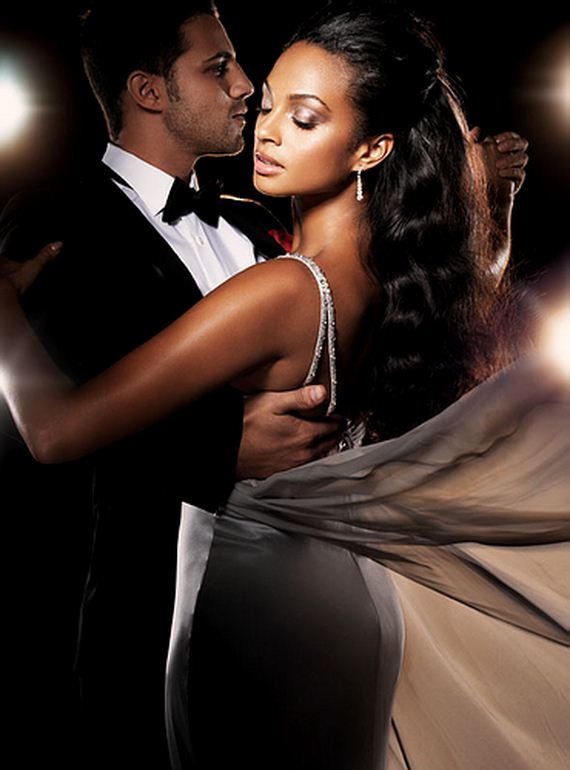 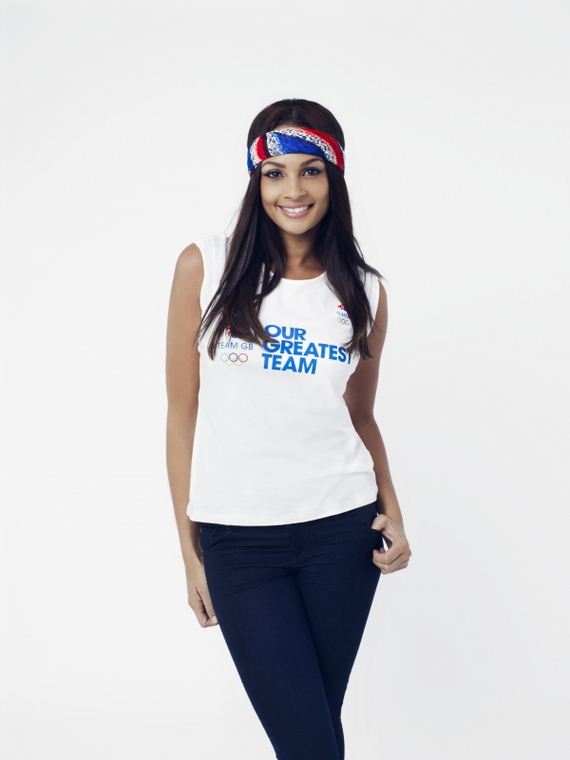 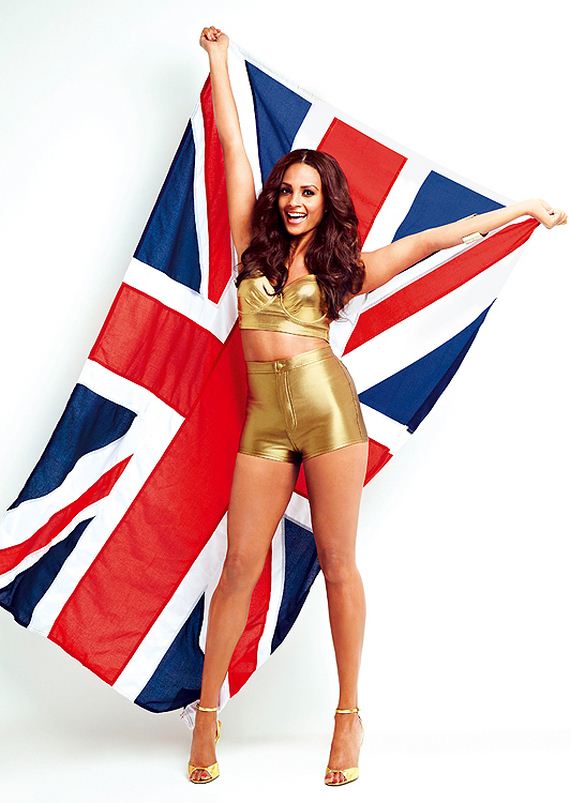 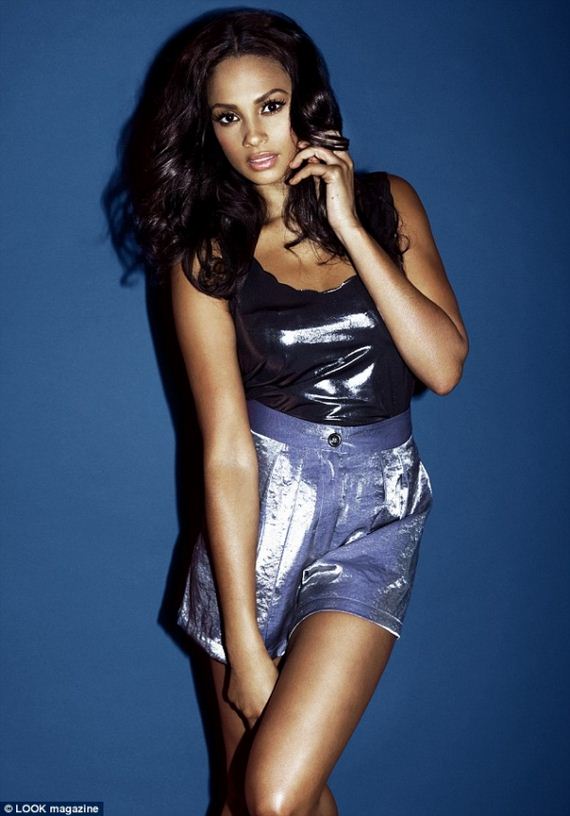 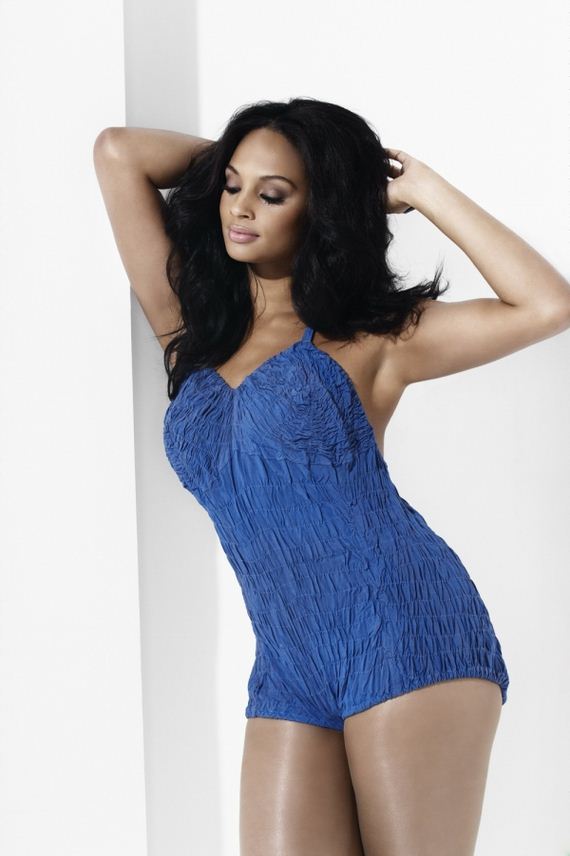 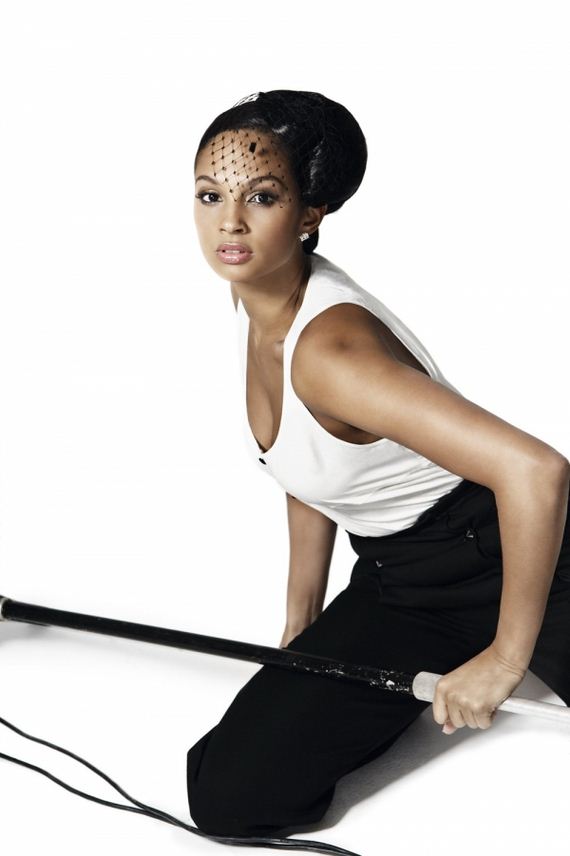 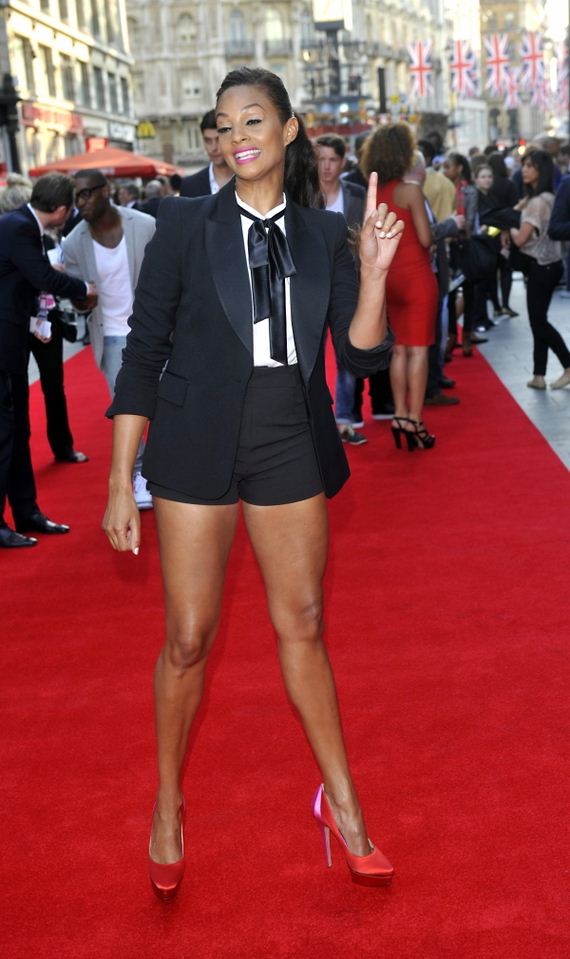 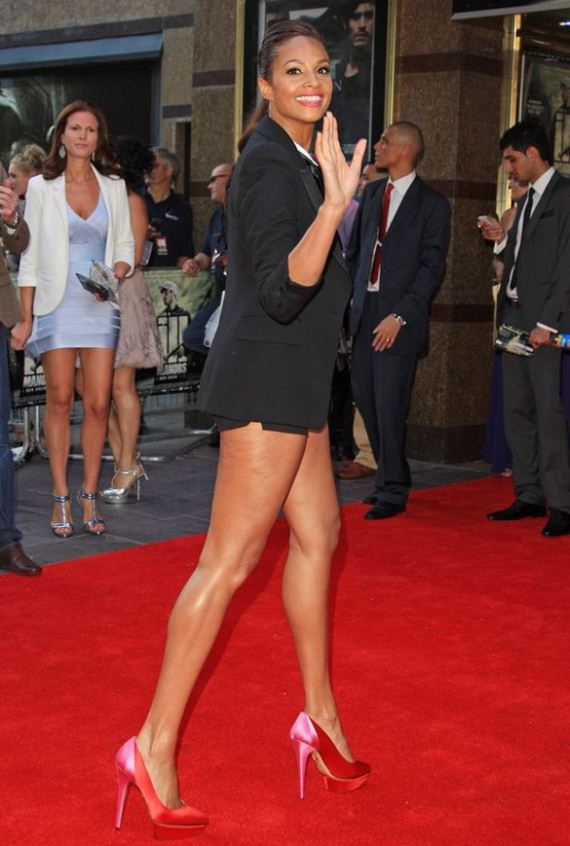 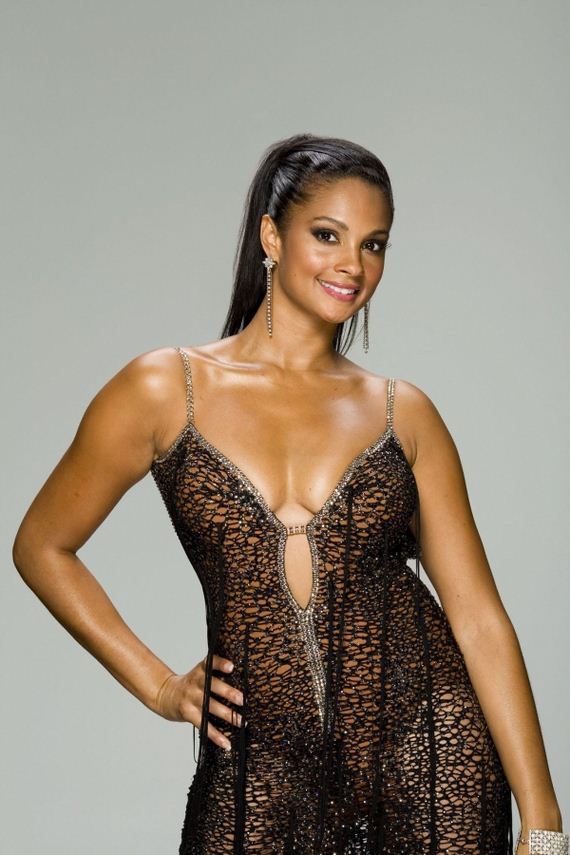 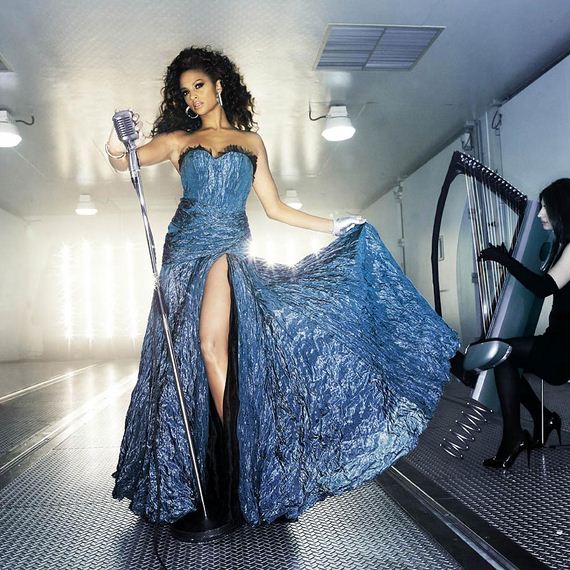 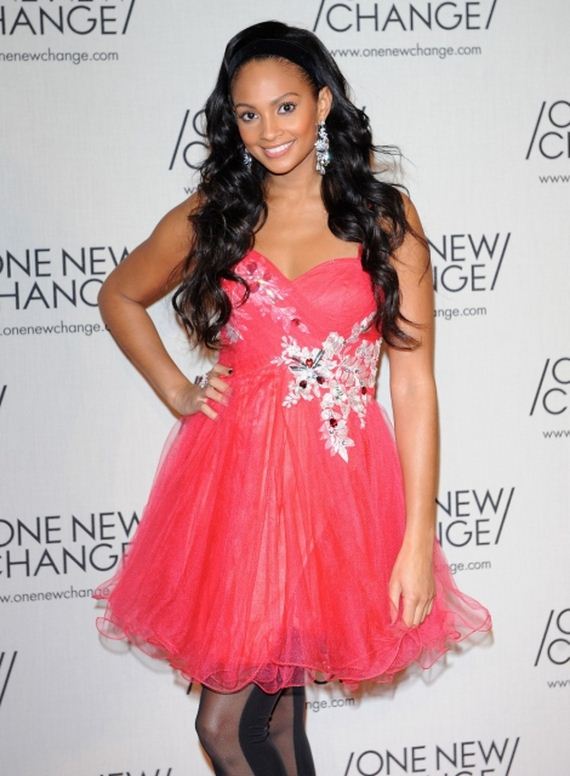