Alexa Ellesse Vega (born August 27, 1988) is an American actress and singer. She is best known for her role as Carmen Cortez in the Spy Kids film series and Shilo Wallace in the film Repo! the Genetic Opera. In 2009, she starred as the title character Ruby Gallagher in the ABC Family series Ruby & The Rockits which in September 2009 after airing one season was officially cancelled by ABC Family. 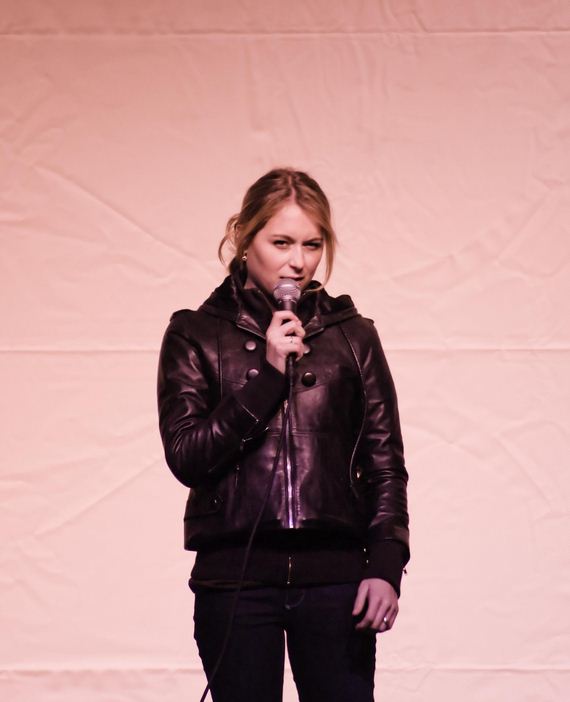 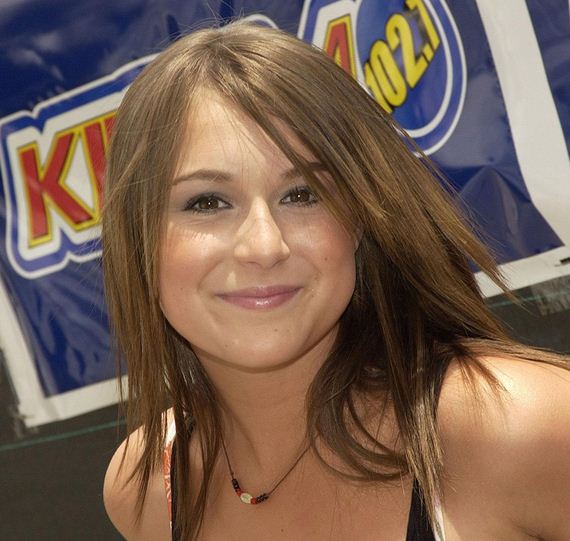 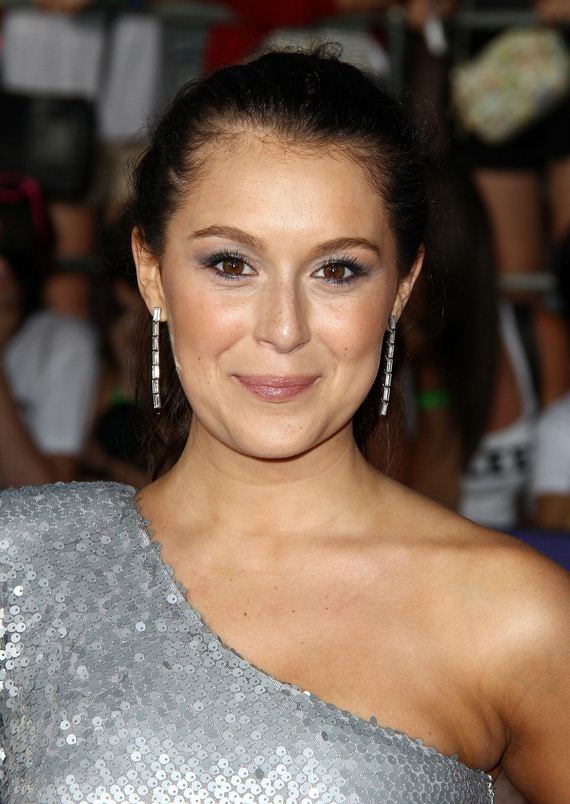 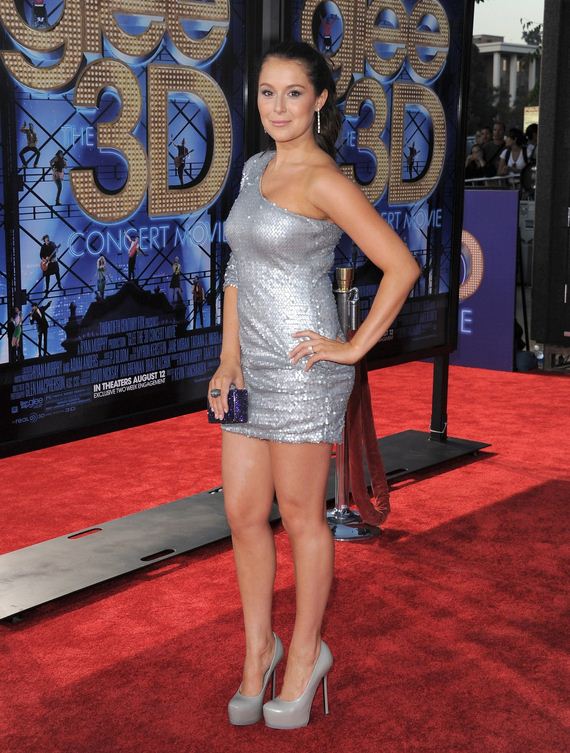 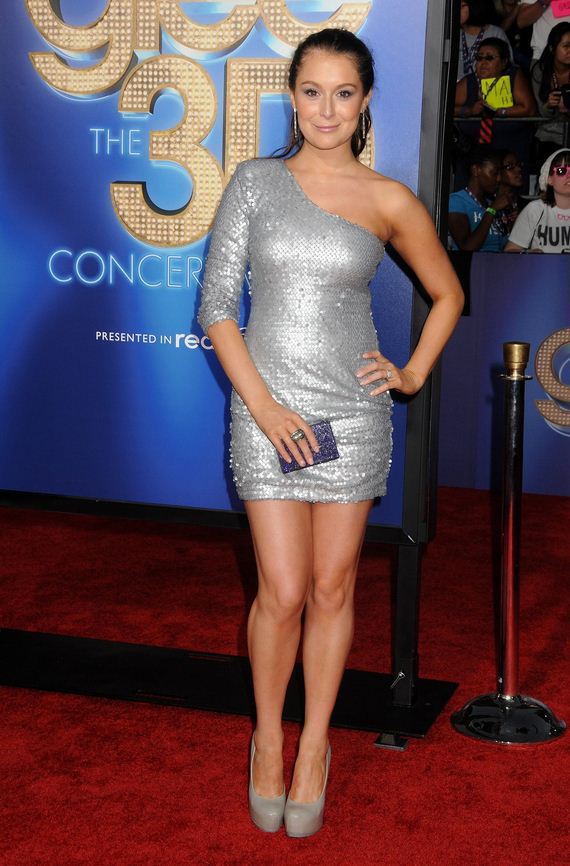 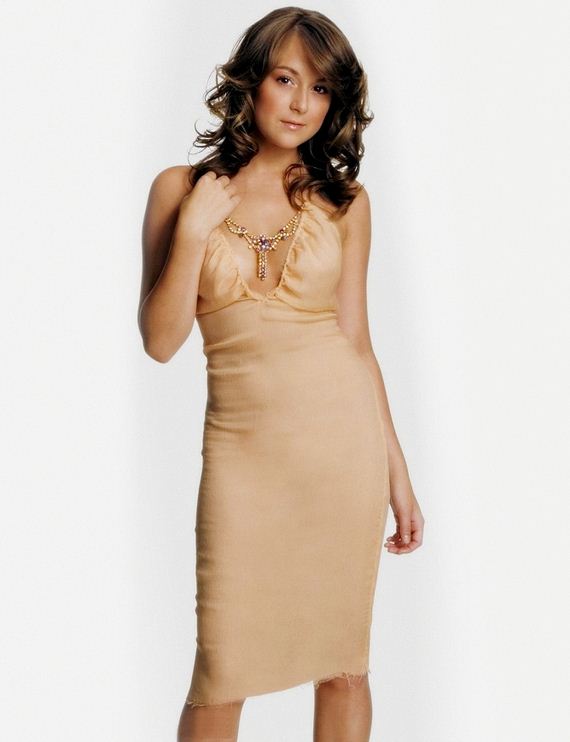 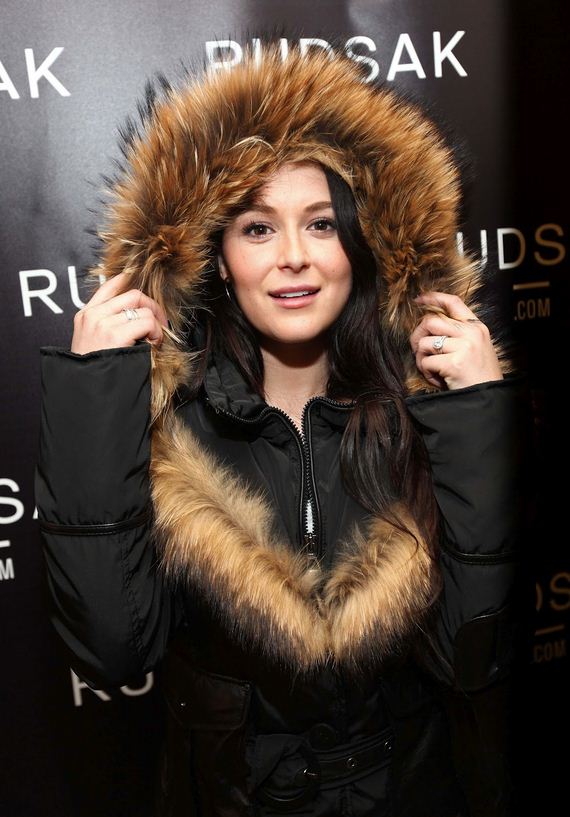 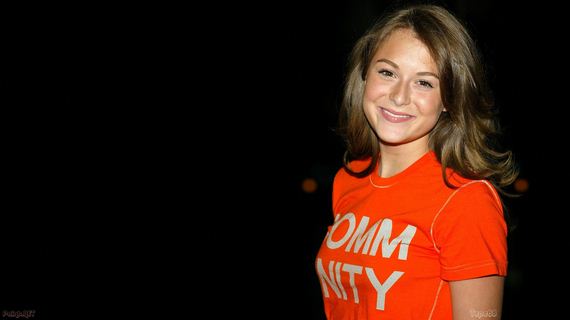 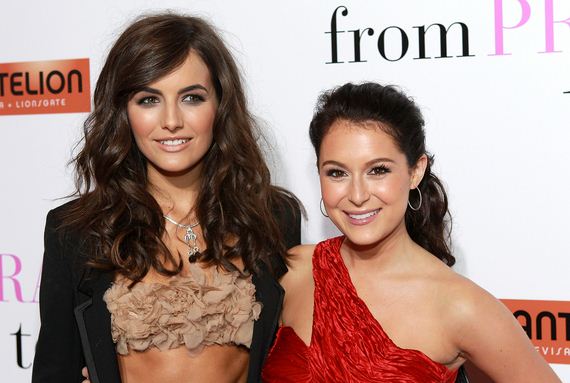 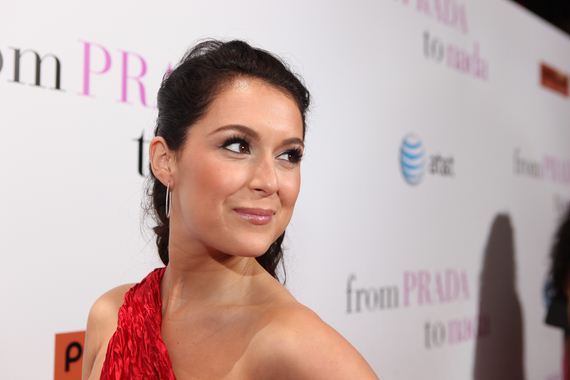 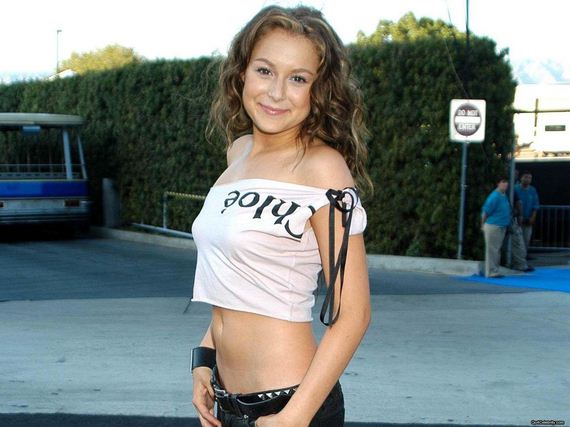 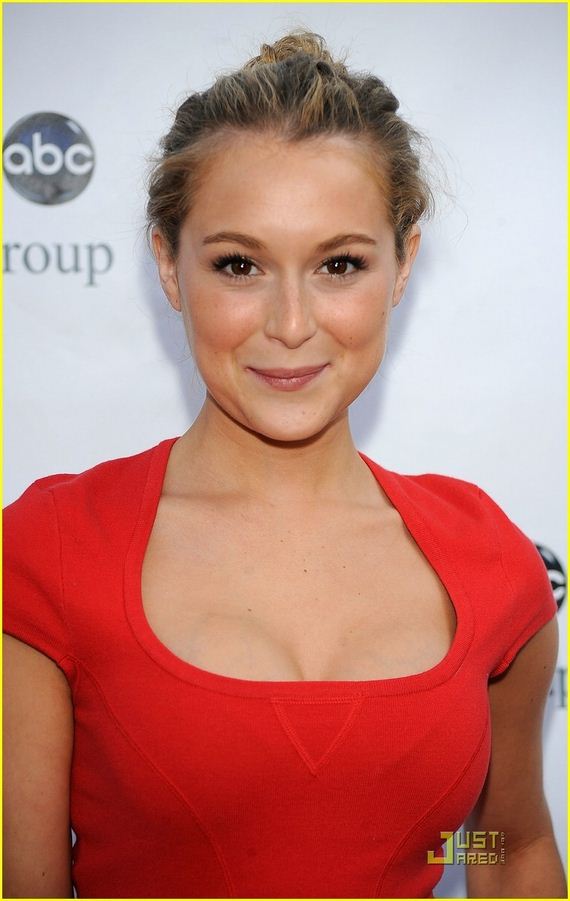 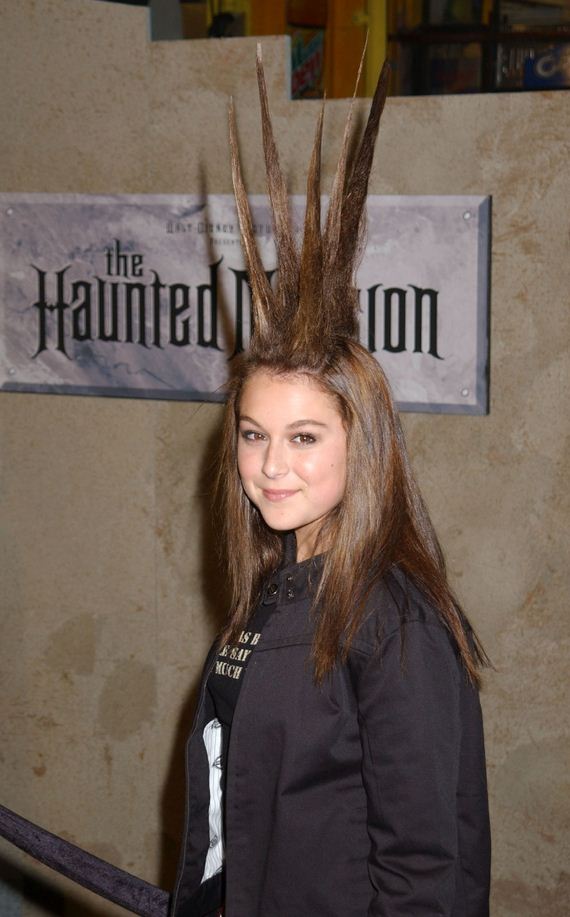 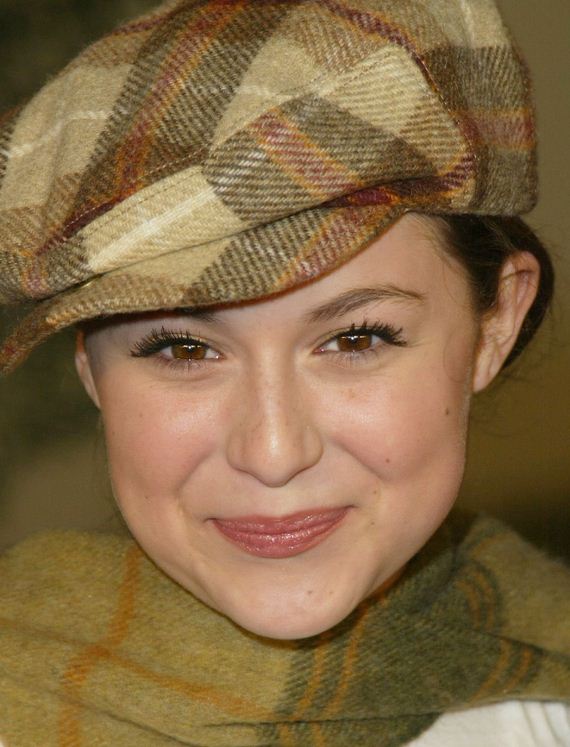 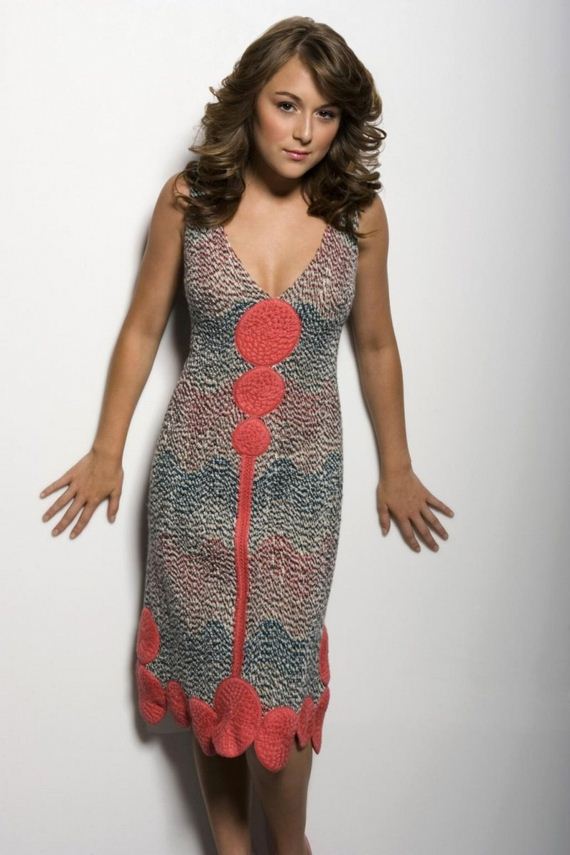 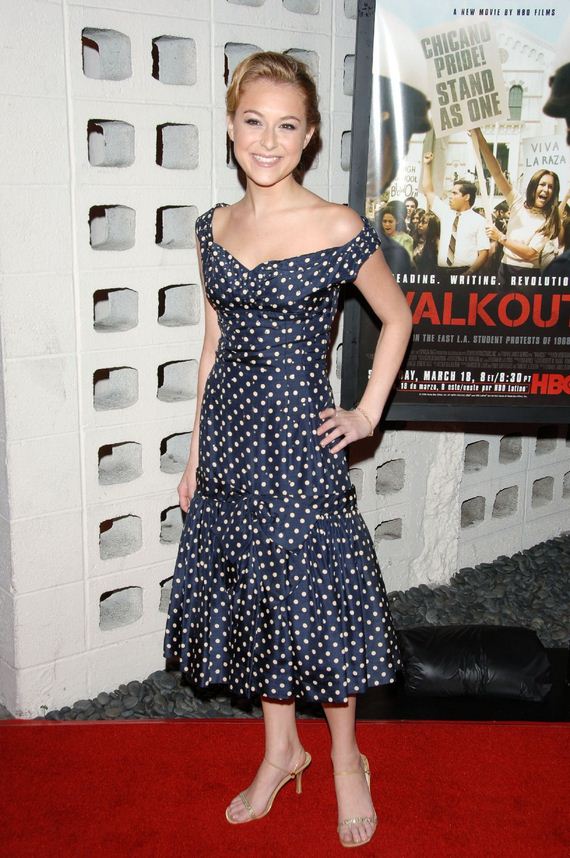 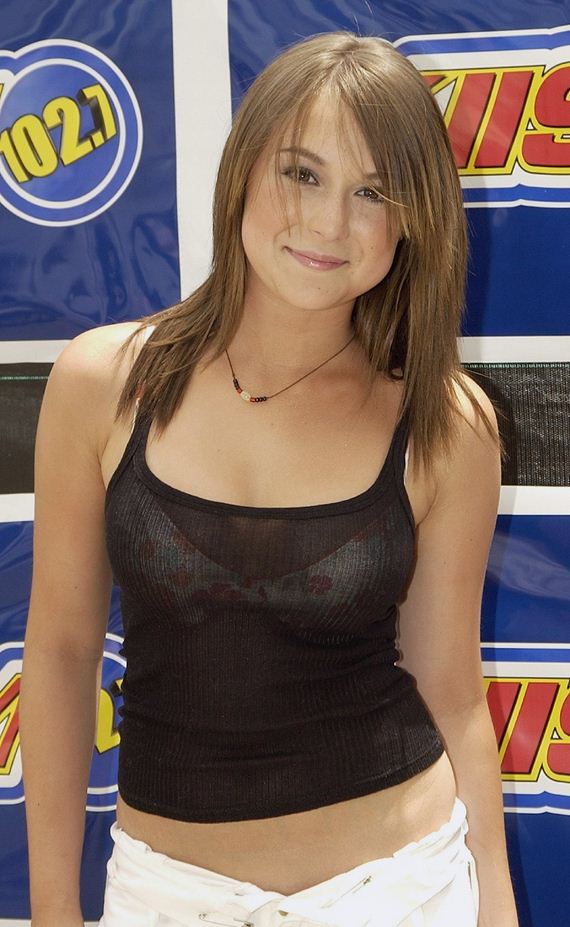 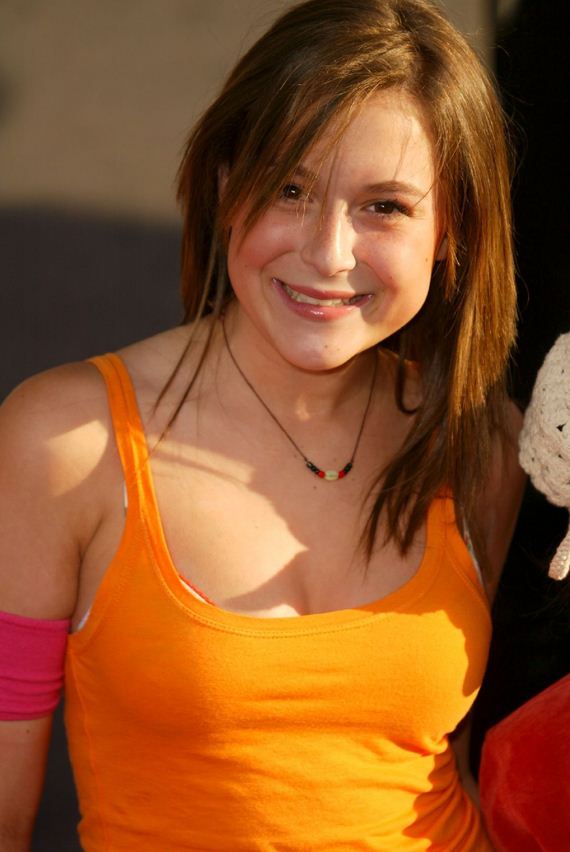 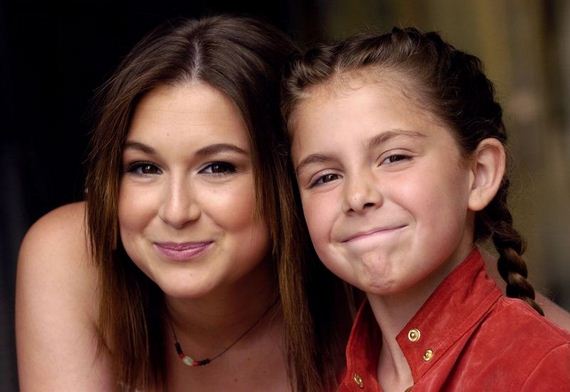 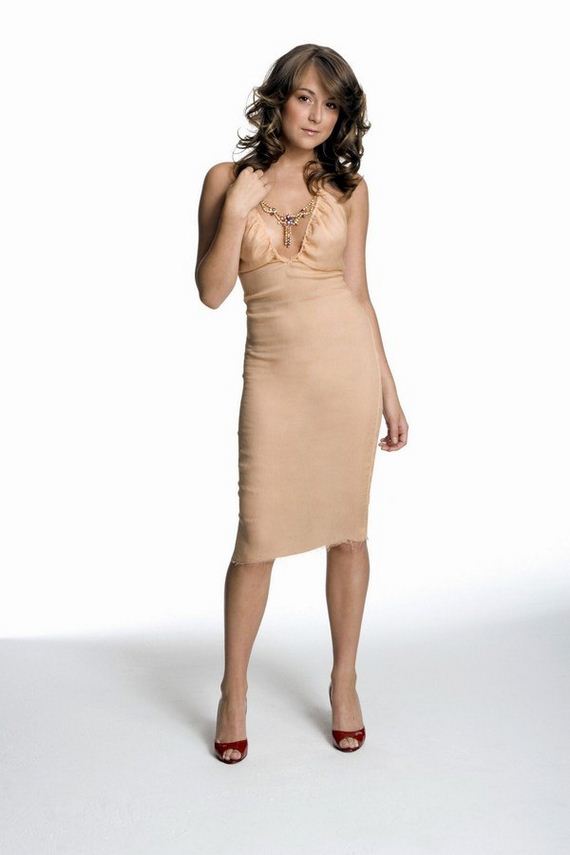