Adrienne Eliza Bailon (born October 24, 1983) is an American actress, singer-songwriter, dancer, and television personality. She first rose to prominence as a member of the all female group 3LW, along with Kiely Williams and Naturi Naughton. The trio released two studio albums together; their 2000 self titled debut album and the 2002 album A Girl Can Mack. Following Naughton’s departure from the group, Williams and Bailon released their third studio album, Naughty or Nice at the end of 2002. In 2005, their first greatest hits album, Neva Get Enuf was released, and the following year they released the lead single from their upcoming fourth album, Point of No Return, featuring new member Jessica Benson. The album was never released, though it did leak online. In 2007, the group officially split up. 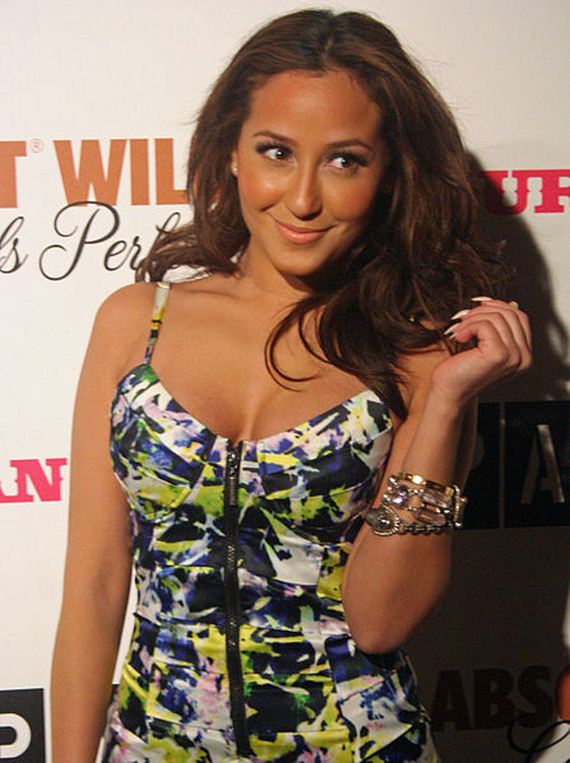 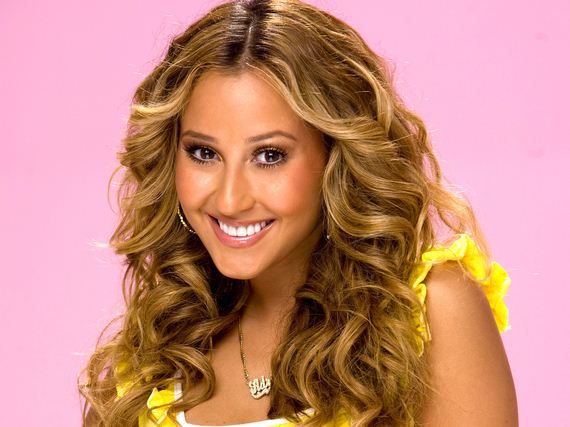 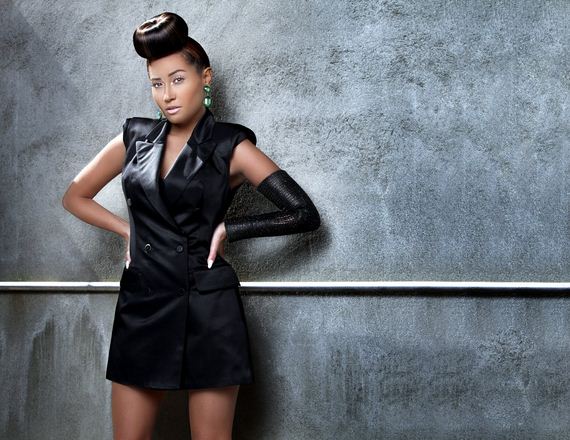 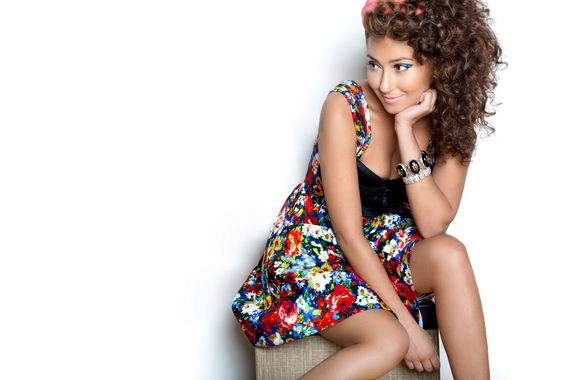 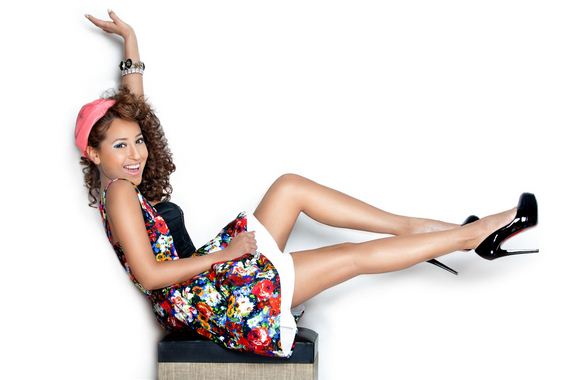 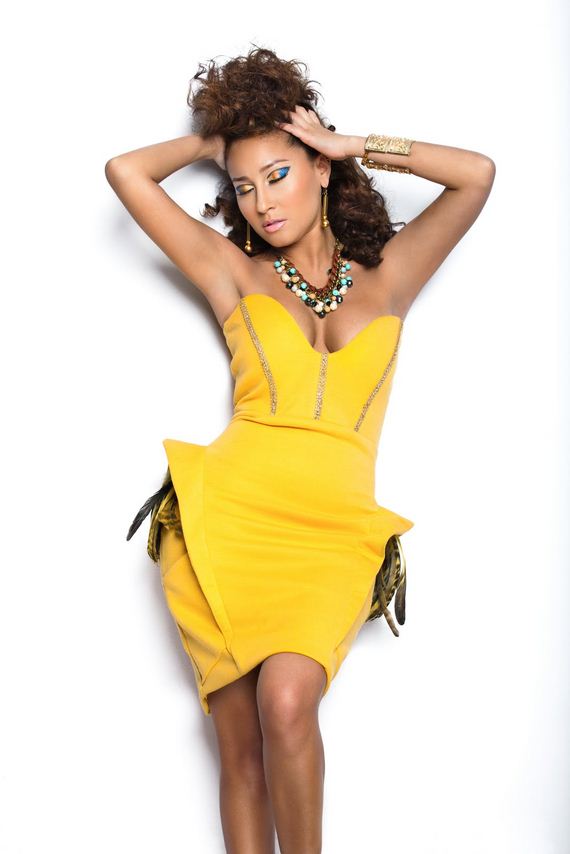 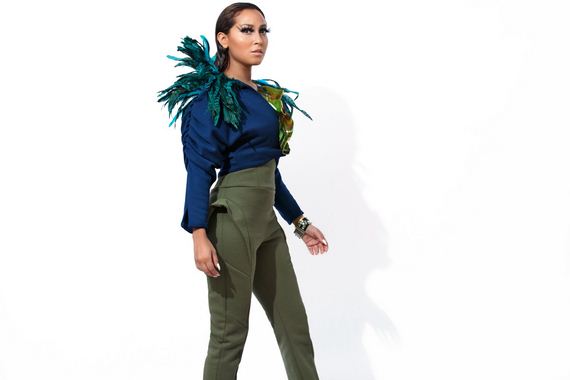 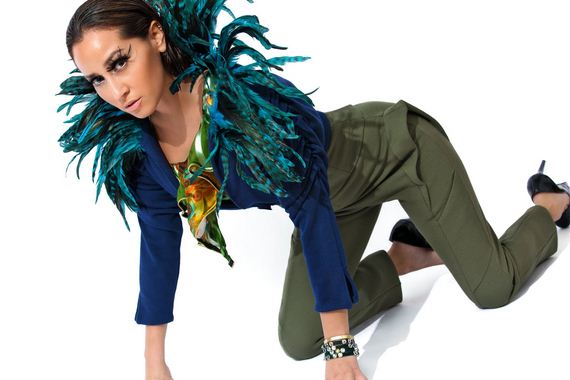 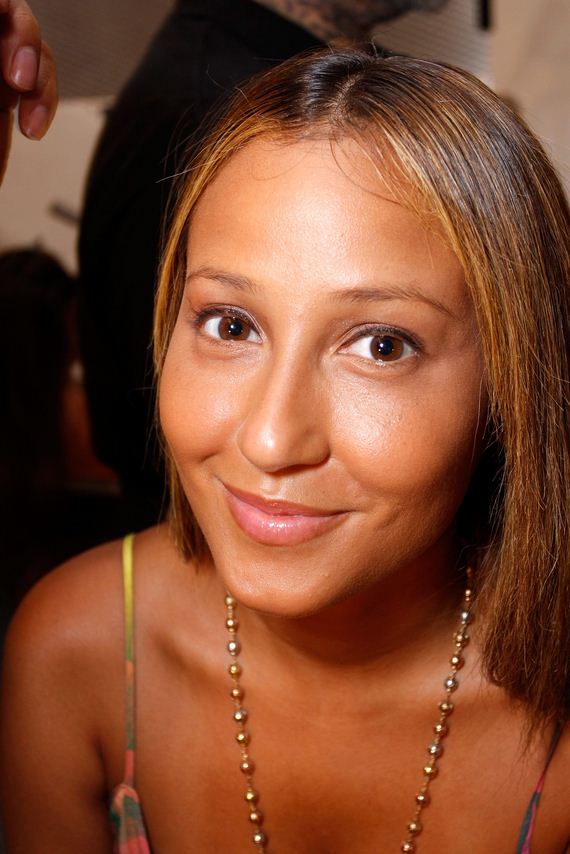 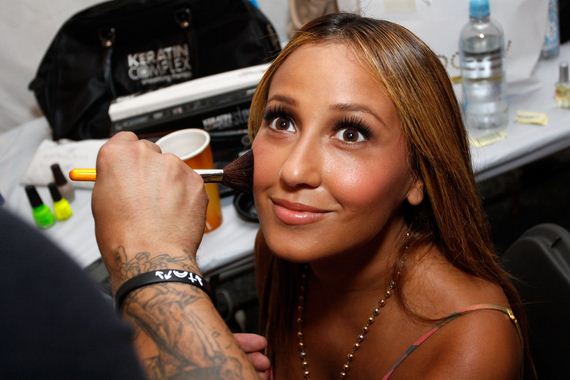 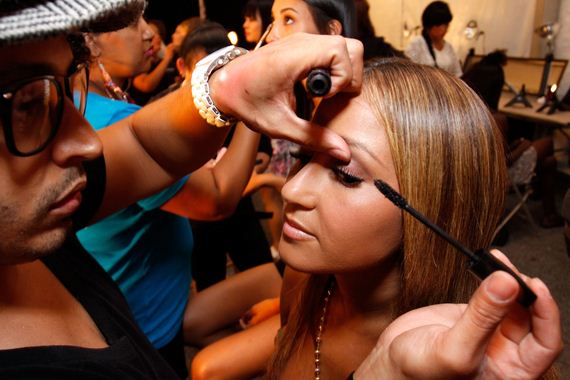 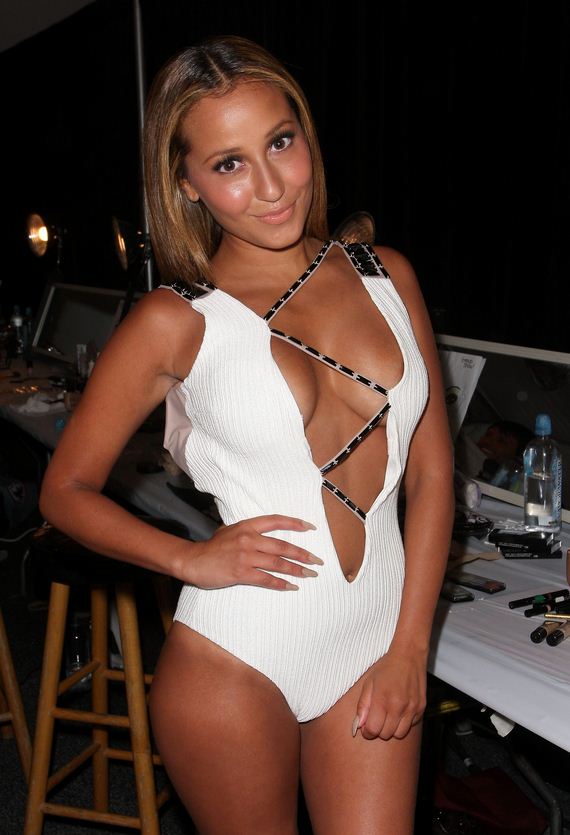 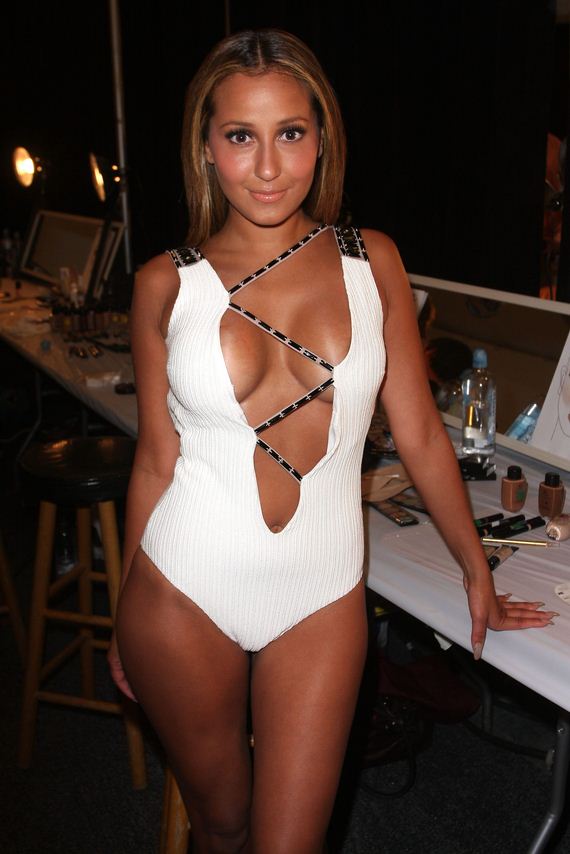 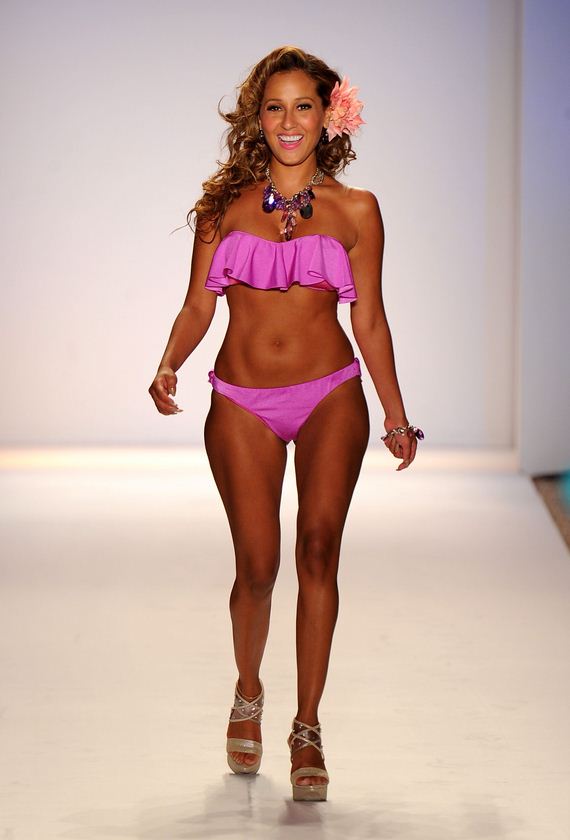 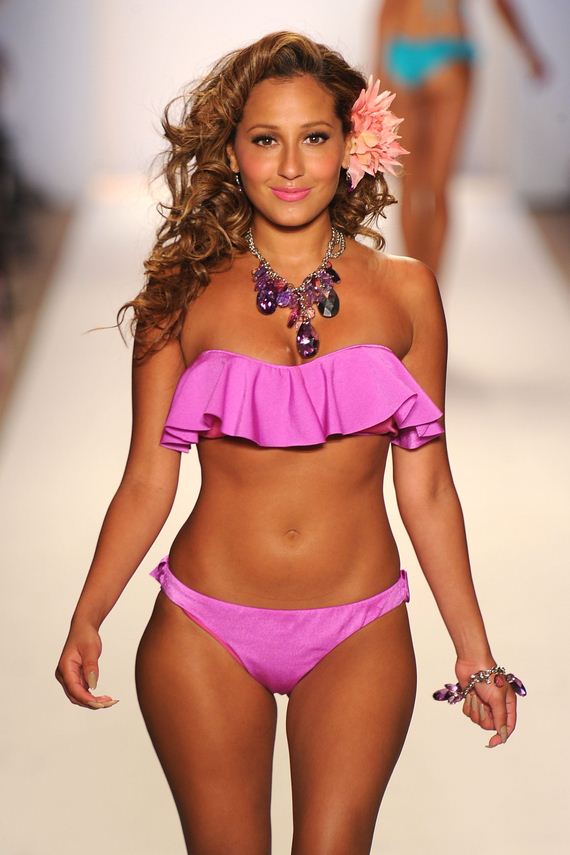 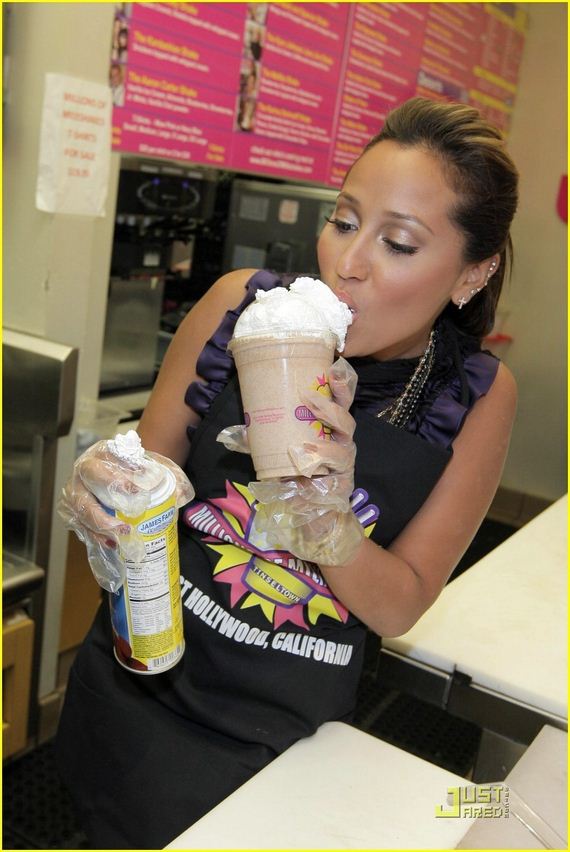 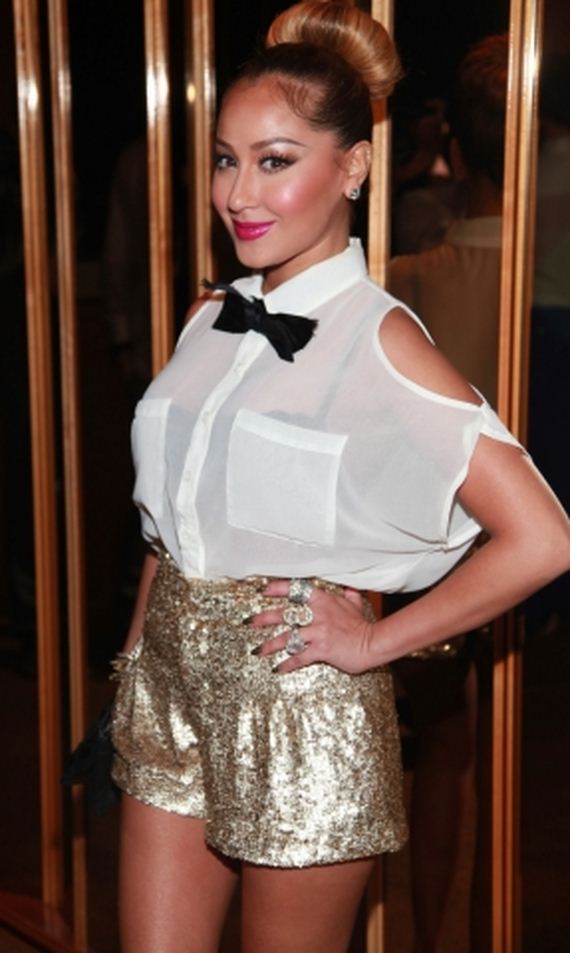 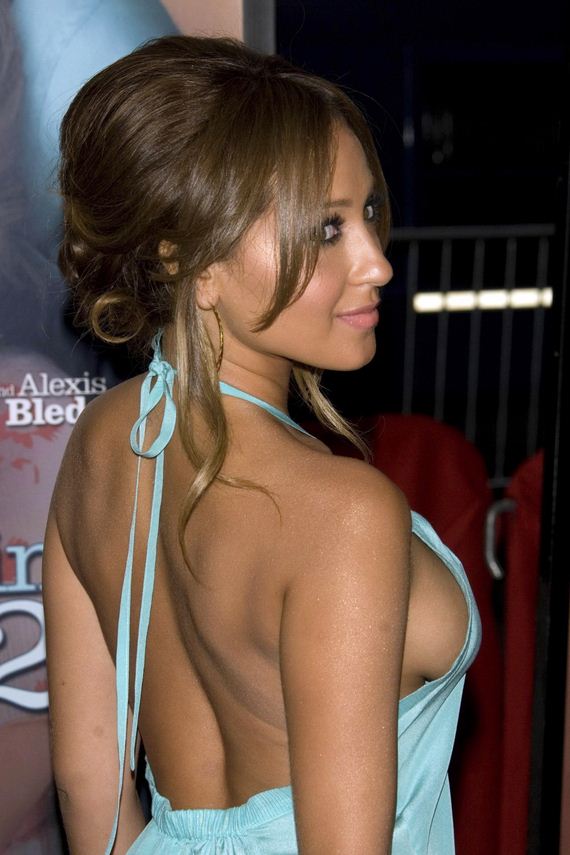 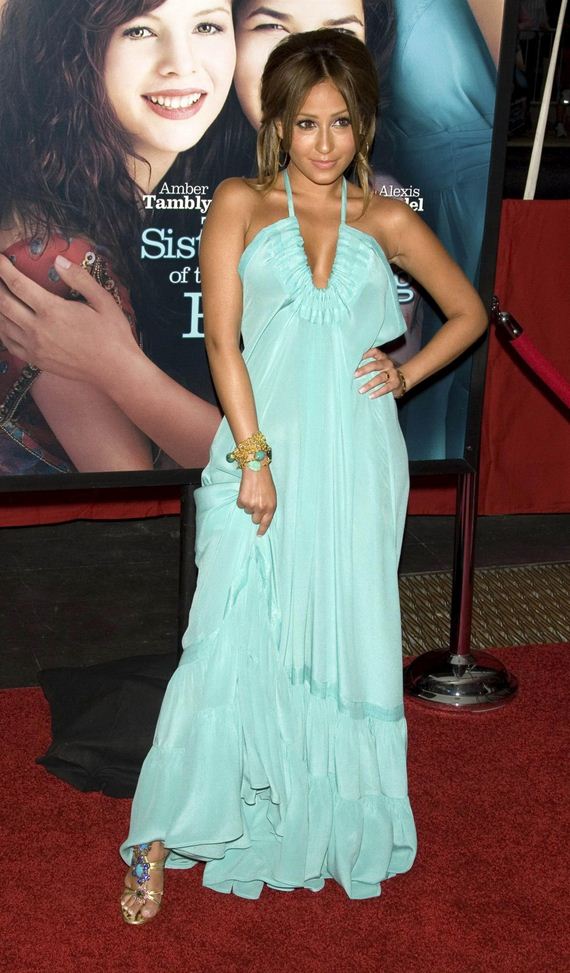 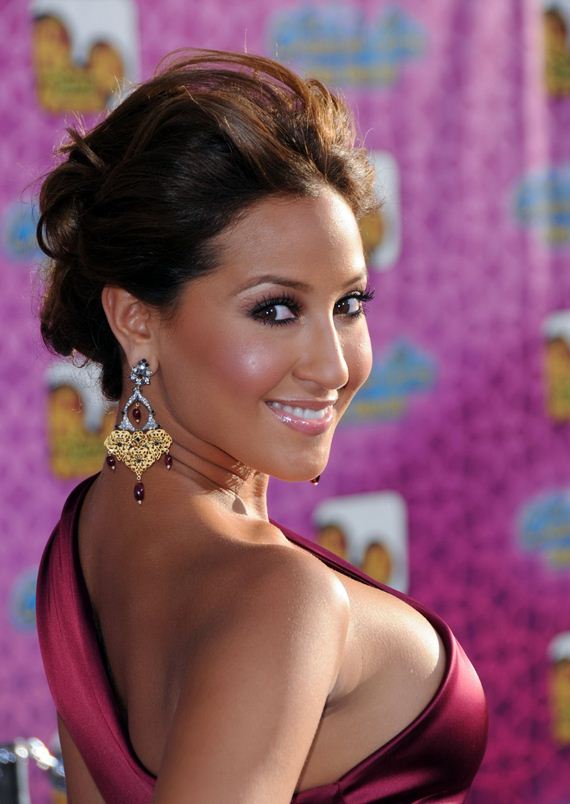