7 Life and Love Lessons From ‘Birdman’

Everything you need to know about a comeback story can be found in ‘Birdman.’

Hot off his Golden Globe win (and super touching speech about his foxy son!), Michael Keaton is a front-runner to win the Best Actor Oscar at this year’s Academy Awards for Birdman.

In this movie, Keaton plays Riggan, a faded Hollywood actor famous for his portrayal of a superhero. With a desire to be talked about and adored once again, Riggan hopes to reinvent himself as he writes, directs and stars in a Broadway adaptation of a story written by Raymond Carver.

The film, which garnered nine (!) Academy Award nominations including Best Director for Alejandro G. Iñaárritu, is a stunning visual masterpiece. As if it’s one continuous long-take, Birdman is a beautifully dark comeback story. Here’s what we learned from it.

1. You are truly your own worst critic. 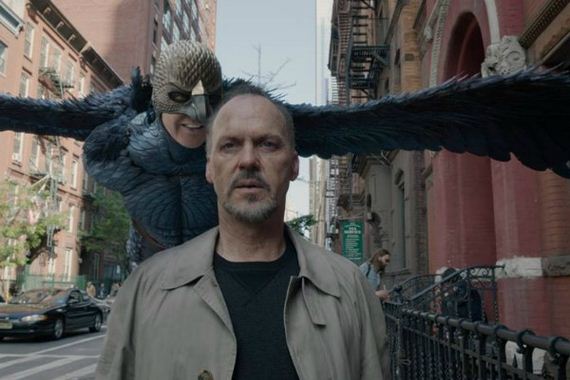 Riggan is haunted by a voice—the voice of Birdman in his own head. It tells the truth, but it can also be misleading. And though he finds comfort in this voice, he gives it too much power. This inner critic is ultimately what makes and breaks Riggan. 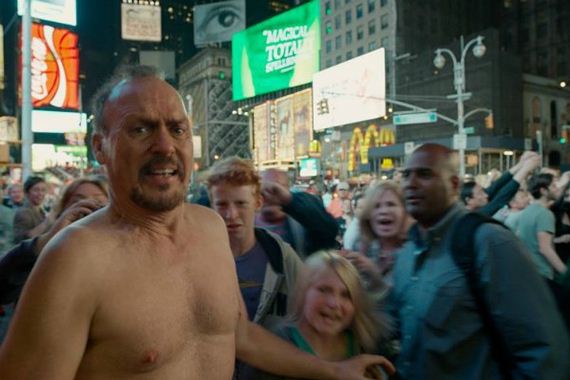 Life is constantly moving forward, which means you will never stay in the same place for too long. Sometimes you’re up, sometimes you’re down. For Riggan, he was at the top of his game when he was playing Birdman. After he moved on from the role, he lost his popularity—and his ego took a major hit. But rather than find happiness and comfort in a quieter, more fulfilling life, he wanted to get those glory days of success back. 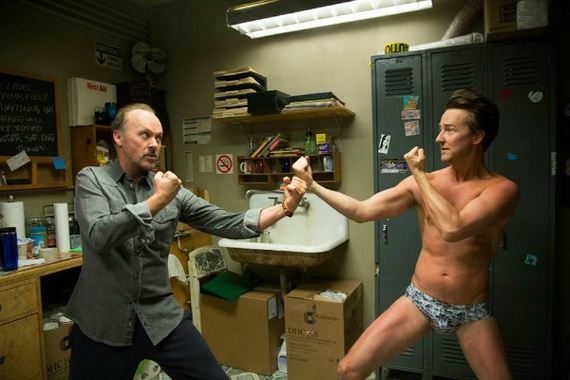 And we’ll do anything to get adulation. It’s almost like a drug. We’ll sell-out. We’ll compromise our morals or ethics to get it. We’ll do almost anything to hear the words “You nailed it!” In fact, Riggan literally blows off his nose to get rave reviews in the play! 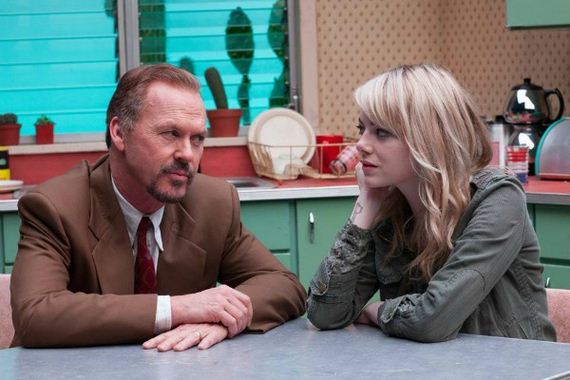 When they get into a fight, Sam (Riggan’s daughter played by Emma Stone—also nominated!) tells her dad that he doesn’t matter. She’s hurt that they don’t have much of a relationship. Through her own personal heartache, she wants to inflict pain on her father by telling him what she knows will bruise his ego.

5. Things aren’t always as they appear. 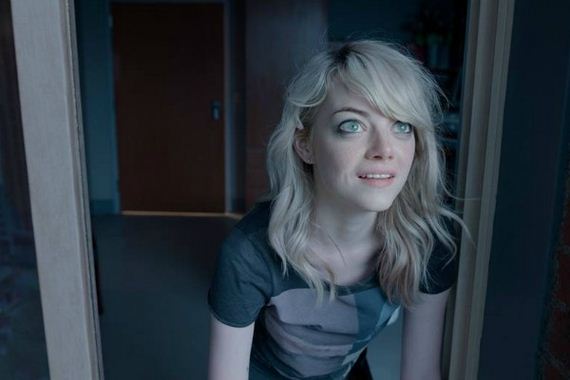 A note taped to Riggan’s dressing room mirror says, “A thing is a thing, not what is said of that thing.” You are who you are. You are not what people say about you. As much as we want to not care about our own reviews, it’s still human nature to care. It’s just a matter of not give it too much power.

6. Love and admiration are not the same. 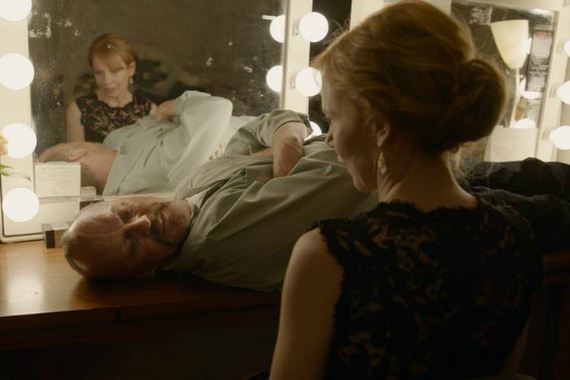 You can love without admiring, and you can admire without loving. Riggan’s ex-wife explains this difference to him, as he’s so focused on his career and the admiration of his fans that he’s ignoring the love of his daughter, the only critic that really matters.

7. Everyone loves a comeback story. 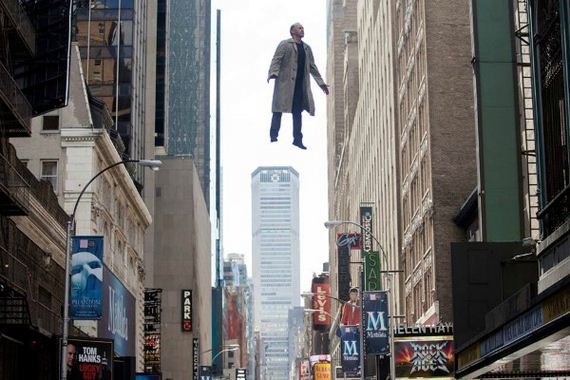 It’s empowering. It’s heroic. It’s the story of ultimate success. And we’re so happy to see Michael Keaton’s comeback. Why did we even let him fade away? He’s the best.