7 Incredible Love Lessons From ‘The Theory Of Everything’ 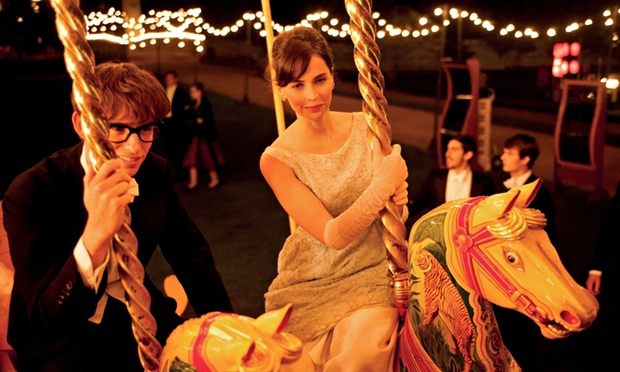 Stephen Hawking’s love story is just another reason we love him.

2015 Best Picture nominee The Theory of Everything is based off of the book Stephen Hawking’s first wife wrote, Travelling to Infinity: My Life With Stephen.

While many people just think of Stephen Hawking as a brilliant cosmologist, the movie shows the adorable love story between Jane Wilde and Stephen. The couple met very shortly before he was diagnosed with ALS. Although the movie version may be somewhat different to real life, in the movie they meet at a party and almost immediately fall in love. Then, as we all know, when he was 21 years old he was diagnosed and given a two-year life expectancy.

He battled with depression after his diagnosis and gave up, but according to the biography, Stephen Hawking: His Life and Work, Jane “gave him something to live for.” The two got engaged and battled his disease together. They had three kids, and even though they are no longer together, the movie says that to this day the couple remains close friends, which makes us love them even more.

Eddie Redmayne and Felicity Jones are amazing in this story, and both, along with the movie, were nominated for 2015 Academy Awards. Even Stephen Hawking can’t deny how much chemistry these two actors had together. Also, it’s nice to see more of Stephen than just the science stuff.

Basically, you need to put this movie on your watch list immediately. Here are 7 love lessons we took away from The Theory of Everything:

1. Love is more powerful than disease. 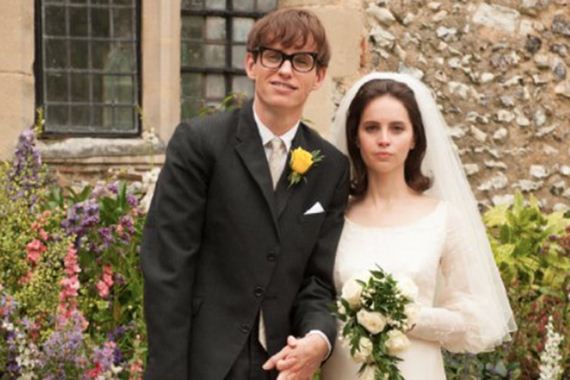 Although she was advised against it, Jane decided that she was all in. She wouldn’t let the disease stop her from marrying the love of her life. They were together for 30 years and ALS didn’t stop them from being together. 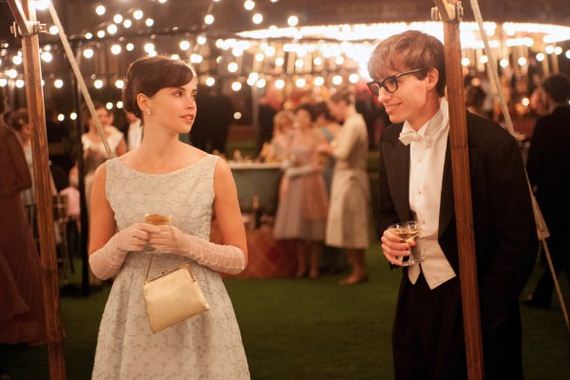 Especially in this case, but Jane Hawking knew exactly what she was getting into and did what she had to do. Stephen Hawking was expected to live to be 23 and now he’s 72. Jane caring for him probably helped keep him alive. 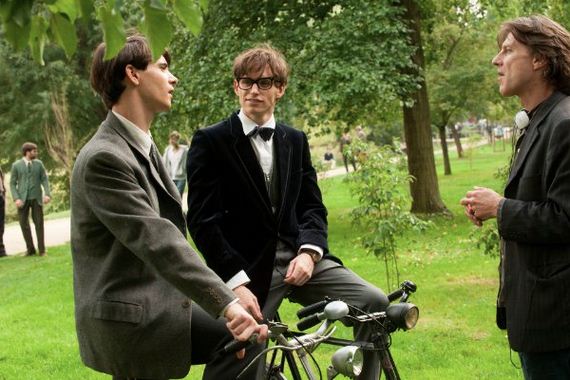 In the movie, Stephen Hawking’s friend asks him if he can still have sex and Stephen responds that he can: Because it’s a different system, “it’s automatic,” he says … which then leads us to start thinking about what Stephen Hawking was like in bed. Excuse us for a moment. 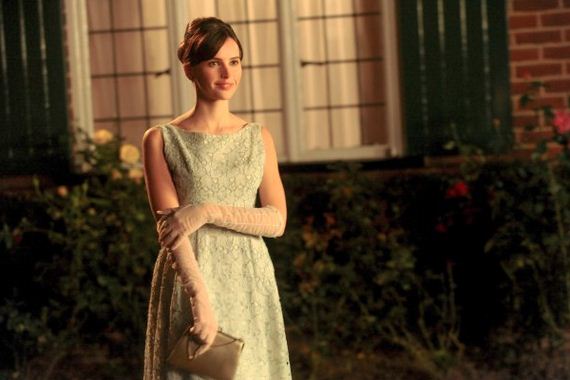 Stephen Hawking is extremely awkward and shy, which fits the bill for most scientists, but regardless, he walks right up to Jane and asks her out. The worst someone can say is no, and he went for it. Like a boss. 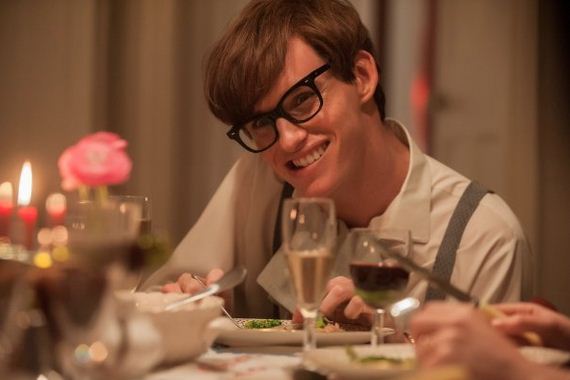 Despite the obvious depression that comes with being unable to do anything for yourself, Stephen’s bright sense of humor stayed in tact and kept everything less stressful. There is a scene where they have to put a bed downstairs in the kitchen and his response is, “At least getting breakfast will be easy.” Laughter is one of the keys to marriage.

6. You don’t choose who you fall in love with. 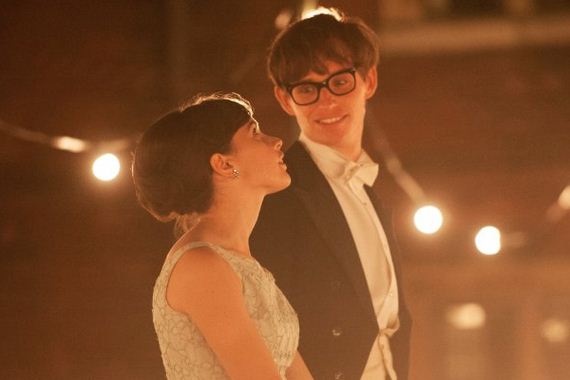 He explained black holes, the universe, he had a scientific explanation for everything, but there is no equation for love. All realities fly out the window when you fall in love with someone, and you do everything you can to keep it. 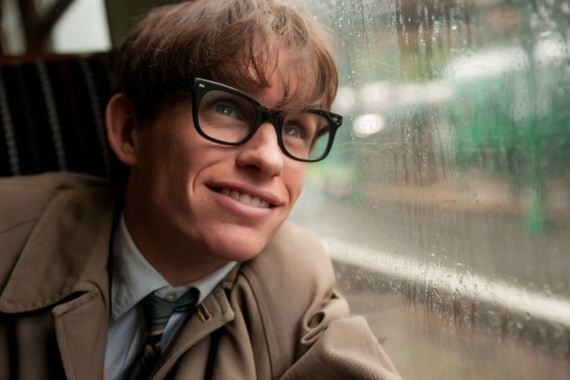 Jane and Stephen Hawking split in 1995, and while they were still in love, they both just reached a limit and went their separate ways before it destroyed their relationship. They remain close friends to this day.

Tags 'The Theory Of Everything' Incredible Lessons Love