14 Celebs Who Can’t Contain Their Muscles 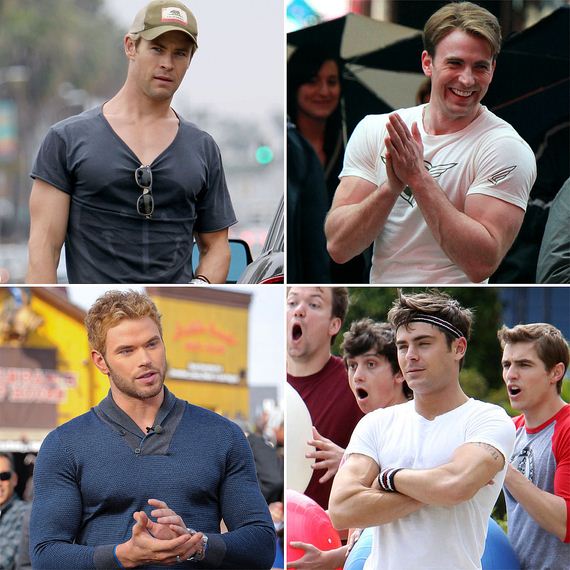 In recent years, we’ve come to realize there are a lot of muscles in Hollywood, and the stars who own them have a lot of trouble containing them. Like, remember all the beautiful arms at Comic-Con last year, and all hot actors attached to them? And don’t forget about Nick Jonas in his underwear, showing off his shocking transformation. Plus, there’s always Henry Cavill in that insane Superman suit. Keep reading for even more guys who have the exact same struggle.

Ben Affleck’s shirt seriously underestimated what it signed up for.

His shirt’s all, “No one told me it would be like this.” 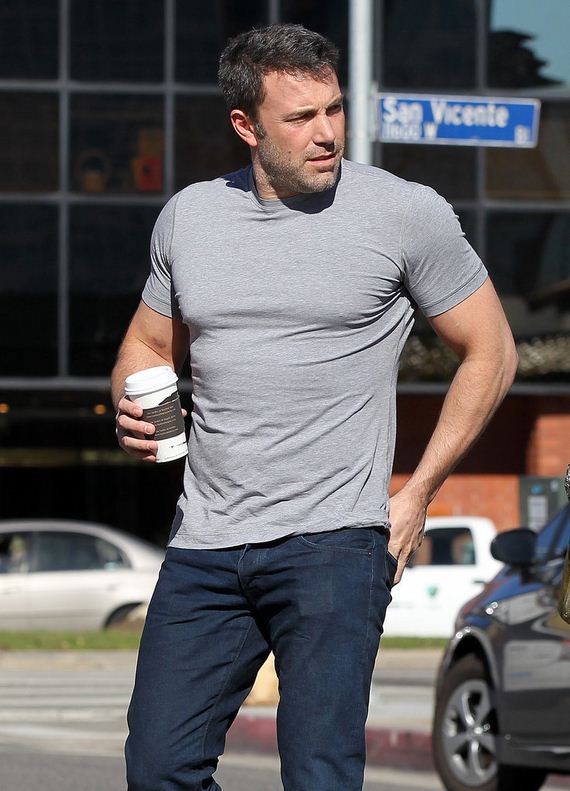 Here’s Joe Manganiello and his biceps, which are actually strangling his sleeves.

If they could speak, they’d ask for help. 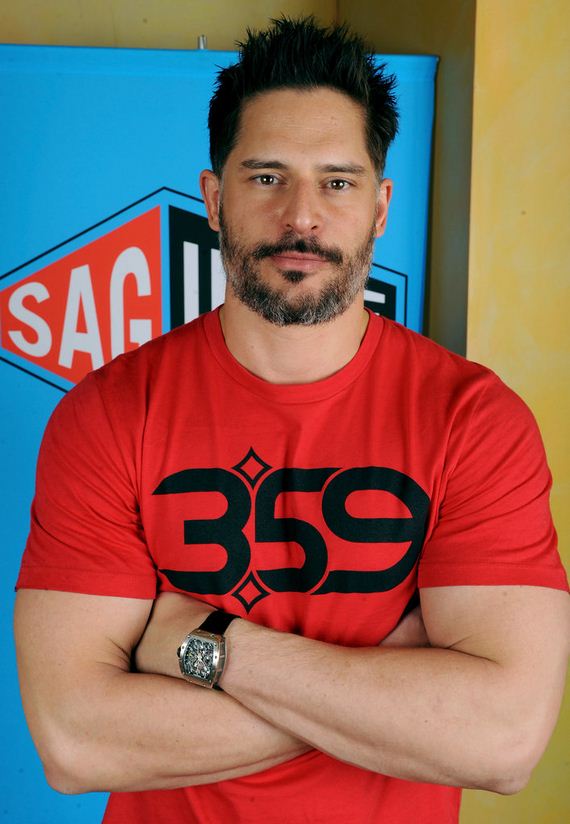 Tyson Beckford’s sleeves, it would seem, totally peaced out. 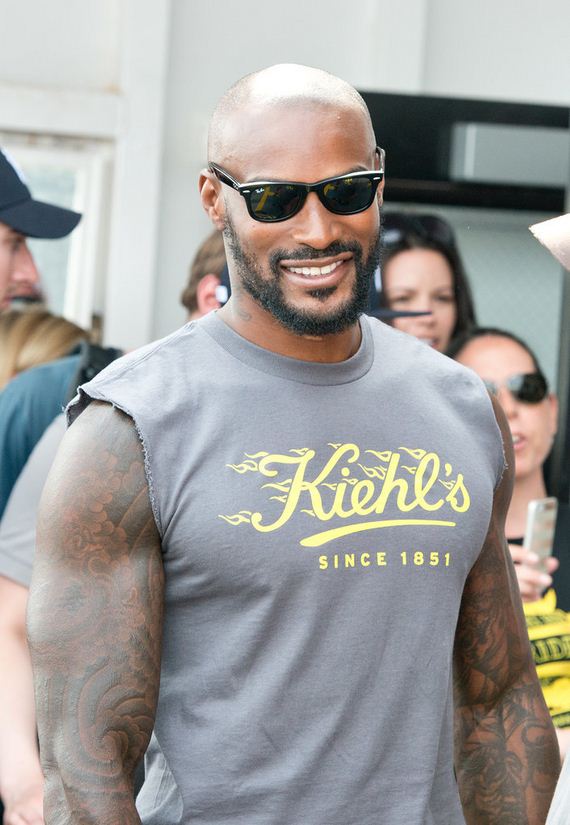 Bonus: he can’t even pull off that jacket. He just can’t. 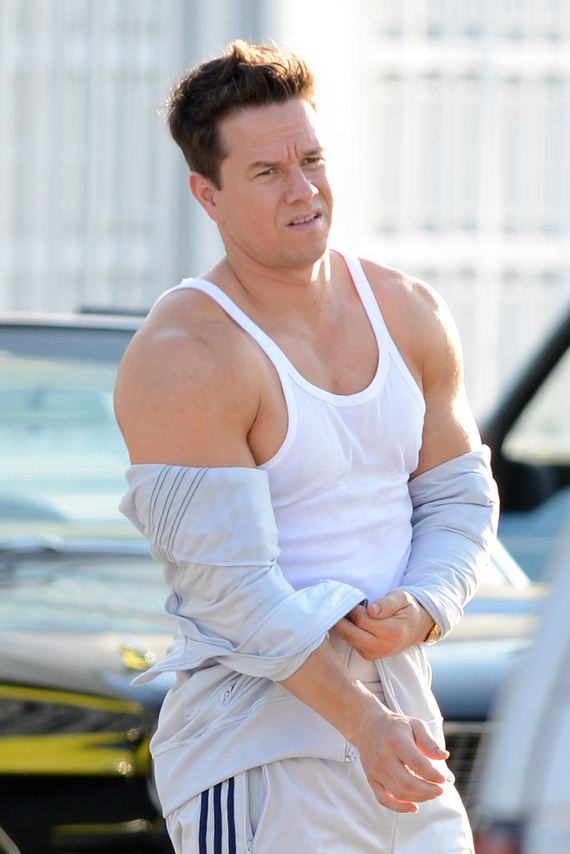 Chris Pratt’s trying desperately to button his jacket with little to no success. 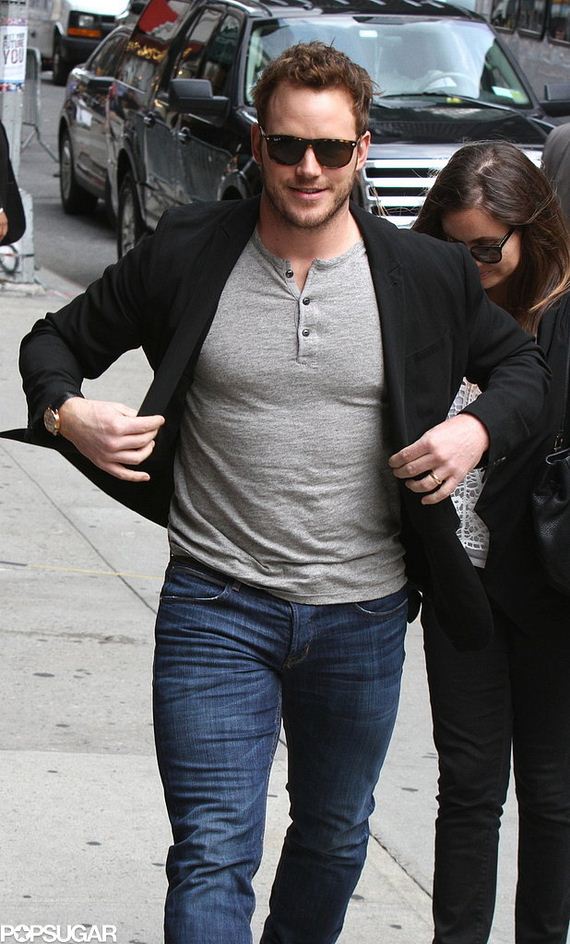 At this point, Ryan Gosling’s shirt sleeves are ready to give up. 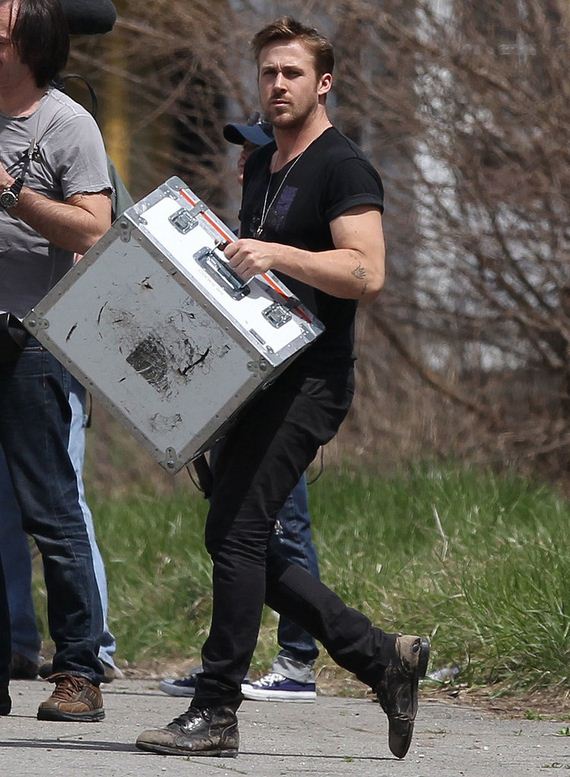 The Rock wasn’t sure if this shirt would fit, so he MADE it fit.

Let’s have a moment of silence for this shirt. 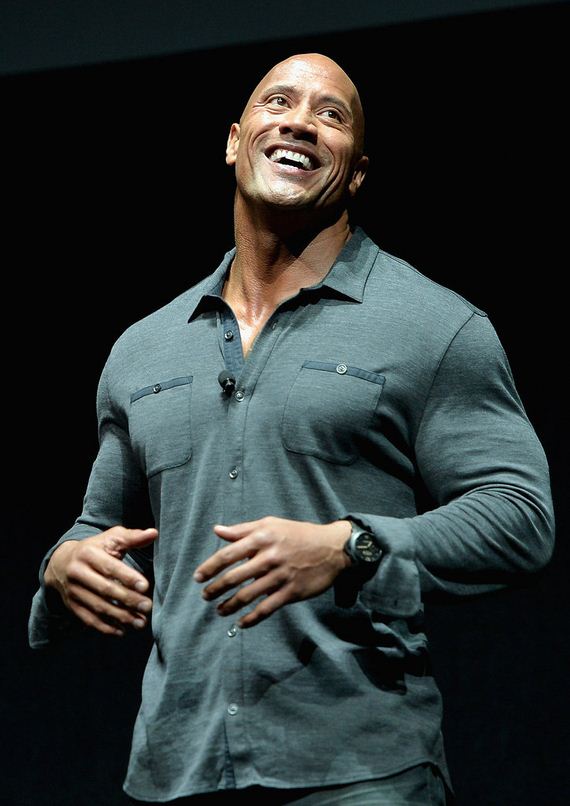 Kellan Lutz once wore this sweater, and it’s probably still recovering from containing that much muscle.

“Please, just give me some space.” 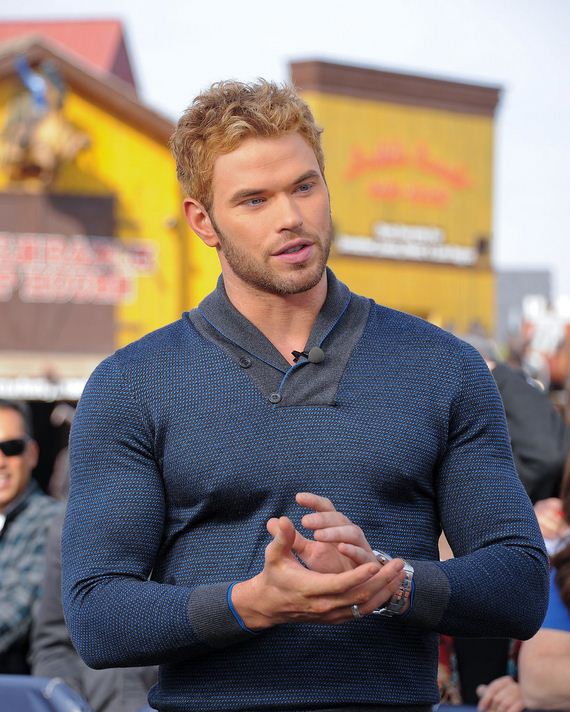 When you combine Nick Jonas’s arms and shoulders, you get one seriously unhappy shirt. 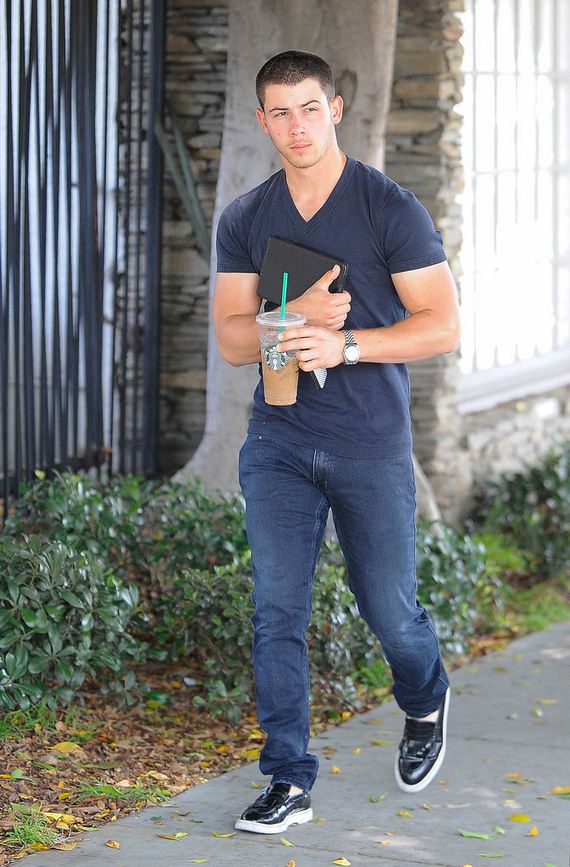 After this day with Chris Evans, that shirt was changed forever.

That shirt will literally never be the same. 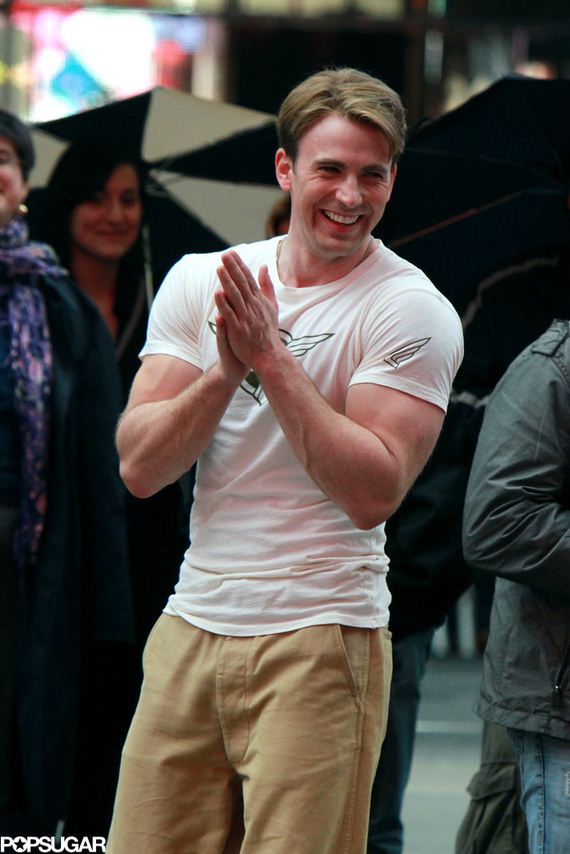 This shirt pretty much gave up after being on Chris Hemsworth.

It doesn’t even care anymore. 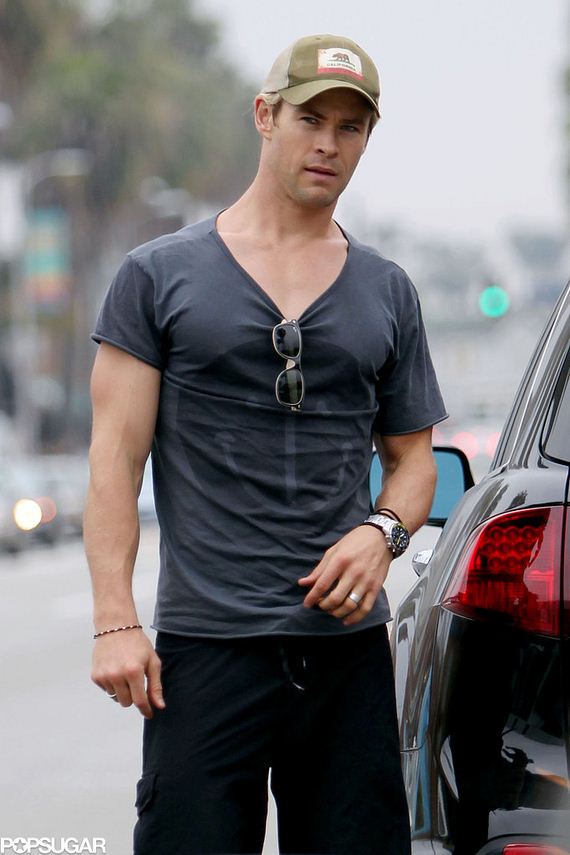 After Bradley Cooper seriously bulked up, his entire wardrobe shuddered.

None of his shirts asked for this. 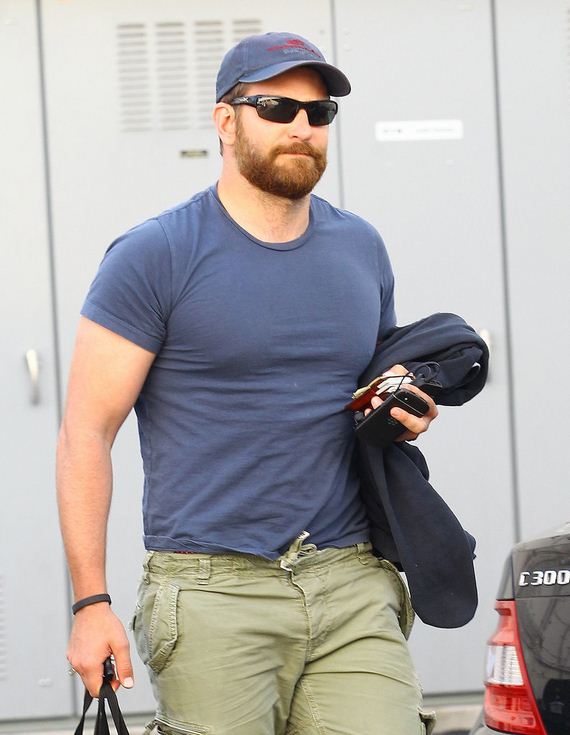 Aaron Taylor-Johnson’s sleeves thought the best escape route was back the way they came.

But in reality, there is no escape. 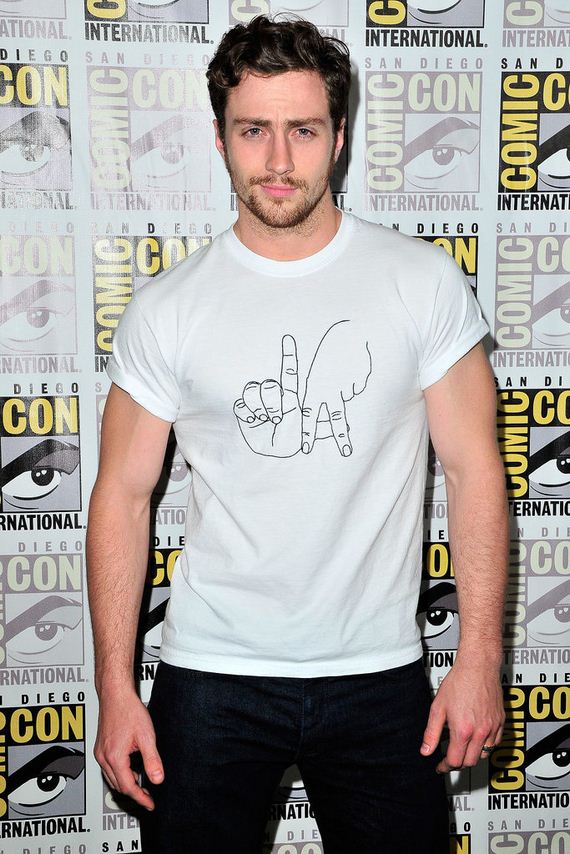 Zac Efron’s shirt didn’t even know what it was in for.

It soon realized it made a terrible mistake. 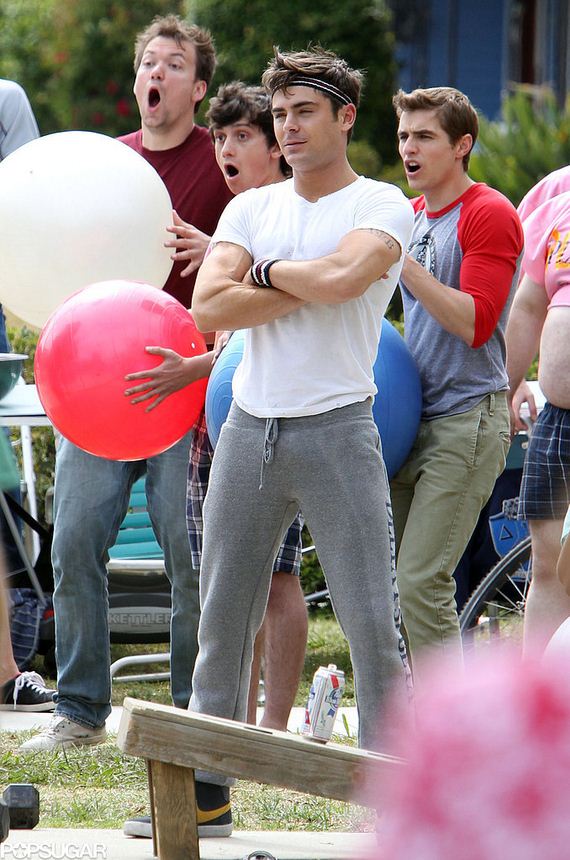 And here’s a bonus shot of Aaron Taylor-Johnson and Chris Evans congratulating each other.

“Hey bro, congrats on your giant muscles.”
“Thanks, haha.” 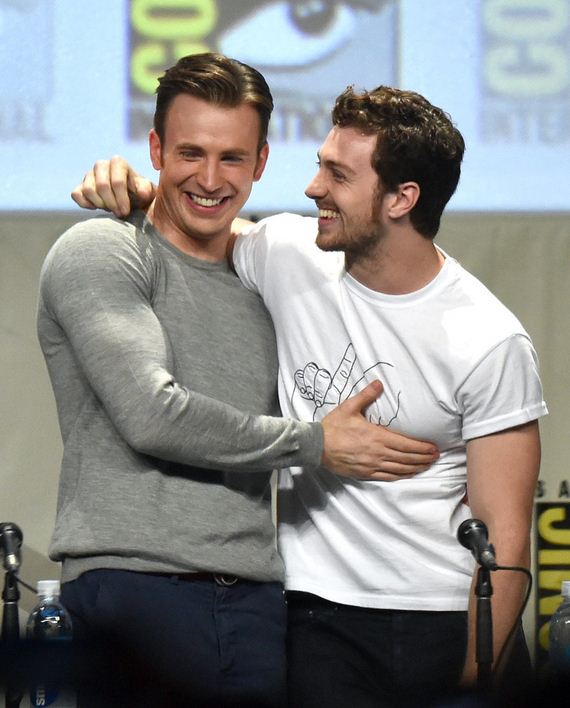