Amber Rose Shares What Might Be Her Sexiest Instagrams Ever 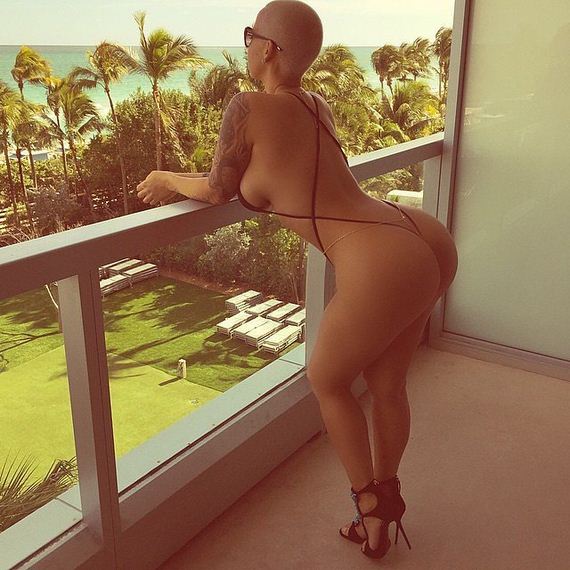 Amber Rose pushes the envelope even further in her latest Instagrams. On Friday, the model flaunted her bikini body in a series of supersexy snaps, donning a barely there G-string swimsuit. The pictures give a glimpse of her physique from all angles, as Amber tried out various poses while taking in the views from a waterfront balcony.

This isn’t the first time Amber has surprised her social media followers with a lot of skin. Last October, she re-created Kim Kardashian’s infamous butt selfie while wearing a thong leotard, and in August, Amber channeled Nicki Minaj in what can only be described as an “#AssDrop” video. Read on to see Amber’s new pictures, including her creative captions, and then check out all the pictures that have made her an Instagram star. 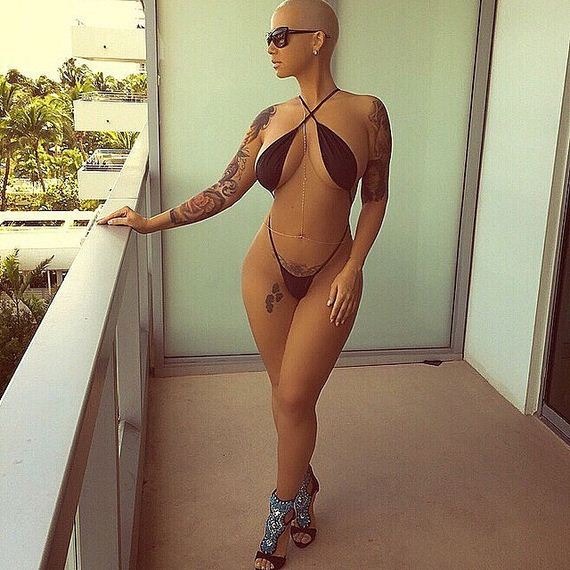 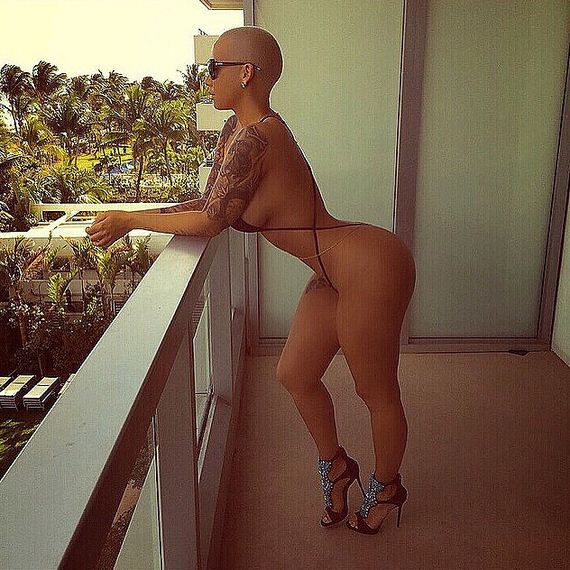 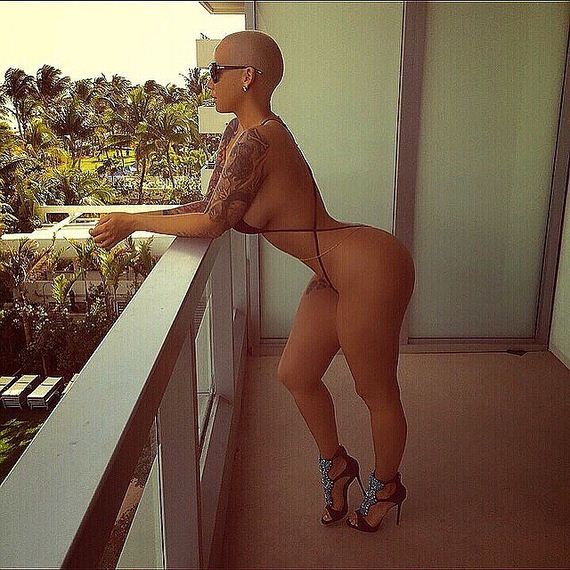 When Amber showed off her backside, she was just “Slayin.” 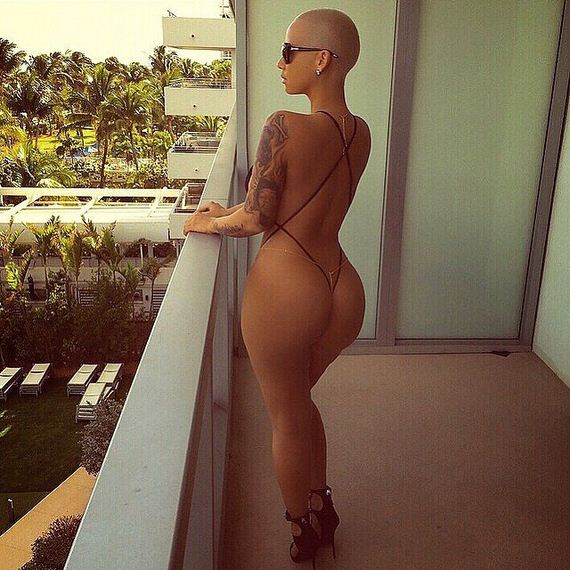 Amber said she was “MILFIN” in this picture.