The appearance comes after the actor stated in a video last month that his wife never told him “to do something” before slapping Chris Rock on stage at the 94th Academy Awards. 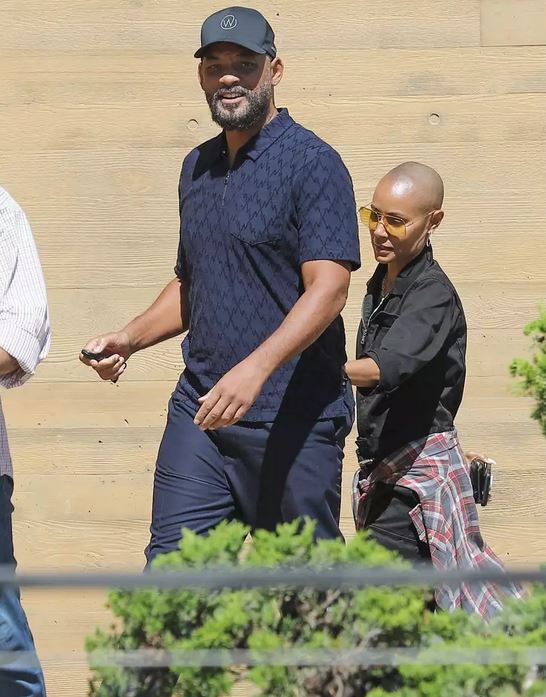 The duo was seen leaving Nobu in Malibu on Saturday afternoon, trailed by what appeared to be a handler. Will was ahead of Jada, who was dressed casually and wore a cap and was following closely behind… presumably grabbing a hold of his shirt or slacks.

On Saturday, the pair was spotted out together for the first time since Will, 53, smacked Chris Rock on stage in defense of Jada, 50, at the 94th Academy Awards. 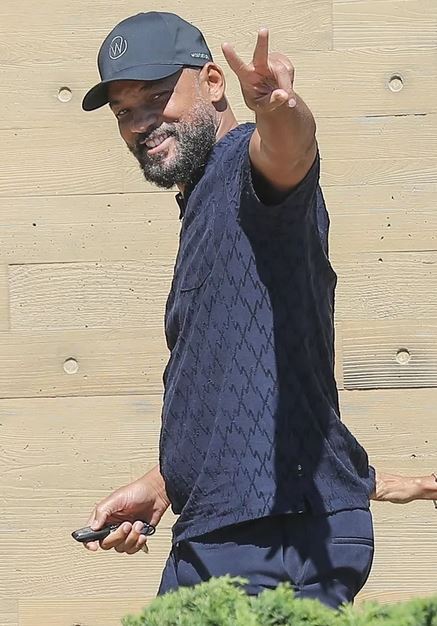 The disaster at March’s awards presentation began when Rock, 57, made fun of Jada’s hair loss (she’s upfront about having alopecia). “Jada, I adore you. I can’t wait to see you in G.I. Jane 2, “He laughed.

Will then stepped onto the platform and smacked Rock across the face, stunning the audience and live watchers around the world. “Oh wow,” said Rock as Will returned to his seat. “Will Smith just whacked me in the s—.”

“Keep my wife’s name out your f—ing mouth!” Will yelled up to the stage after taking his seat. The King Richard star went on to win Best Actor later in the night.

The Fresh Prince of Bel-Air alum most recently apologized to Rock last month, releasing a video to his social media pages in which he extended an olive branch.

“I’ve reached out to Chris and the message that came back is that he’s not ready to talk, and when he is he will reach out. So I will say to you, Chris, I apologize to you. My behavior was unacceptable, and I’m here whenever you’re ready to talk,” he said.