Anne Heche died Friday after a catastrophic vehicle accident that left her in a coma for a week, according to her rep, who confirmed that she is “brain dead,” making her legally dead under California law. 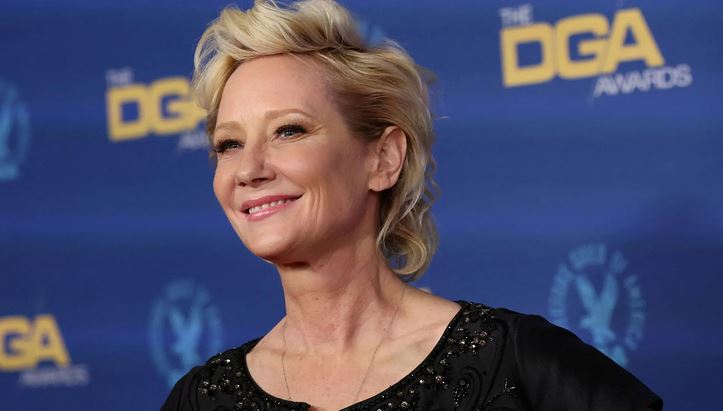 According to her rep, Heche died at a hospital in the Los Angeles region on Friday. She was 53 years old.

“We have lost a bright light, a kind and joyous person, a loving mother, and a devoted friend,” according to the statement.

“Anne will be deeply missed but she lives on through her beautiful sons, her iconic body of work, and her passionate advocacy. Her bravery for always standing in her truth, spreading her message of love and acceptance, will continue to have a lasting impact.”

Though she is technically dead, her heart is still pumping and she is currently on life support in order to donate her organs, according to her rep.

“Donating her organs has long been her preference,” her spokesman told Page Six last week.

According to her rep, Heche “suffered a catastrophic anoxic brain injury” as a result of the accident on August 11.

The Los Angeles Police Department secured a warrant to test the actress’s blood alcohol level shortly after removing her from the wreckage.

The results have yet to be made public.