Despite the common myth, the weight and size of a brain has nothing to do with intellectual ability. Albert Einstein’s brain actually weighed less than the average weight of a human brain! 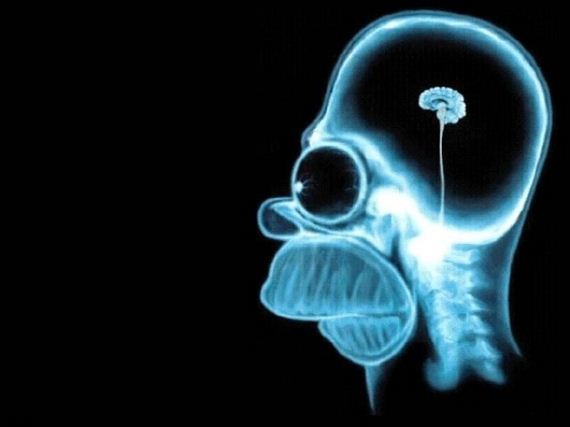 Did you know that when our eyes receive images, they are actually upside-down? Our brain automatically corrects them, so that we see them the right side-up! 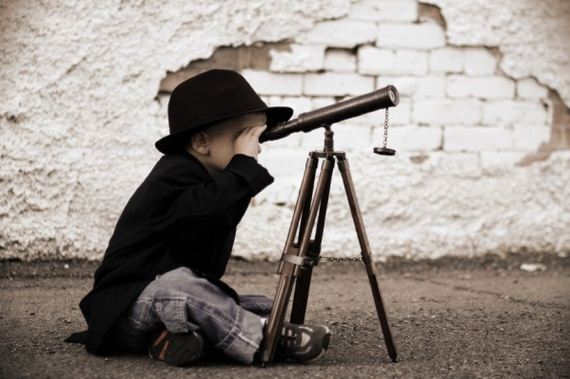 Although studies have shown that the male brain is on average up to 10% larger than a female’s brain, it has also been proven that female’s brains have more nerve cells and connectors, therefore working more efficiently than men’s. 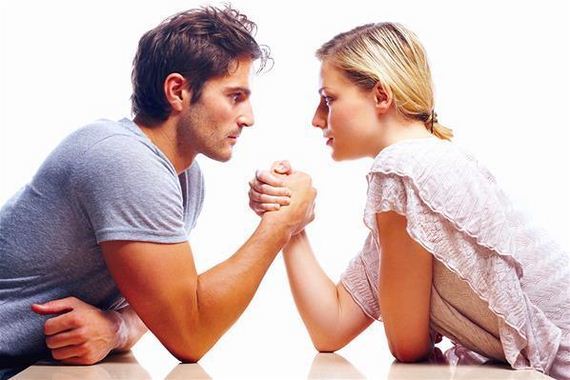 The reason why memories that are triggered by scent seem more intense and easier to recall, is because our sense of smell has a deeper emotional connection with our brain! 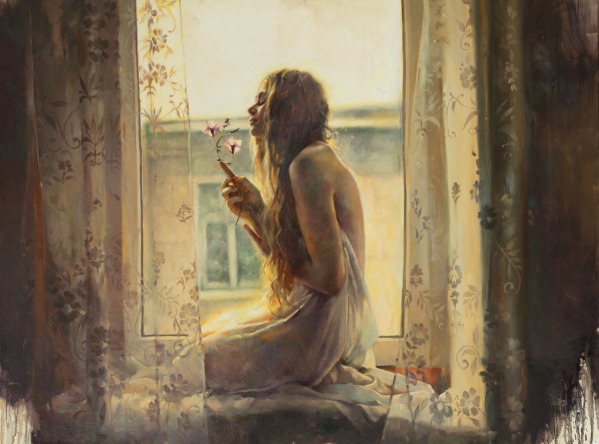 The blood vessels in our brain equal a total distance of 100,000 kilometers when stretched out. That’s enough to wrap around the whole Earth four times! 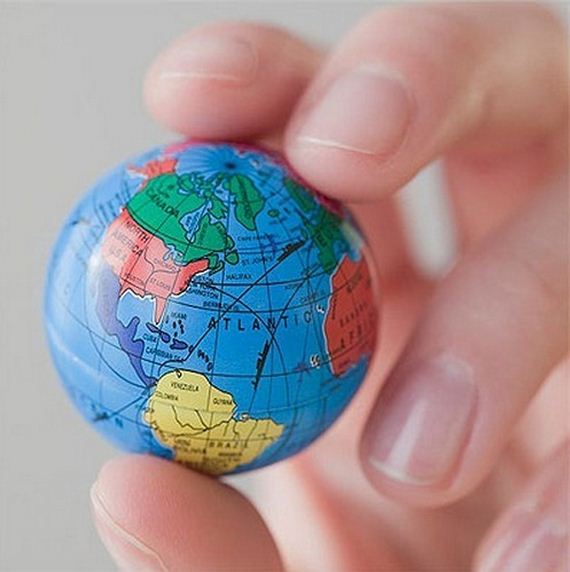 Humans have approximately 70,000 thoughts each day! Looks like we really ARE thinking too much. 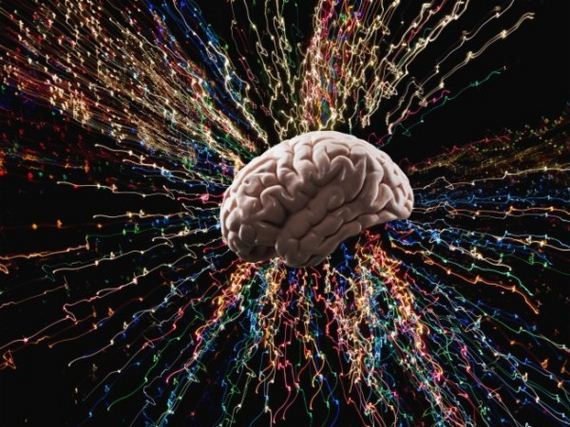 We might think that laughing at a joke is a simple enough action, yet it requires activity in 5 different areas of our brain! 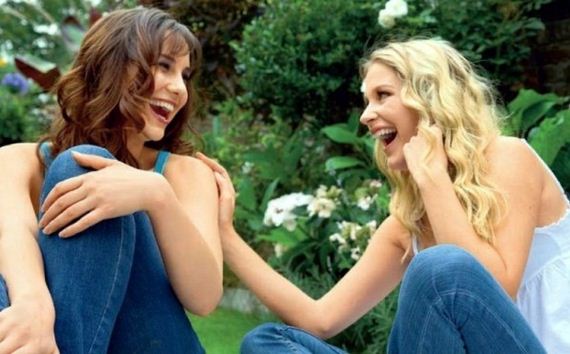 Every time we remember a memory or have a new thought, our brain creates a new connection in itself! 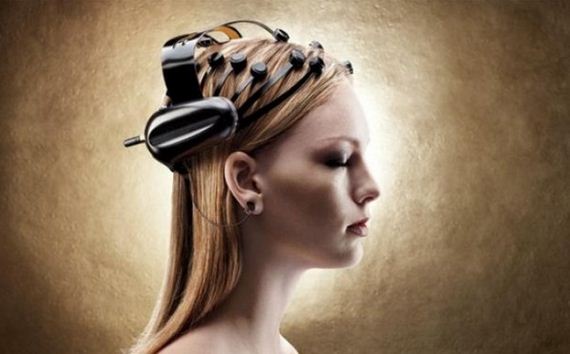 Did you know that while you are awake, your brain generates enough energy to power a light bulb? We think that brings a whole new meaning to the term “light bulb moment”! 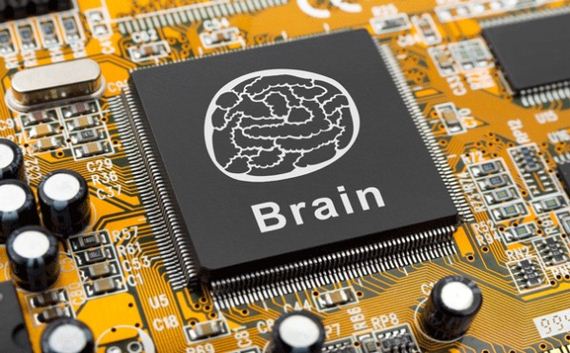 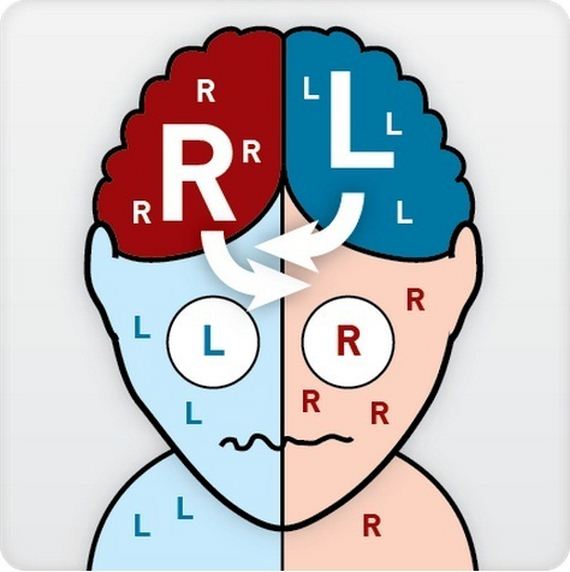 The brain is divided into two identical sides. While they do co-operate together, the left brain is involved with more rational aspects such as logical thinking, and the right side of the brain is more emotionally and visually orientated. 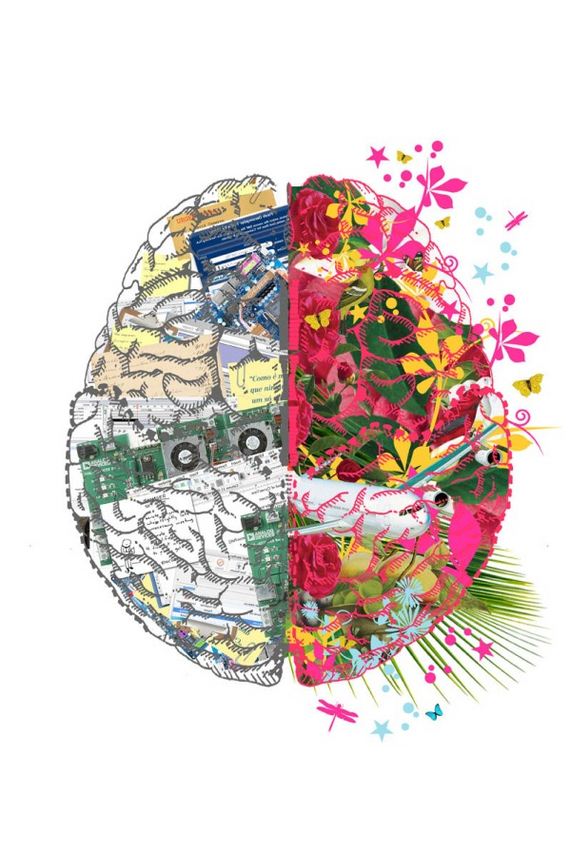 When people read aloud and talk often to their small children and babies, it promotes faster brain development. 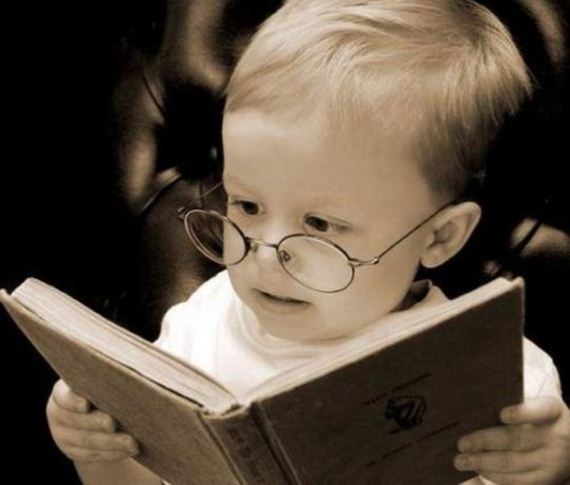 High altitude conditions makes the brain see weird visions due to the reduced supply of oxygen. It isn’t uncommon for mountaineers at 8,000 feet or higher to imagine light emanating from their bodies, or visualize other people near them – Freaky! 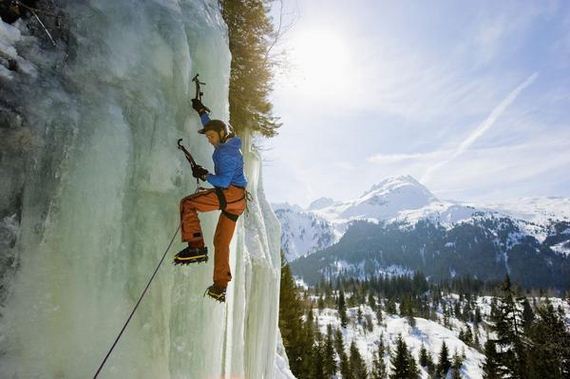 The brain is the fattest organ in the human body, as it contains more than 60% fat! Who would’ve guessed?! 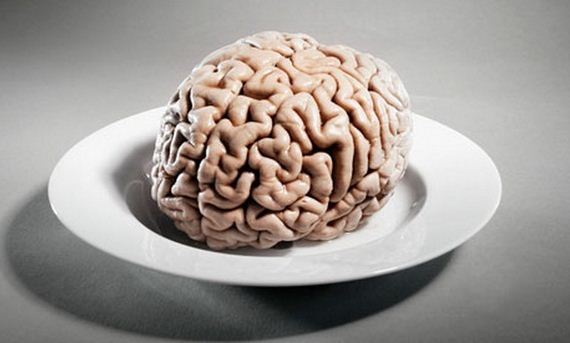 The brain contains no pain receptors, therefore it cannot feel pain! This is the reason why brain surgery is able to be performed on the patient while they are still awake – Yikes! 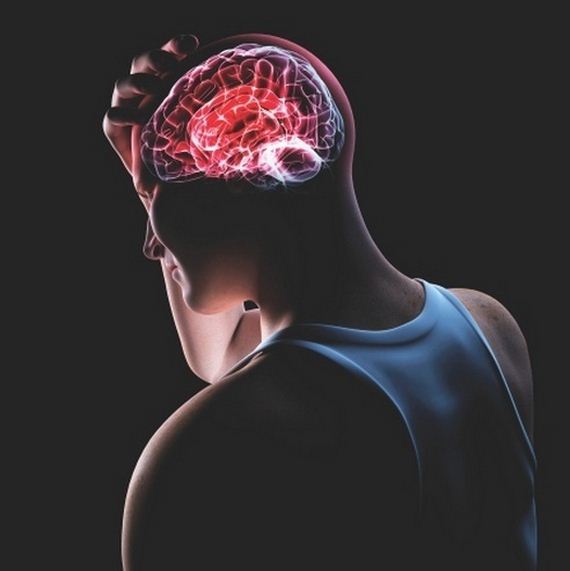 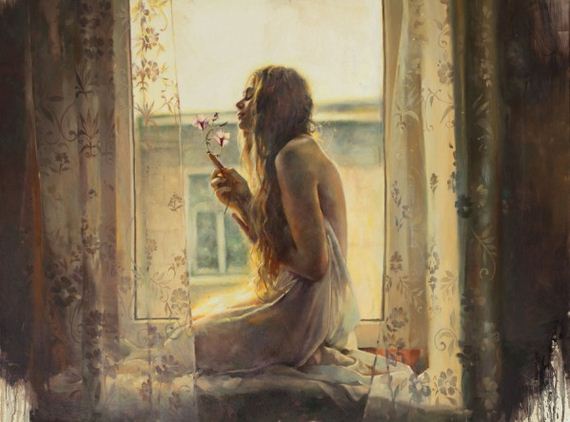 Previous A Makeup Secret That Will Save You Hundreds (never buy wipes again!)
Next Nerdy Star Wars Fashion