The Hottest Photos Of Carrie Underwood

Underwood is a country music singer who has sold more than 65 million records worldwide. She rose to fame as the winner of the fourth season of American Idol in 2005. Her debut album, Some Hearts, had the huge crossover hit singles “Jesus, Take the Wheel” and “Before He Cheats.” The album became the best-selling solo female debut album in country music history. It is also the fastest-selling debut country album in Nielsen SoundScan history and the best-selling country album of the last 14 years. Underwood won three Grammys for the album, including Best New Artist.


Her second album Carnival Ride was released in 2007. It was one of the biggest ever opening weeks by a female artist, earning Underwood two more Grammy Awards. Carrie has other hit songs such as “Cowboy Casanova” and “All American Girls.” 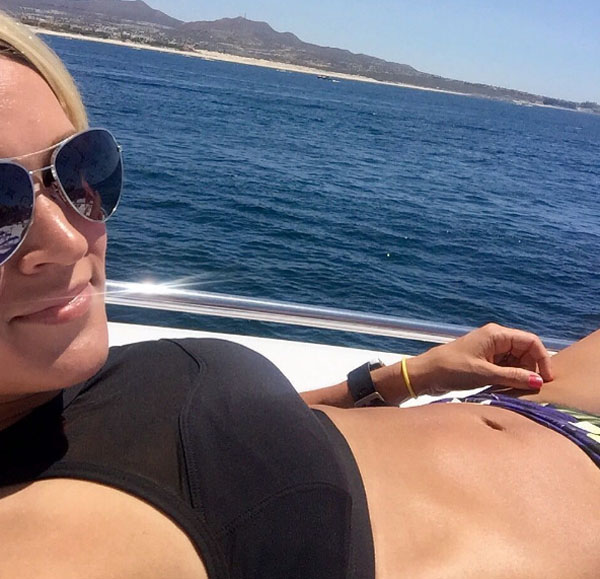 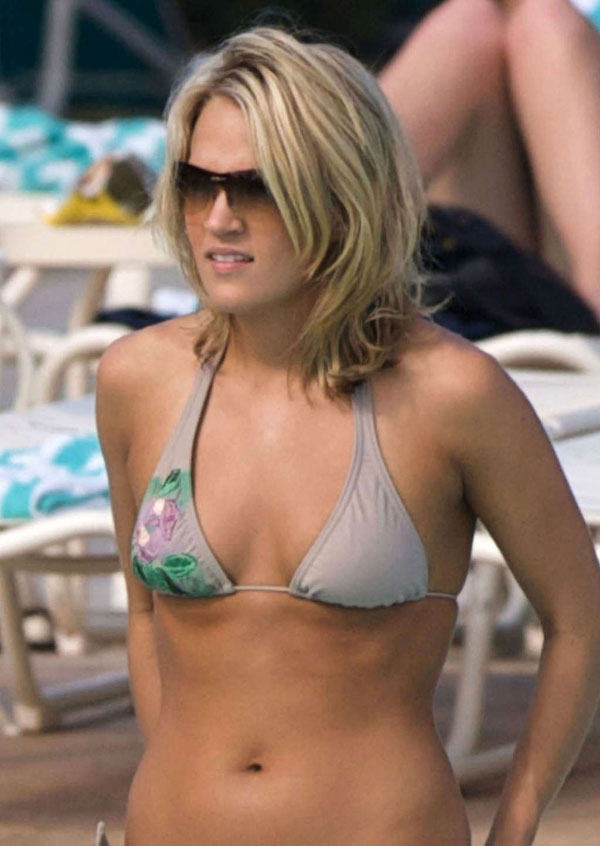 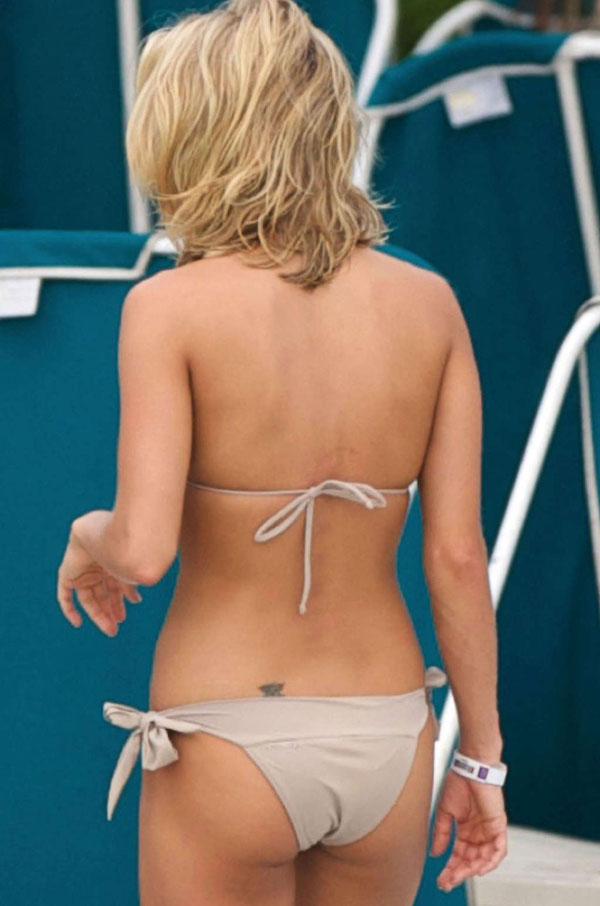 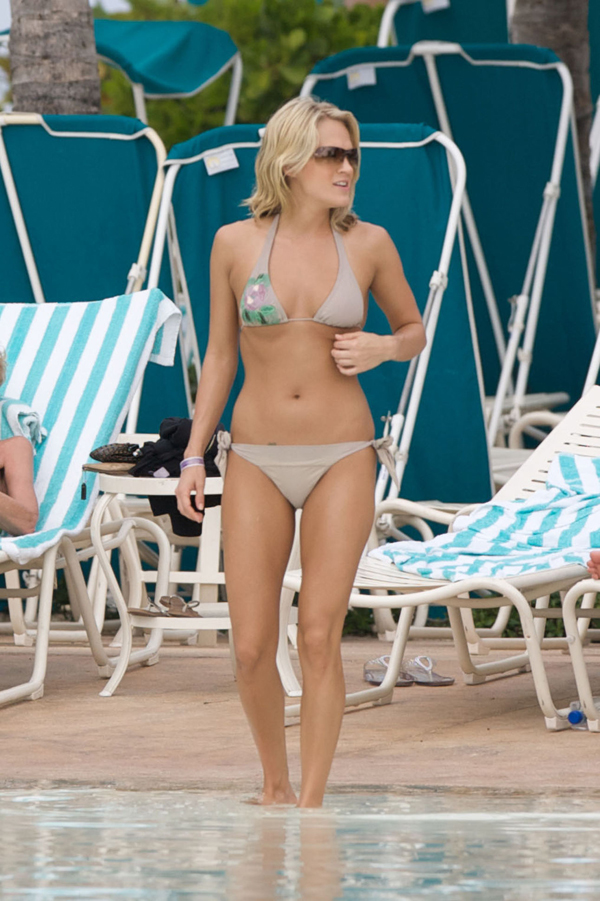 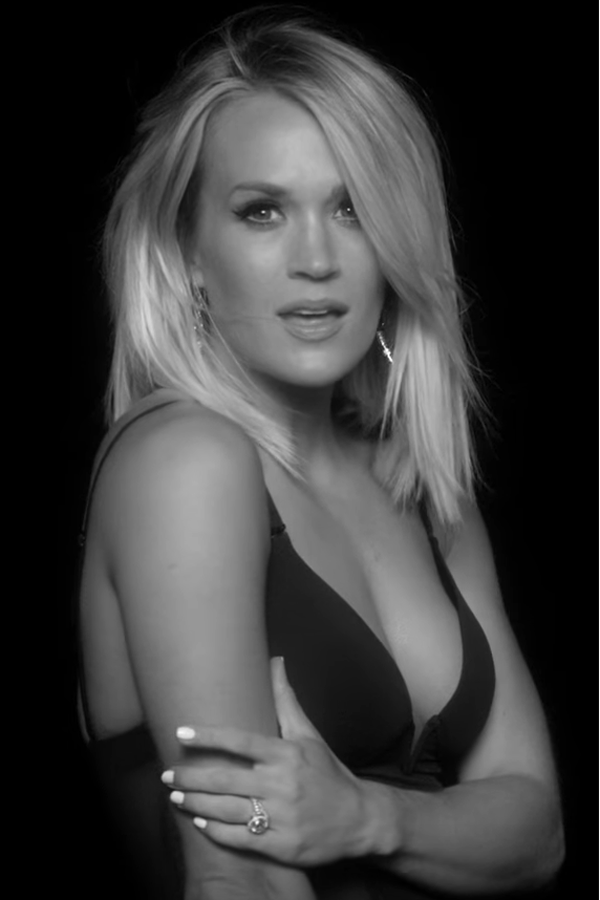 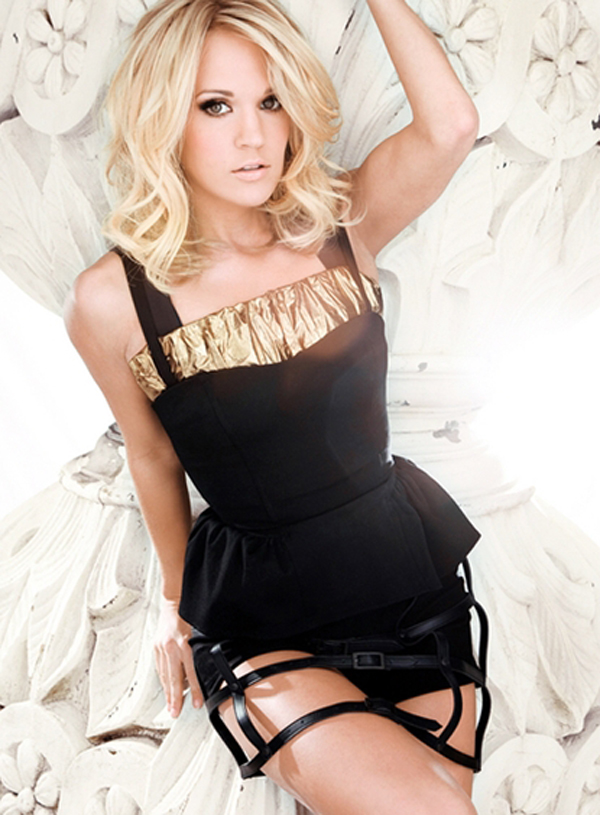 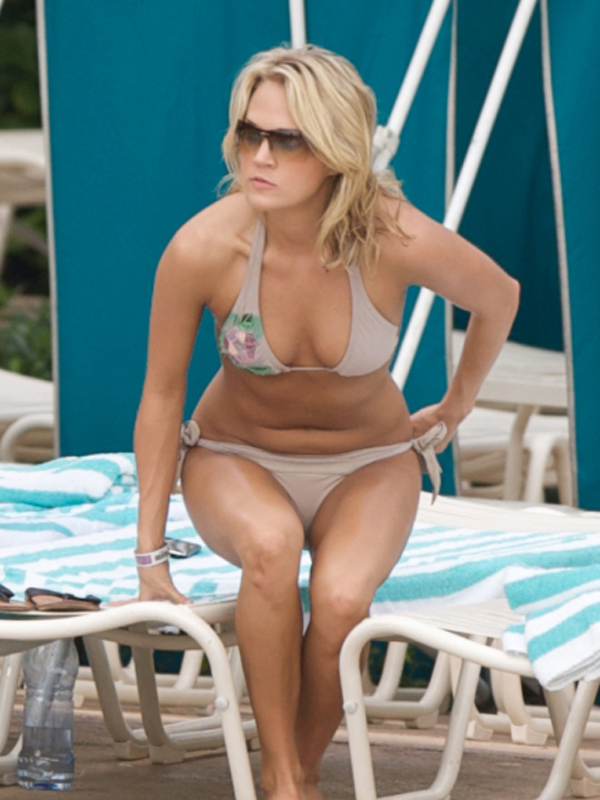 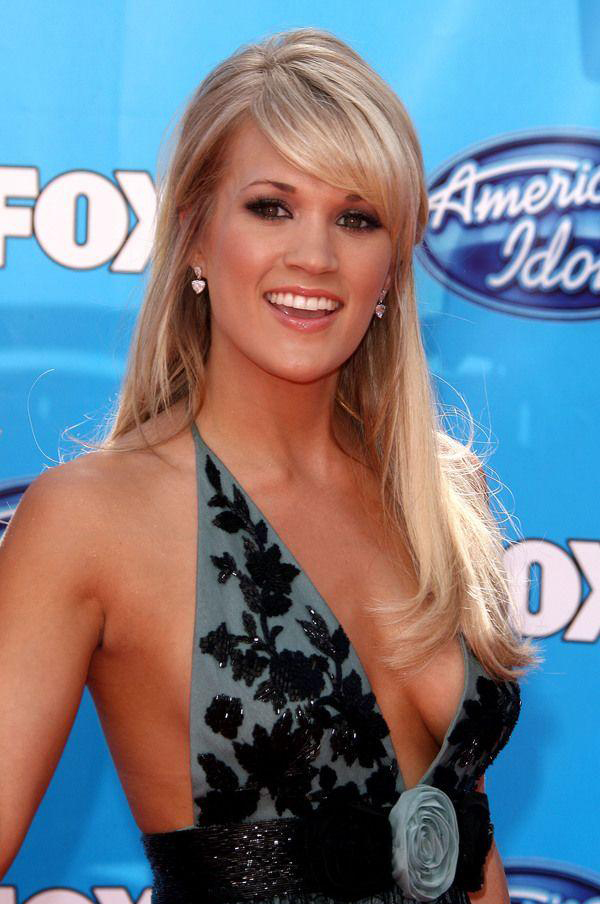 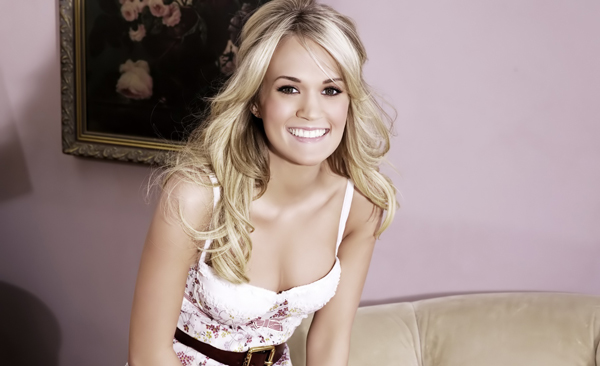 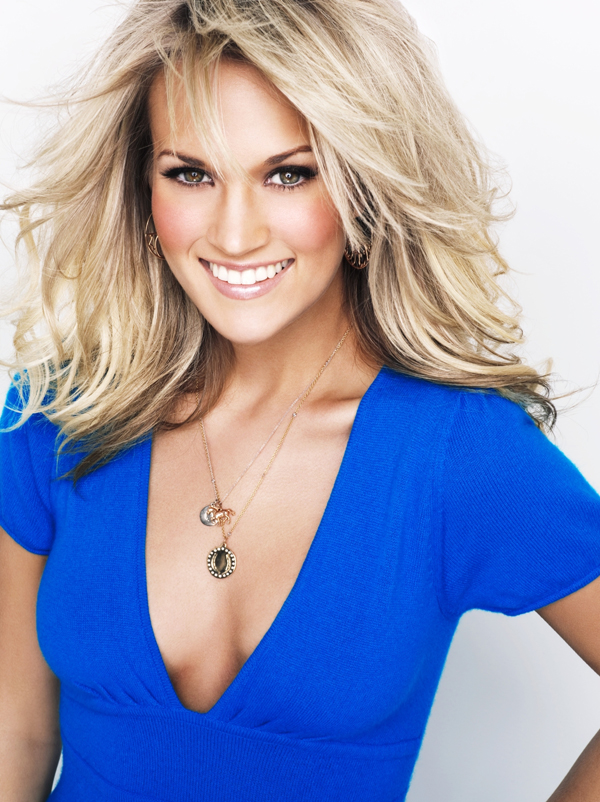 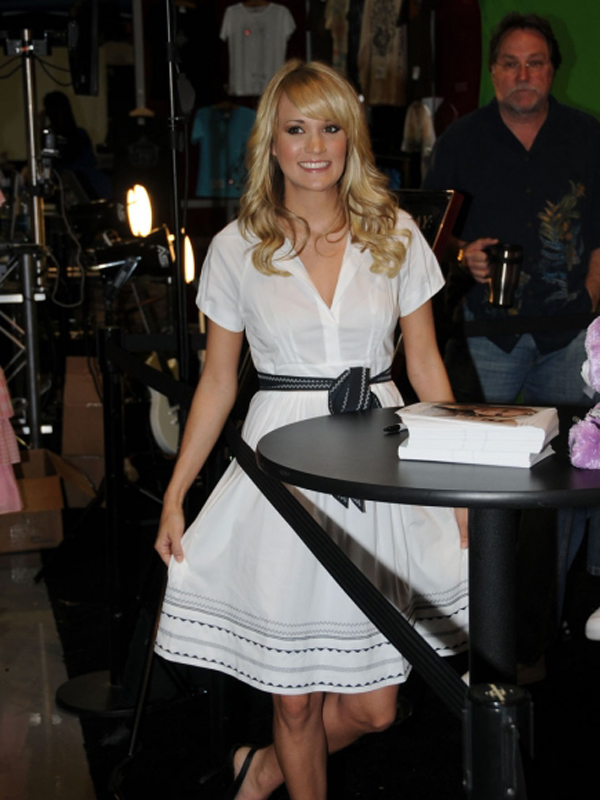 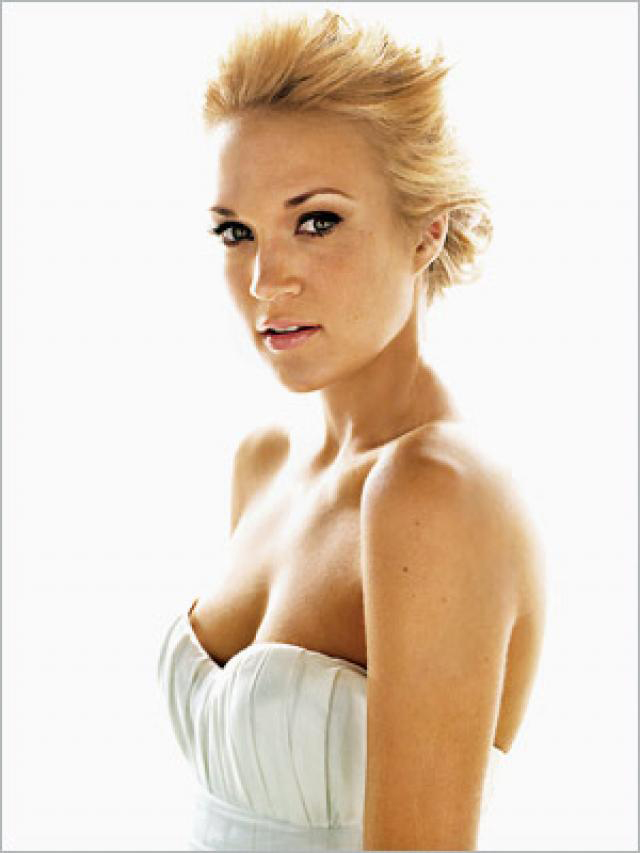 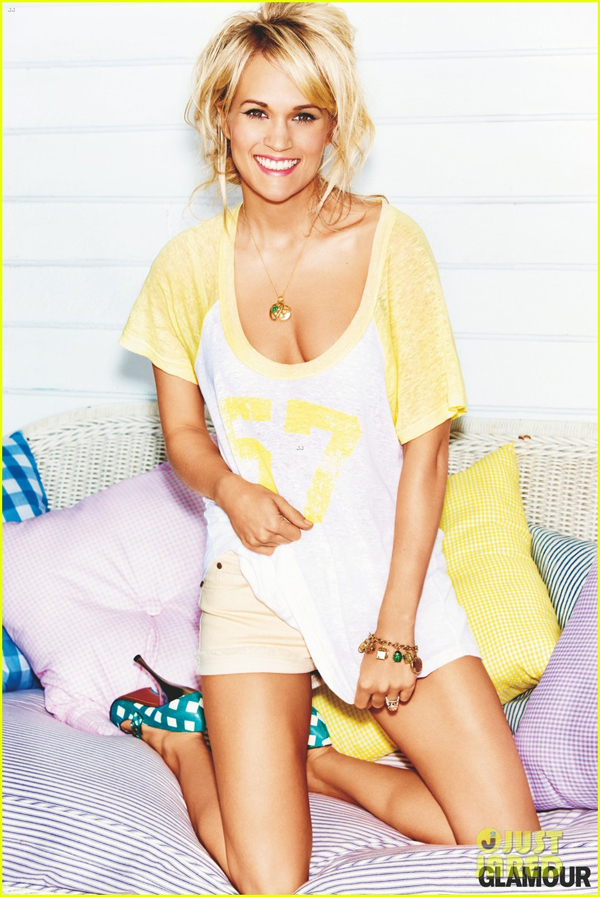 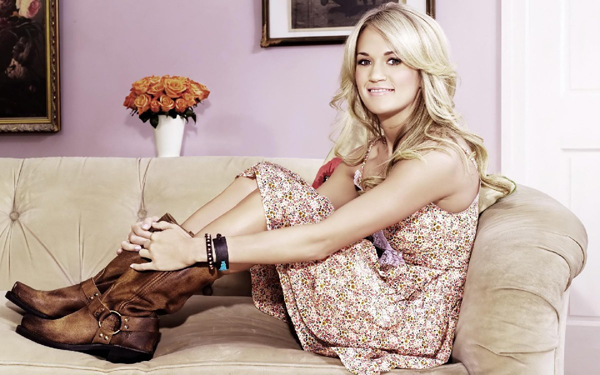 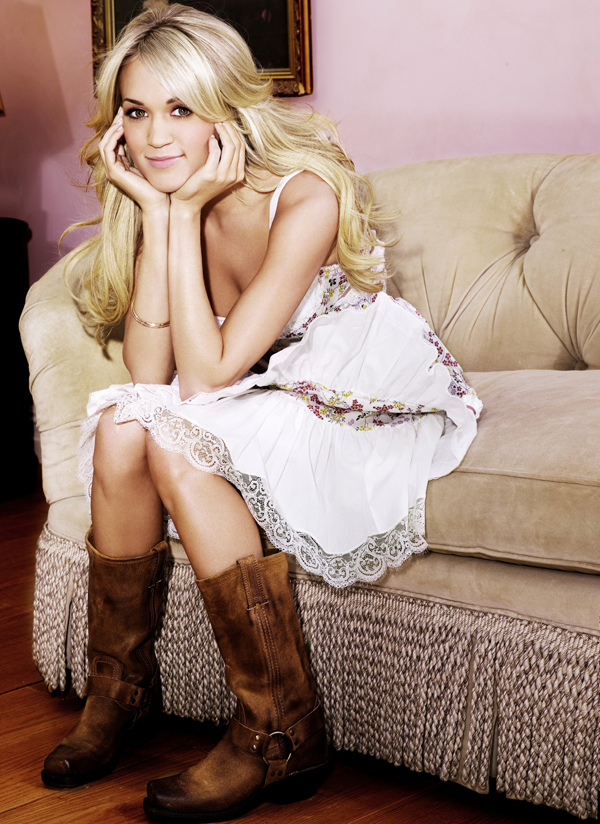 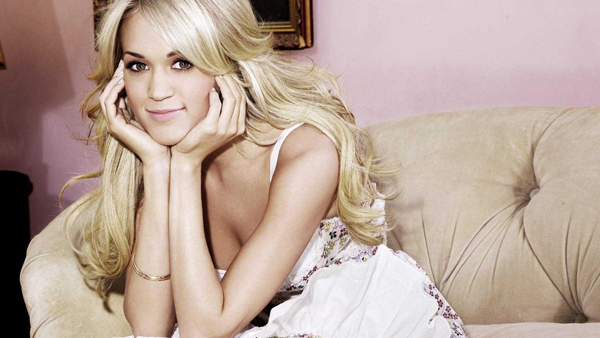 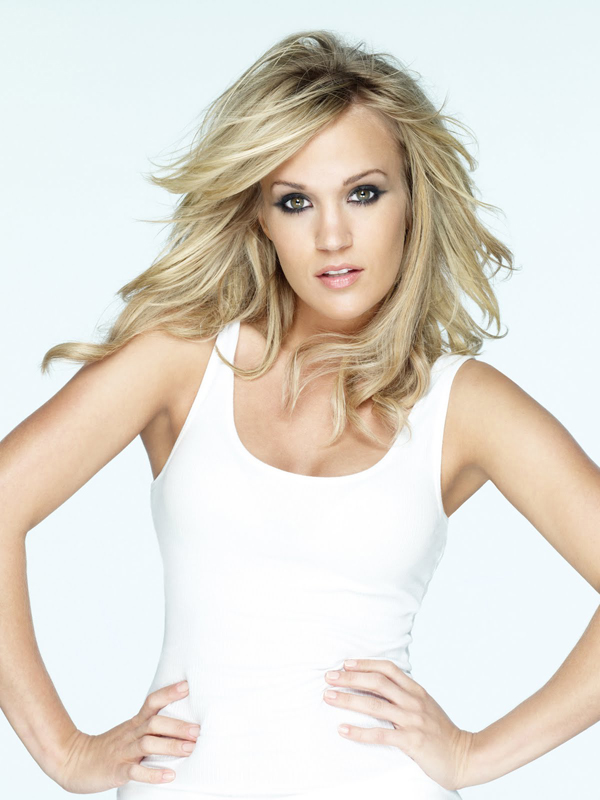 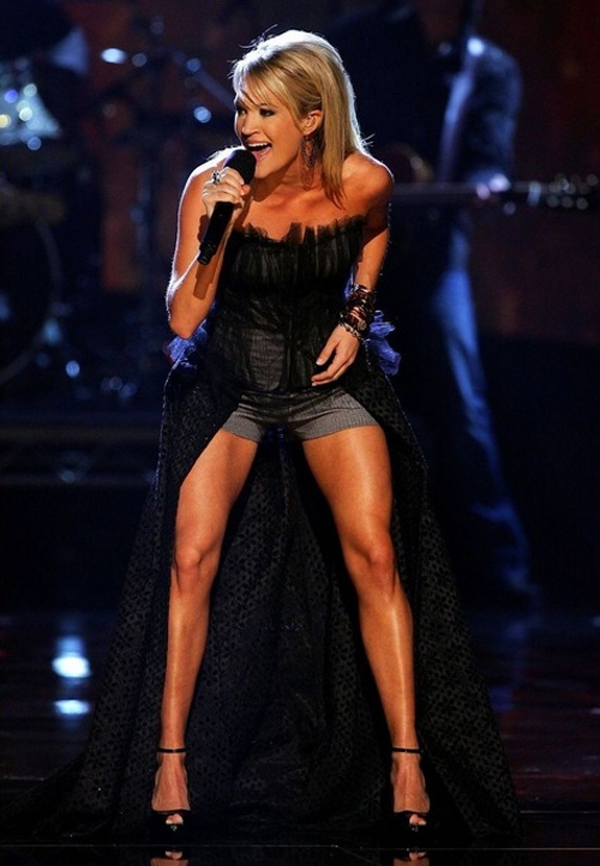 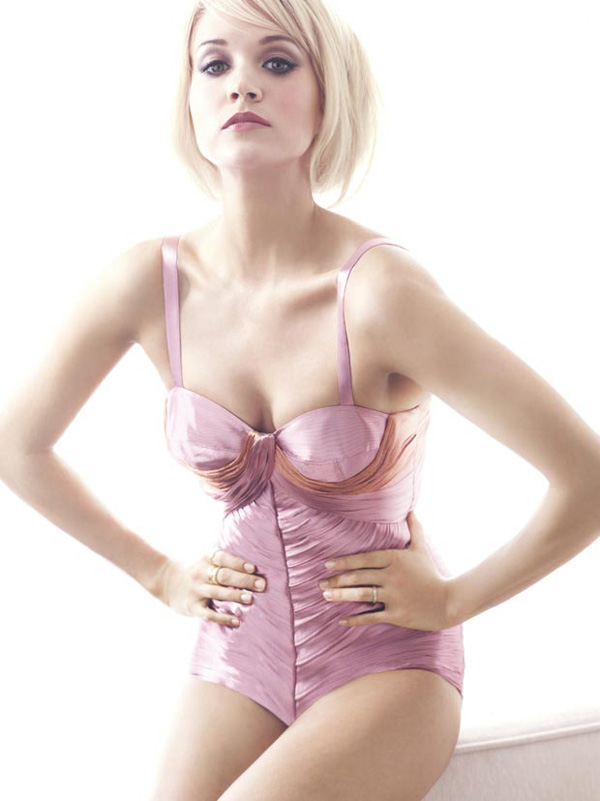 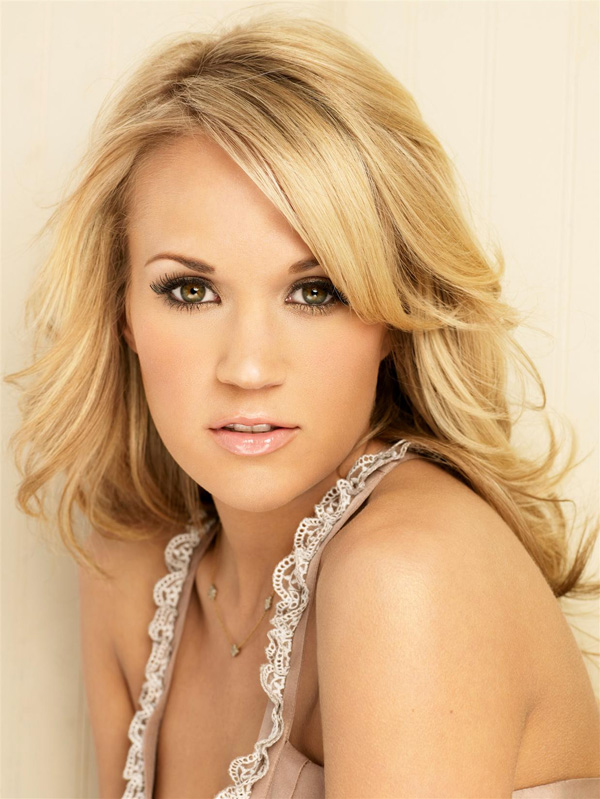 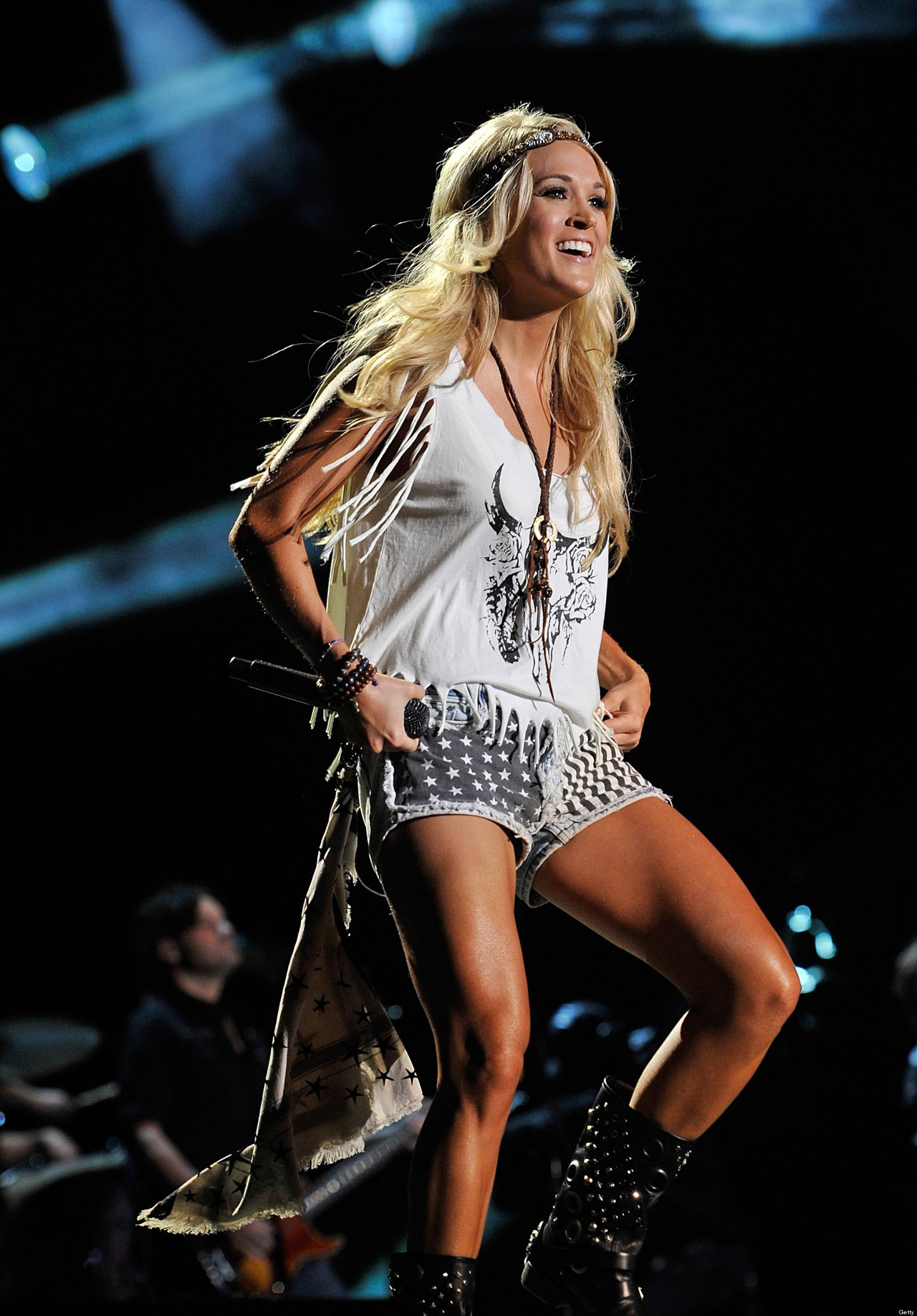 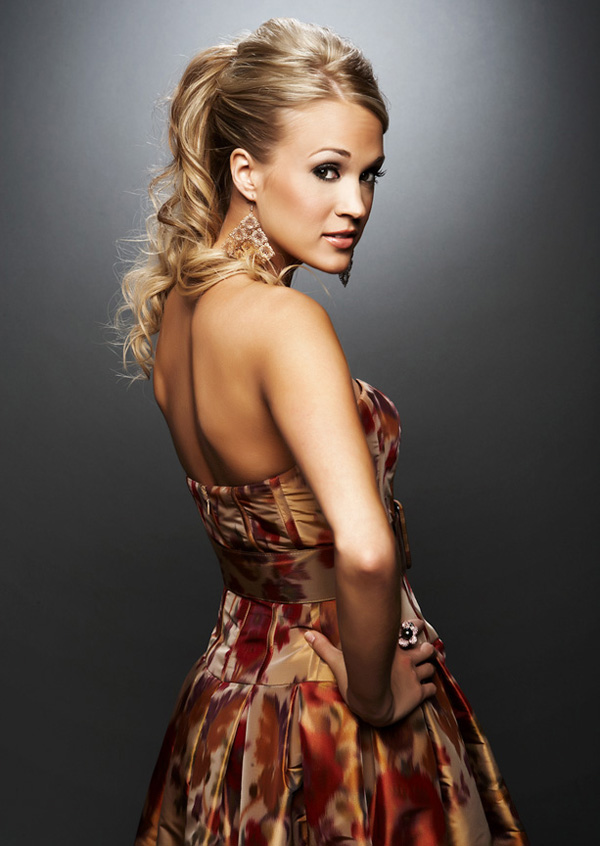 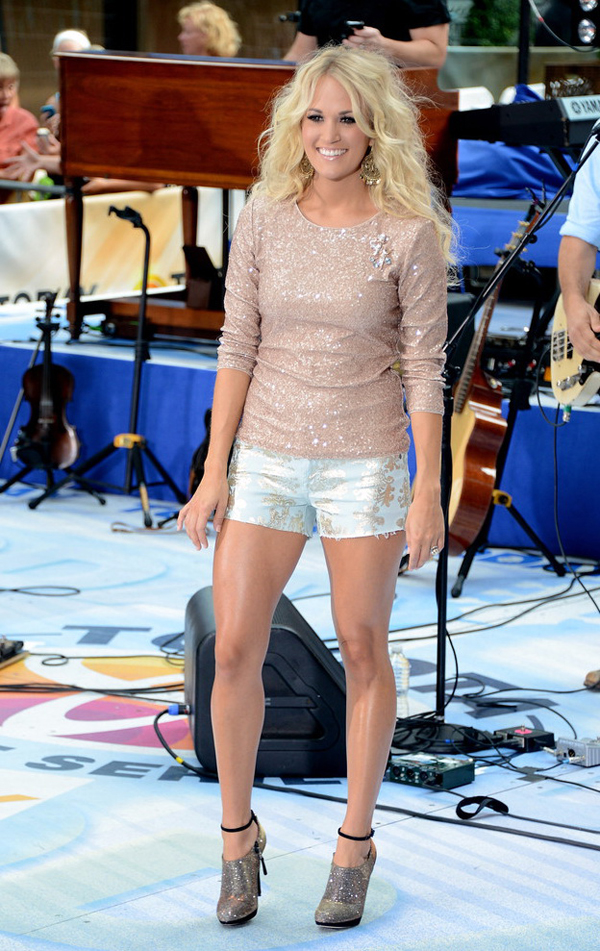