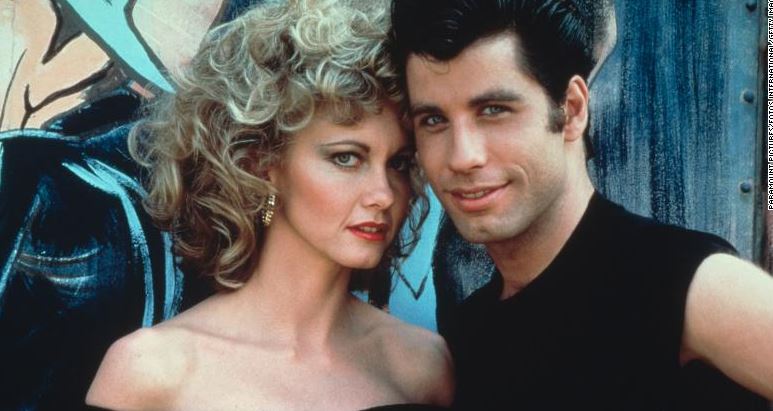 Olivia Newton-John, the Grammy Award-winning singer and actress best remembered for her role in “Grease,” passed away on Monday after a 30-year battle with breast cancer. She was 73 years old.

Newton-John “passed away peacefully at her Ranch in Southern California this morning, surrounded by family and friends,” read a statement posted to her Facebook.

In September 2018, the singer stated that she was undergoing treatment for cancer at the base of her spine. It was her third cancer diagnosis, following breast cancer diagnoses in the early 1990s and in 2017.

“My lovely Olivia, you made all of our lives so much better,” John Travolta said in a message announcing Olivia’s death. Your influence was enormous. I adore you to pieces. We’ll see you later, and we’ll all be together again. Yours from the first time I saw you to the end of time! Your Danny and John!

The four-time Grammy winner was best recognized for her role as Sandy in 1978’s Grease, but she also had a great solo career, selling more than 100 million songs worldwide. Other prominent film roles include Xanadu in 1980, Sordid Lives in 2000, and The Very Excellent Mr. Dundee in 2020. On television, she appeared as both a presenter and a musical guest on Saturday Night Live in 1982, and as herself on Glee in 2010.

Newton-John is survived by her husband, Easterling, 69, whom she married in 2008.