According to his family, actor Roger E. Mosley, who played helicopter pilot Theodore “T.C.” Calvin in the television drama “Magnum, P.I.,” has died. 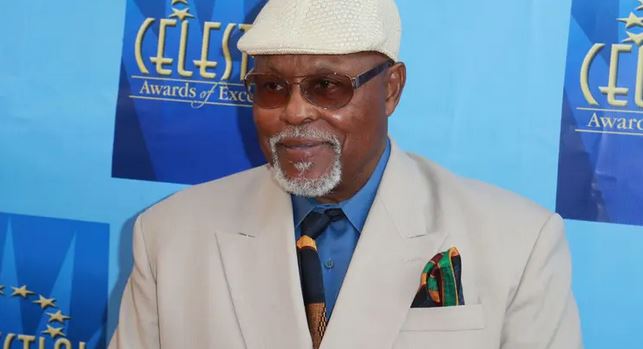 “Roger E. Mosley, my father, your friend, your ‘coach Mosley’ your ‘TC”’ from Magnum, P.I.passed away at 1:17am,” his daughter posted on Facebook. “He was surrounded by family as he transcended peacefully. We could never mourn such an amazing man. He would HATE any crying done in his name. It is time to celebrate the legacy he left for us all. I love you daddy. You loved me too. My heart is heavy but I am strong. I will care for mommy, your love of almost 60 years. You raised me well and she is in good hands. Rest easy.”

There was no mention of a cause of death. His daughter, on the other hand, stated that Mosley was recently in a car accident that left him paralyzed from the shoulders down, and that he was in serious condition.

He came back for the “Magnum, P.I.” reboot for a cameo as a difference character.