Sarah Harding may not have four bandmates beside her, but she certainly brought five times the glamour to her first solo gig.
The former Girls Aloud star arrived to perform at the Street Child 5th anniversary party at Kensington Palace wearing a sheer black and silver sequinned gown.
Sarah’s slim legs could be seen beneath the see-through material, and she added extra drama to her look with a blunt cut shoulder-length bob and fringe with smoky eyes.
No doubt Harding was nervous to perform for the first time on her own, and she may not have got much sleep judging by her tweet, Thursday morning: ‘Good morning everyone! Couldn’t sleep but waking up to all your well wishes was so worth it!!! Thanks so much for the But she certainly picked a worthy event for her first solo endeavour, as Street Child is a UK charity which aims to create educational opportunity for some of the most vulnerable children in West Africa.
To get ready for her first performance, Sarah has revealed Beyoncé-style daily workout sessions have really helped her.
The singer, has been blasting out her songs and exercising at the same time, in similar fashion to what the Single Ladies star used to do during her younger years.
Sarah exclusively told MailOnline: ‘I have been working out a lot but I make sure I sing at the same time. I go on the cross trainer for 30 minutes a day and belt out all my songs. My neighbours must think I’m bonkers.
‘I know Beyoncé’s dad used to make her run down the beach singing her songs with her heels on, so if it can work for her…’
While the 32-year-old star’s workout sessions have gone some way to helping her ahead of her first ever solo performance, she admits being ‘so nervous’ about singing on stage alone for the first time and is extremely concerned about forgetting her lyrics.
She added: ‘I’m really worried about forgetting my lyrics for the Girls Aloud tracks I’m doing. There are some parts where I think, “S**t, what is that bit? That was Kimberley’s part.”
Sarah has also transformed her look, saying: ‘This new image will be like Sarah Harding mark three. I’m evolving, like Madonna has to evolve. It’s important in this industry to be fresh and new and current. You have to keep evolving.’ 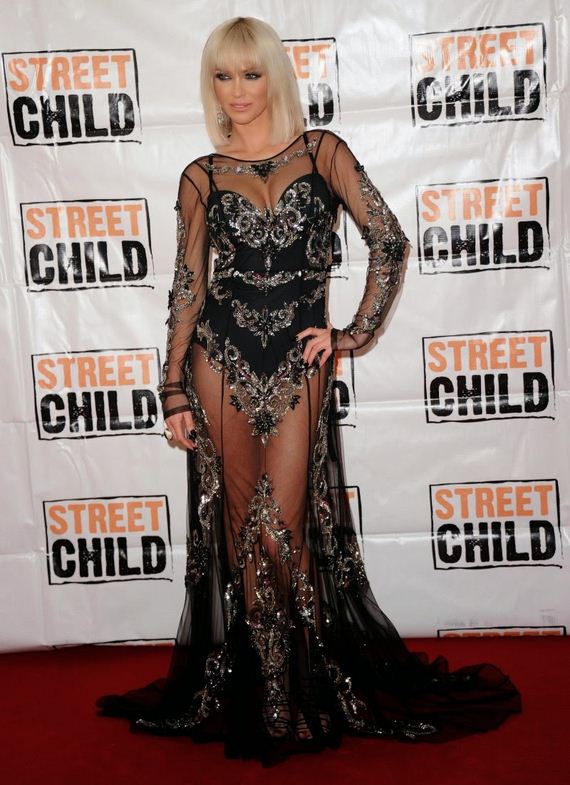 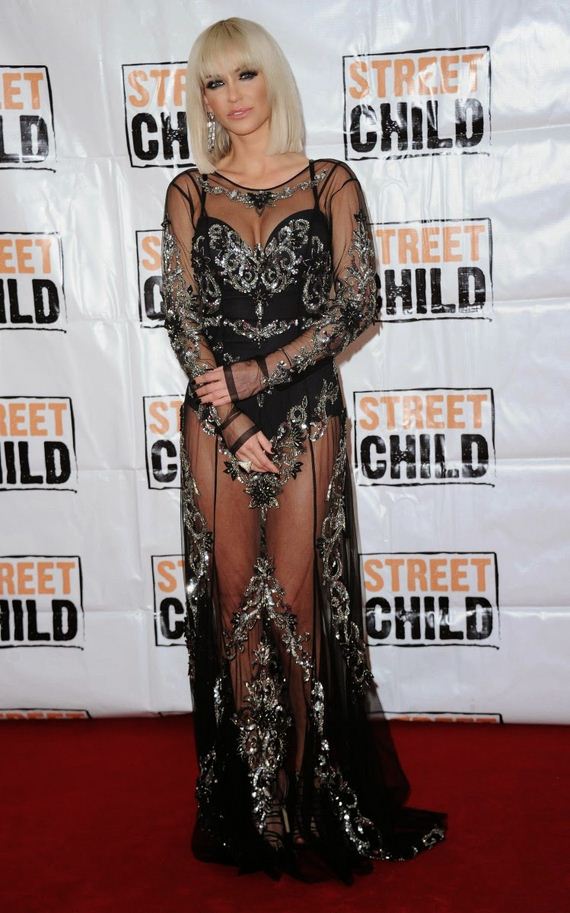 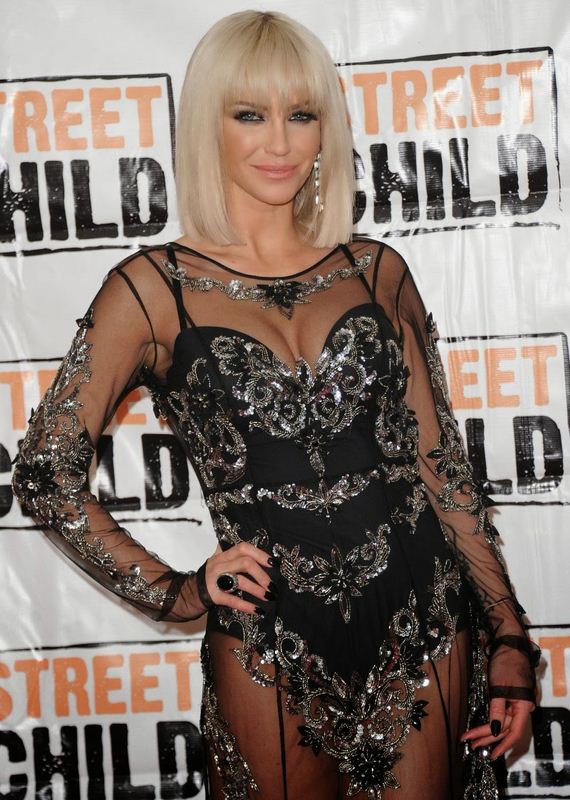 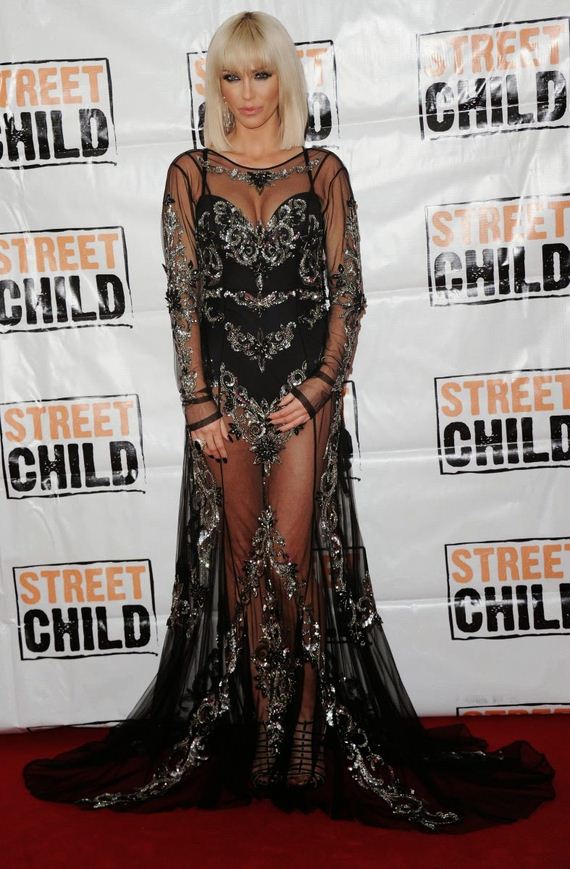 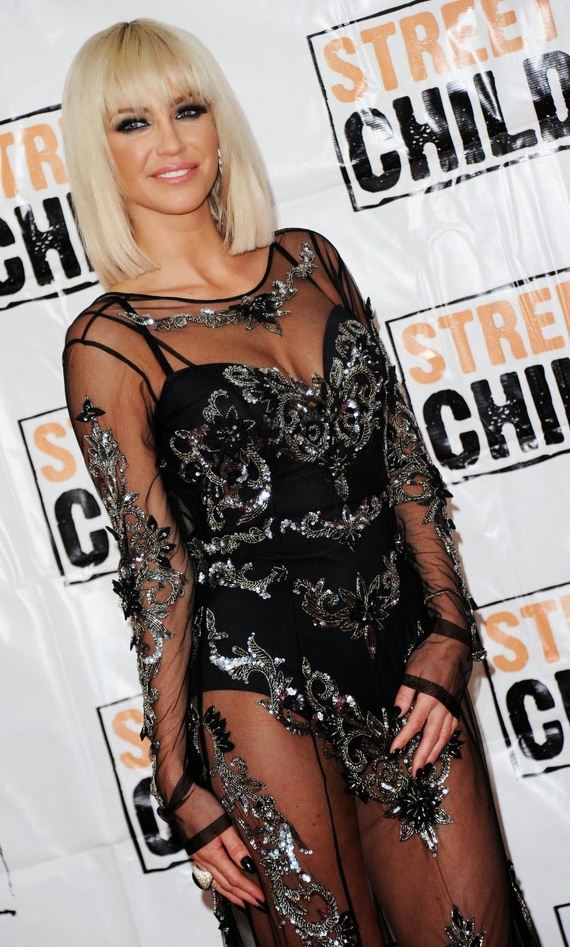 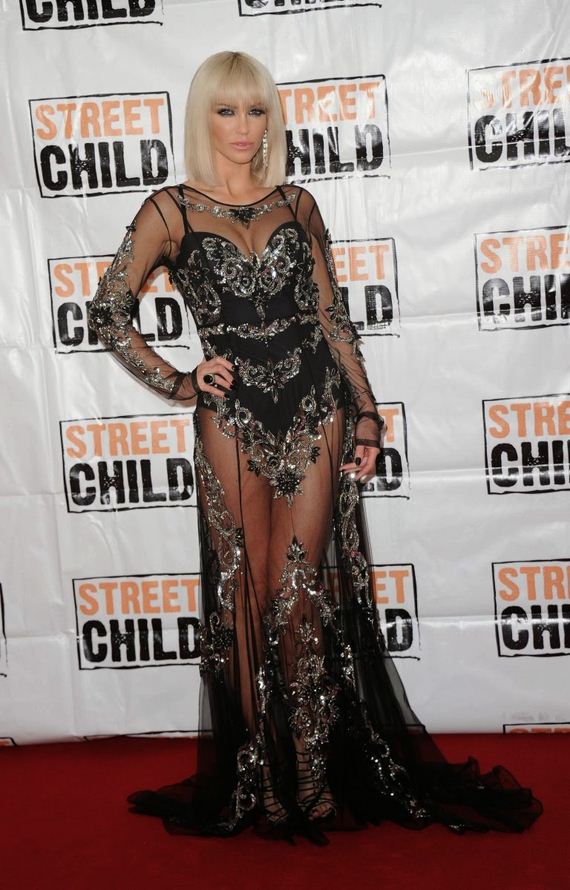 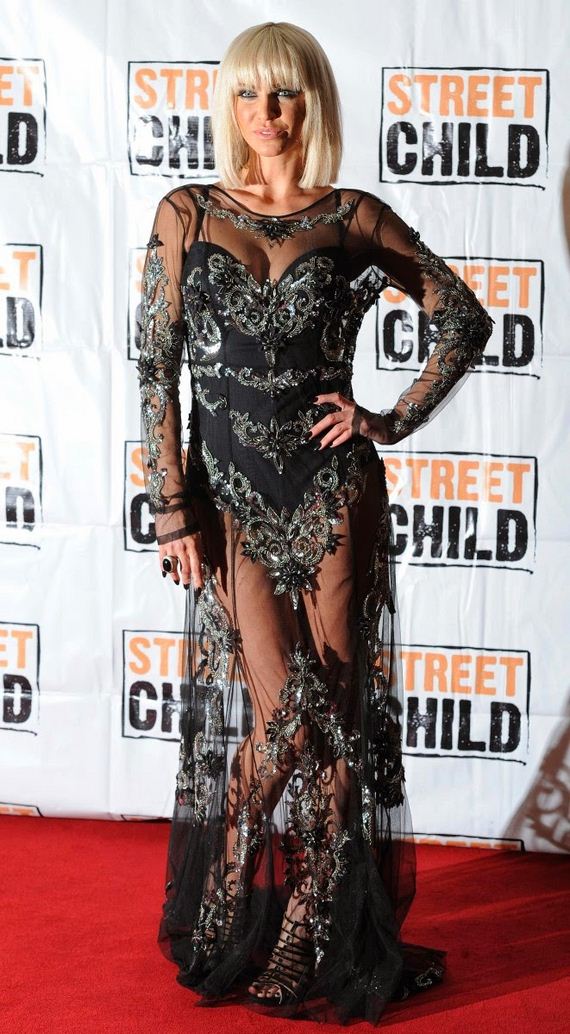 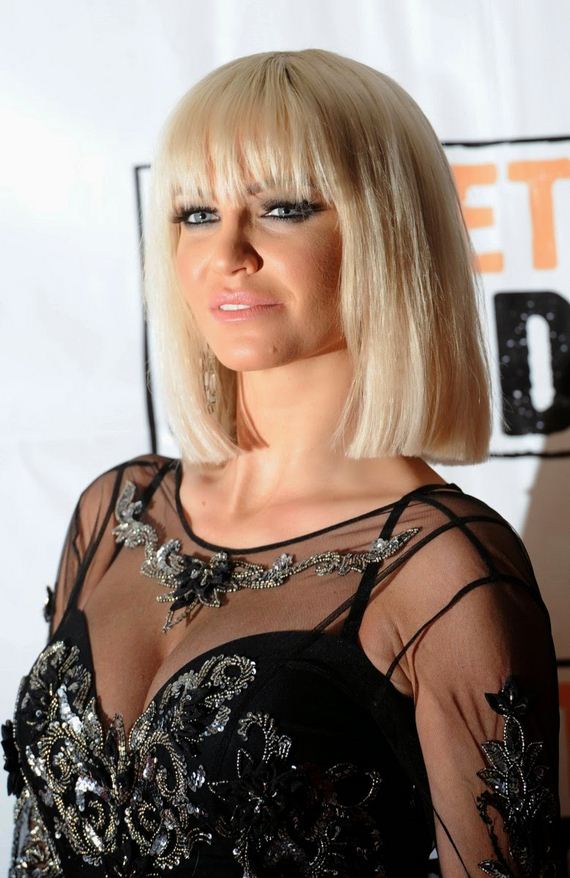 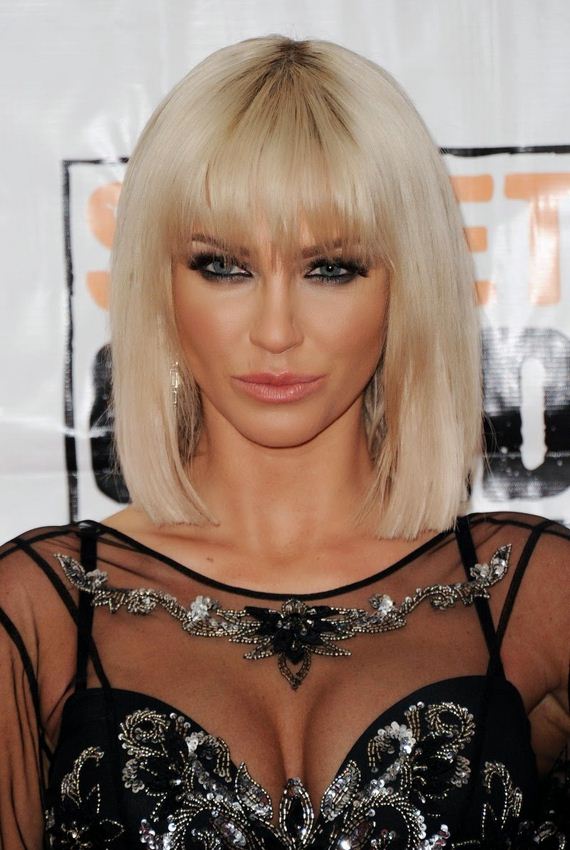