Kim Kardashian rocks a see-through dress while making an appearance onLate Night with Seth Meyers on Tuesday (March 25) in New York City.
The night before, the 33-year-old reality star and her fiance Kanye West were spotted catching a departing flight out of LAX Airport in L.A.
It was recently reported that a man claiming to be Kim‘s boyfriend was taken to a hospital and placed under a psychiatric hold after showing up at her mom Kris Jenner‘s home, according to the L.A. Times. 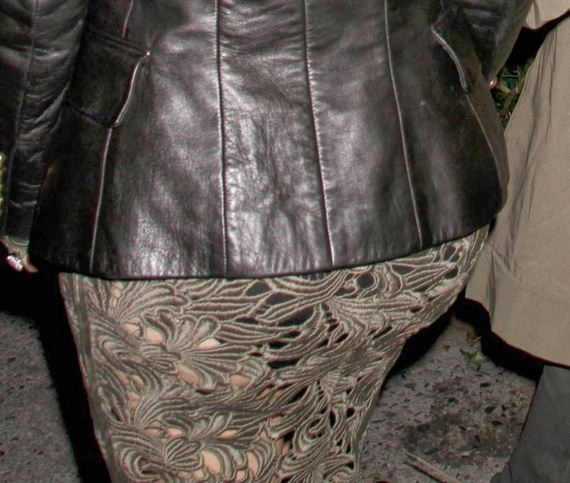 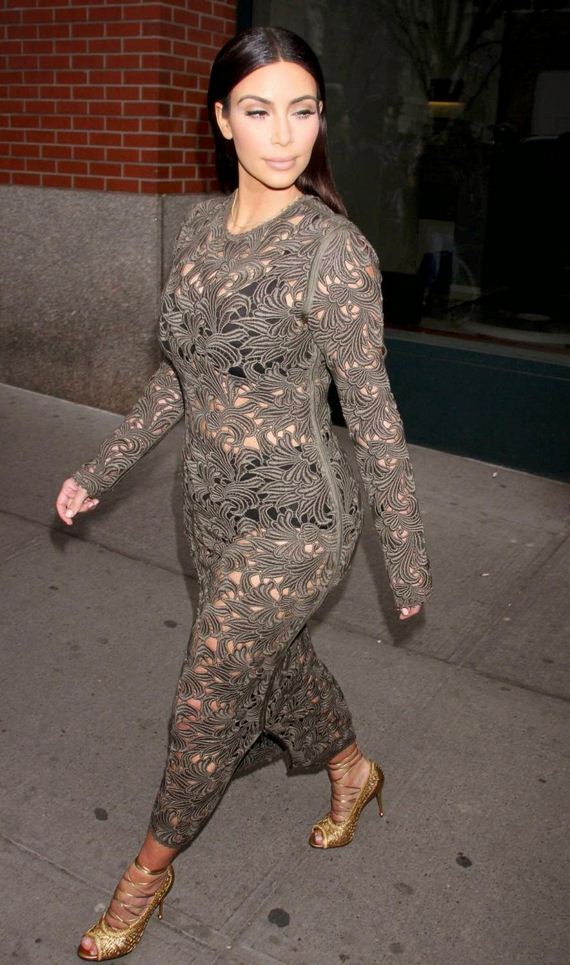 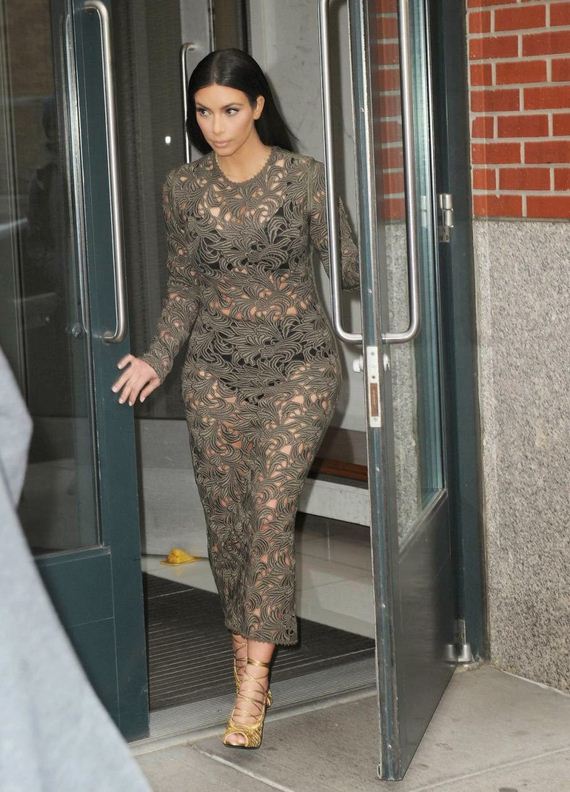 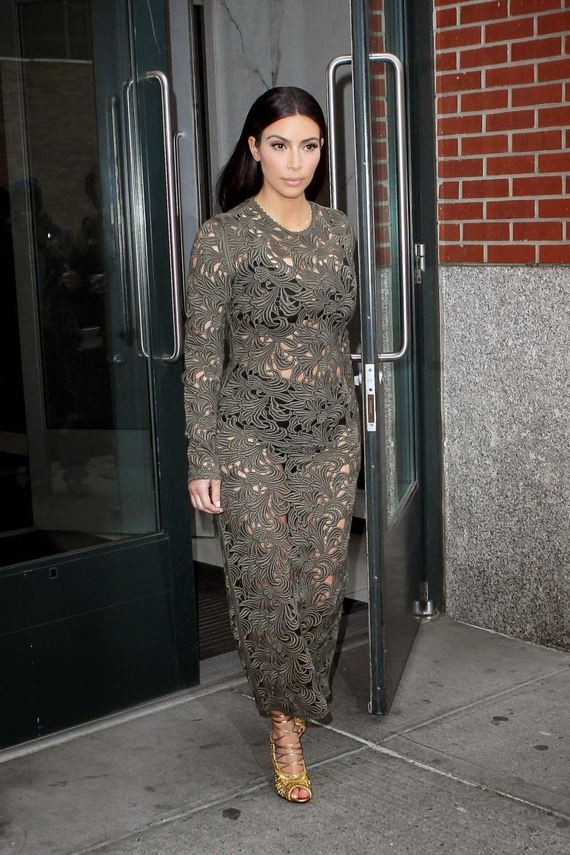 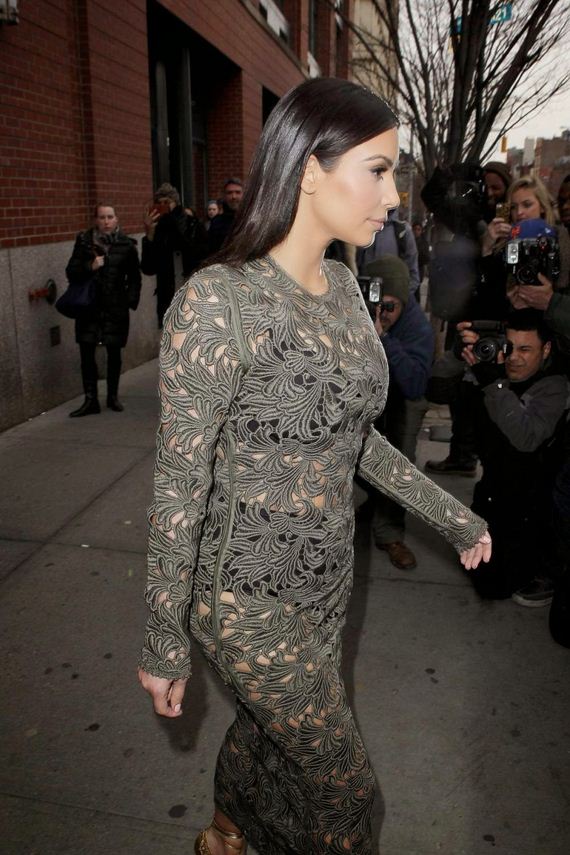 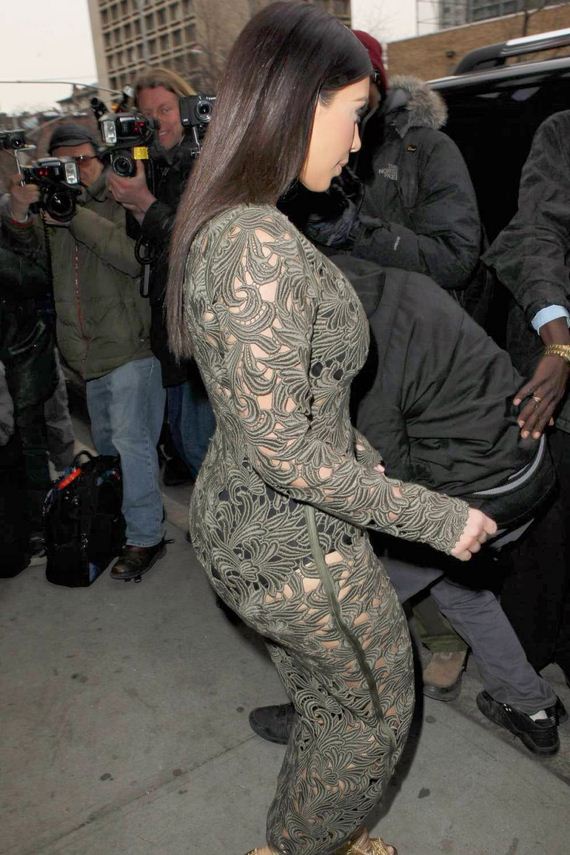 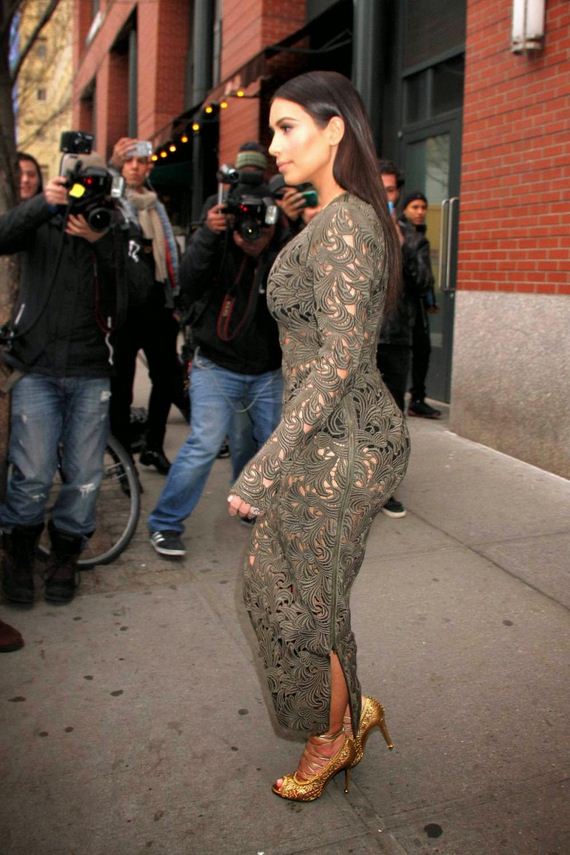 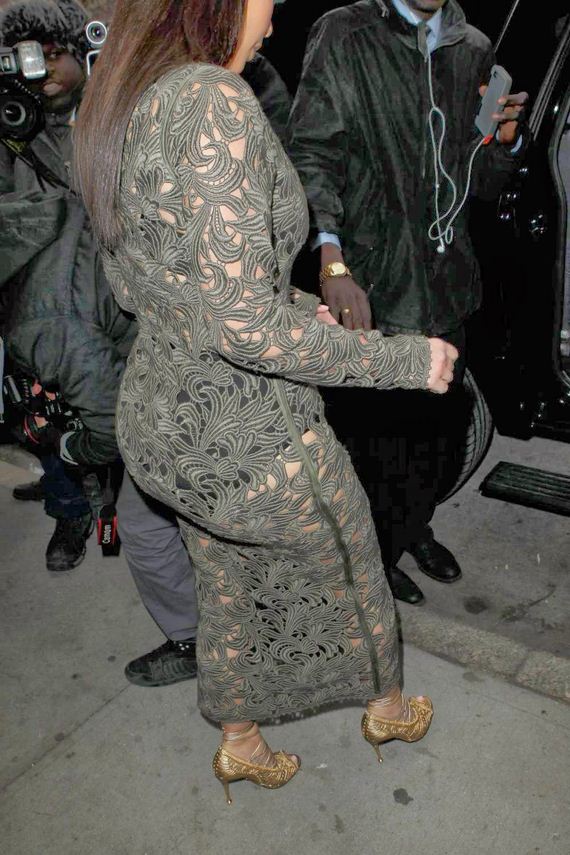 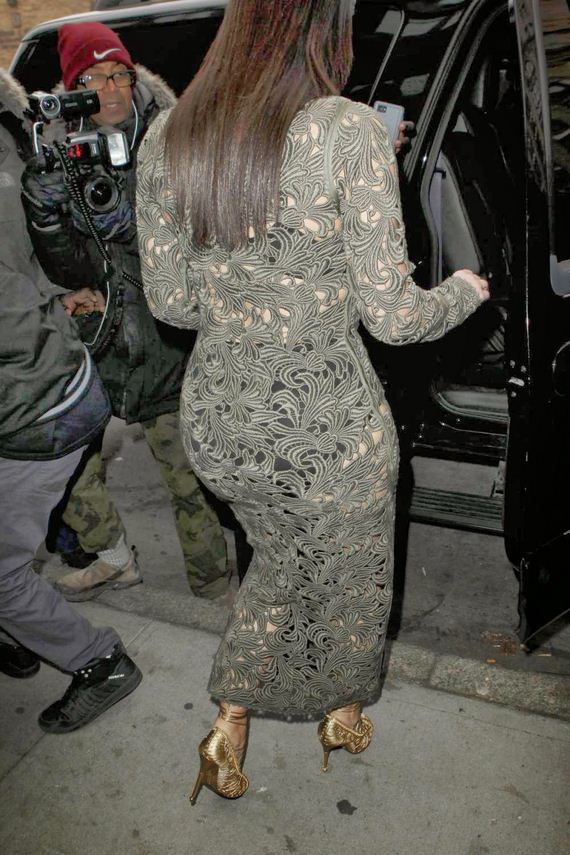 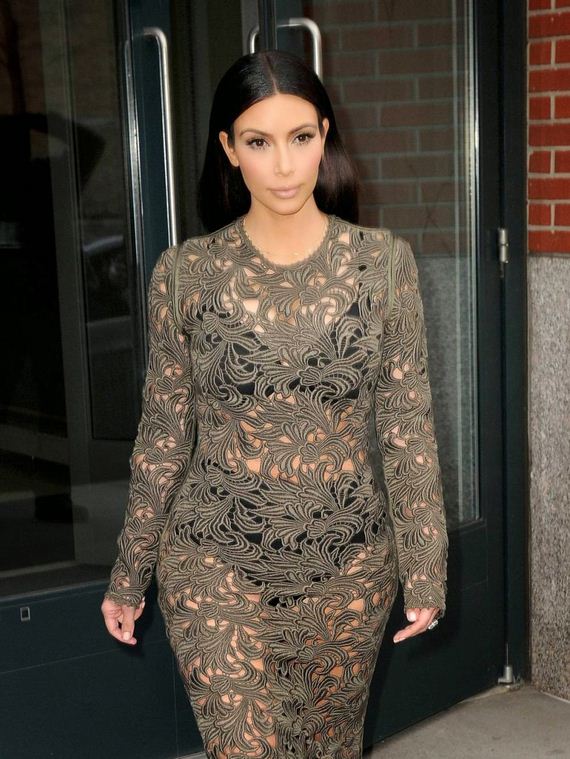 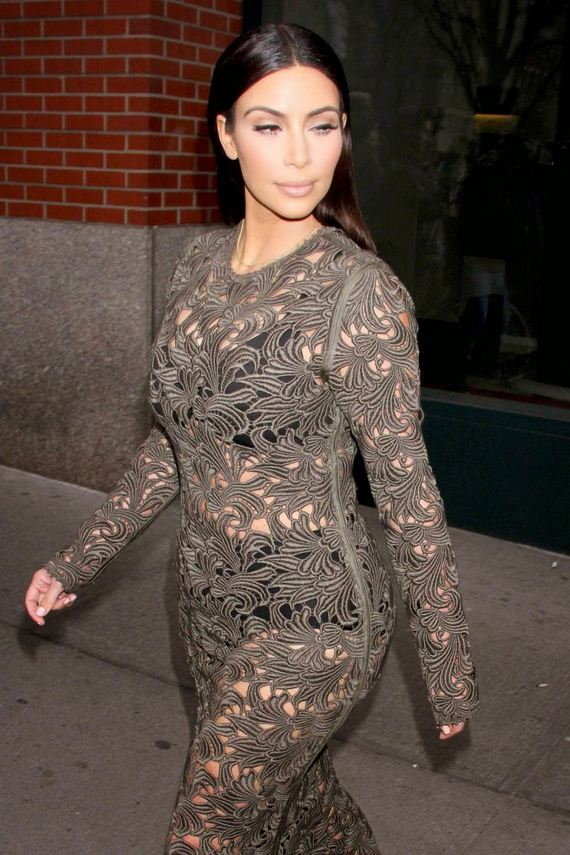 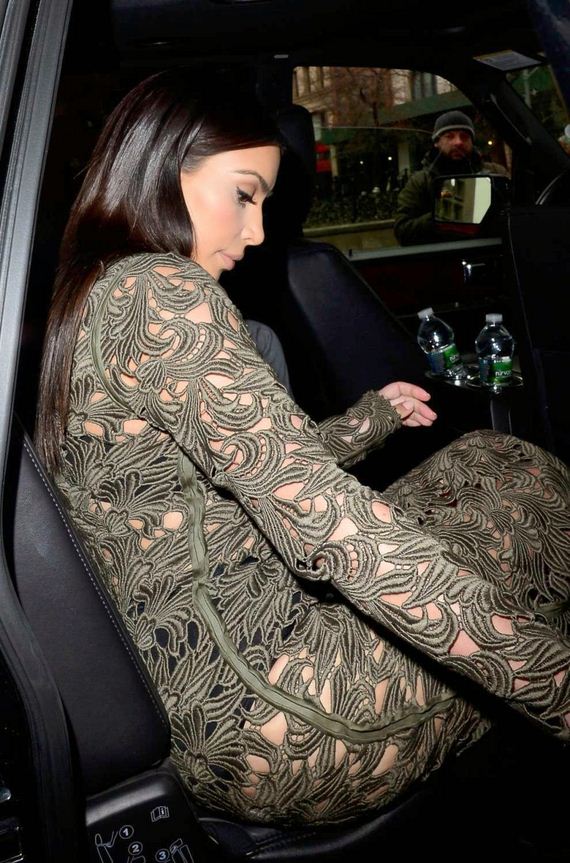 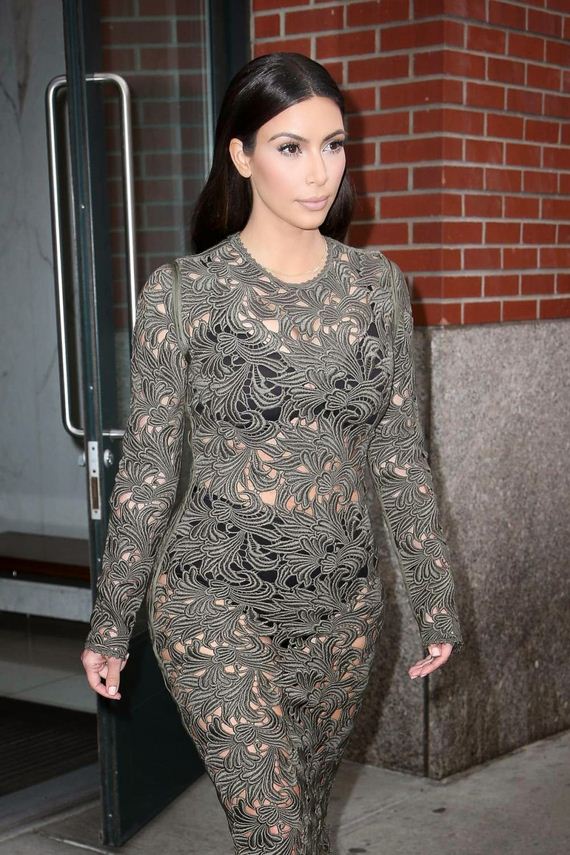