Ryan Gosling’s Best Kisses on Screen and Off 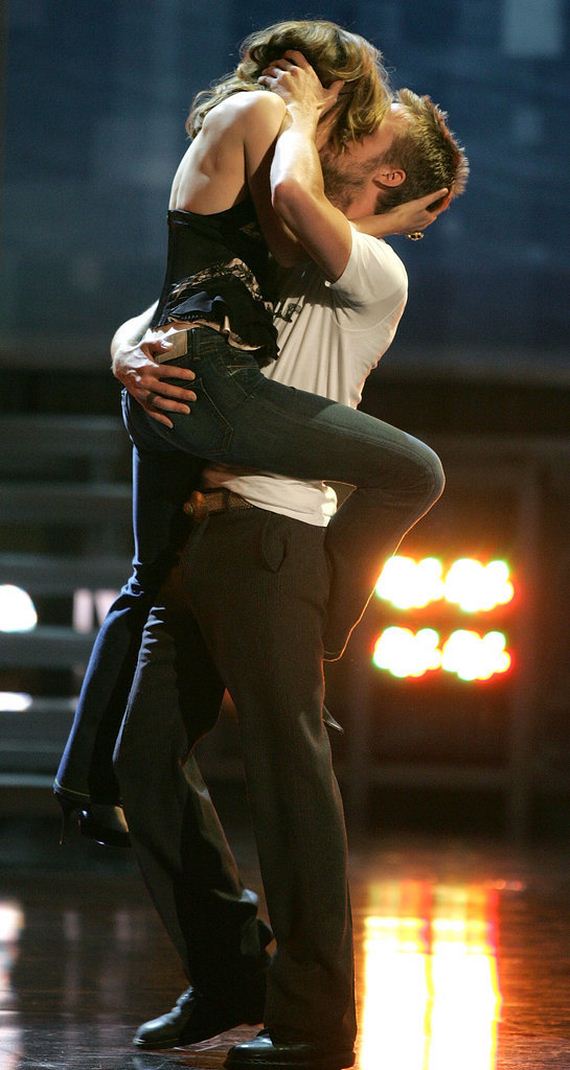 MTV Movie Awards
A real couple at the time, Ryan and Rachel McAdams won the best kiss award at the 2005 MTV Movie Awards for their passionate smooch in The Notebook. And we all swooned when they re-created it on stage after accepting the award.

Let’s see it in action. 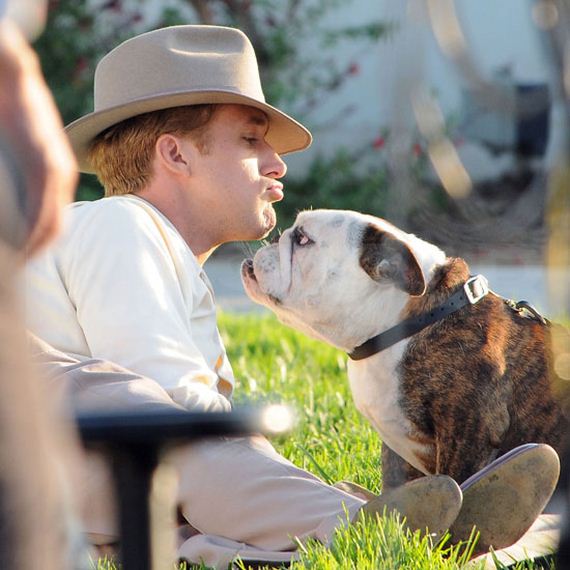 Drive
In what will surely go down as one of the hottest elevator scenes in cinematic history (well, possibly until the Fifty Shades movie comes out), Ryan Gosling’s dangerous Drive protagonist went in for a smoldering smooch with Carey Mulligan’s character in the elevator of their apartment building. Let’s just say we’ve never been more jealous of Carey!

Blue Valentine
Although Michelle Williams and Ryan Gosling’s characters have some major low points in Blue Valentine, this sweet kiss is shared during their wedding-day bliss. 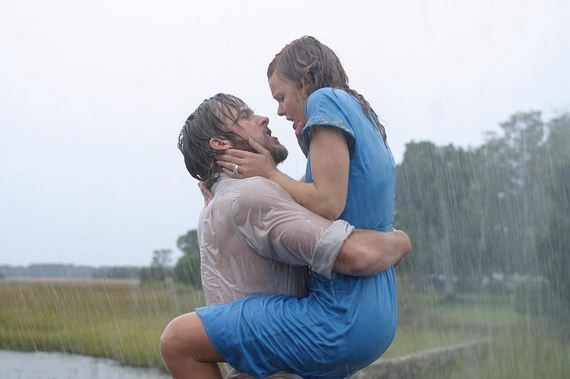 The Notebook
The rain kiss between Ryan and Rachel in The Notebook has definitely earned its reputation as one of the best movie kisses of all time.

We had to include another sexy smooch from The Notebook — hot!

Then there’s this one.

Ahh and THIS one. 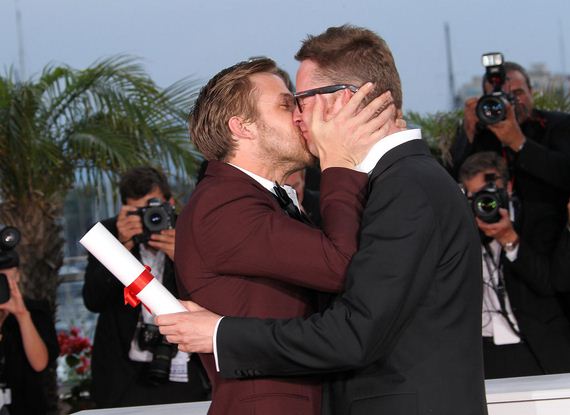 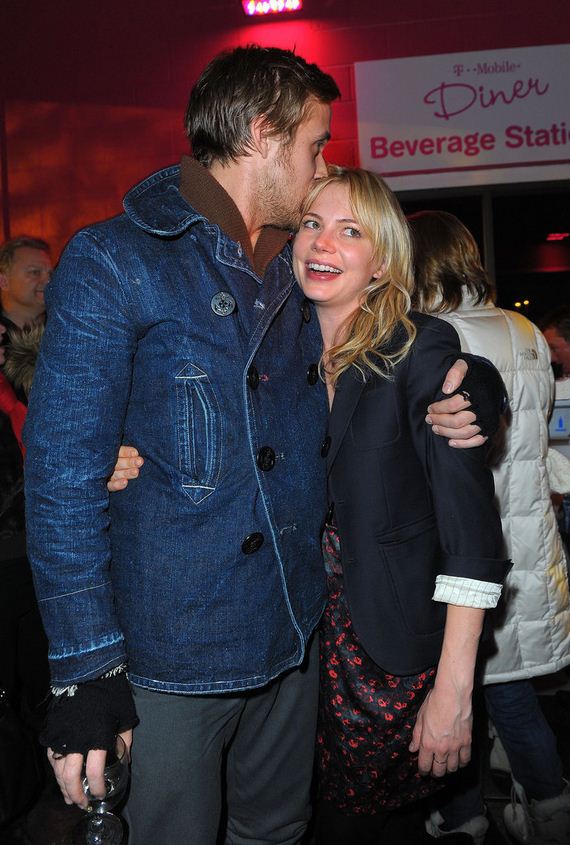 Michelle Williams
Blue Valentine costars Ryan and Michelle shared many a sweet moment during the film’s press and red carpet events. And even though they made an adorable couple, they’ve always been just friends. 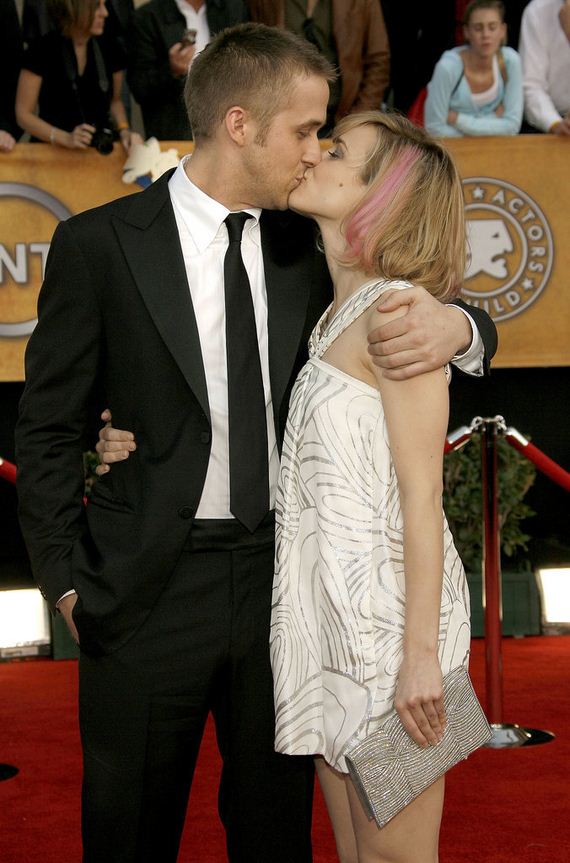 Rachel McAdams
Ryan and Rachel, however, were more than just friends and costars while working on and after the release of The Notebook. Even though they’ve moved on, their kisses on the red carpet and beyond still elicit “awwws.”