Oops! Here is Mollie King dropping the nipple slip while leaving the ITV Studios in London on Monday. 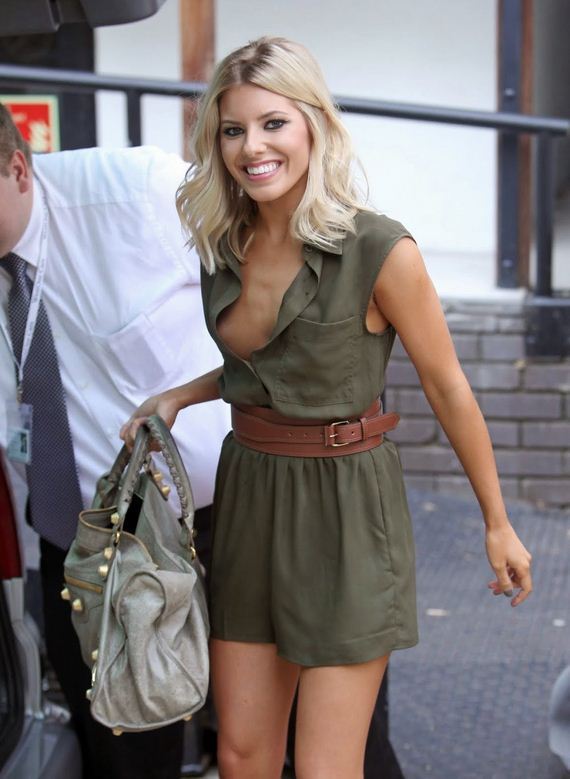 Mollie King had some issues with her low-cut playsuit as a wardrobe malfunction left her over-exposed in the nipple department. She accidentally revealed a bit too much as she left the ITV studios following an interview and performance on the “Lorraine” show. The braless 24-year-old Saturdays star appeared oblivious to her wardrobe malfunction and smiled widely for the paparazzi.… Enjoy! 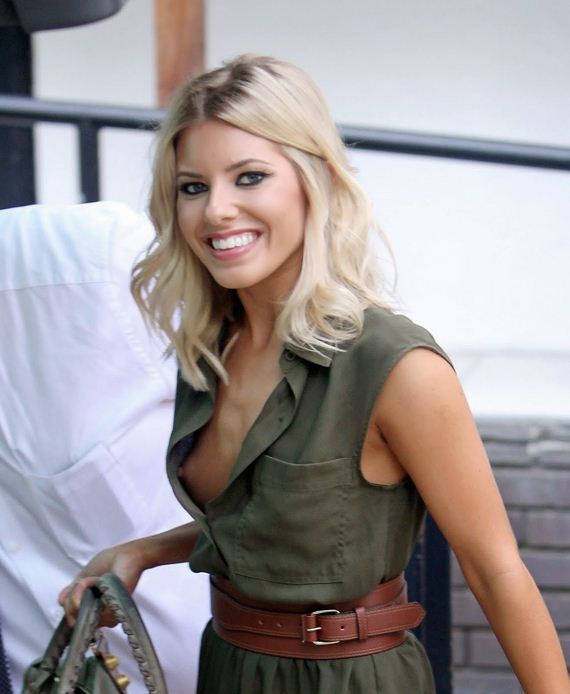 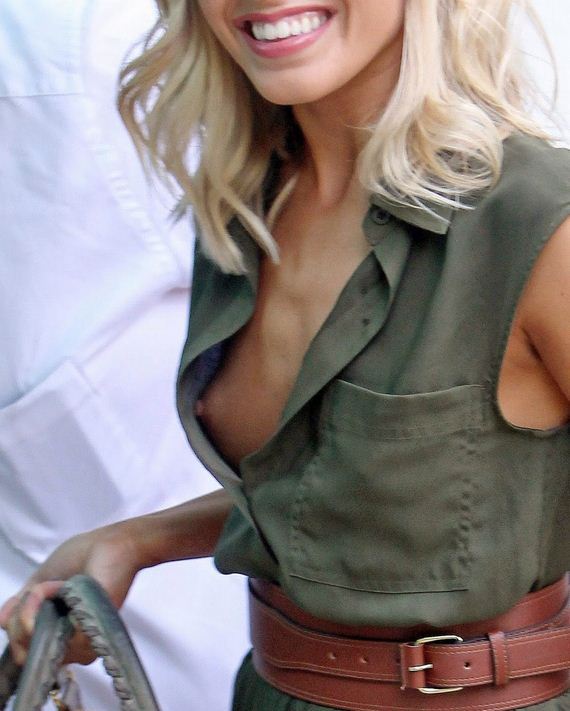 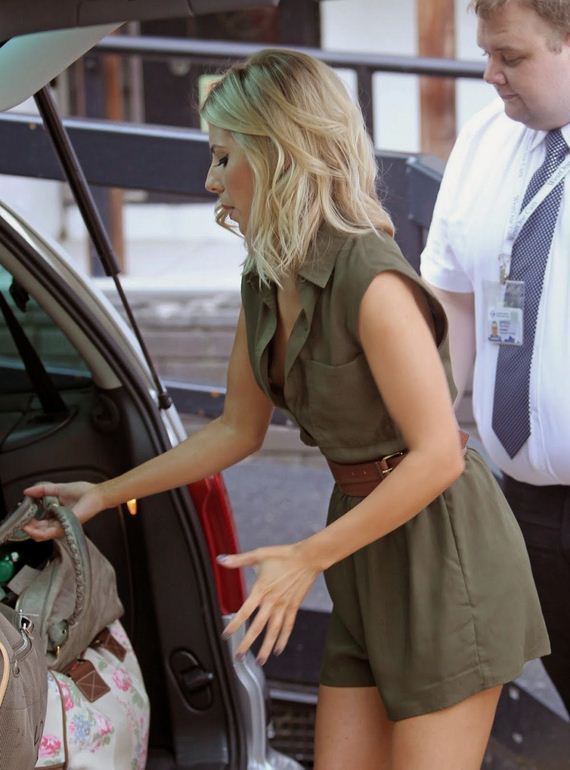 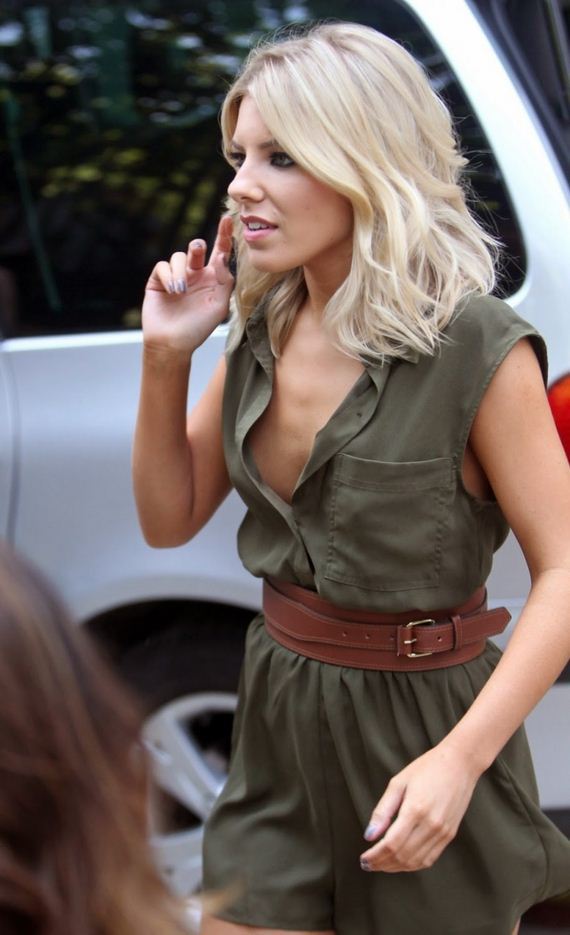 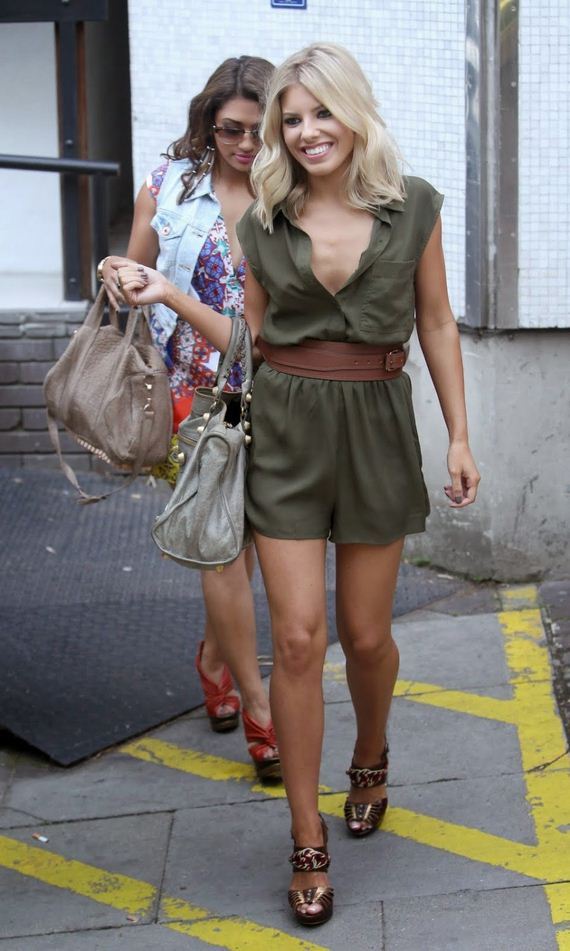