Kelly Brook’s crusade to Coachella was given an Indiana Jones feel as she arrived to the music festival wearing a cream fedora hat. 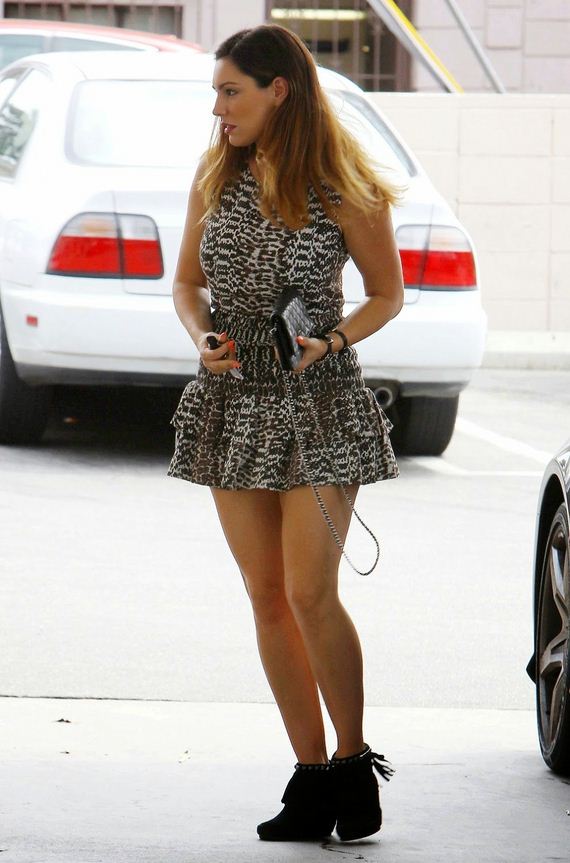 The British star, who was recently cast in a US comedy pilot One Big Happy, was joined by her co-star Elisha Cuthbert and her husband Dion Phaneuf to enjoy the acts gathered in Indio, California.
Kelly documented her first day at Coachella on Instagram, sharing a number of photos with her new pals as well as The Vampire Diaries star Steven R. McQueen, and of course her hat.
Before making her way to the music festival, Brook stopped off at a gas station putting on a leggy display in a flirty animal-print minidress.
Ditching the tomboy style she appears to have adopted of late and reverting to her usual feminine sartorial tastes, the aspiring actress looked sexy and stylish in the ruffled-hem number, which she teamed with cute suede tassle-detail shoe boots. 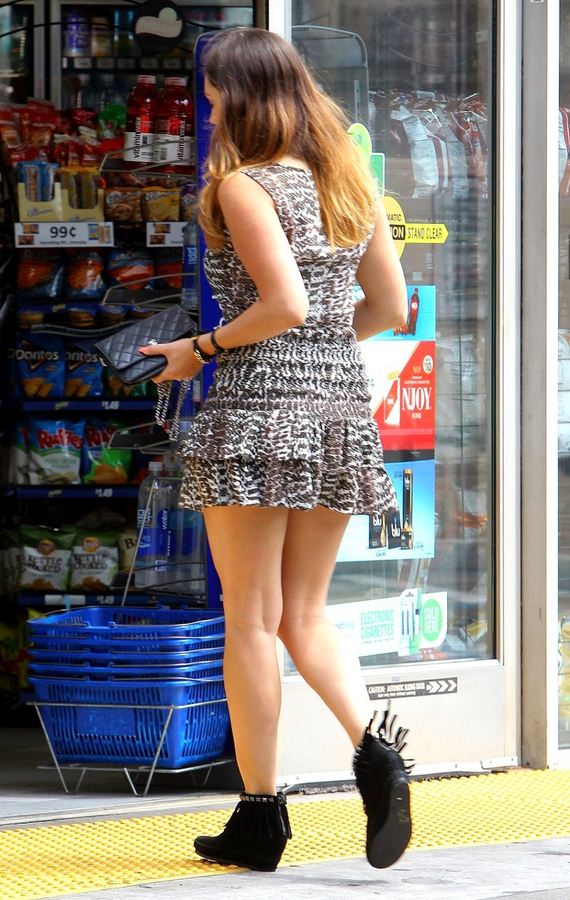 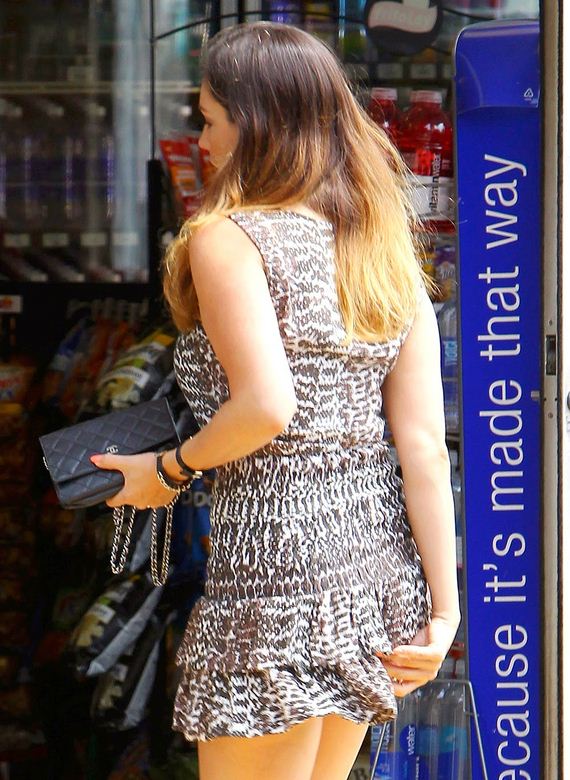 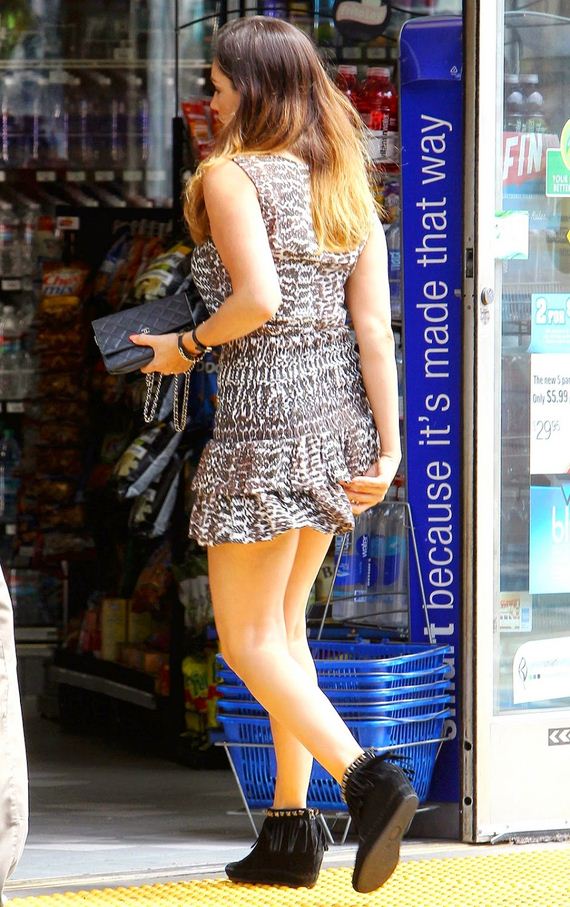 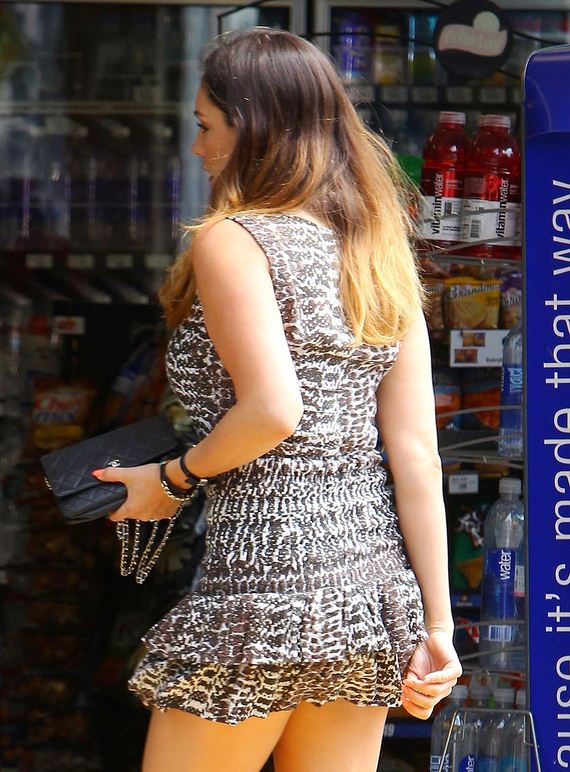 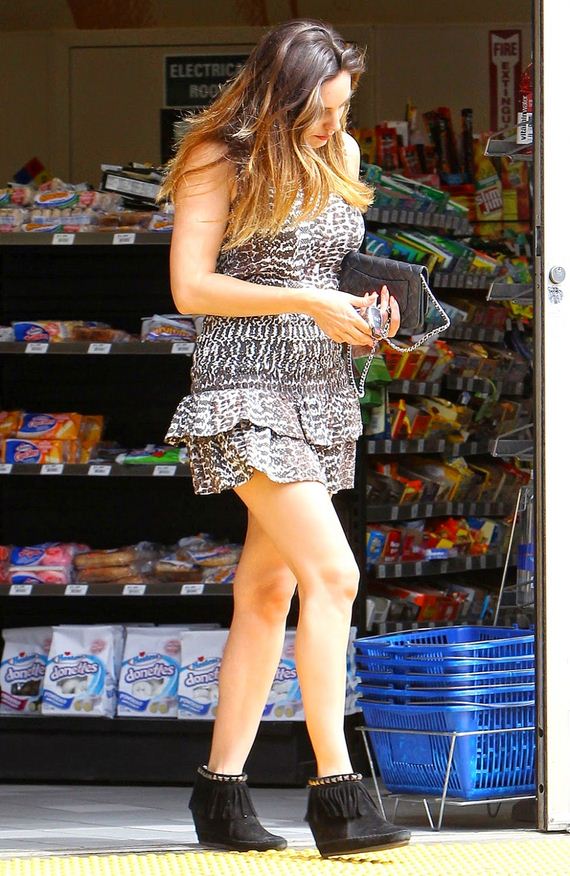 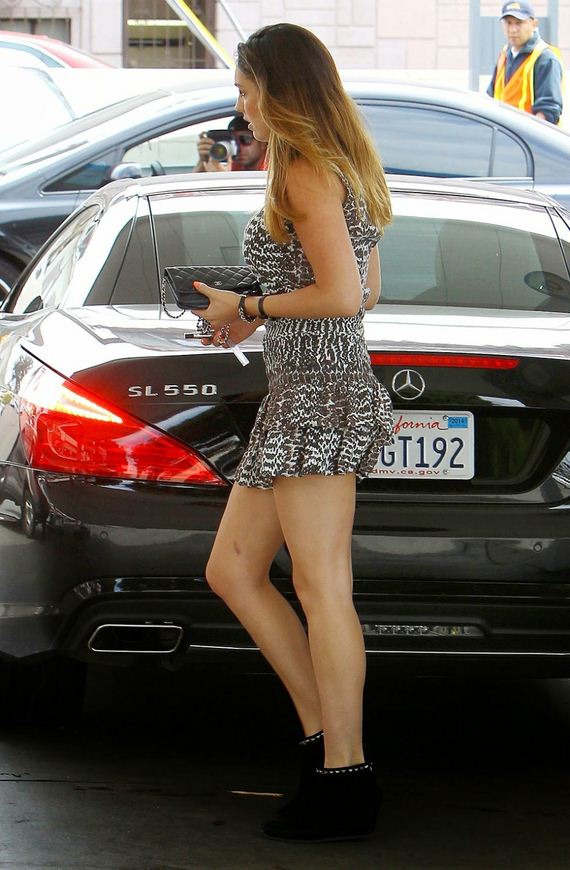 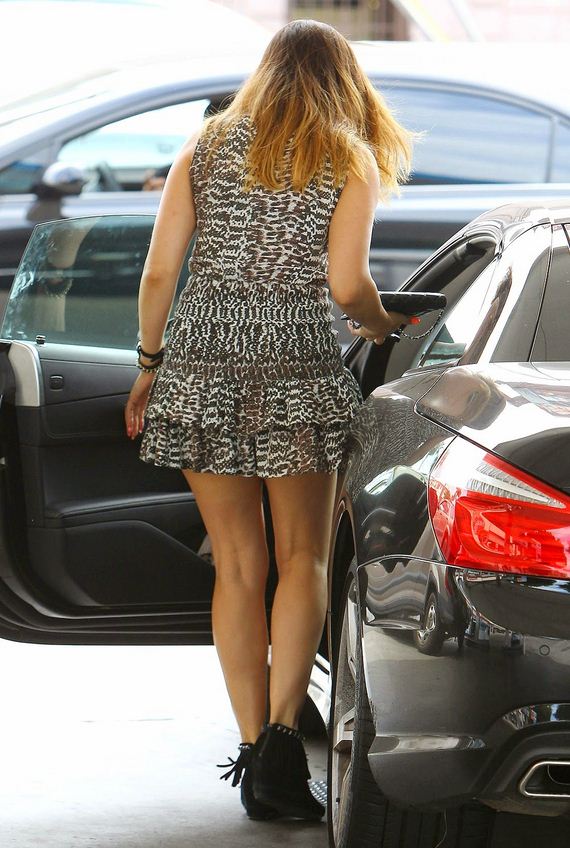 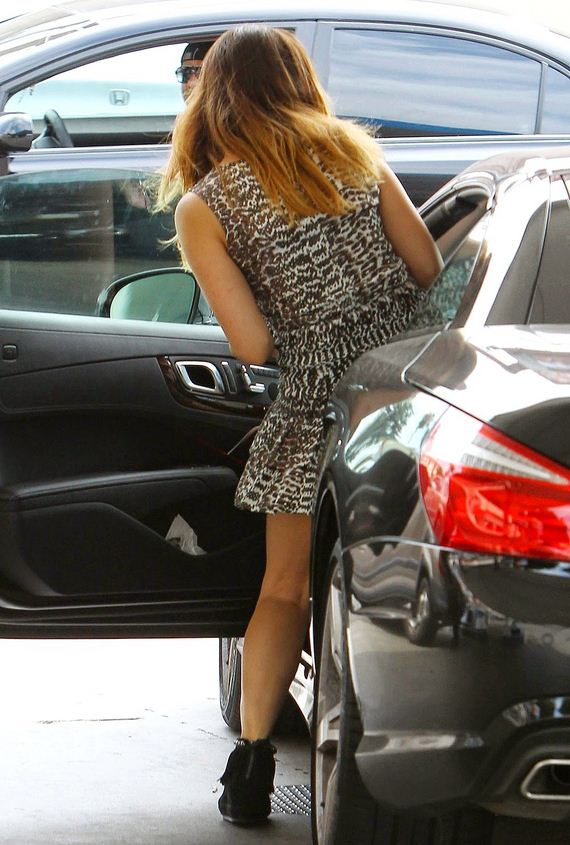 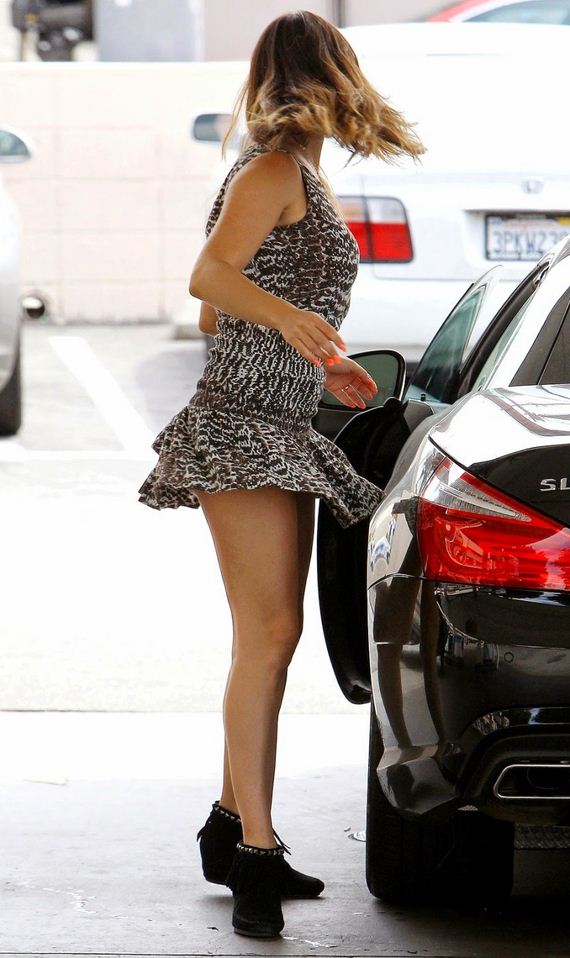