Her up and coming daytime talk show recently scored a 48% on Rotten Tomatoes. Not yet mainstream, but take a guess! 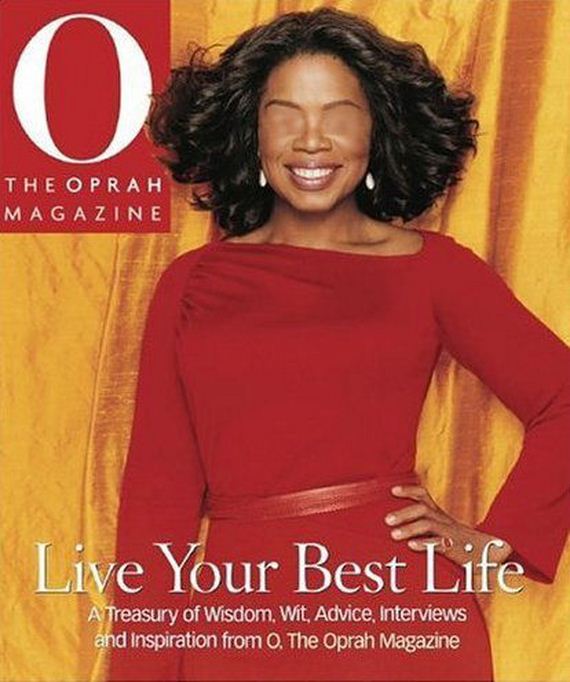 We know, coulda fooled you right? Well, this starlet was once voted “Most Likely to Live Past the Age of 35” at Passages High School in Malibu? YOU SHOW THEM GIRL. 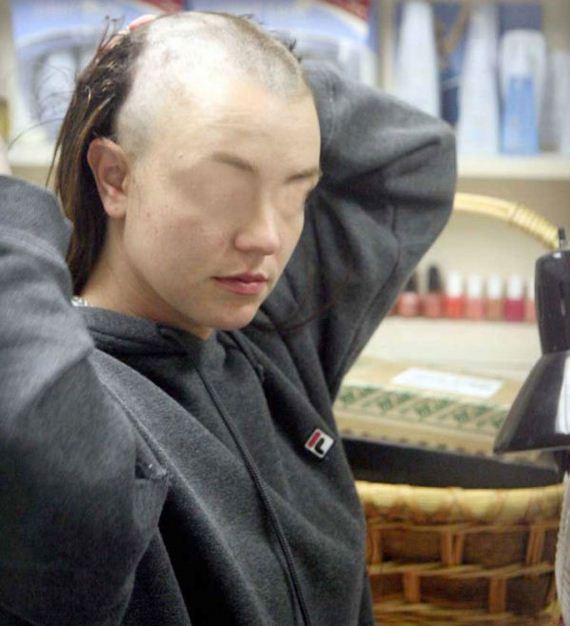 This heartthrob left a promising career in small town politics to pursue Hollywood stardom. He hasn’t failed yet, but it’s still early. 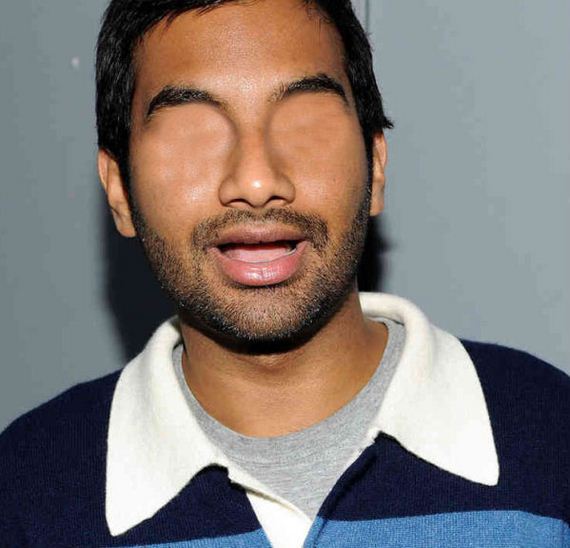 There are few men in Hollywood who have done more for children then this actor – nay, saint. 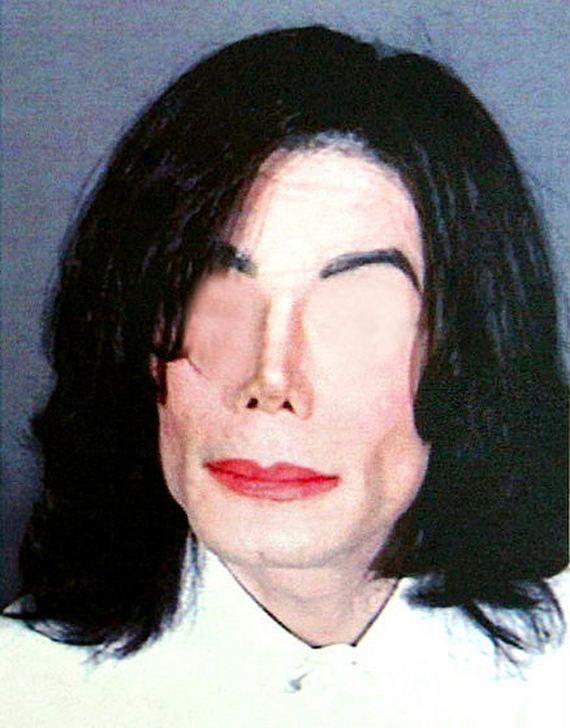 A champion of civil rights from his early days in South Central, this icon redefined the American justice system with nothing more than his bare hands 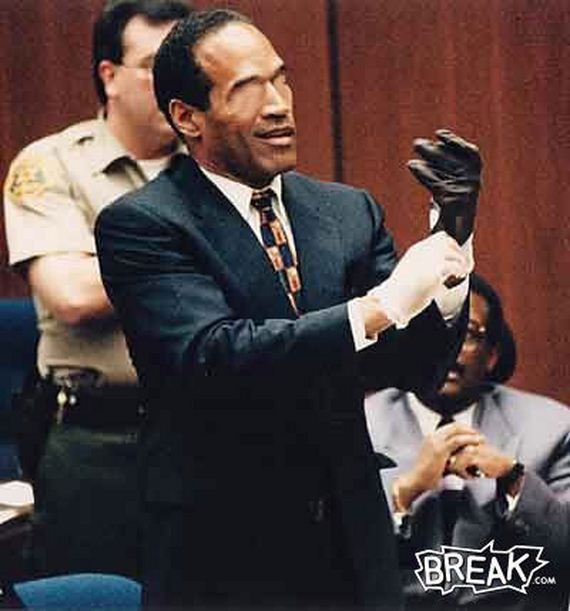 This beloved actor has been in numerous movies, playing everything from the wise old man to hot high school jock. He really can do it all. 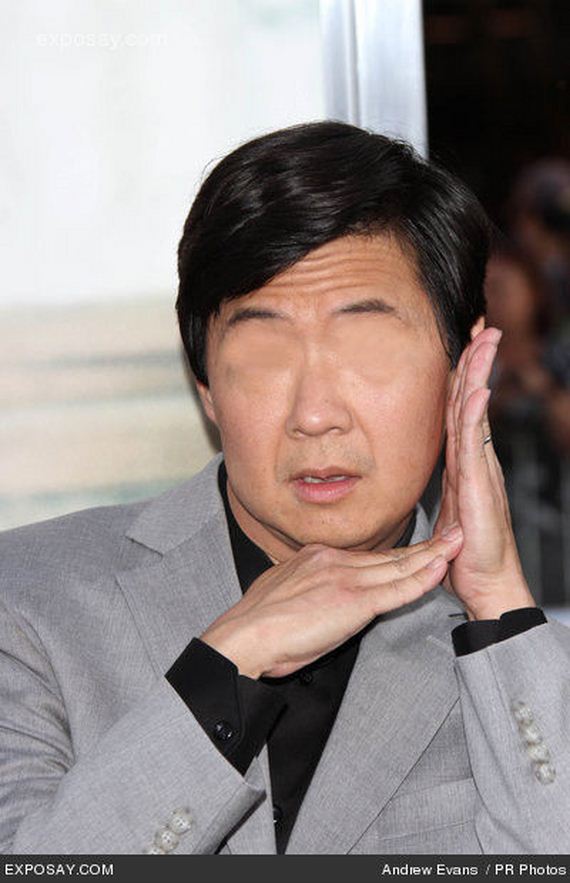 This failed politician turned Austin Powers body double was forced to grow out his hair after he was black listed from hollywood following a mysterious arsenic laced envelope incident traced back to his Burbank apartment. 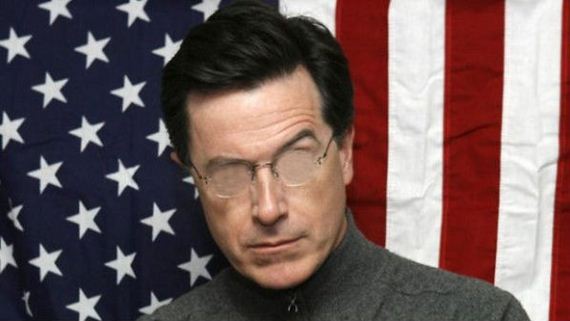 He’s your classic “spend too much time at the gym” meathead. Suns out, Guns out. 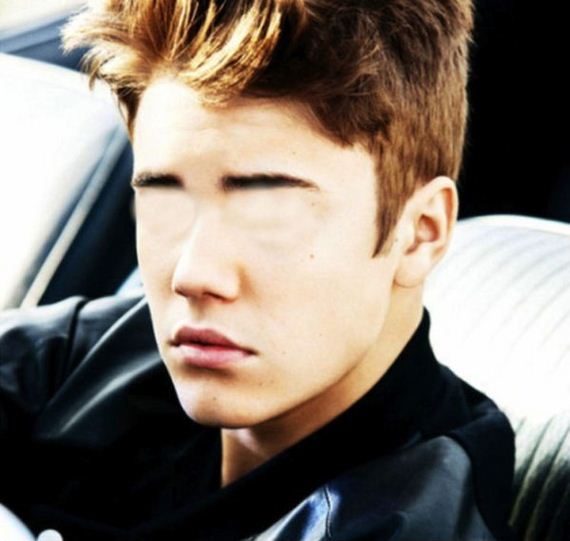 The Face of Feminism

But only if you’re looking in the dark. And drunk. 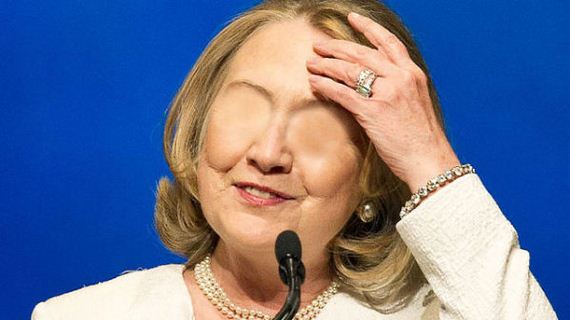 Before you wreck your head, we’ll give you some hints. It’s neither Donald Trump or Clint Eastwood. Be serious now. 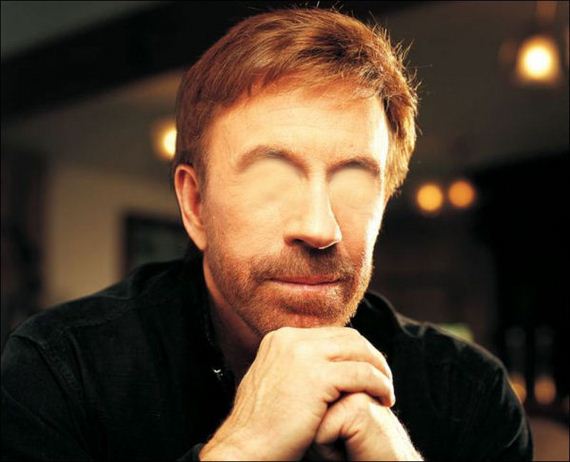 This A-list actor was role playing even before he was getting paid for it. 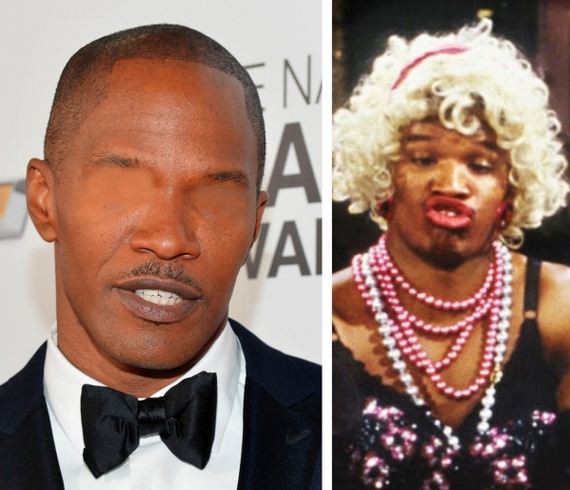 No, He is Not Jared from Subway. 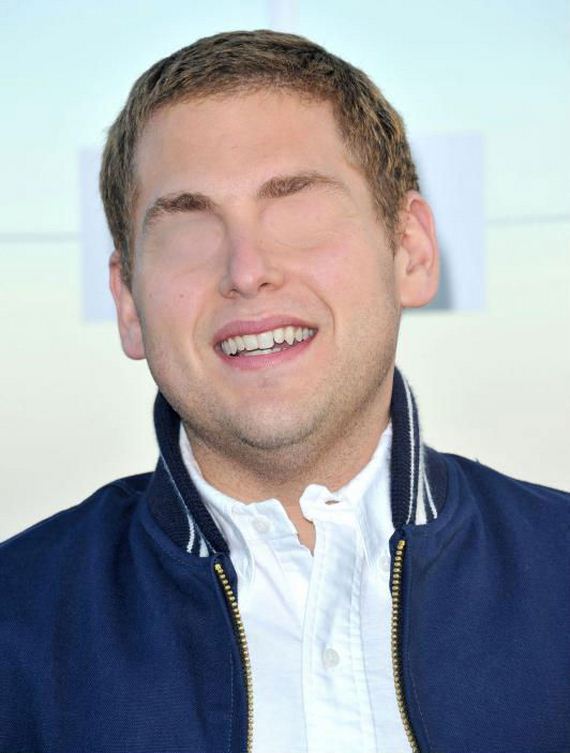 You may recognize her from her many Academy Award snubs. Many. . . 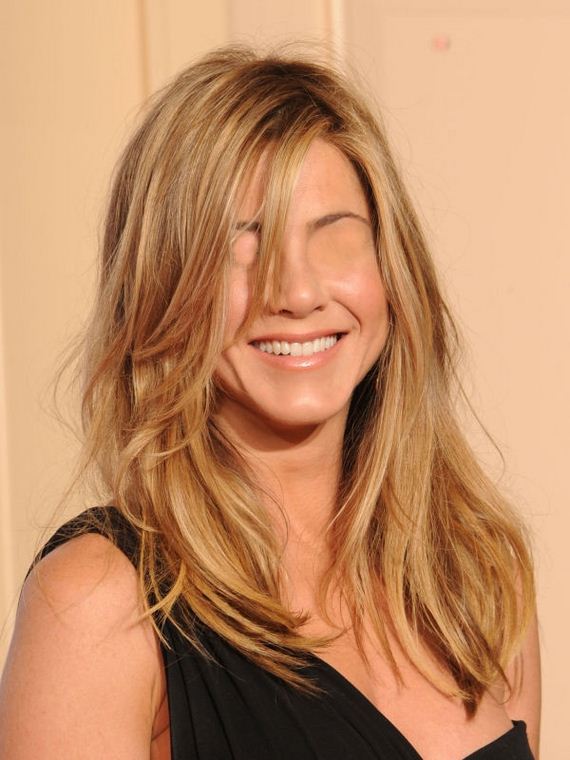