Why Loving Rick Grimes Would Be Like Dating 10 Different Dudes 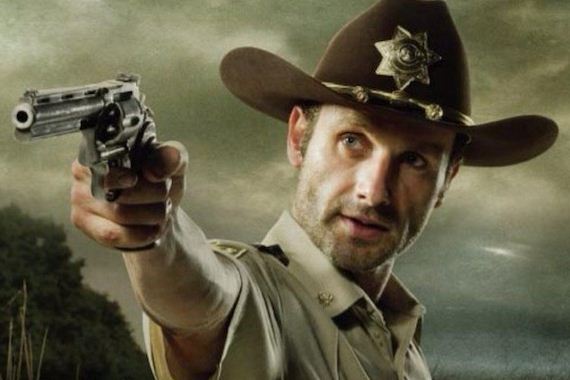 Before the apocalypse, Rick used to be a cop. From what we’ve seen, he was calm, cool and collected. He also was the sort of person that would never bite another man to death. This is the guy you fall in love with, so hopefully this is the version that you get. 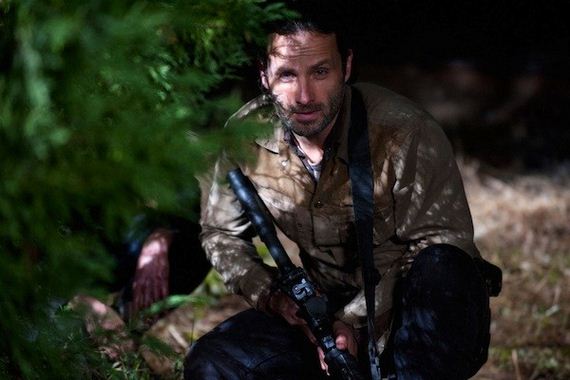 Here he is, keeping things cool. Sure, he’s going to go kill some people, but he’s also keeping his head on his shoulders. This is a Rick with a plan! He might kill people, but he stays calm and only kills people he absolutely has to. That’s respectable. 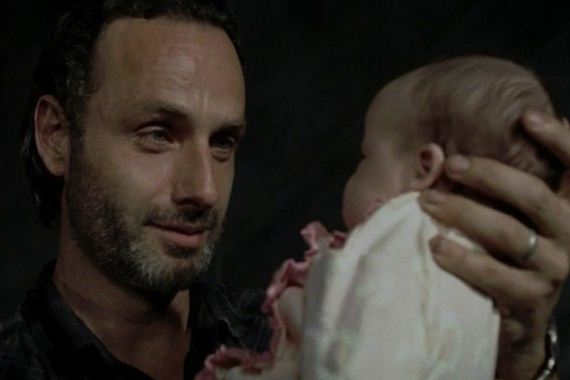 That baby may or may not be Rick’s biological kid. Rick also may or may not care about that baby, depending on what day of the week it is. Sometimes, he’s super devoted to it, other times he’s like “Oh yeah, there’s a baby, I totally forgot!” 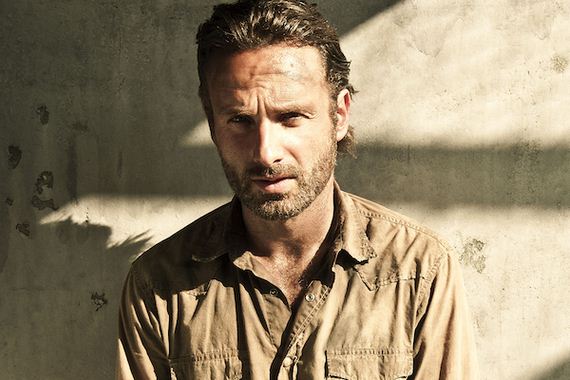 Farmer Rick. The worst Rick. It doesn’t matter what’s going on around him, he just wants to talk about how well the carrots are coming in this season. Hey, zombies are climbing over the fence! Hopefully they don’t trample the berry bushes he just planted! 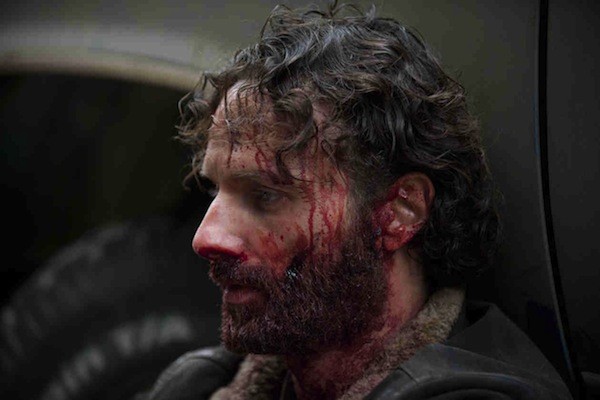 All of that blood on Rick’s face? Yeah, none of that is his. Rick went through a period where he was just a complete psychopath, and he just didn’t know how to handle it. 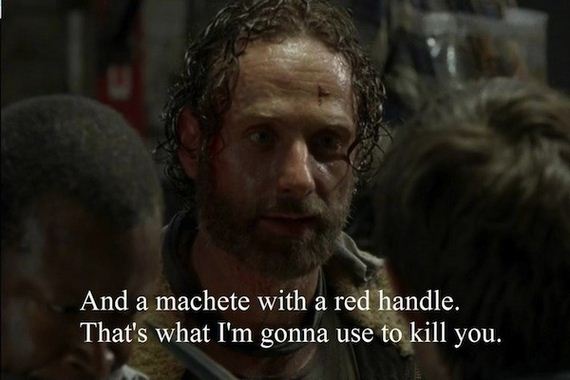 Here he is, threatening to kill a man with a very specific weapon. There are tons of other weapons around, but there’s something about the machete that just does it for Rick. Sure, the violence is scary, but he also comes across a little OCD about the whole thing. 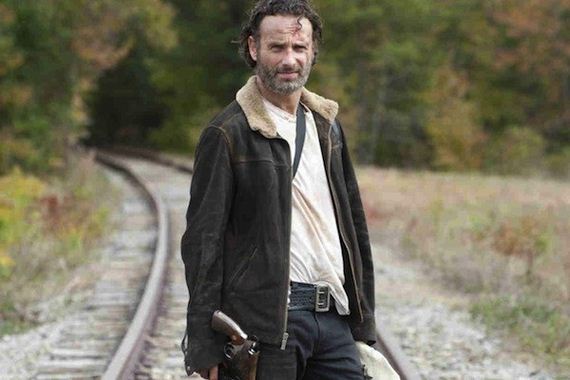 This Rick just wants to be everybody’s friend. He’s into meeting new people and finding new places. This guy is lighthearted and fun, just hope he doesn’t encounter a biker gang that wants to rape his kid. 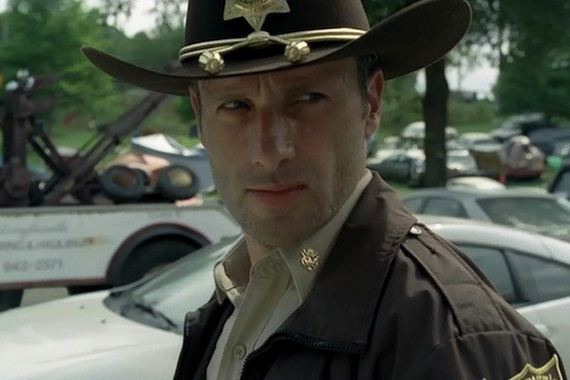 This is how Rick started off on the show. Notice how the apocalypse has happened, but he’s still wearing his cop uniform, even the hat? This guy has so little personal identity that when the world ends, he still puts on his uniform. Ugh. 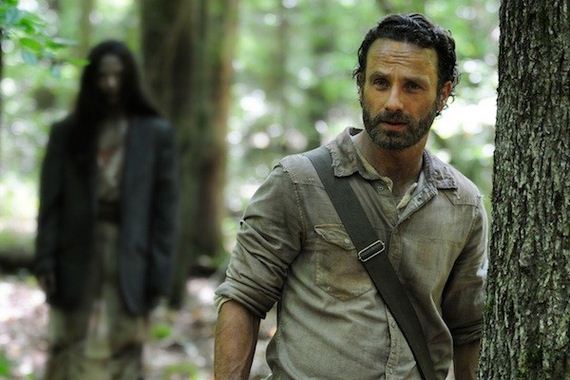 Rick went through a period where he just kind of aimlessly wandered around the woods. He want from a calm, collected bad ass to a guy that just wanted to appreciate some trees. Also, just let zombies wander up right behind him. 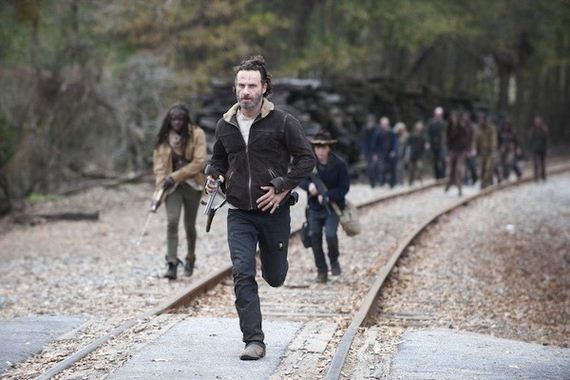 Hey, see that kid in the background? That’s Rick’s son, Carl. Notice how Rick is running away, not even caring about how Carl is doing? Yeah, Rick’s a good dad until it becomes inconvenient, then he’s out the door!

Previous Have ‘Frienvy’? 3 Ways To Stop Being So Jealous Of Other Women
Next 7 Easy Ways To Assert Yourself Without Being Aggressive