Get The Scoop On ‘EMPIRE’ Cast 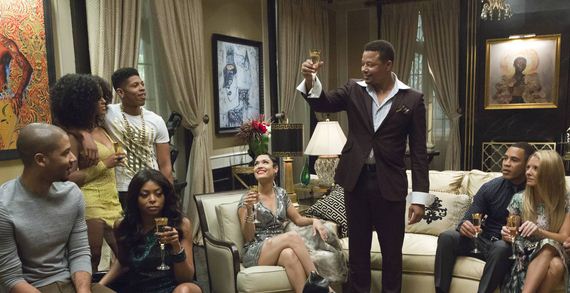 The series “Empire” has become one of the most anticipated projects of 2015. This is a story about the head of a music publishing empire who learns that he’ll die soon from the incurable disease. He wants his empire to exist after his death so he needs to choose a heir from among his three sons. This show became one of the hottest series on TV. 15 million people watched the first season of this family drama every week and 17.62 million viewers watched the final episode. While we’re waiting for the second season-let’s get the scoop on the traffic ‘Empire’ cast! 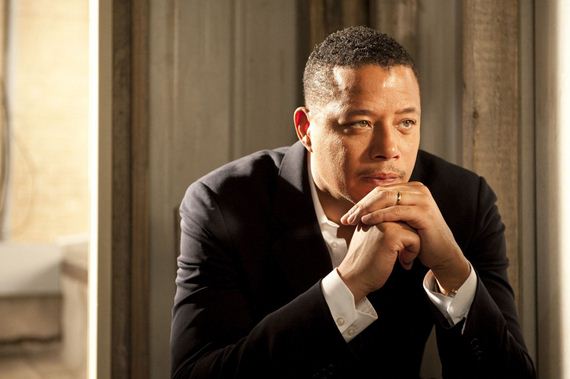 Terrence Howard (Lucious Lyon)
Terrence is playing Lucious Lyon, the CEO of Empire Entertainment. Terrence has problems with his off screen ex-wife and on screen as well. In 2001 Terence was arrested for domestic violence against his first wife Lori. Producers wanted Terrence to play a negative character because of his past. But Terrence always wanted to play a good guy. 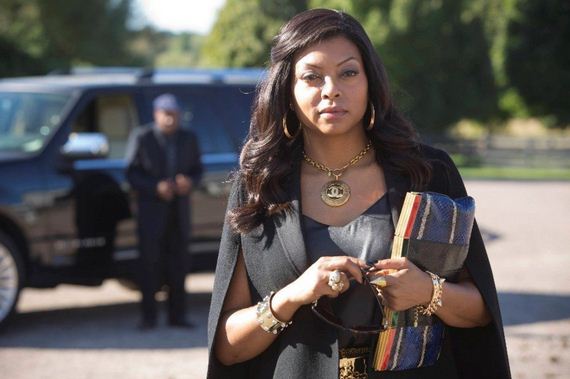 Taraji P. Henson (Cookie)
Taraji told it wasn’t hard to play Cookie, because they are similar in some ways. Her childhood was really hard and Taraji had to work hard to make ends meet. She’s a loving mother as well. Taraji said that she’s almost Cookie in the real life. 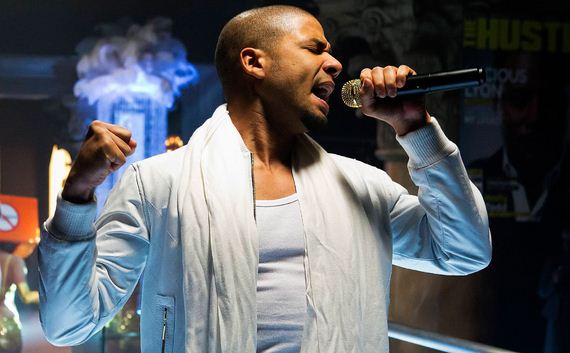 Jussie Smollett (Jamal Lyon)
All fans were thinking whether Jussie is gay in real life or not. Fans got an answer at last! Jussie opened up about being gay in a backstage interview with Ellen DeGeneres. He hopes it’ll inspire others to tell the truth and not to have secrets. Also Jussie is a great cook. He says that he makes the best macaroni and cheese! 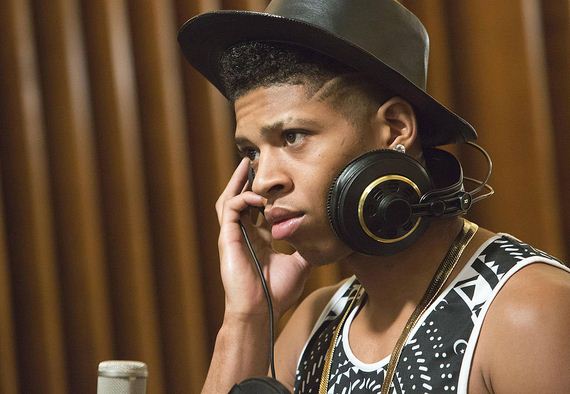 Bryshere Y. Gray (Hakeem Lyon)
One of the main secrets of this young man is that he was almost homeless. The star was about to get evicted, but he got the role in ‘Empire’ and it surely changed his life. Also Bryshere confessed that he used to work in Pizza Hut but he was fired. His passion for hip-hop was the reason of this. 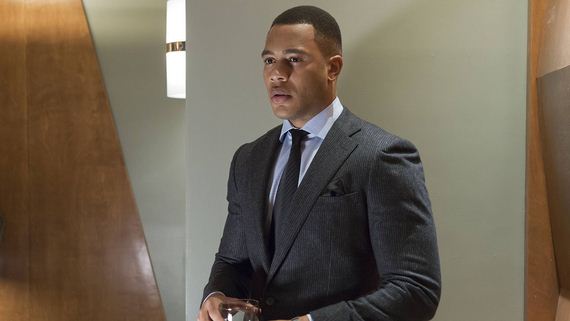 Trai Byers (Andre Lyon)
Trai is a Christian, he said that God save his life when he was 15 years old. A gun was pointed to his head but he was able to avoid death. That made him rethink his life. But Trai thinks that not all in Hollywood are feeling comfortable with his faith. 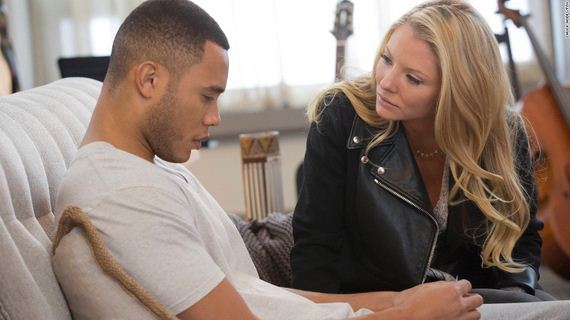 Kaitlin Doubleday (Rhonda Lyon)
Yes, Kaitlin is the one ‘white’ person in the show. She doesn’t eat meat and she’s helping to save animals. Her parents are actors too and her first movie role was in ‘Catch Me If You Can’ with Leonardo Dicaprio. 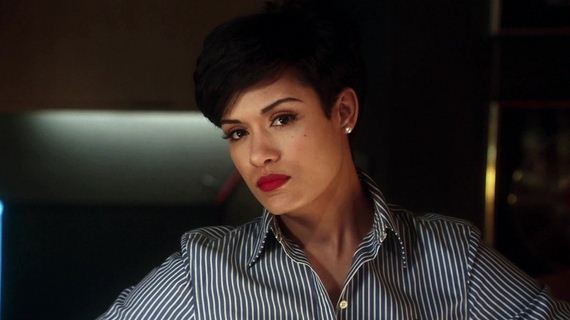 Grace Gealey (Anika)
This incredibly beautiful woman moved to the USA from the Cayman Islands when she was 18 years old, that’s why she still has an accent. She wasn’t a successful actress before this role, Grace sold paintings and has been waiting for her big break. Let’s hope Empire is it! 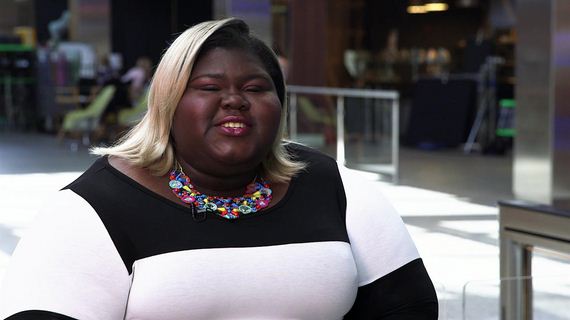 Gabourey Sidibe (Becky)
She is one of the favorite characters among fans. But Gabourey wasn’t in every episode and fans were wondering whether Gabourey has been fired from ‘Empire’ or not. So a star post in her Twitter that she’s shooting for American Horror Story at the same time so she can’t be in two places at the same time. 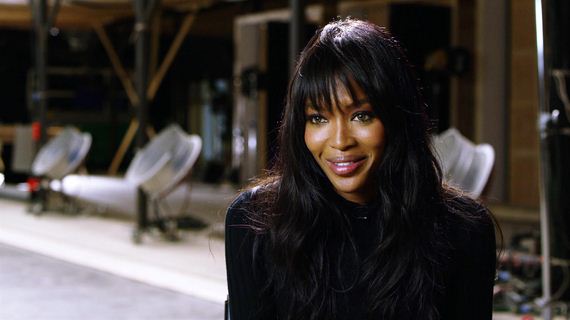 Naomi Campbell (Camilla Marks)
Everyone was waiting for a special guest star-Naomi Campbell. She performs great and Naomi is looking beautiful as never before. But on the first day we noticed a misspelling in her surname. ‘Special Guest Star Naomi Cambell’ instead of ‘Campbell’. Oops! But Naomi didn’t pay any attention. Of course, why should you care if you’re one-of-the-biggest-supermodels-ever? Well done!

Previous Beyonce – The Woman Who Changed The Face Of Feminism
Next Mysteries of the Deep
Loading...