Christian Serratos was amongst the beautiful women who attended The Humane Society Of The United States 60th Anniversary Benefit Gala in Beverly Hills. Proceeds from the event will benefit two key HSUS programs: Companion Animals and Protect Farm Animals. Christian may be of Twilight fame for her role as Angela Weber but you can now see her on AMC’s The Walking Dead starring as Rosita Espinosa. Look for the season four finale tonight on AMC but not to worry, there will be a season five and hopefully more from Christian. 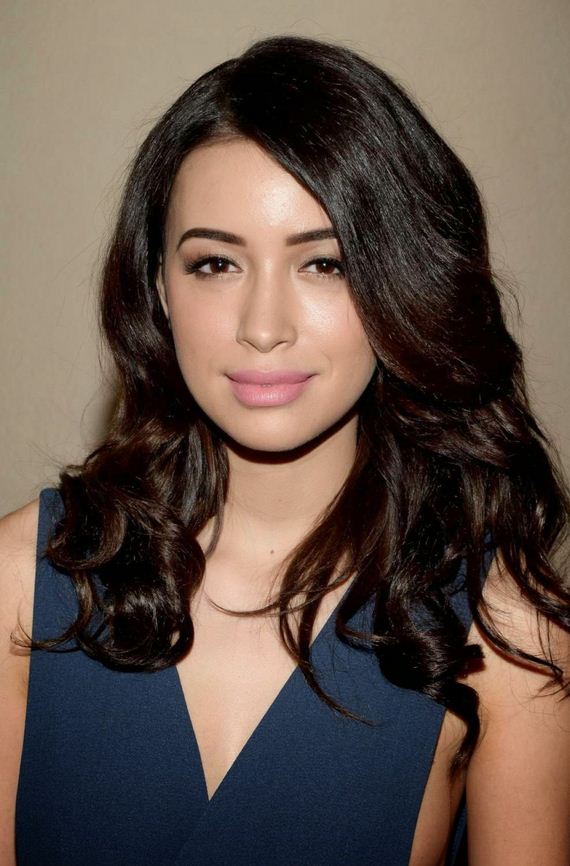 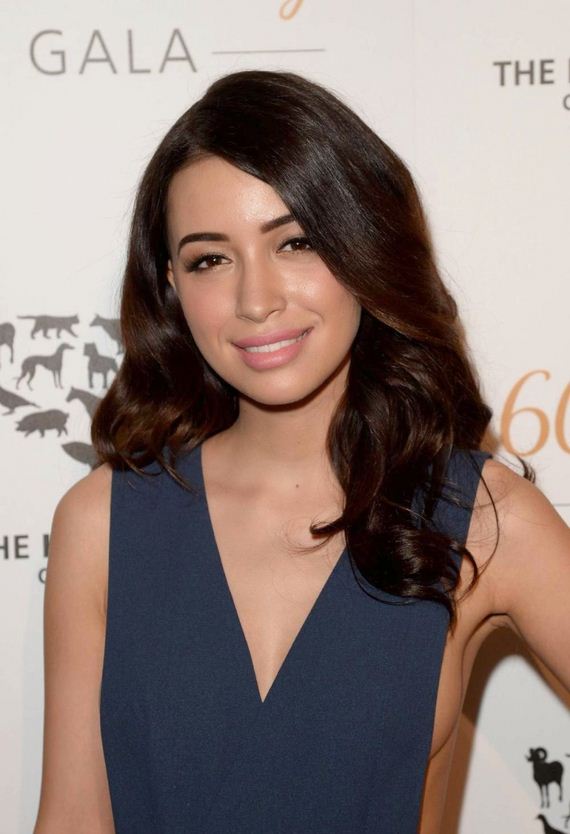 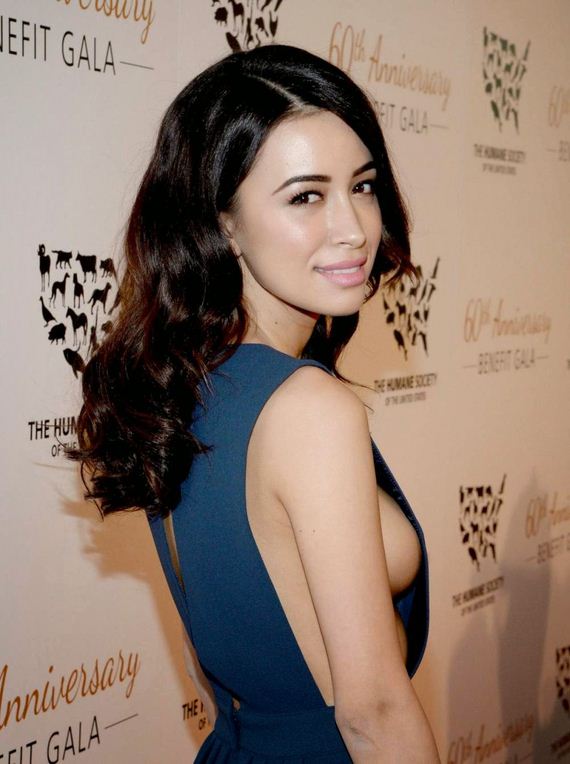 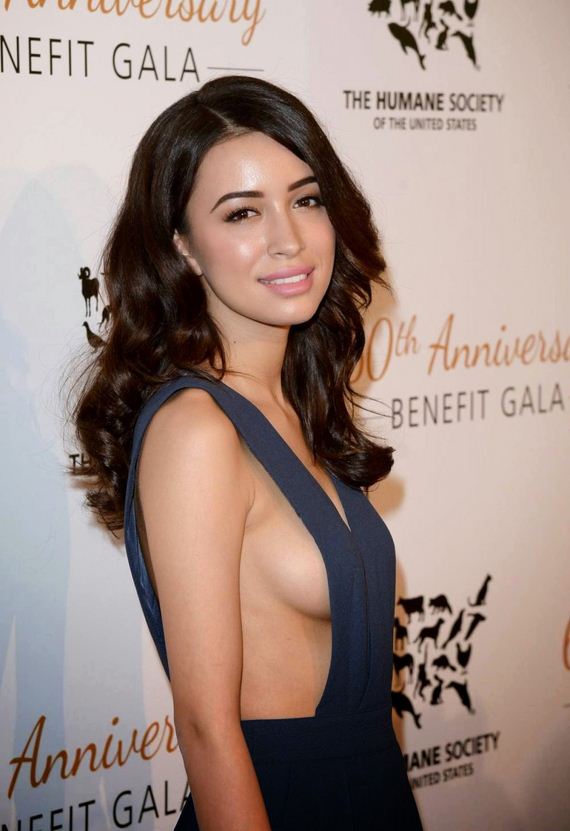 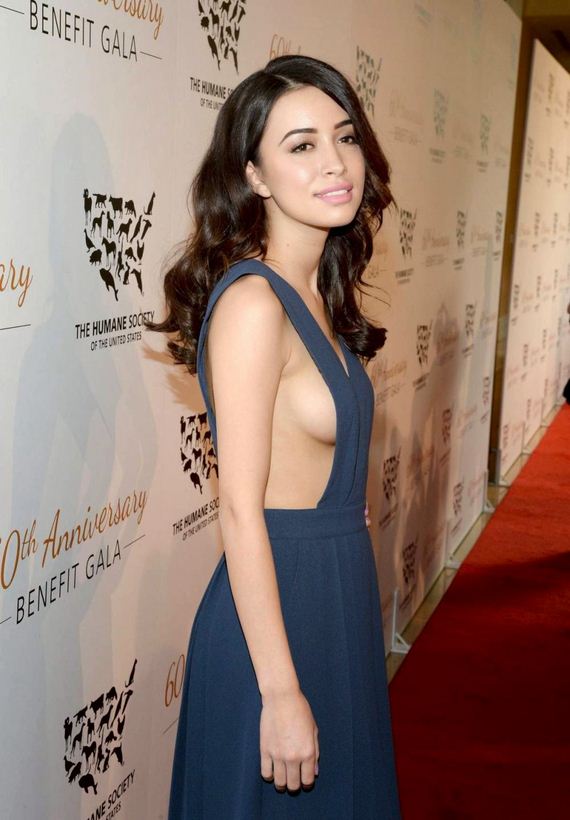 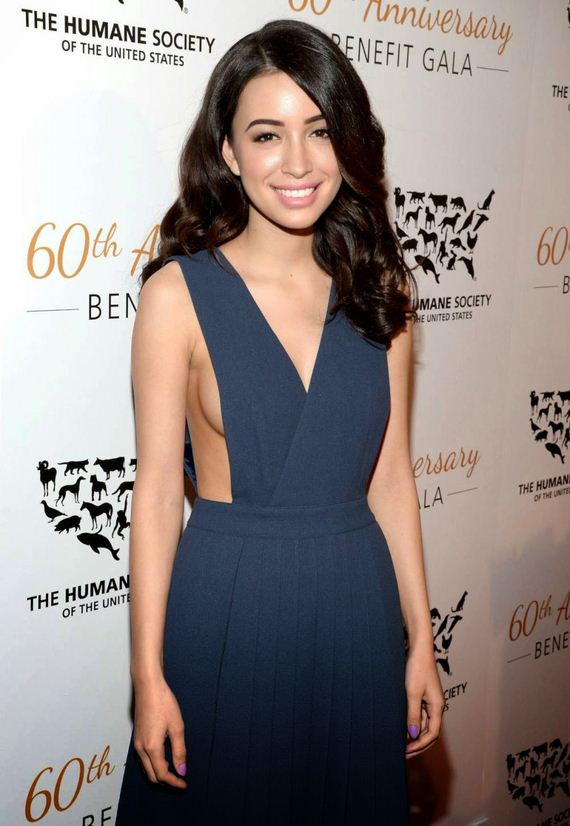 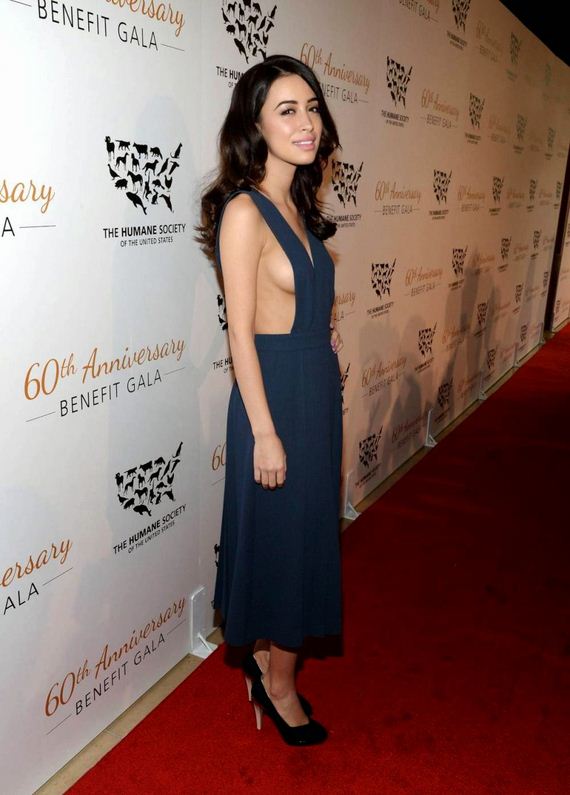 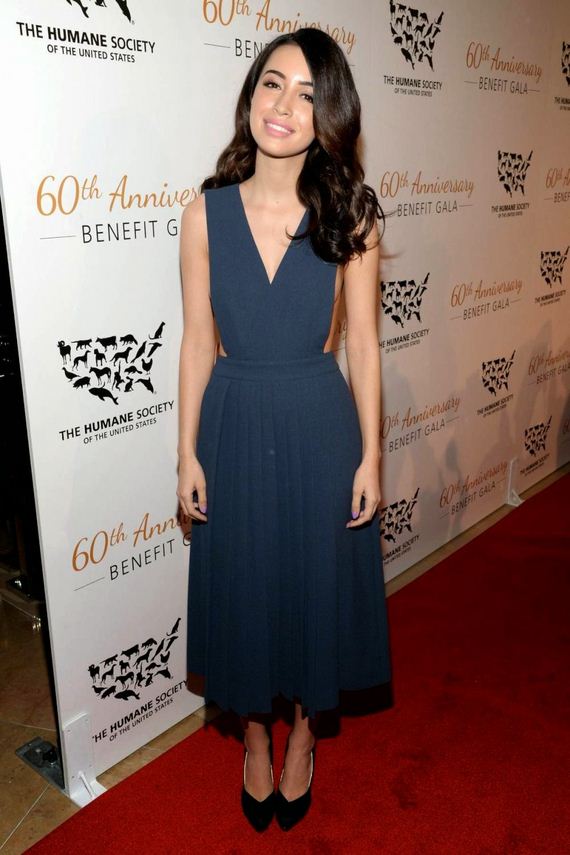 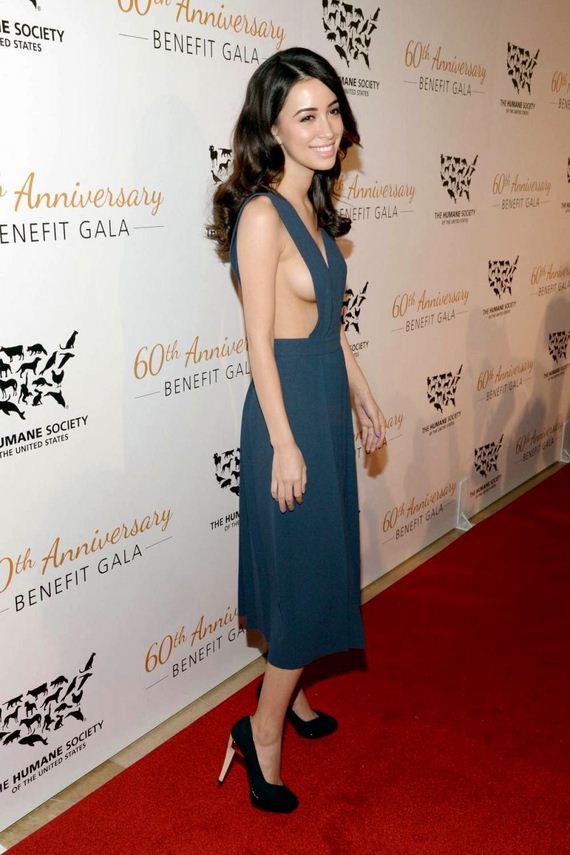 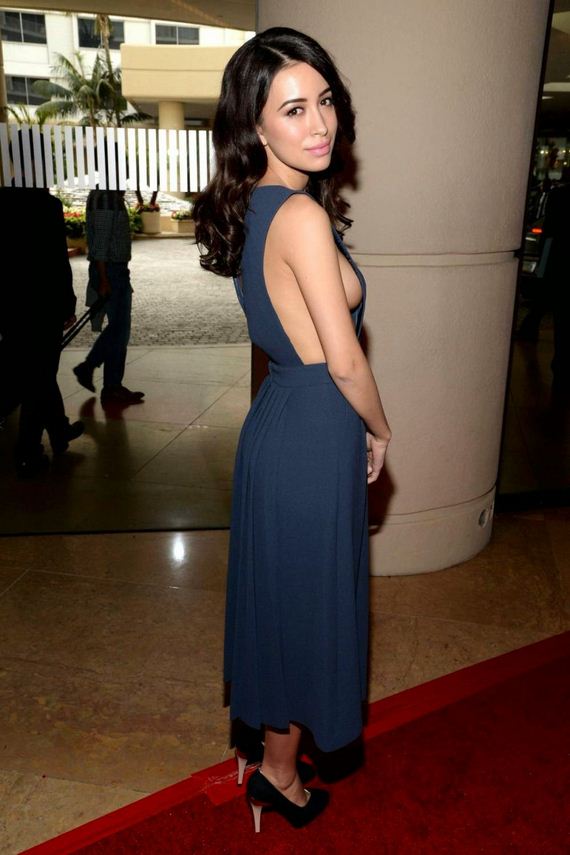 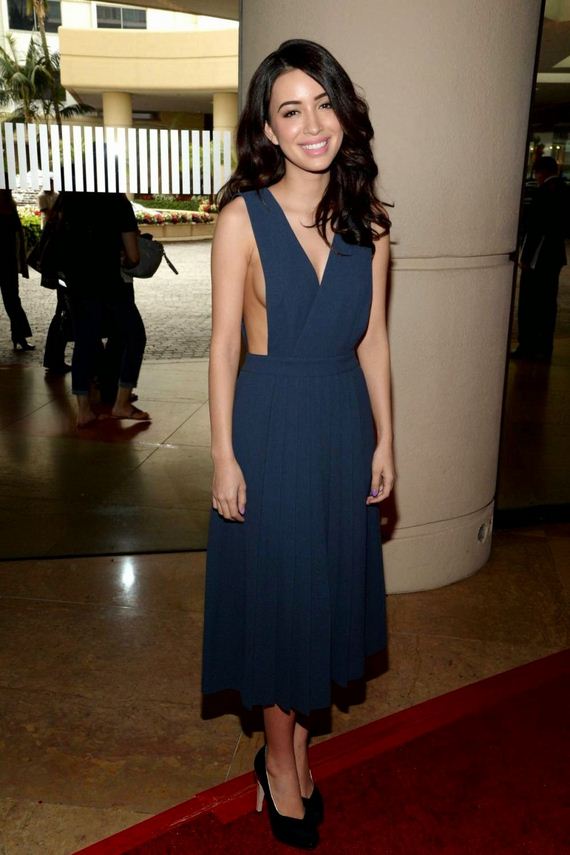 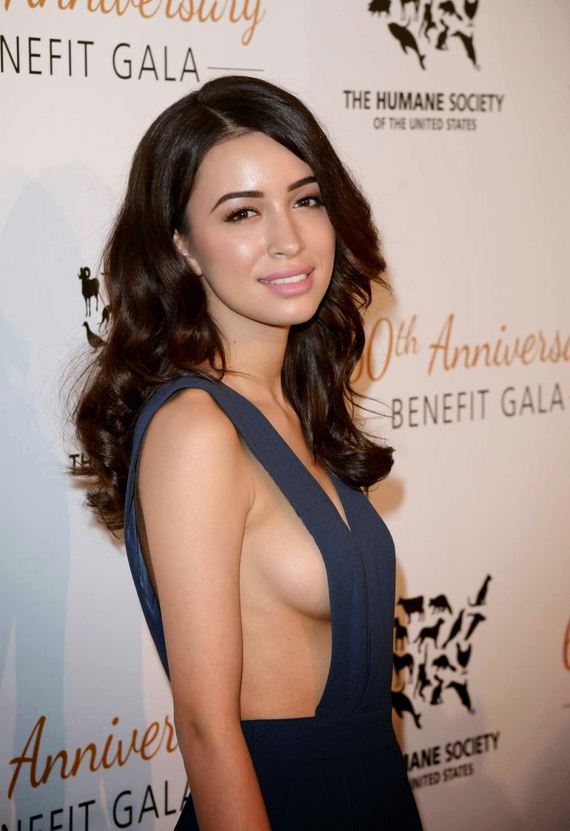 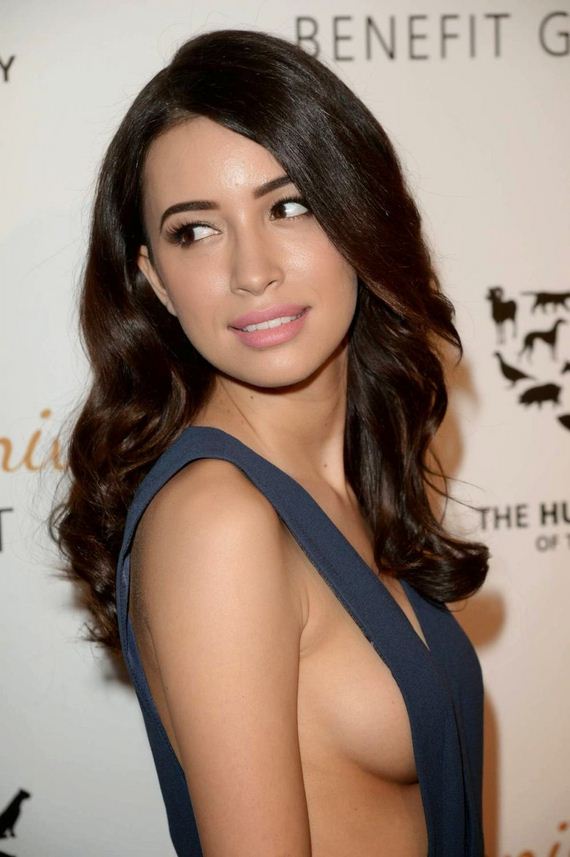 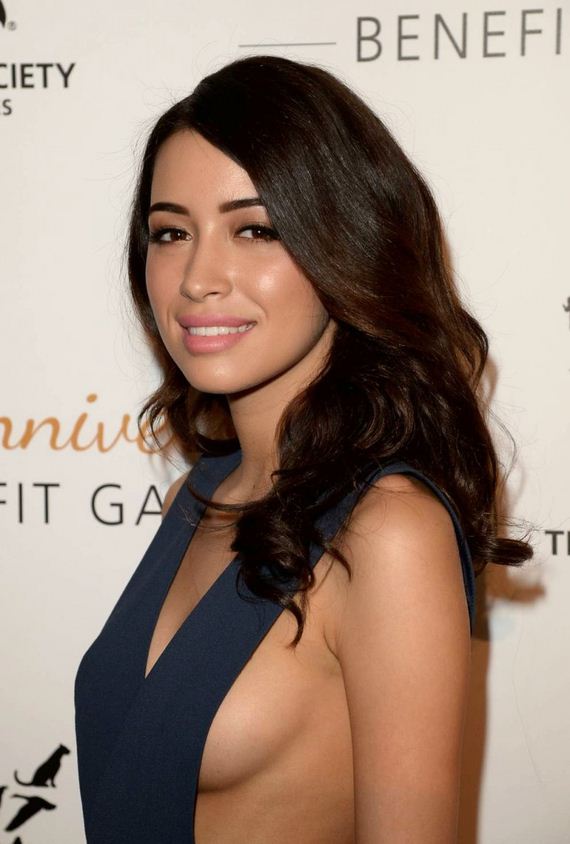 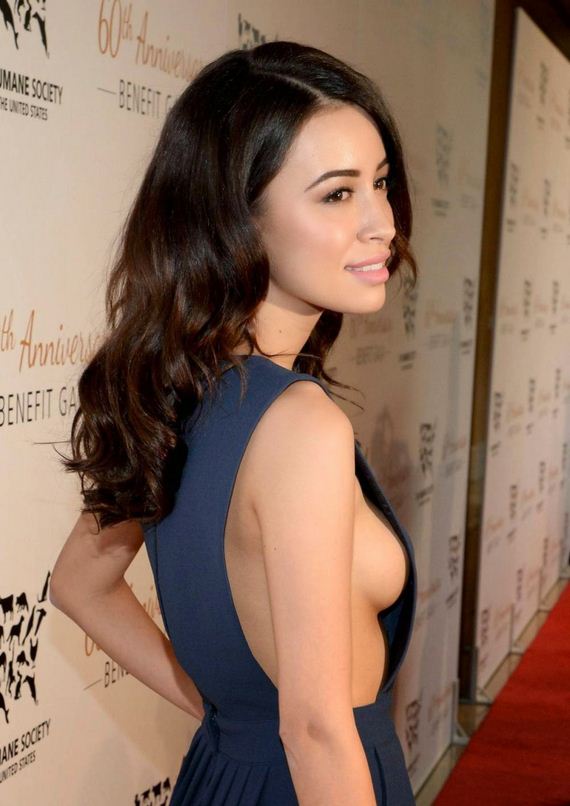