Chris Brown shows off his tattoos during Kandy Vegas bash 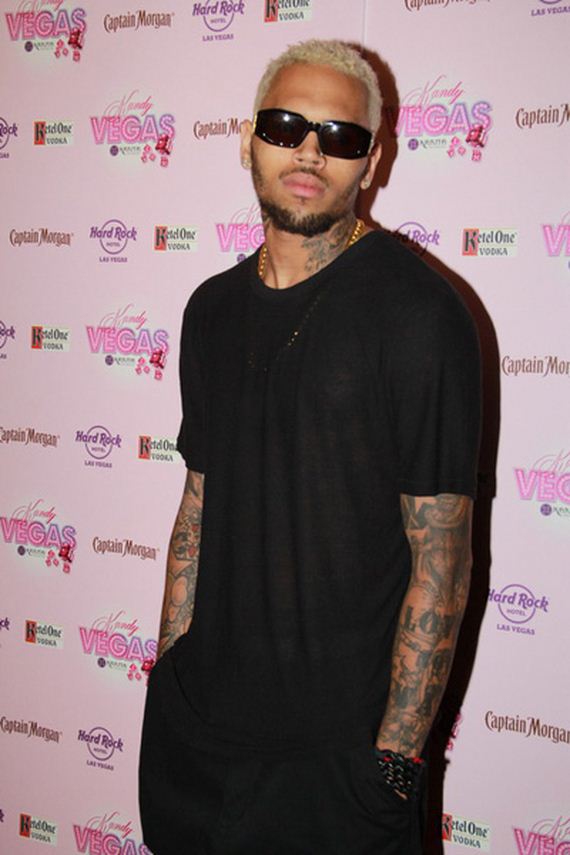 Chris Brown walked the red carpet during the kickoff of Kandy Vegas, which was a four day extravaganza during Labor Day Weekend at Hard Rock Hotel & Casino, which partnered up with The Karma Foundation. Brown, who showed off his new wolf neck tattoo, kicked off the bash with a energetic performance. Check out the photos below! 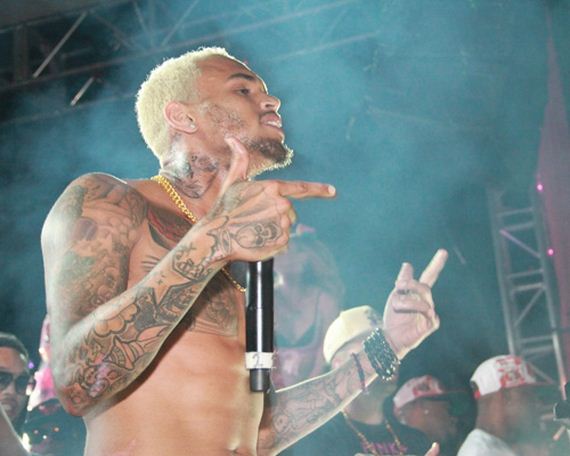 Brown kicked off the bash by performing at Paradise Pool, which was transformed into the official Kandy Vegas playground on September 1. The set included amazing decorations that replicated scenes right out of Willy Wonka and Alice in Wonderland. 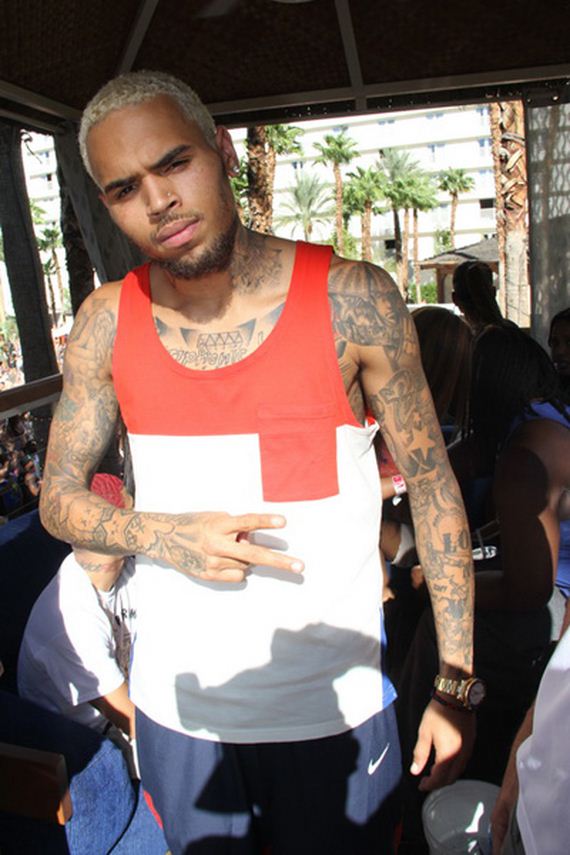