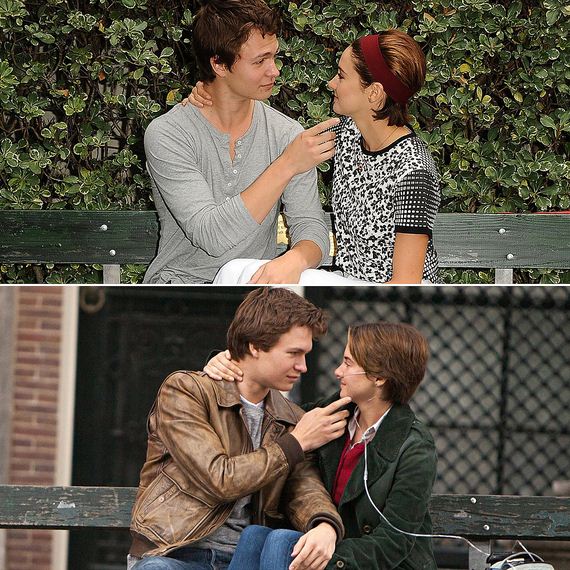 Ansel Elgort and Shailene Woodley stopped by LA’s Fox Studios Lot on Thursday for a very special dedication to The Fault in Our Stars. The stars unveiled a replica of the famous Amsterdam bench complete with a ribbon cutting ceremony before taking a seat and re-creating one of the most tear-jerking scenes from the film. As you may recall, the heartbreaking adaptation of John Green’s YA novel gave everyone a lot of emotions, but on this occasion, it was much more endearing than it was sad. It’s crazy to think that both stars have come so far since the movie released earlier this year; Shailene is hard at work on Insurgent, which just got its first trailer, while Ansel was just revealed as one of GQ’s men of the year! Keep reading for another look at the adorable moment. 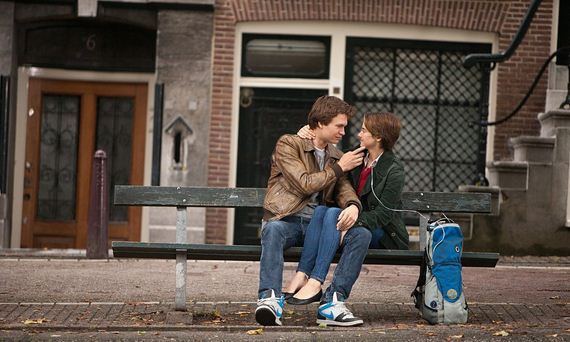 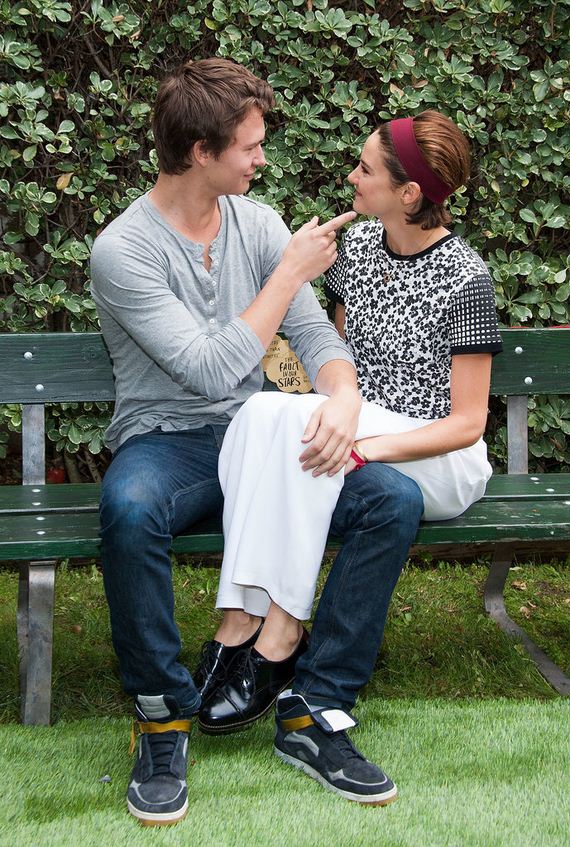 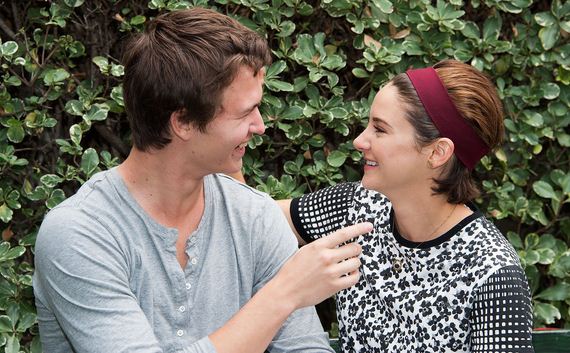 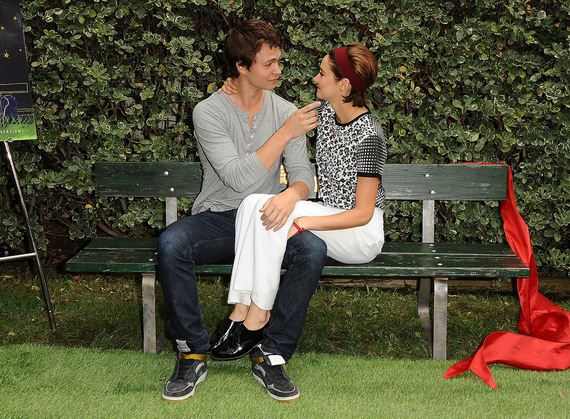