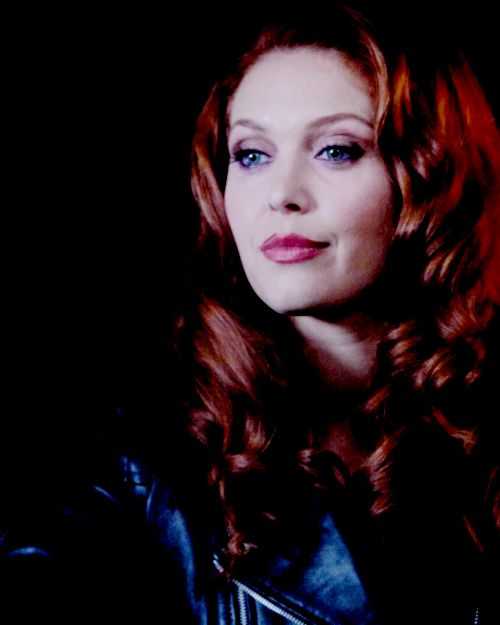 This sexy Canadian actress has been around in the entertainment industry for nearly 30 years, so you will undoubtedly recognize Alaina Huffman in some of the most popular TV shows. Though her family lived in Vancouver, Canada, her family traces their roots to Croatia.

Like most actresses in the business, Alaina Huffman started her career early. She was only 13 years old when she auditioned for a TV pilot for the Fox Family Channel. Though the talented young star got the role, she put her acting profession on hold to walk on high-fashion runways in Japan and Europe.

Years later, her family moved to the United States, and Alaina Huffman’s acting dreams returned. She left modeling and lived with her parents throughout college, taking on roles in various independent films during this time. Eventually, the hot star moved to Los Angeles, California, to pursue more notable characters within the radar of big TV networks.

She had guest appearances on several works like Indefinitely, Pendulum, Dawson’s Creek, Serving Sara, Screen Door Jesus, Still, Quiet Desperation, Night Dawn Day, With It, The Gunman, and NCIS. The beautiful celebrity had a supporting role in the Canadian sci-fi series, Painkiller Jane, behind the titular character of Kristanna Loken.

Her big break on American television happened on the superhero series, Smallville, which focused on the high school and adult life of Clark Kent. Alaina Huffman appeared on the seventh season of the popular show as Dinah Lance. Though she first showed as a potential villain, her character eventually became part of the Justice League.

Although her costume revealed less skin than the original comics, all that leather still emphasized her generous boobs and ass. Plus, we get to see Alaina Huffman kicking some butts in the name of justice.

She again had small appearances in CSI: NY, CSI: Miami, An American Carol, Broken August, and Lushes before her next big break. Alicia Huffman became a series regular in another sci-fi series called Stargate Universe. The show ran for two seasons and received generally positive reviews. Since the last episode ended in a cliffhanger, we can only hope a network picks up the third season sometime soon.

In the dark fantasy Supernatural, she took on Abaddon’s role, a powerful demon who eventually had a conflict with the King of Hell. Though she only showed up on eight episodes, Alaina Huffman stabilized her position as a badass female.

Her latest work is the last season of the post-apocalyptic series, The 100. While we wait for more of her projects, feel free to check out our exclusive bikini collection of the talented Alaina Huffman. 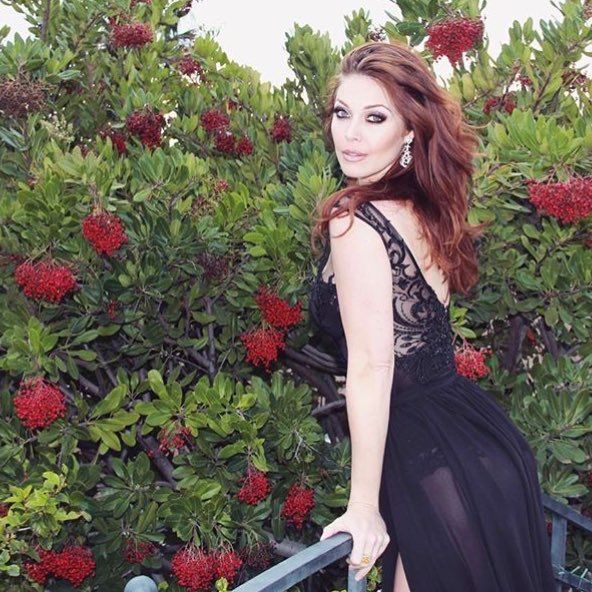 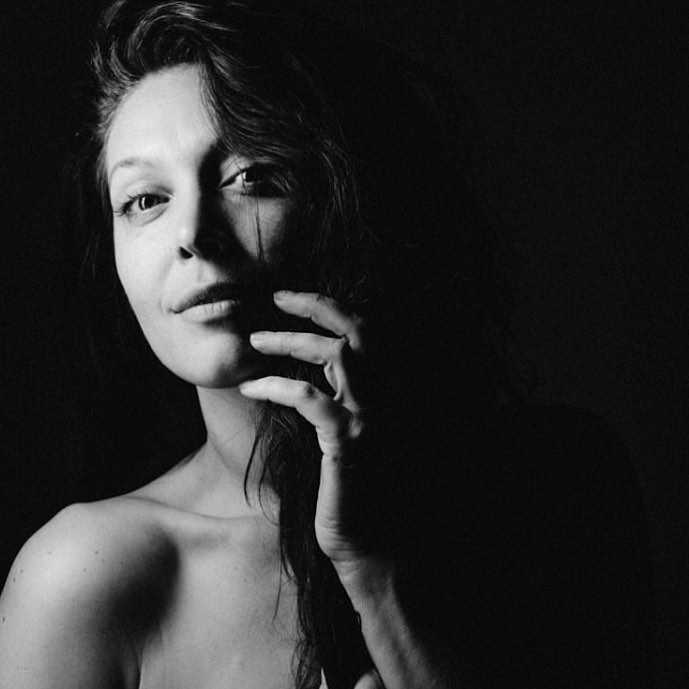 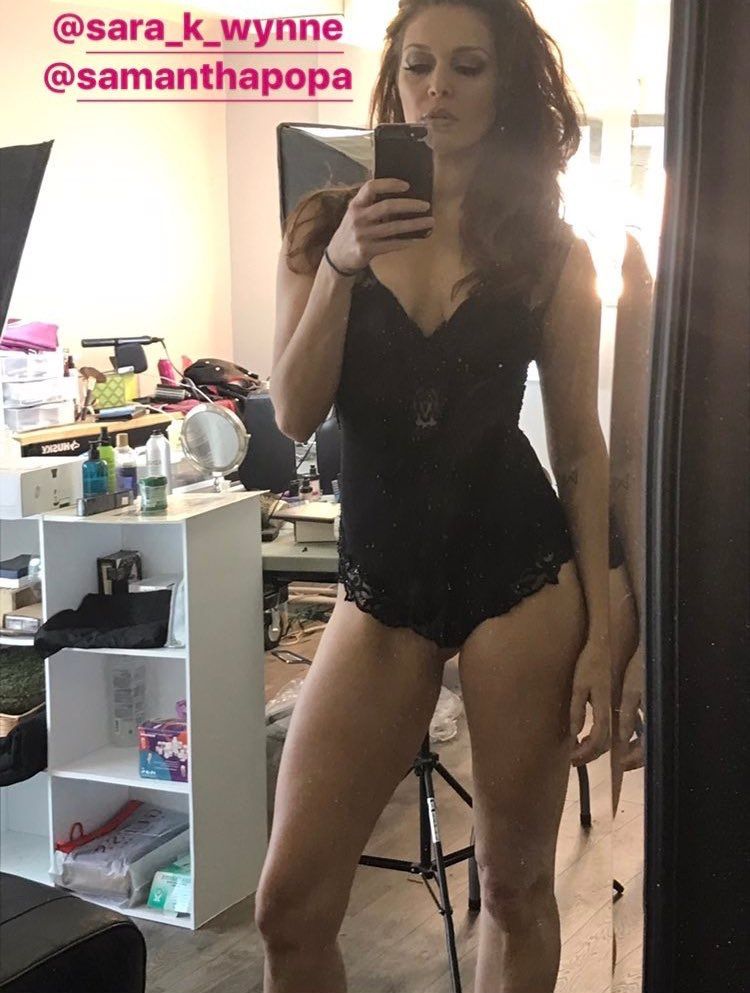 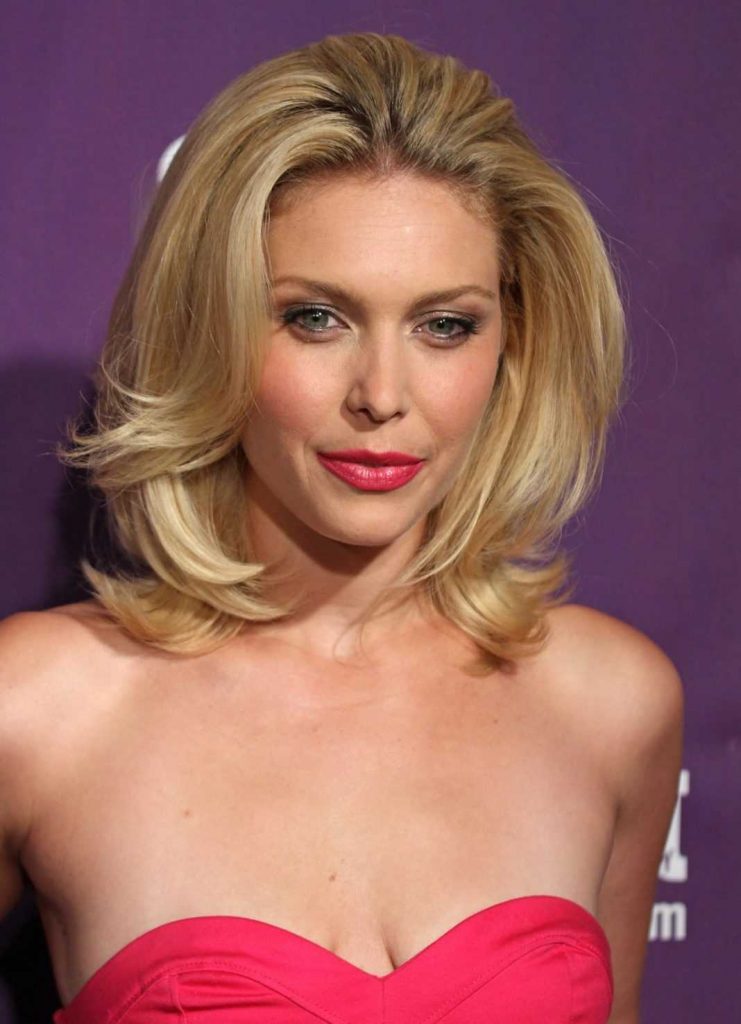 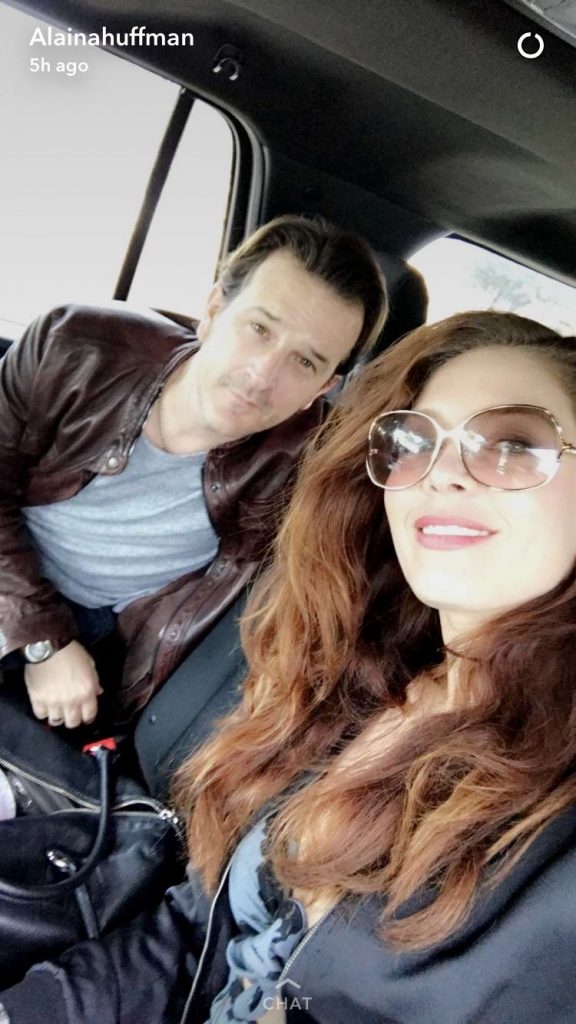 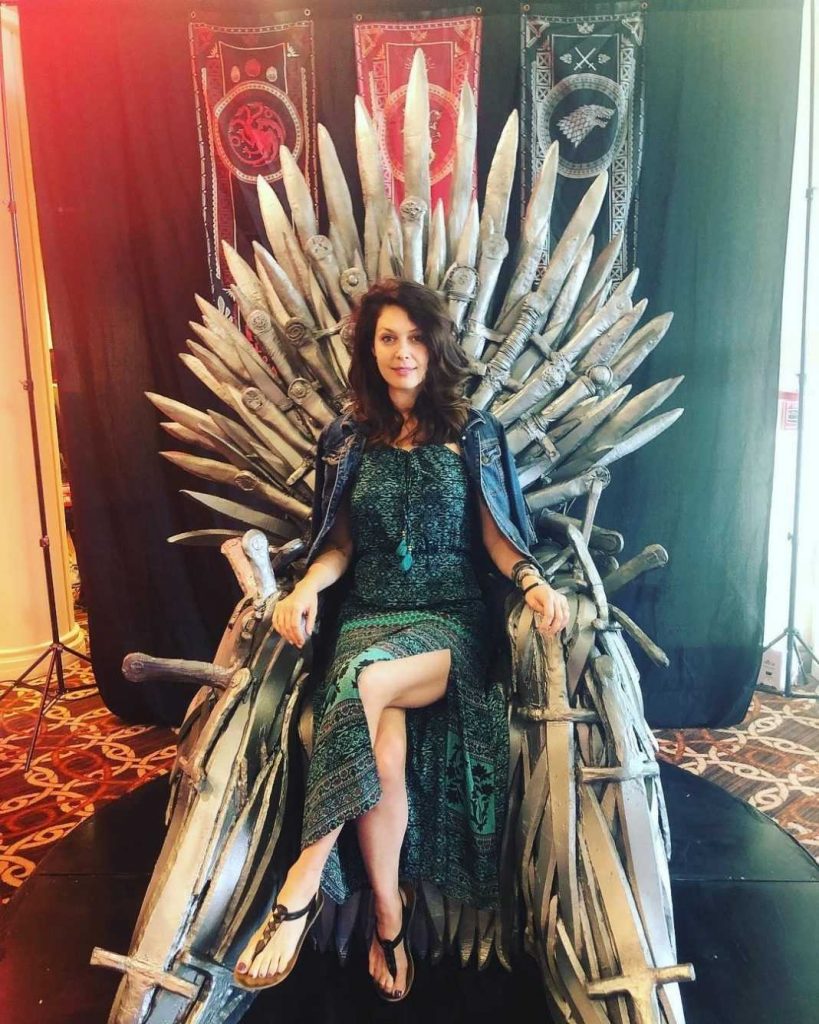 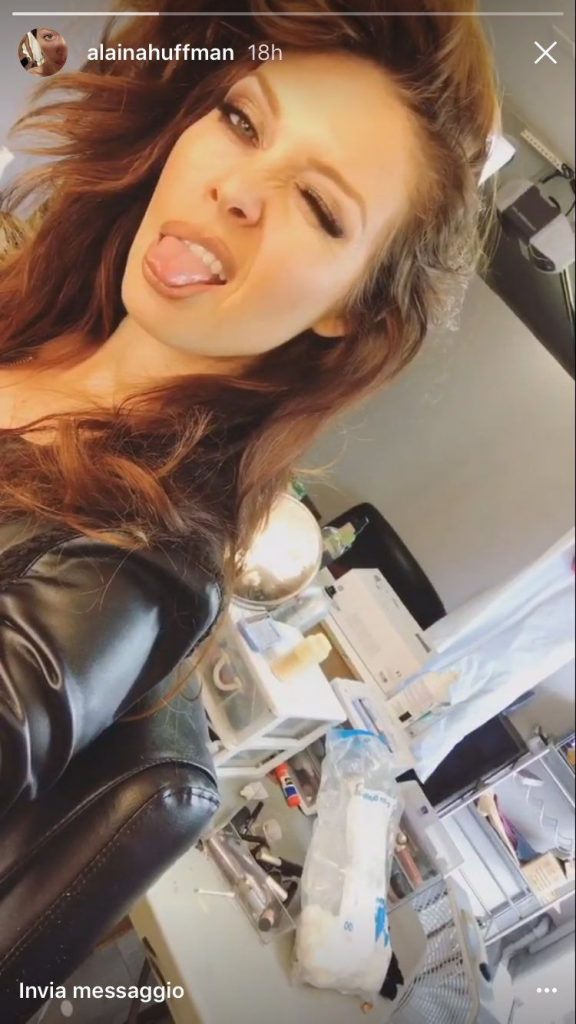 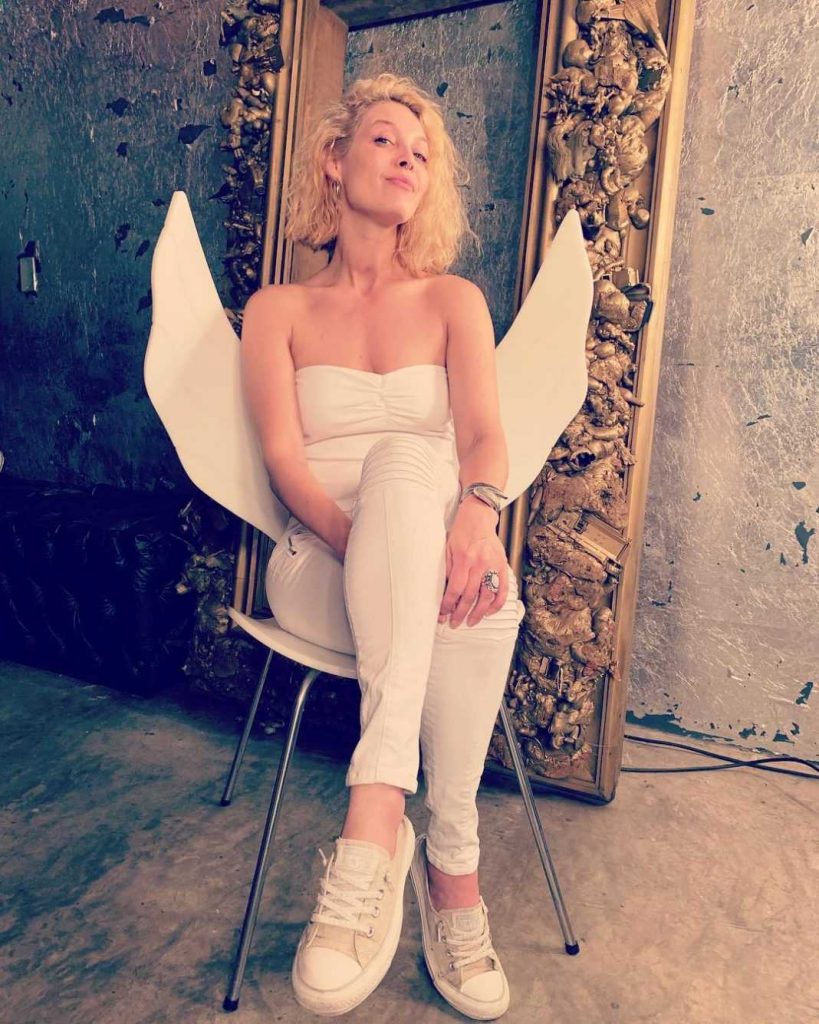 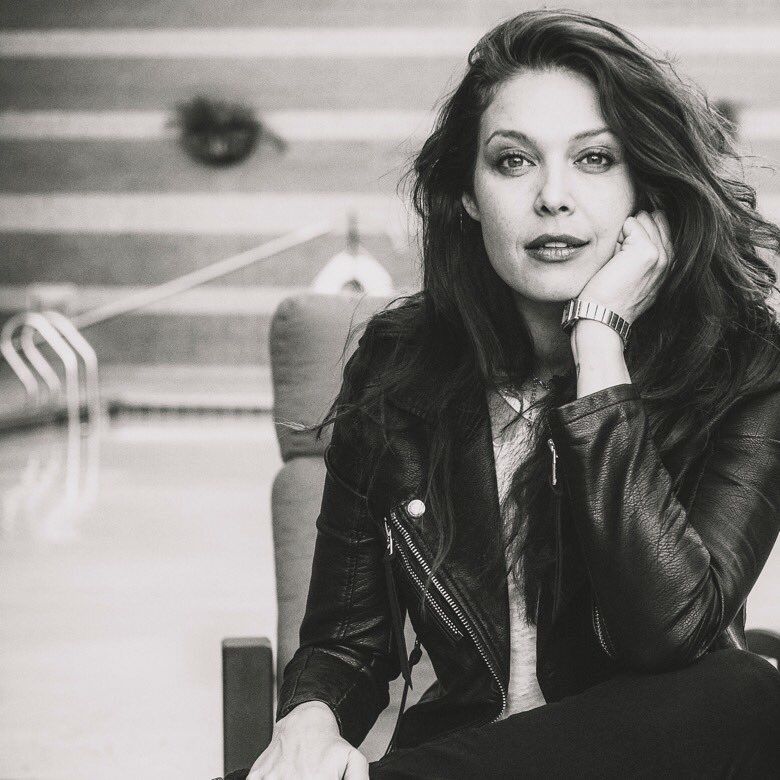 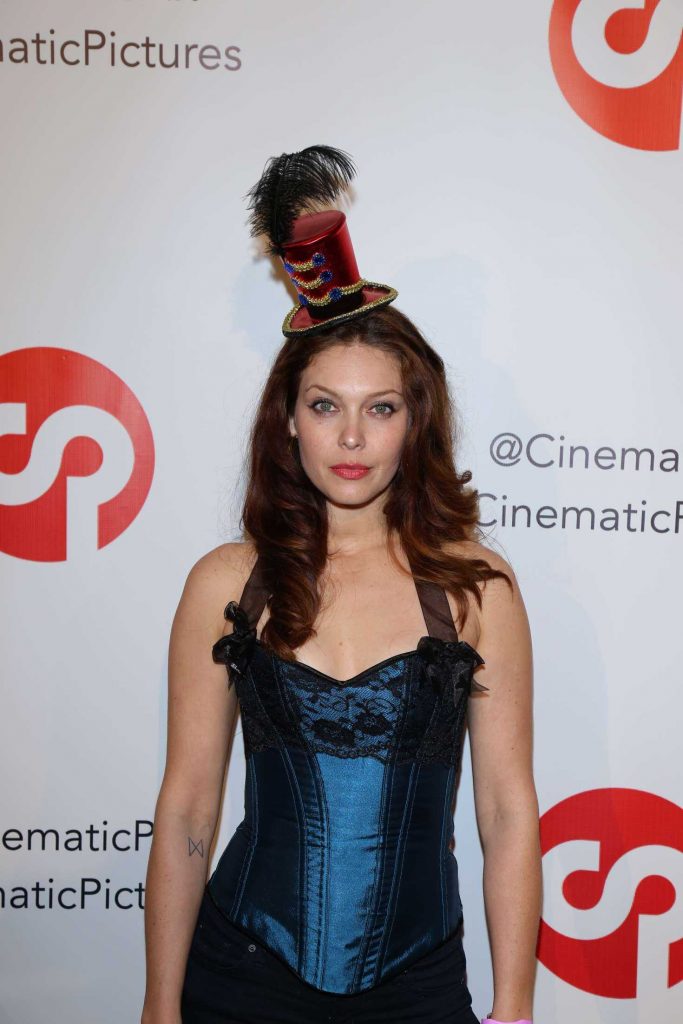 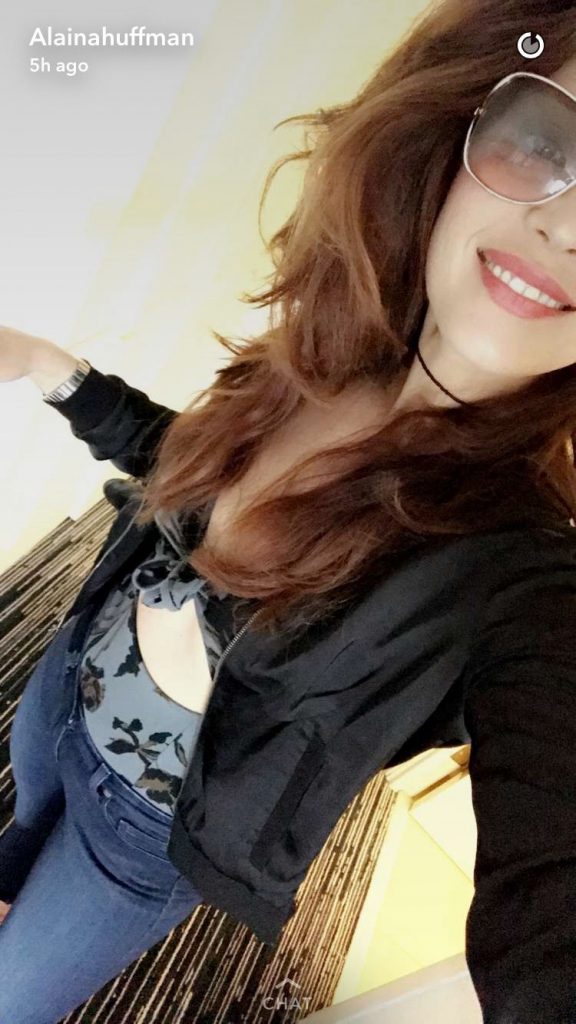 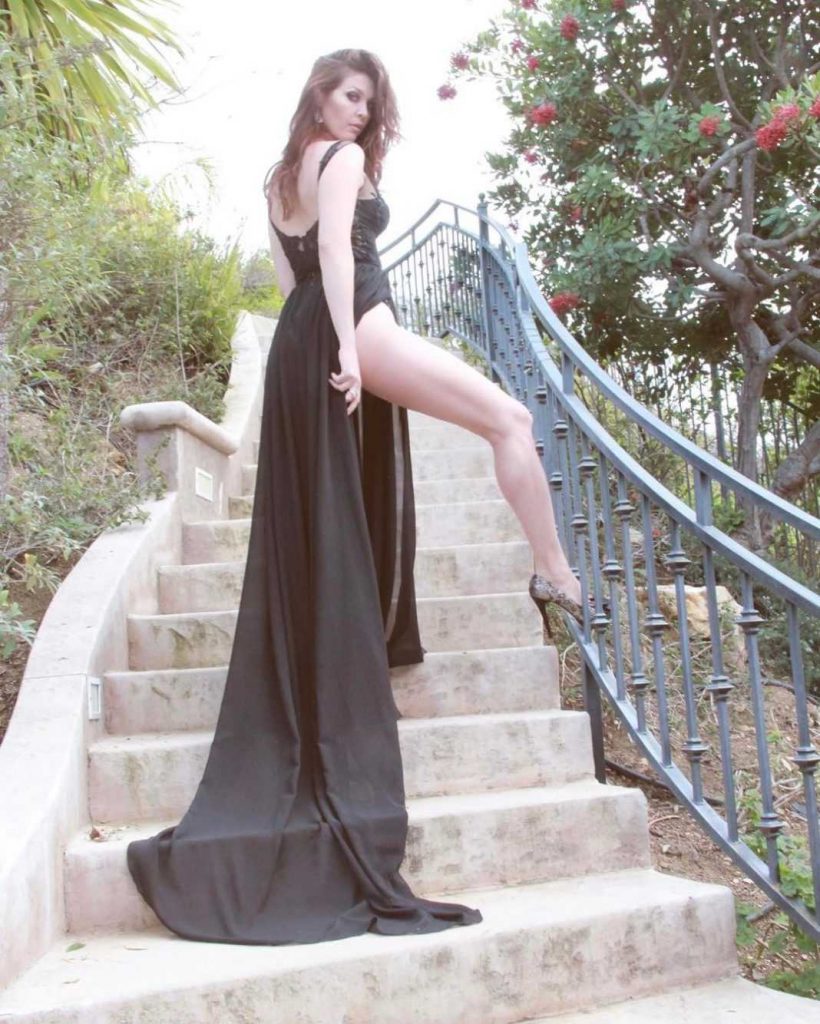 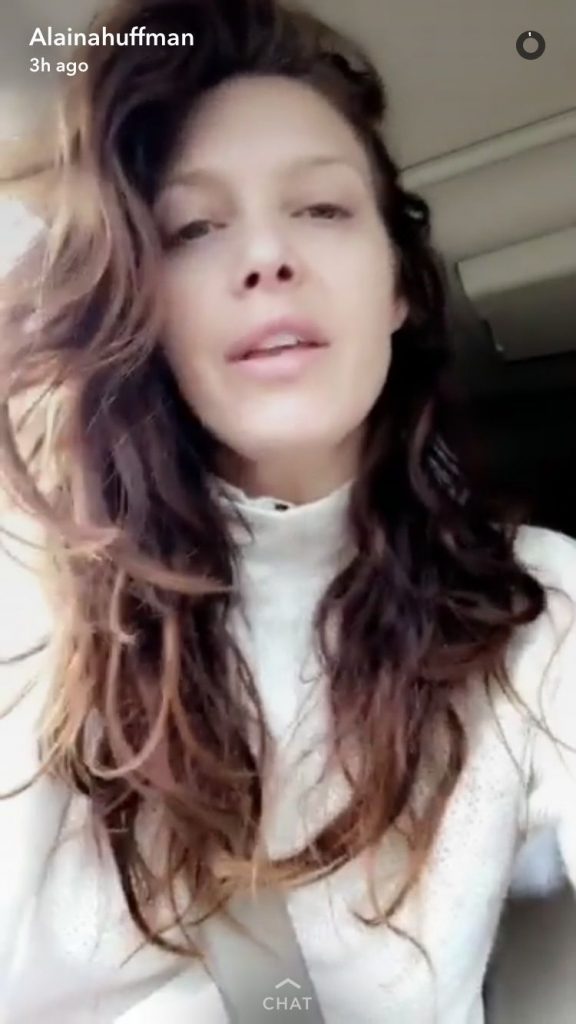 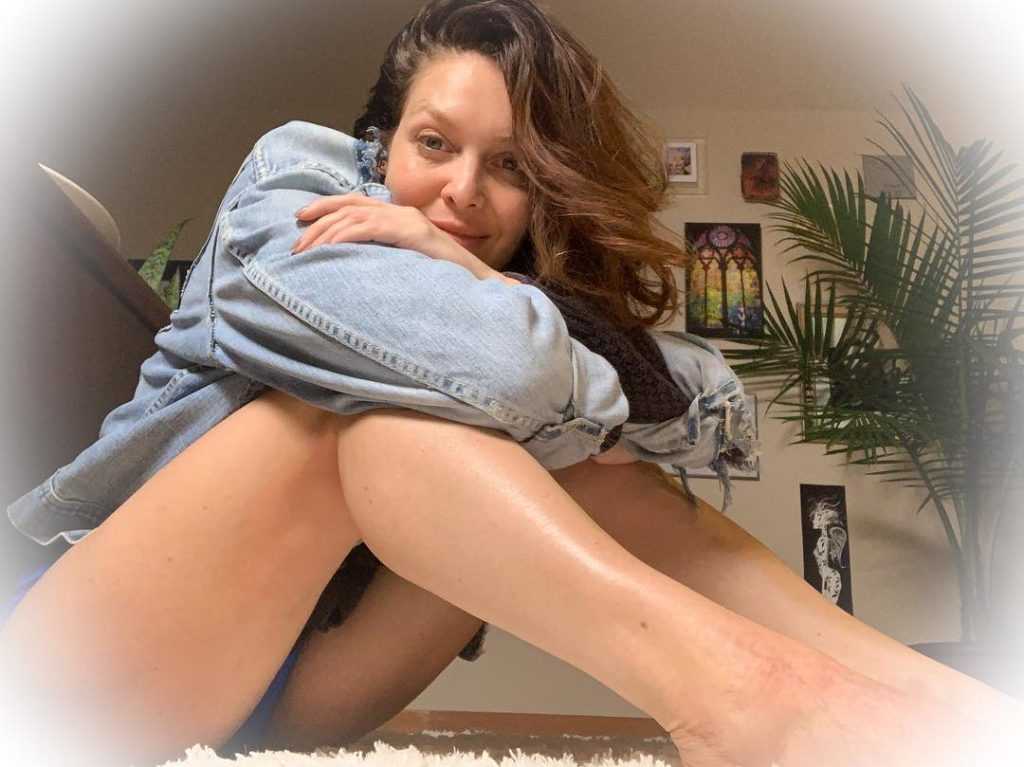 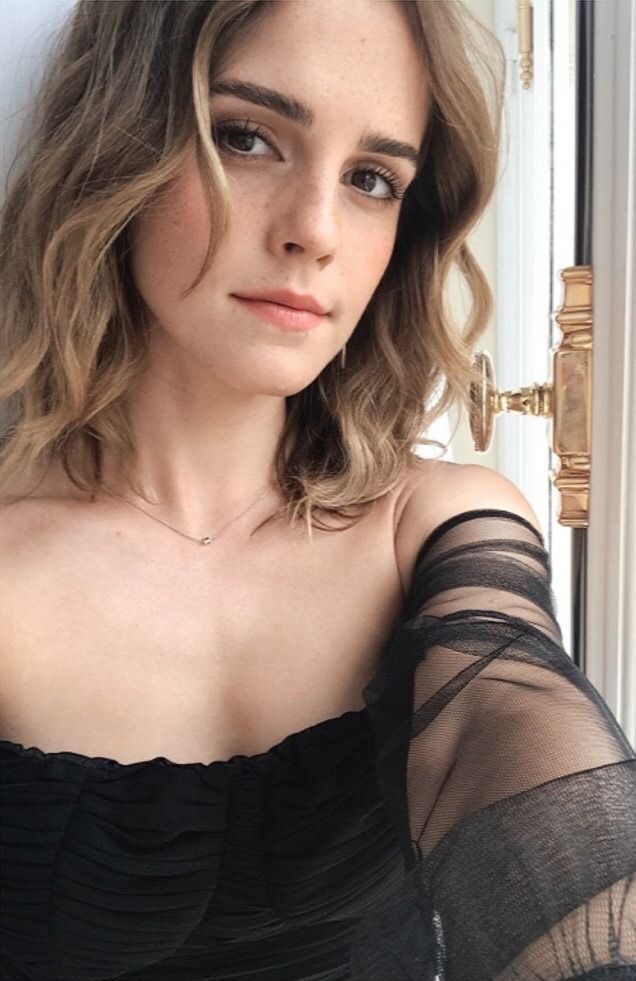 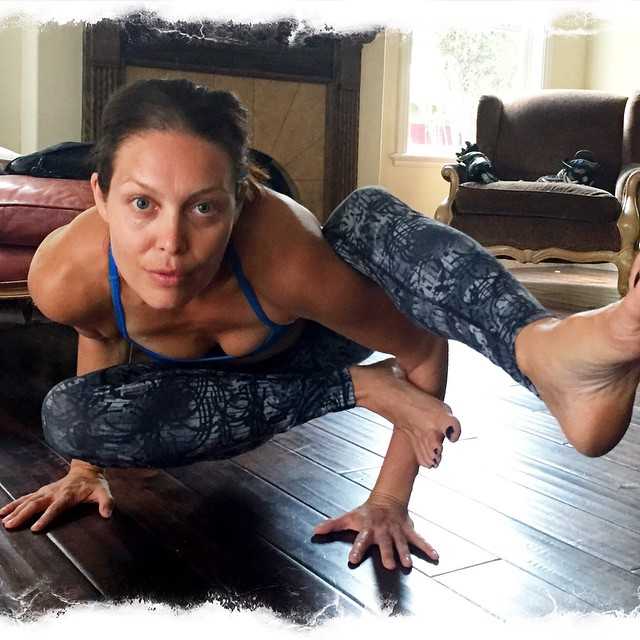 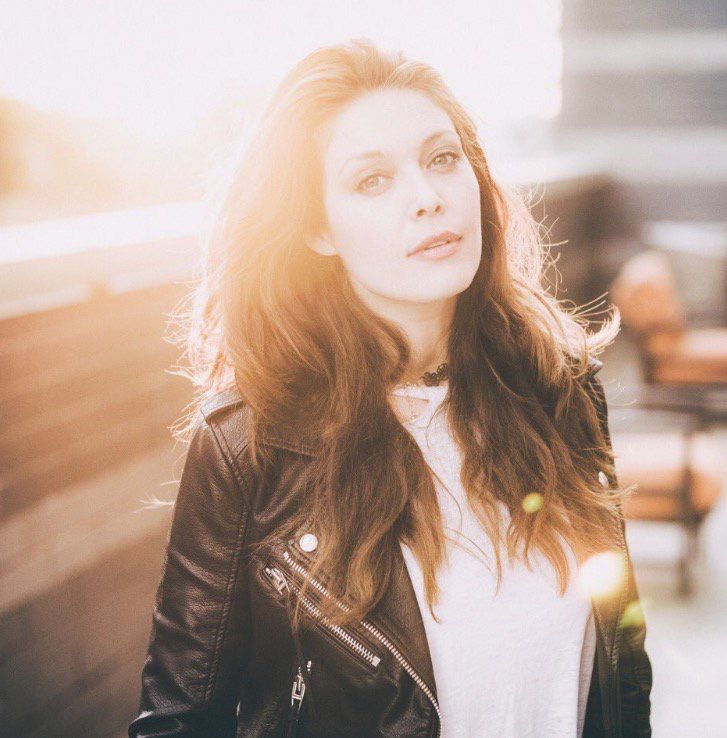 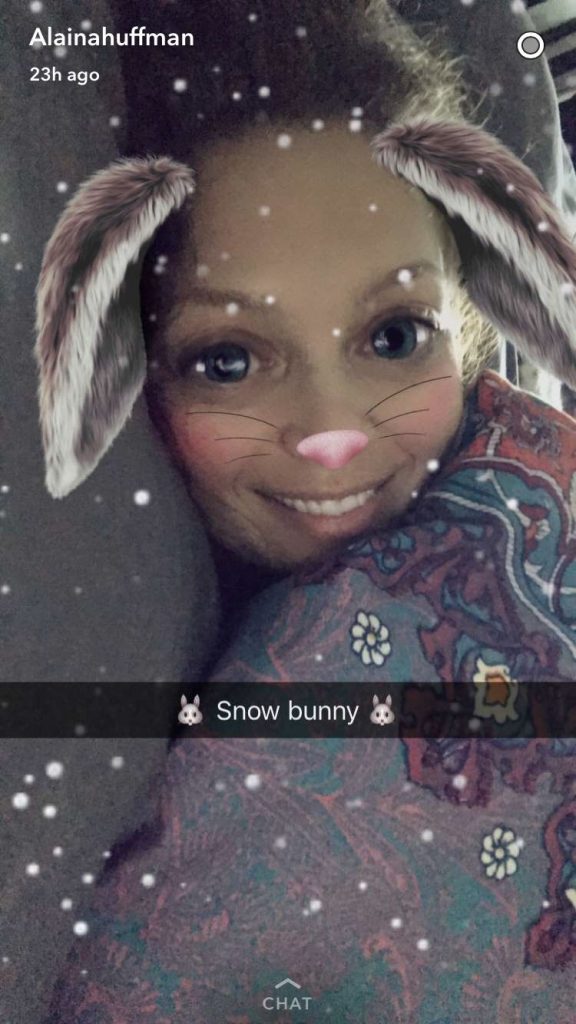 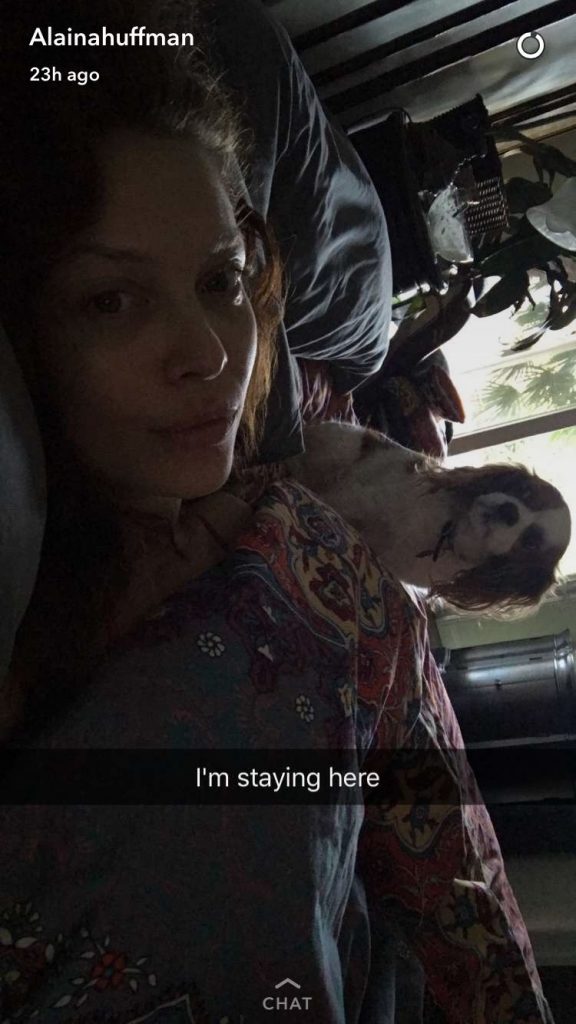 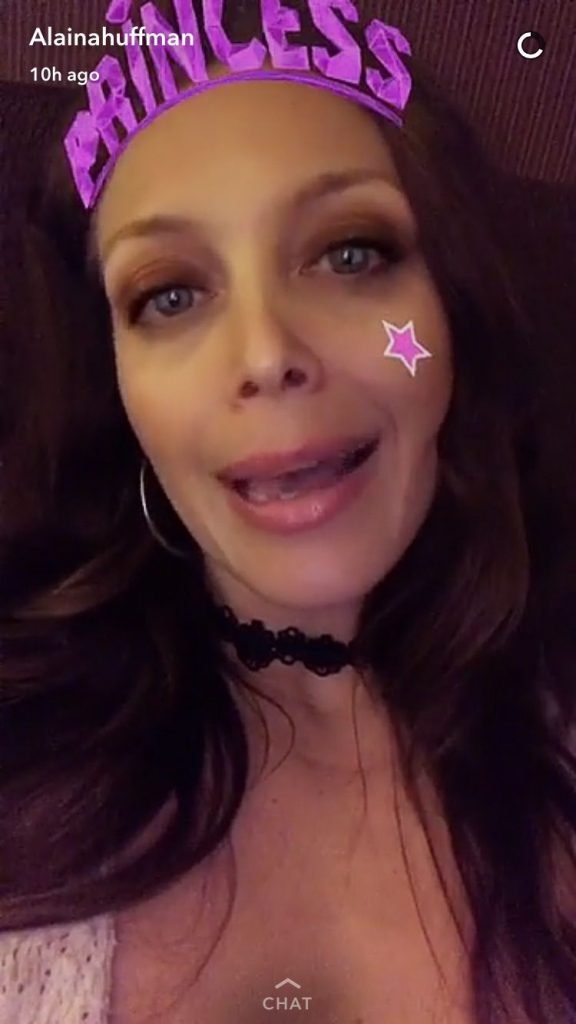 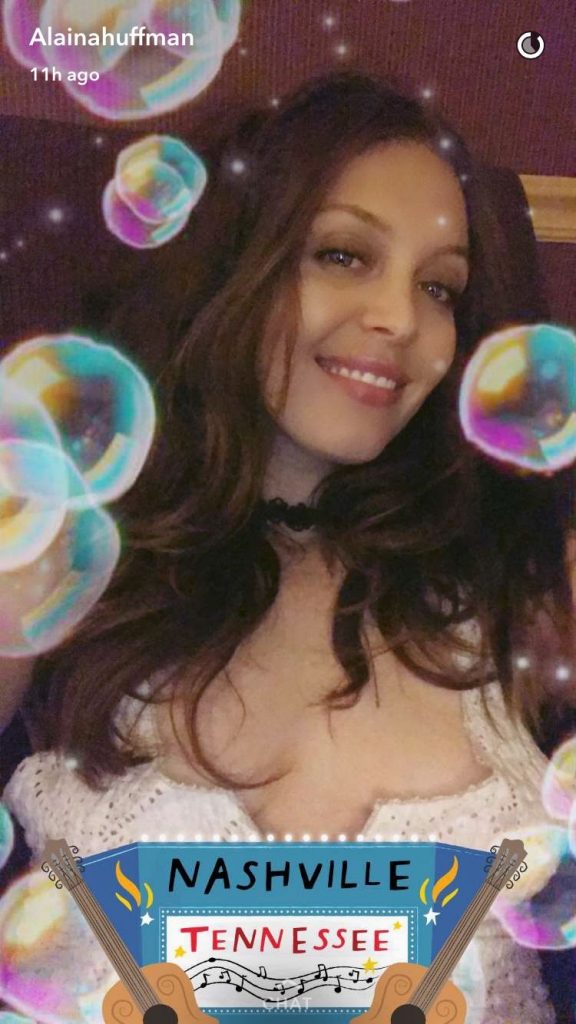