The 25-year-old petite actress, Louisa Harland is a famous name in the domestic audiences across Ireland and Europe. She has been highly appreciated by critics and fans alike for her performance as Orla McCool in the television series Derry Girls. Louisa’s fame has now spread all over the world.

She grew up in Dublin, Ireland and has an Irish nationality.

Right from an early age, Louisa had been passionate for acting and working in the film industry. Unlike normal teenagers who are confused about their future careers, Louisa had crystal clear plans about becoming a professional actress in future.

After she finished her high school education, the sexy Louisa relocated to London, England to atten the Mountview Academy of Theatre arts, an independent drama school located in the Peckham area of London. This is where Louisa learned in detail about films and acting overall.

Louisa Harland first started her acting career with Love/Hate co-starring Aidan Gillen and Robert Sheehan. She had bagged the role even before she started training at Mountview. She has also featured in the mini series Harley and the Davidsons as well.

Louisa further went on to star in the BBC drama Doctors and Amy Huberman’s RTE comedy show Finding Joy. She has also been cast in films such as Standby and Lost In London in 2014 and 2017 respectively.

Louisa reached the pinnacle of her acting career until now after getting cast as a main lead character in Channel 4’s television show titled Derry Girls. 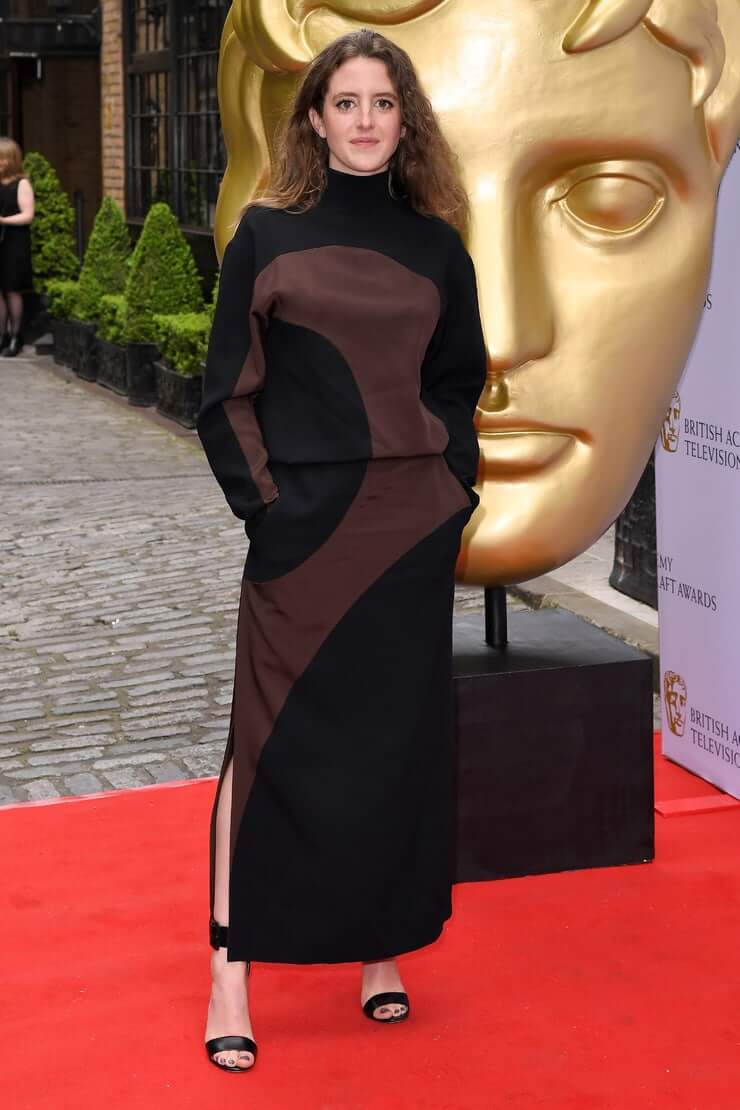 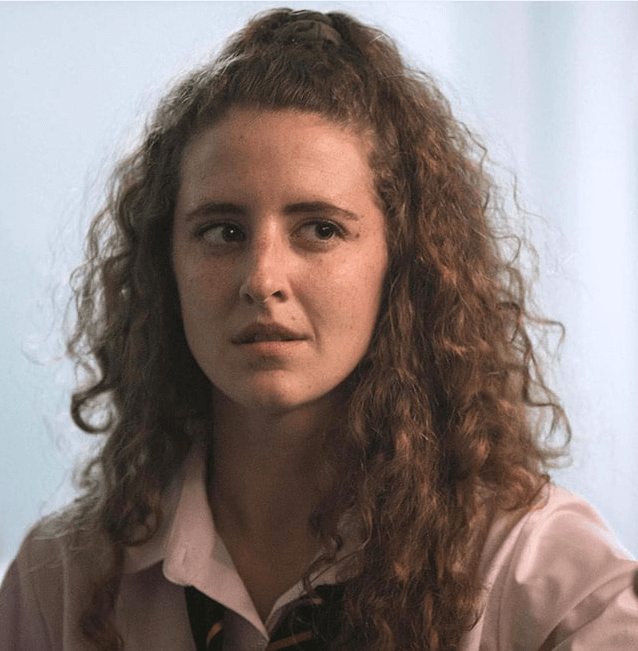 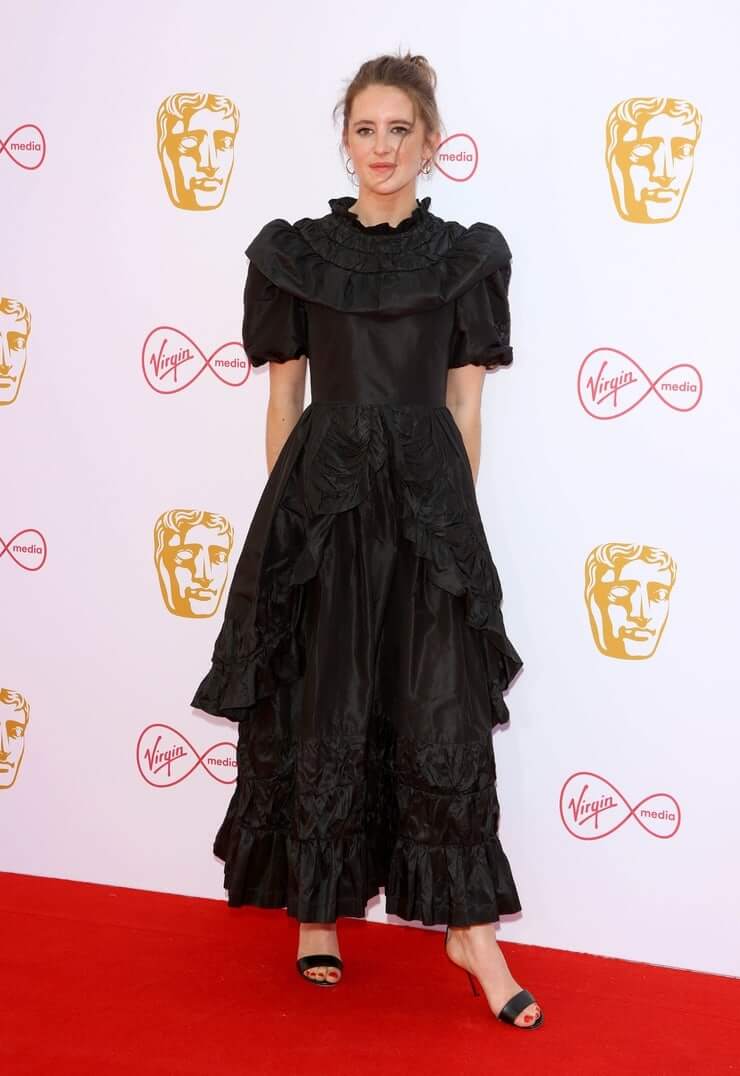 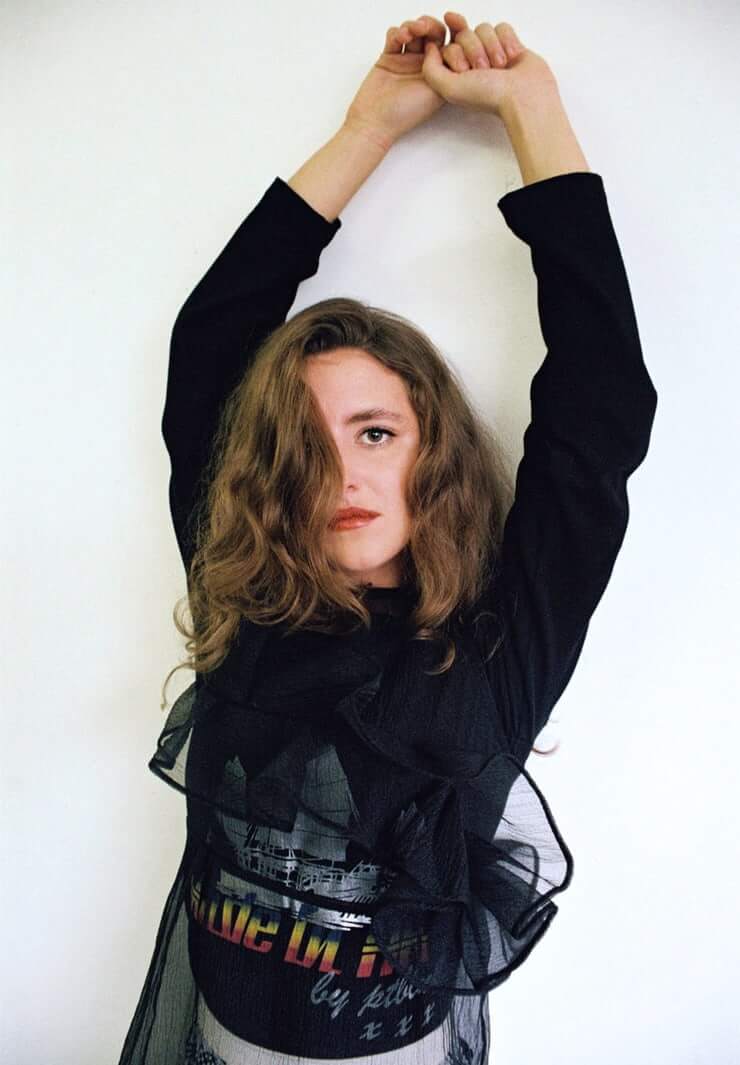 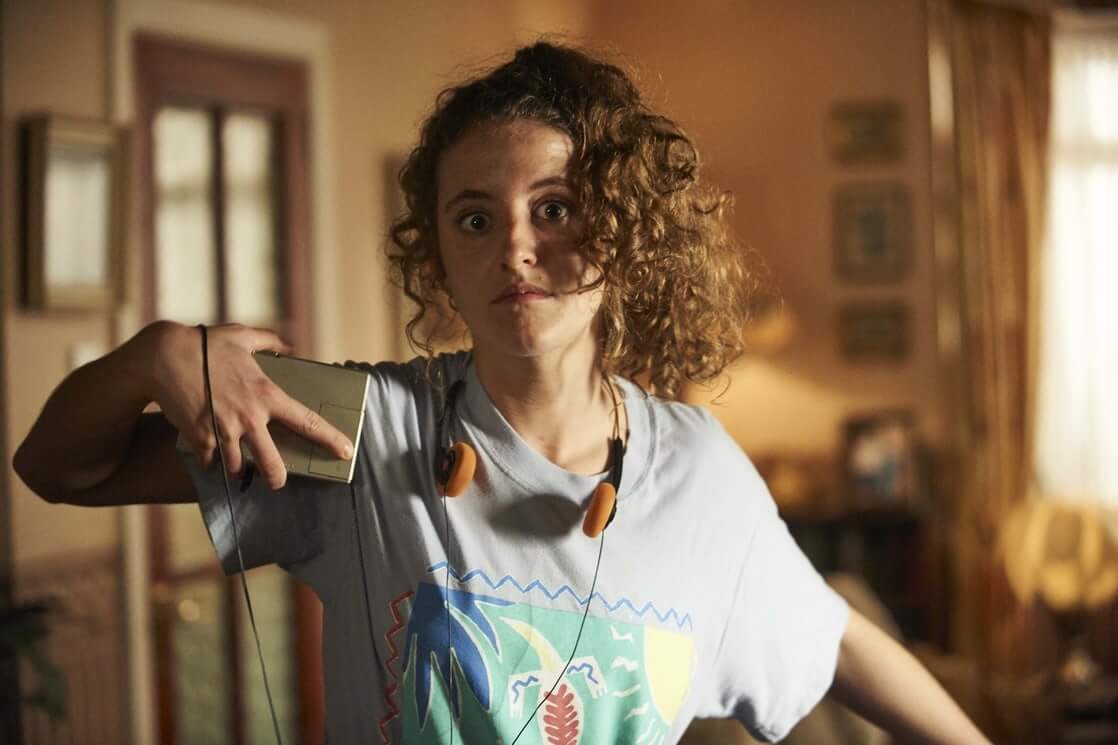 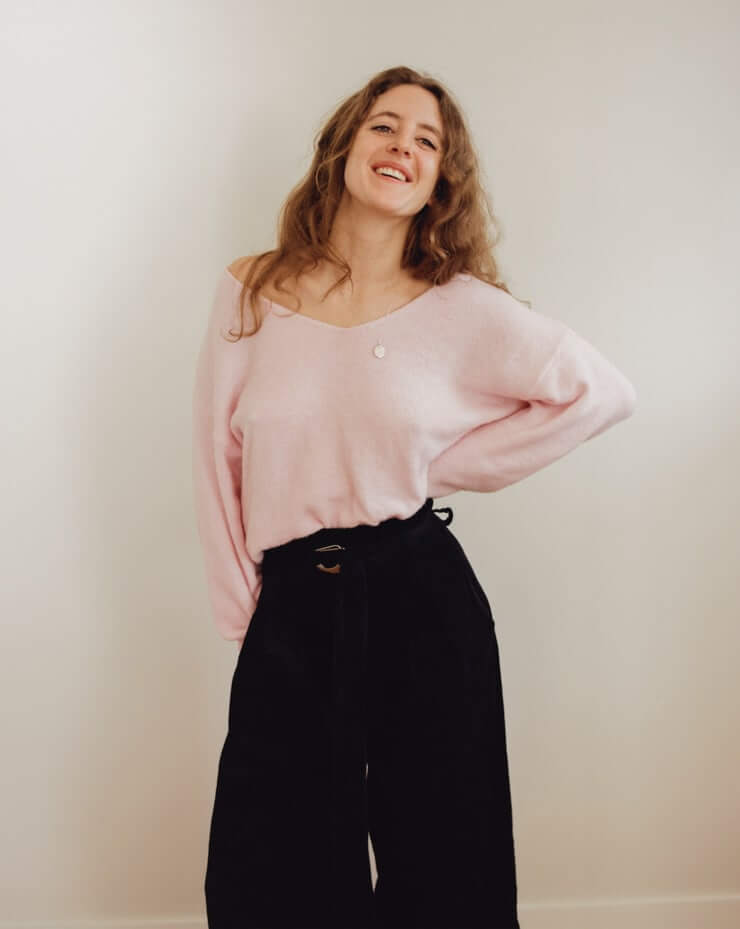 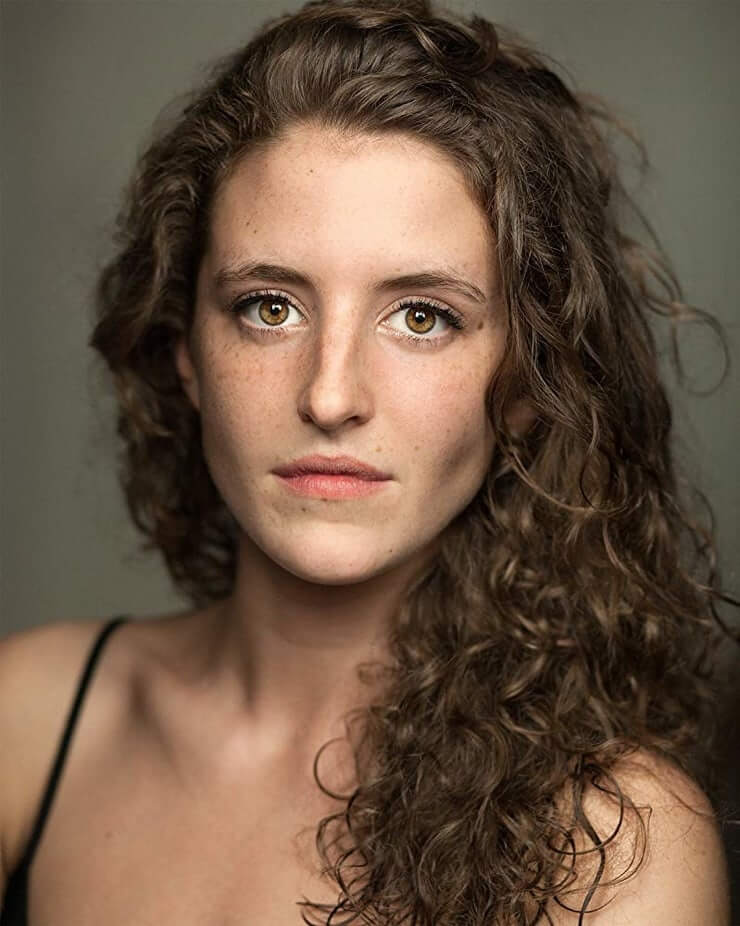 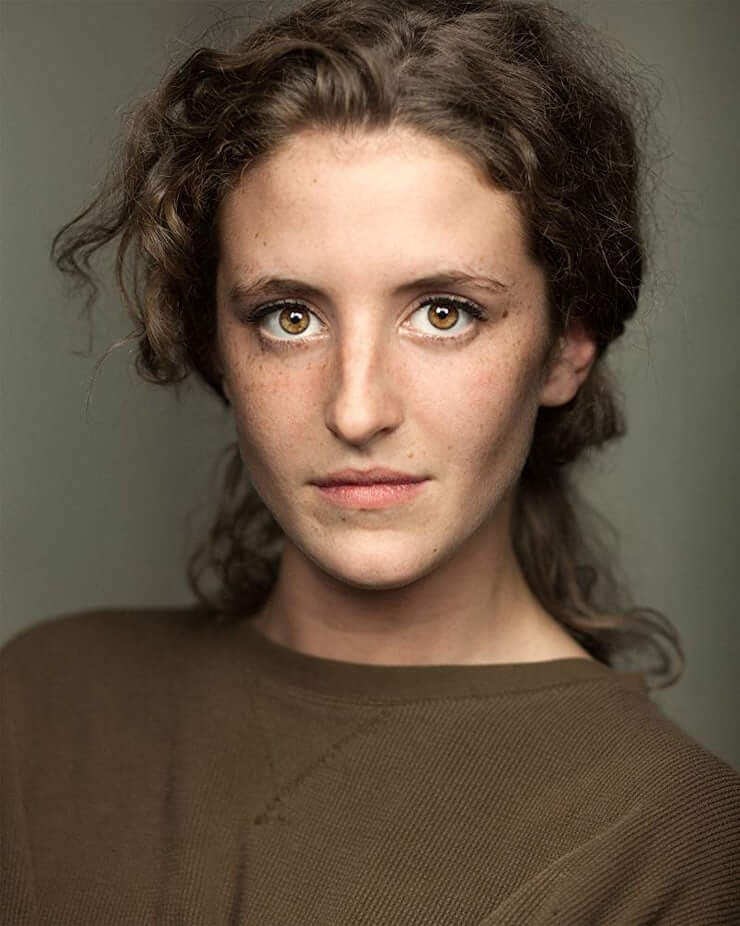 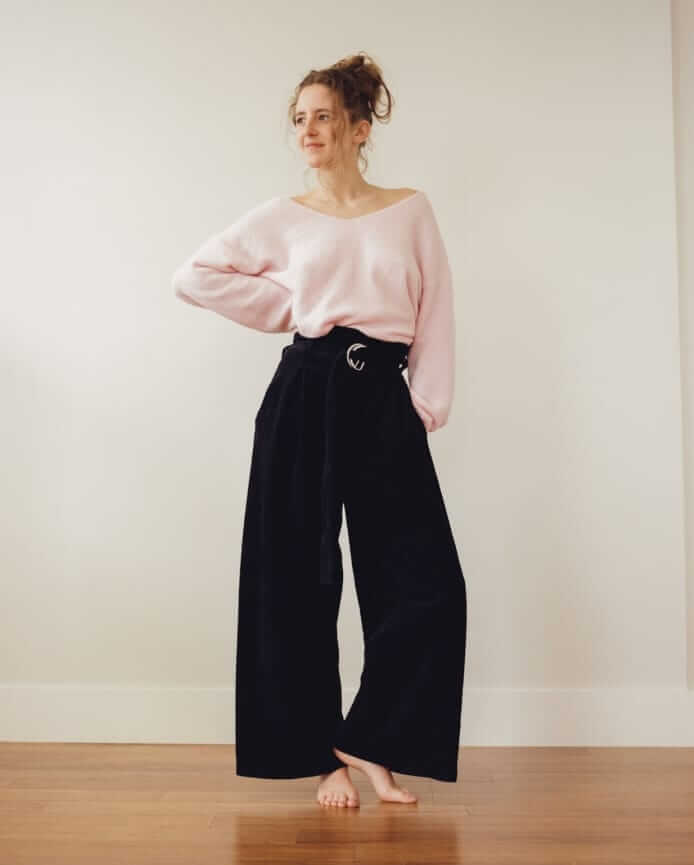 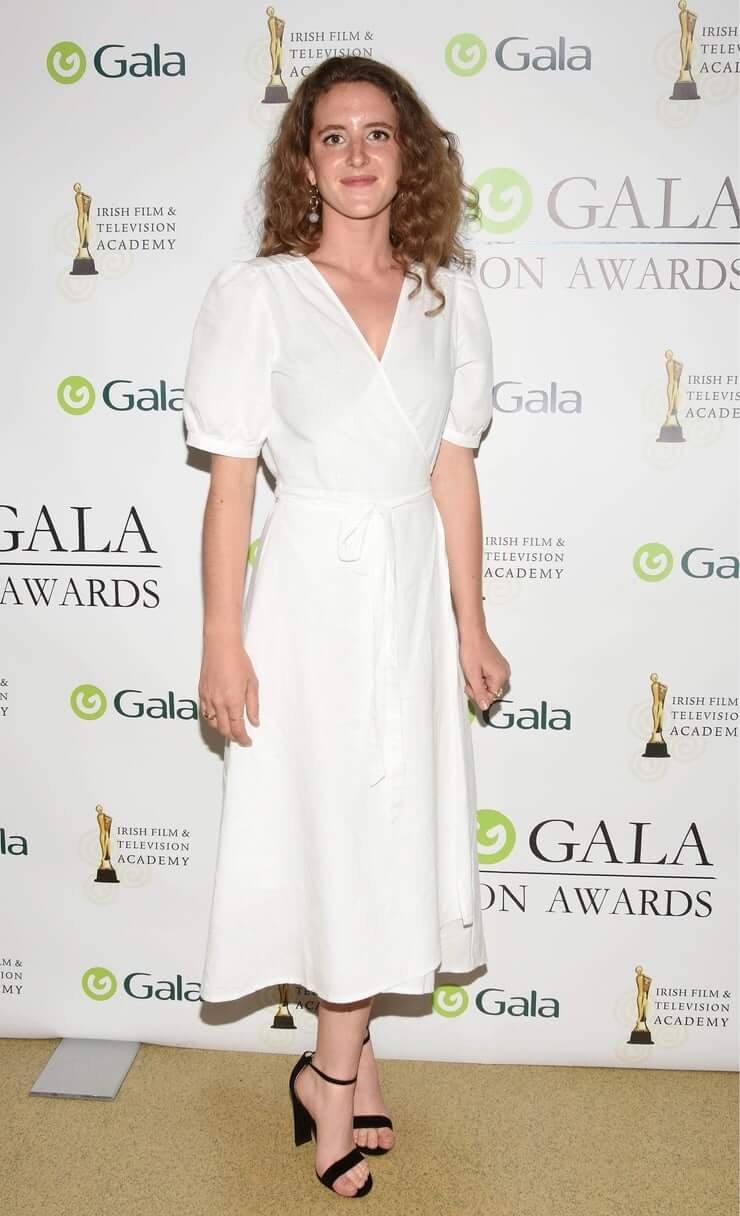 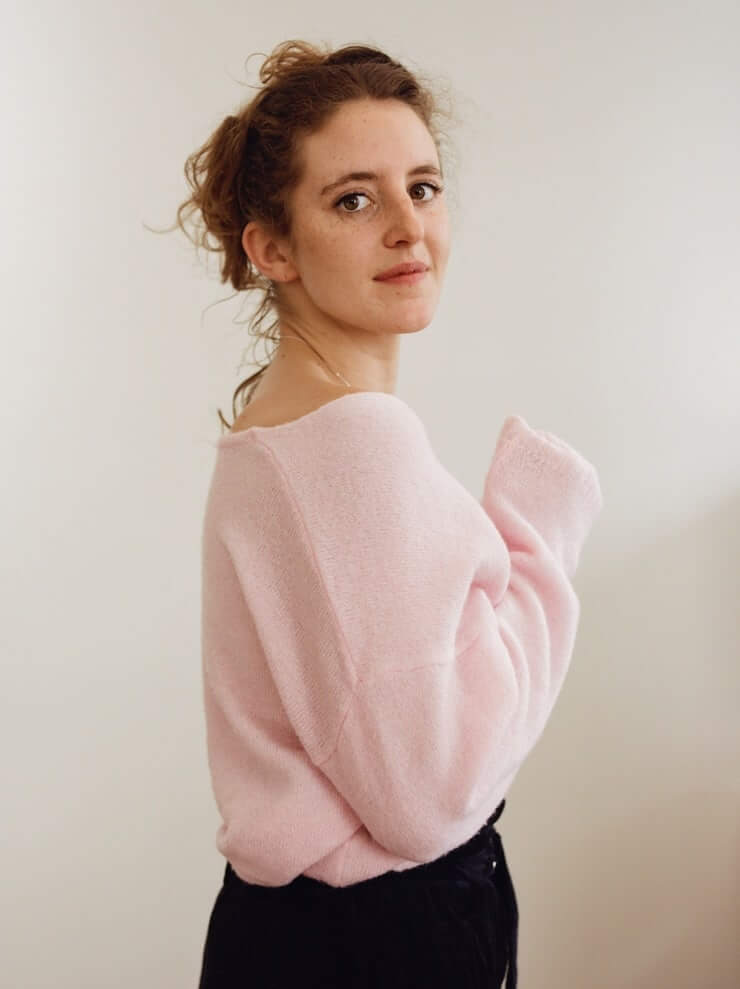 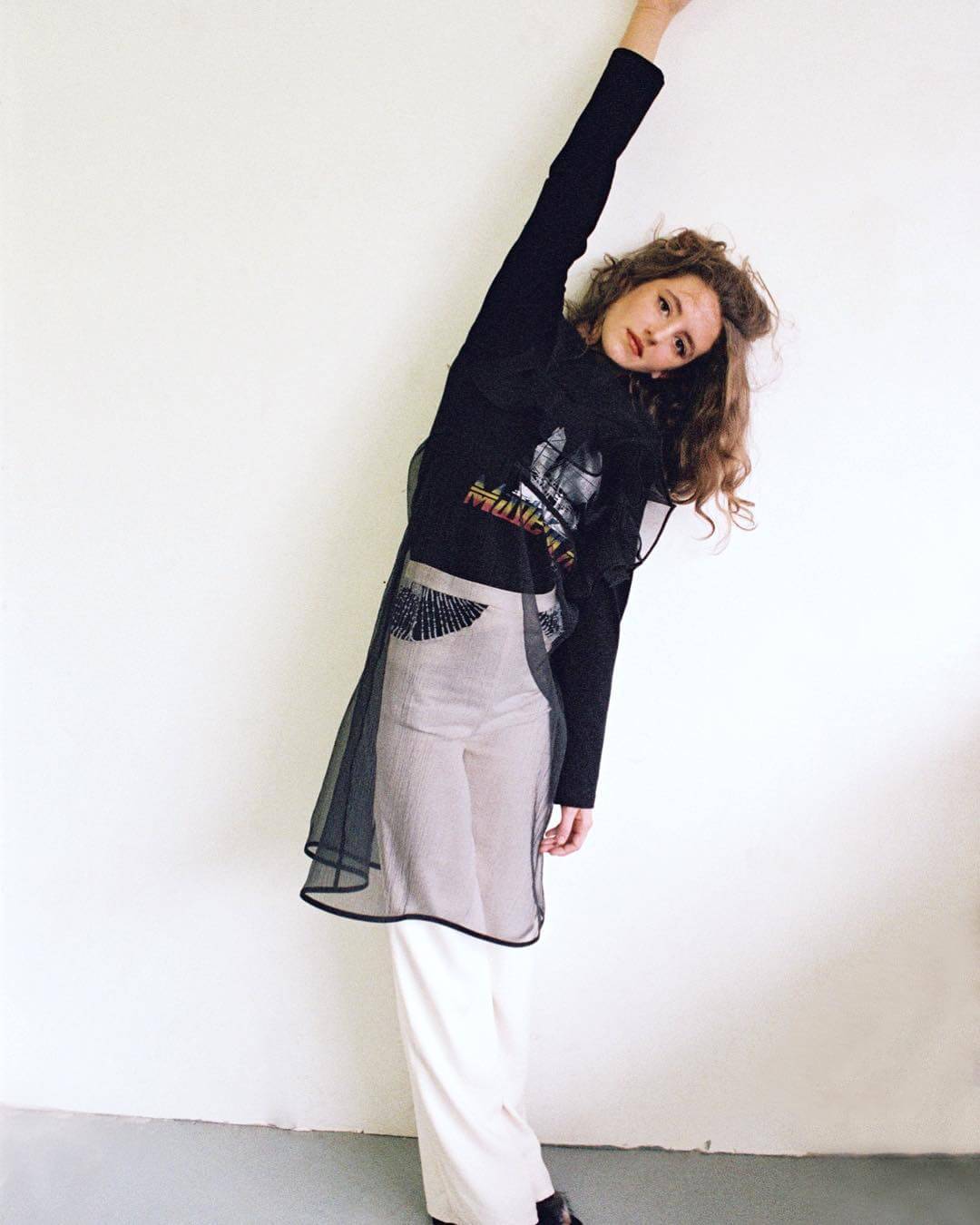 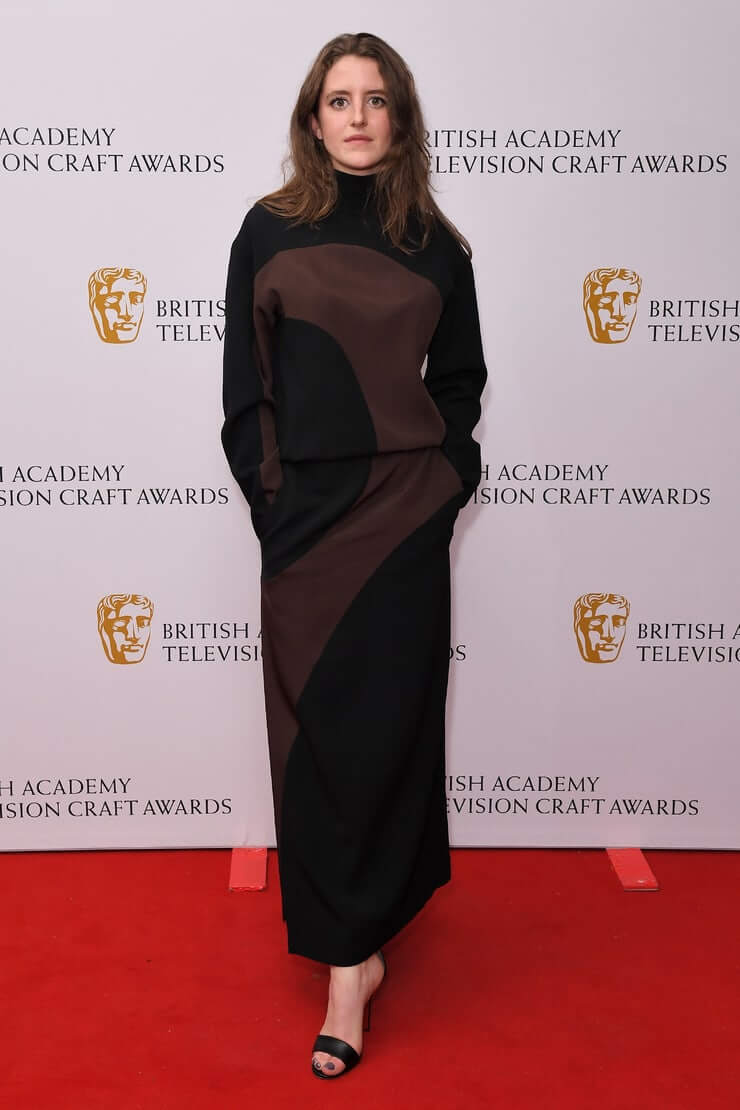 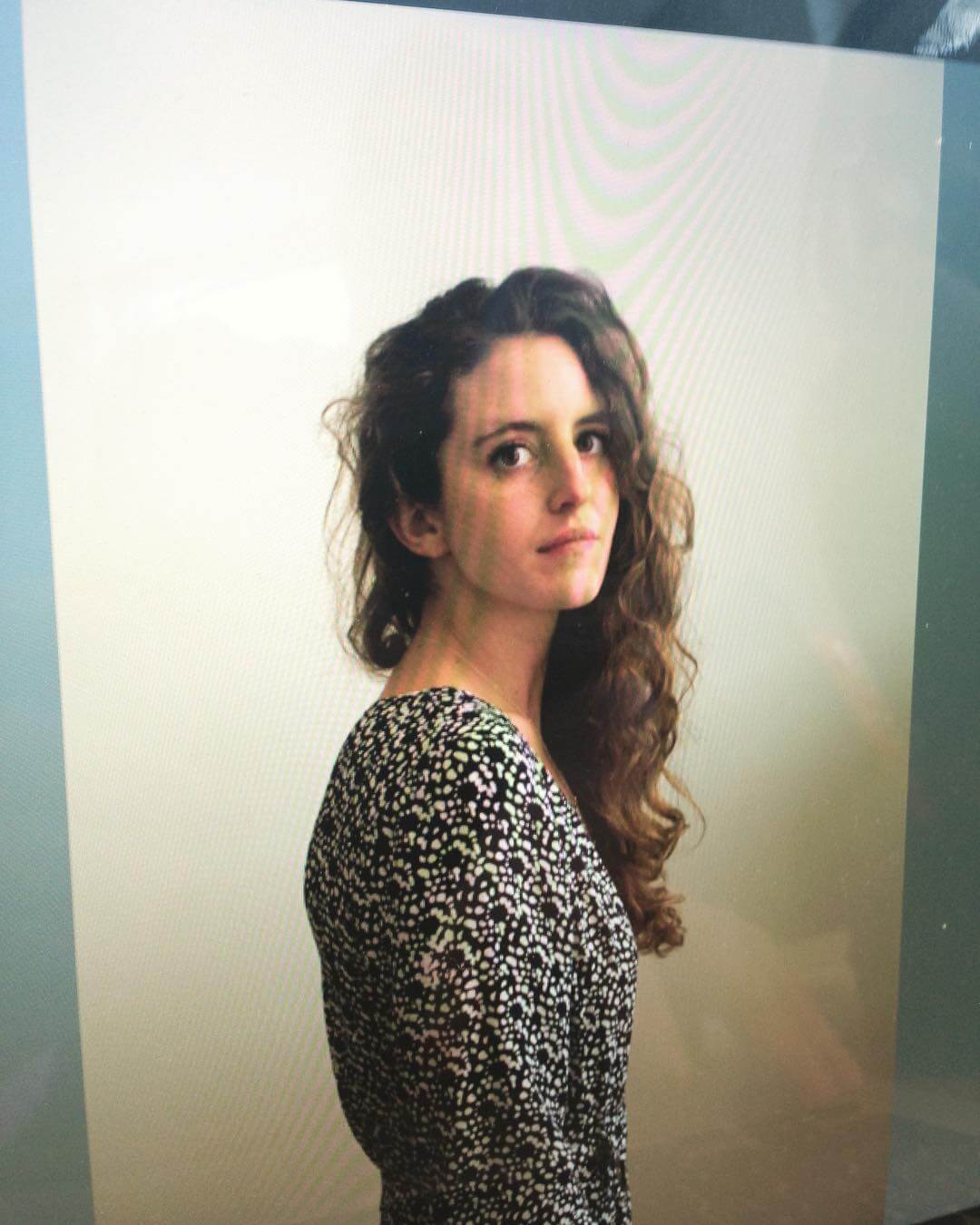 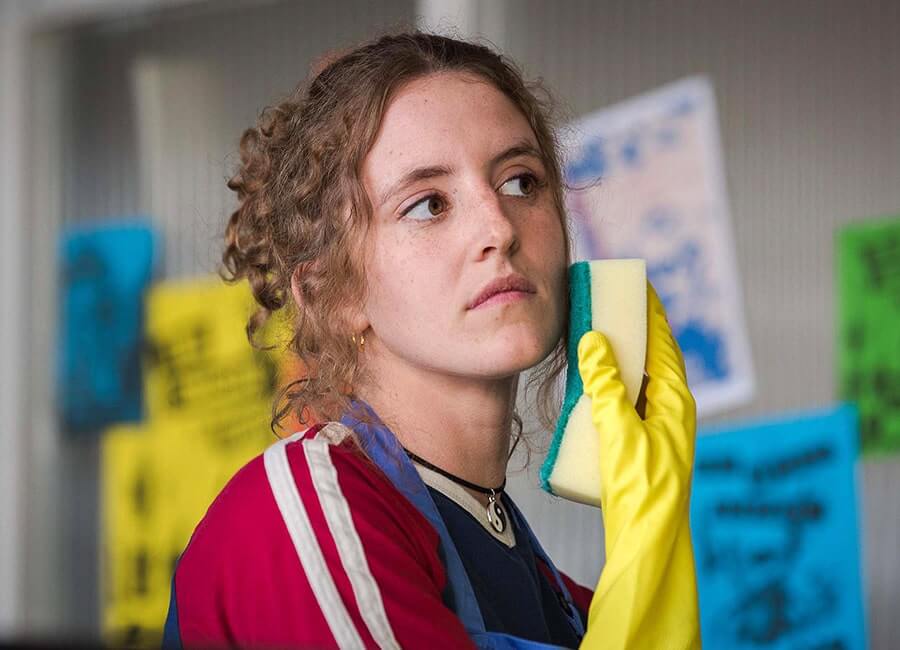 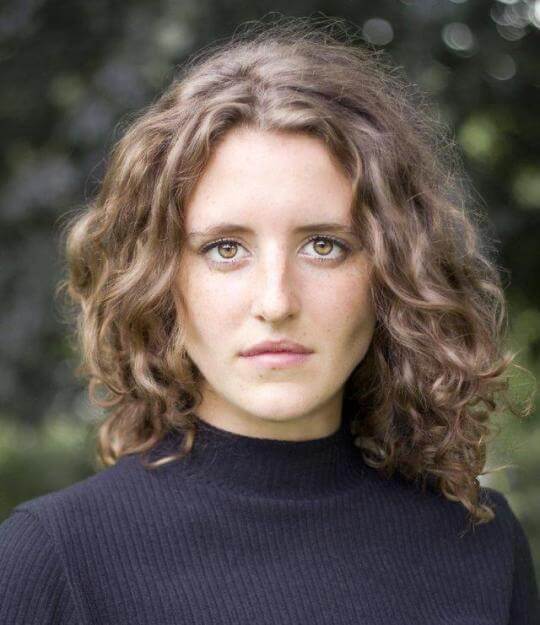 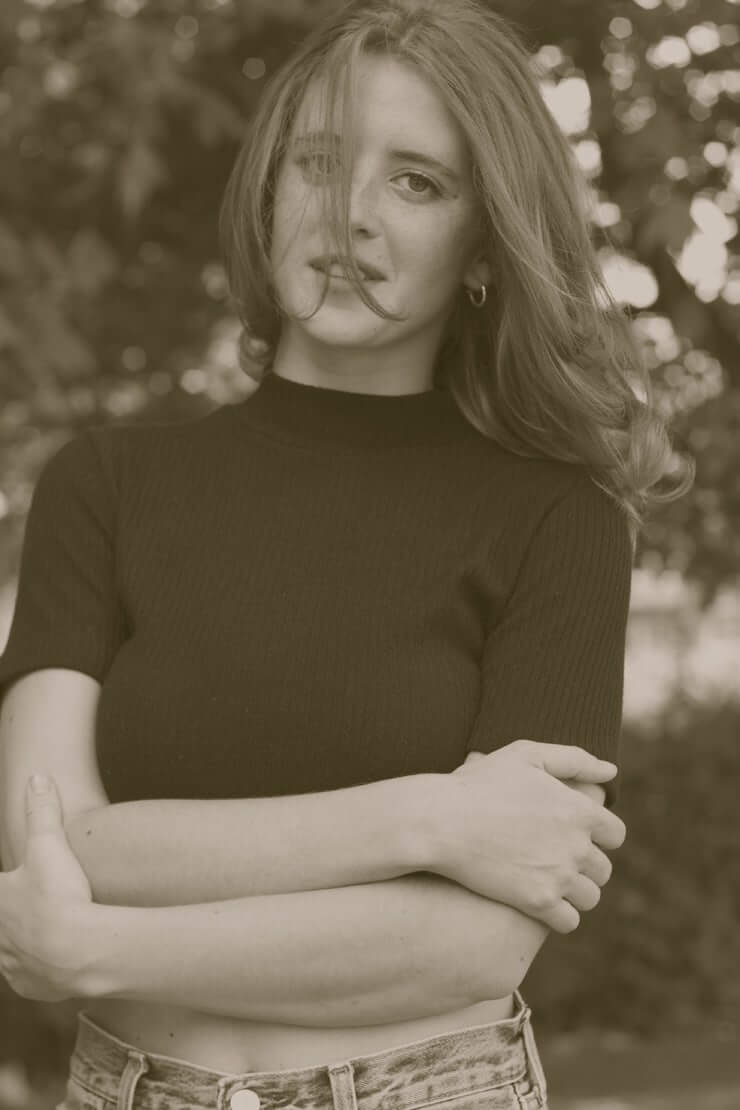