The 14 Biggest Celebrity Scandals Of 2014

To put it mildly: A lot of crazy things happened in 2014. Even though it felt like the year flew by, there were so many occurrences that a lot of people completely forgot happened this year until they were reminded just recently. Luckily, we’ve been spending our last few weeks of 2014 looking back on everything that went on. In the pop culture world, it felt like a new celebrity we love shocked with us a huge scandal once a month.

From trivial feuds and silly social media fights to more tragic and horrifying news, we were constantly left feeling surprised by what was going on behind the scenes in Hollywood. By now, it’s kind of like, what other childhood heroes are going to disappoint us, you know? In case you need an update on what exactly happened this past year, here are the 14 biggest celebrity scandals of 2014. 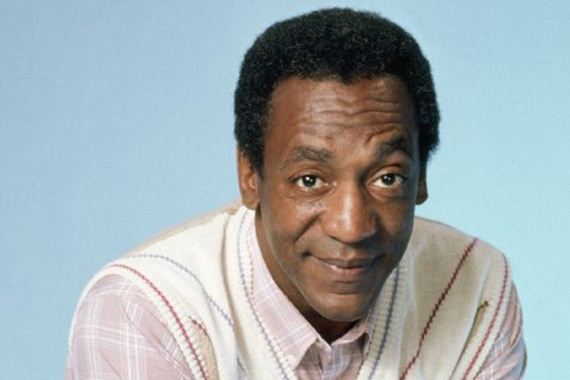 This is easily the biggest celebrity scandal of the year. Everyone was shocked and horrified when a woman accused Bill Cosby of raping her years ago — and we were even more disgusted and surprised when a whole slew of women came out of the woodwork saying the same thing. Our goofy childhood hero turned into someone we just couldn’t look at without feeling incredibly disappointed and creeped out. 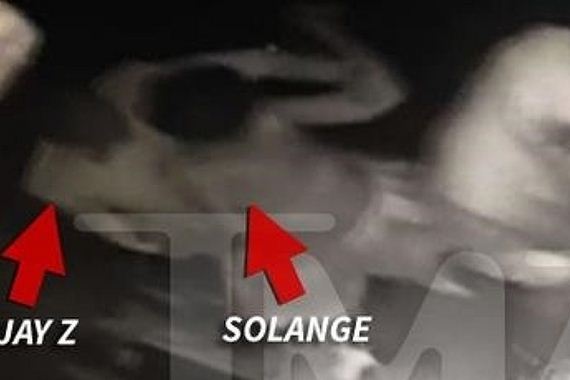 After a glamorous night at the Met Ball, Solange and Jay Z shocked everyone by getting into a physical fight in an elevator. Grainy video footage showed the two arguing over something, and then showed Solange repeatedly hitting and punching Jay Z, all while Beyonce stood still in the background. We’ll never know what was said in that elevator, or what they were fighting about, but we’ll definitely always want to know. 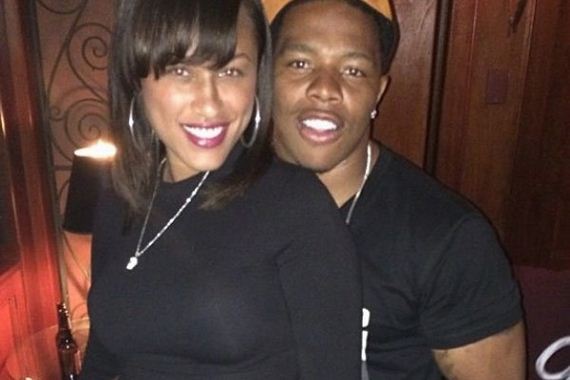 The world was collectively horrified when we found out that Ray Rice had physically abused his then-fiancee Janay by punching her so hard she was knocked to the ground. Ray was handed a two-game suspension by the NFL, but when TMZ released the video footage of the physical fight, we discovered that the NFL may have been trying to protect him for the sake of football. What’s even more sad is that Ray and Janay are married now. 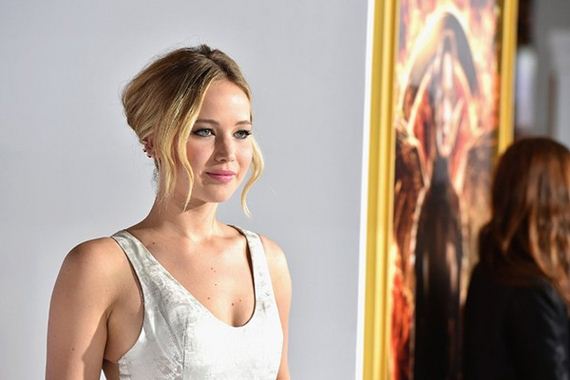 Labor Day went from a relaxing end of the summer weekend to the center of one of the biggest celebrity scandals of the year when hackers released hundreds of private photos of naked celebrities. Jennifer lawrence was undoubtedly the biggest victim of the hack, with hundreds of her naked photos released on the Internet. Other victims included Kate Upton, Gabrielle Union, Rihanna, Kim Kardashian, and more… the list is too long. This huge invasion of privacy resulted in some really gross Reddit threads, including the biggest one called “The Fappening” that held all of the illegal photos. We still feel sorry for J.Law and everyone else who was involved. 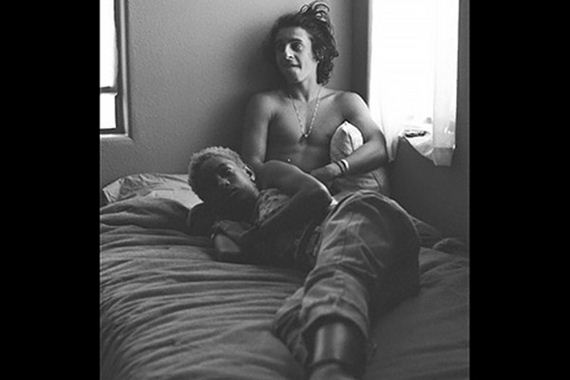 In May of 2014, 13-year-old Willow Smith was seen in two photos lying in bed with 20-year-old Moises Arias (the actor best known for his role as Rico in Hannah Montana). Although they weren’t touching or anything, the poses in the photo were inappropriate because of the age difference. Everyone was so freaked out that Child Protective Services reportedly started investigating the incident. 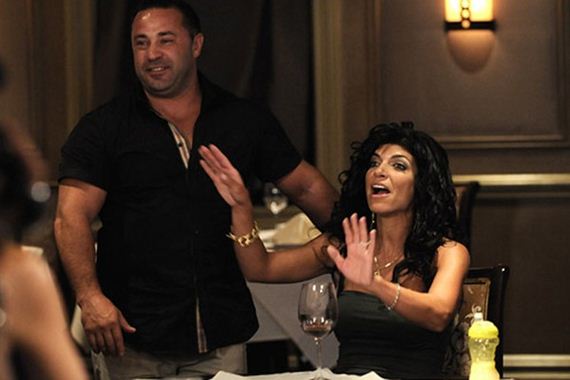 It was no secret that Joe and Teresa Giudice, of Real Housewives of New Jersey fame, were in a ton of legal trouble for bankruptcy and fraud. This year, we watched as they were sentenced to jail time, as well as fines and supervised probation. 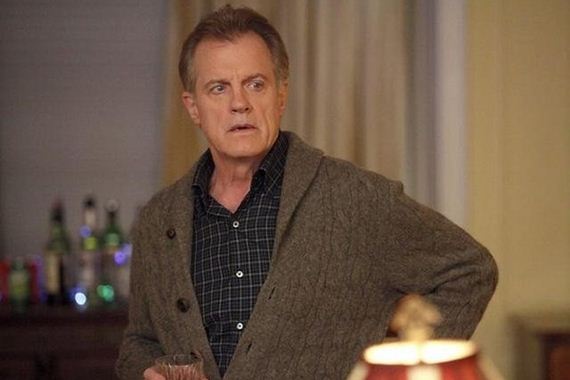 One of the biggest scandals of the year was easily hearing Stephen Collins, who played the dad from 7th Heaven, confess to child molestation on tape. During a marriage therapy session, Collins confessed to molesting an 11-year-old girl (a relative of his first wife) more than once. He also confessed to molesting another 12-year-old girl. It doesn’t matter how long ago it happened — it was a truly terrible story. 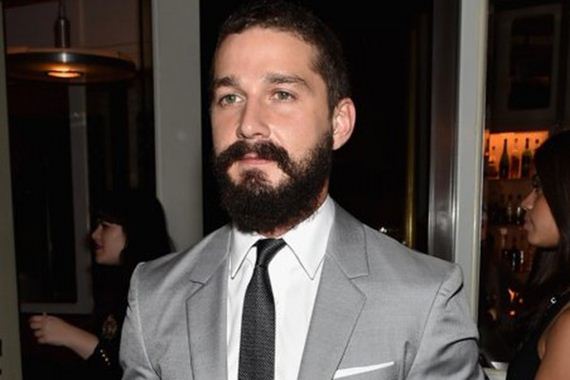 Shia LaBeouf did a lot of strange things this year, but the most noteworthy thing he said were his claims about being raped. Shia claimed that a woman raped him at an art project where he wore a bag over his head, and artists backed him up. It was a sad reminder that men are victims of sexual assault also. 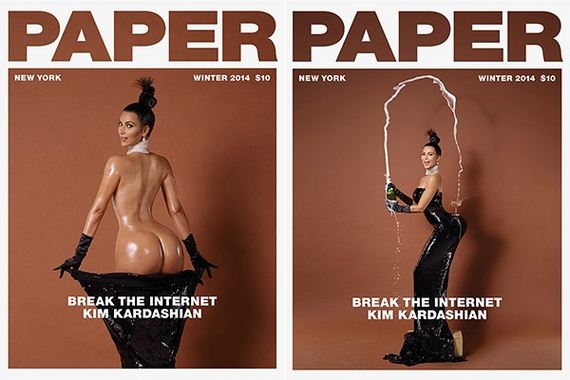 Just a few months ago, Kim Kardashian attempted to break the Internet by appearing completely naked on the cover of Paper magazine. Unfortunately for Kim, most people weren’t surprised by her attention-seeking photos. What did break the Internet? The hilarious memes that were inspired by her photoshoot. 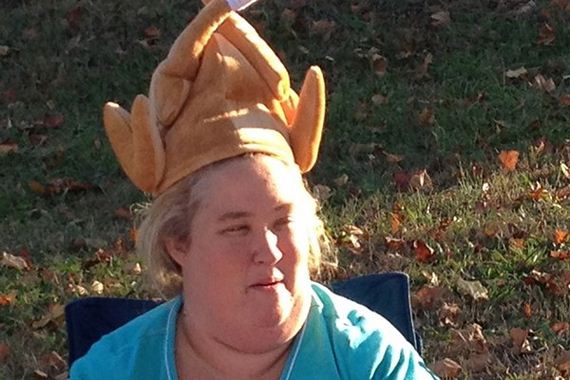 In 2015, we went from joking about Honey Boo Boo’s family to being legitimately concerned for their safety. After splitting from her husband in September, in October June “Mama June” Shannon was seen with a man who had recently been released from jail and who had previously been convicted of child molestation. As the details unfolded, they only got worse — we discovered that he had been convicted of molesting one of Mama June’s own relatives, who was 8 years old at the time. We still don’t know exactly what’s going on, but TLC has released a statement that they’ve stopped production on Here Comes Honey Boo Boo for now. 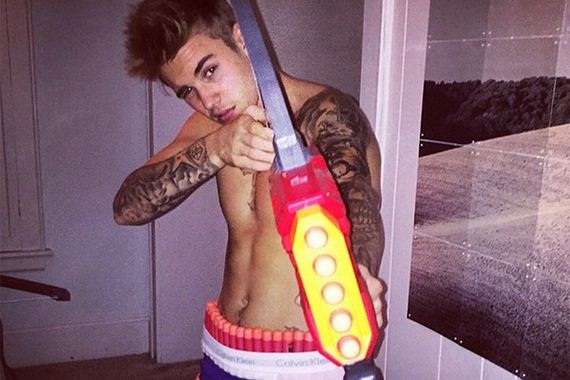 2014 was definitely not Justin Bieber’s year. He started off the year by getting a DUI in Miami, and a mugshot of him grinning ear-to-ear was released to the public. A few months later, his deposition video for earlier crimes was released and we were all surprised to see the pop star acting like a total jerk. Things still haven’t improved for him, honestly … but he still made $85 million this year. Life isn’t fair. 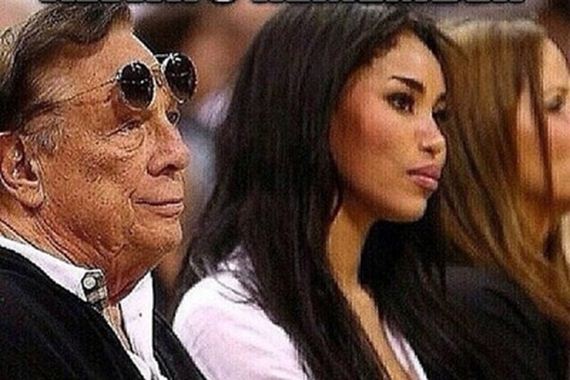 In April, TMZ released audio of Donald Sterling making offensive and racist comments against V. Stiviano, his personal assistant. The outrage was immediate, and sponsors quickly started dropping the Clippers — even the head coach said he wouldn’t stick around. The NBA ended up giving him an indefinite suspension, along with a huge fine. 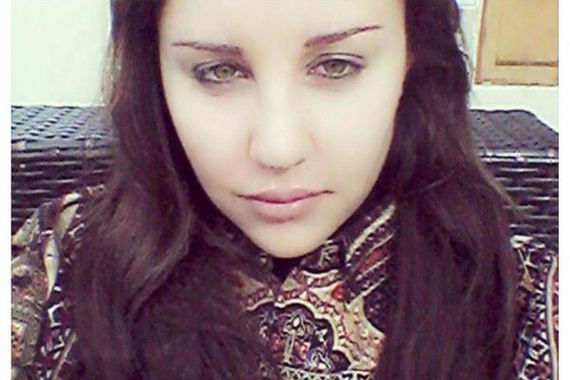 We wish Amanda Bynes; return to Twitter was less dramatic, but unfortunately it wasn’t. After keeping quiet for a while, Amanda started tweeting again. Although much of her thoughts didn’t make sense, what stood out were her claims that her father molested her. Since then, both Amanda and her mother have denied these claims. 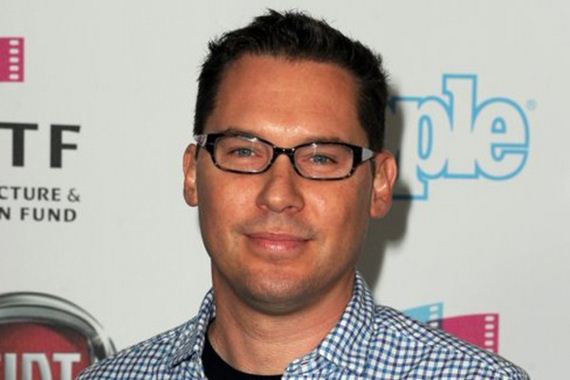 In April, X-Men director Bryan Singer was accused of drugging, raping and using his power to exploit an 18-year-old boy. He denied the accusations, and the charges were eventually dropped.