One thing you didn’t know? The show will never serve the actors fish.

Downton Abbey is come back full force—and we are ready! If you’ve watched the trailer, you already know some of things to expect this season that will turn the Abbey upside down. A fire threatens the abbey along with the people who live in it, an affair may break up a marriage that is essential to the show and in general things are changing since things are progressing more into the ’20s.

With that said, there is still many things we do not know about this beloved show. Some of it has to do with its future story lines, but there are just as many interesting things to learn about the show off screen.

For example, do you know how long it takes to film those fancy dinner scenes we all love? Do you know which locations are filmed in the castle and which are filmed in a studio? Do you know who might have played your favorite characters if everything had gone as planned? Well, it’s time to find out the answer to all of those questions and more.

The castle known as Downton Abbey is really Highclere Castle, and was the home of the Carnarvon family since 1679. 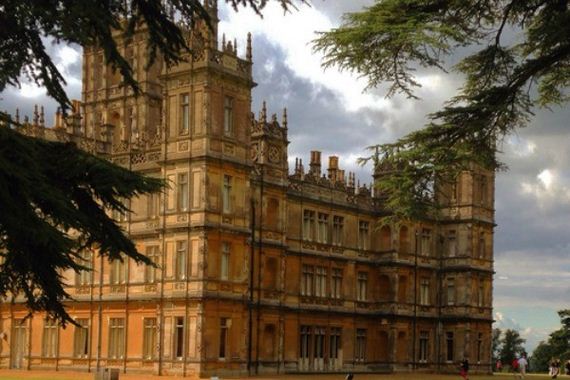 2. Earl Grantham’s dogs have names that are significant

The Earl of Grantham’s dogs are named Isis and Pharaoh which refers to the George Herbert, the 5th Earl of Carnarvon, who was involved with finding Tomb of the Egyptian pharaoh Tutankhamun. 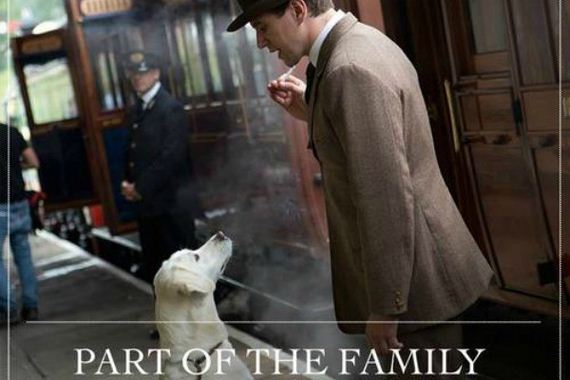 3. The servants’ quarters and kitchen are filmed in a studio

Yes, part of the show is filmed at the Highclere Castle but the scenes in the servants’ quarters and kitchen have to be filmed in a studio they built 60 miles from the castle because those areas have been modernized in the castle. 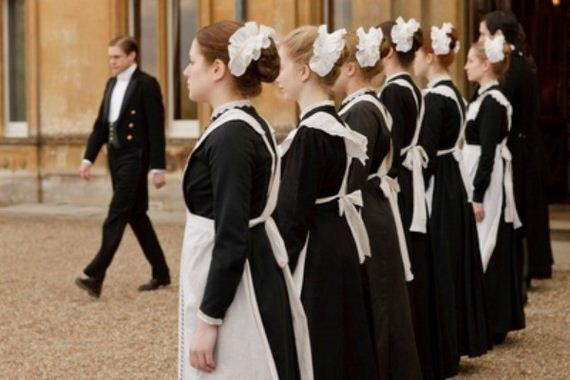 4. Gillian Anderson turned down the role of Lady Grantham

According to DailyMail, Gillian Anderson turned down the part of Lady Grantham.

5. The castle was a hospital during World War I

The Abbey became a recovery for troops in the second season, which isn’t far off from the castle’s history. The Countess turned the home into a hospital during World War I. 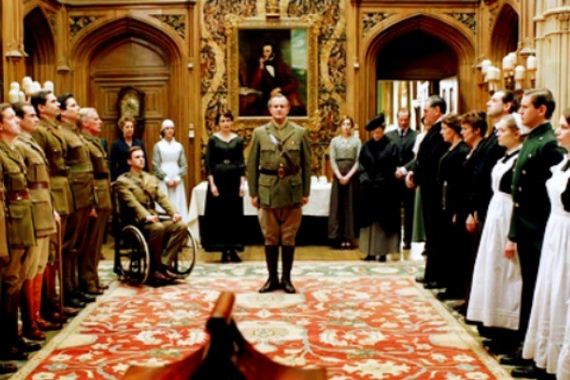 6. The Turkish diplomat’s death was based on a true story!

Turkish diplomat, Pamuk dying in Lady Mary’s bed is based off of a real life anecdote! Nope it wasn’t a story just stirred up for a soap opera. It actually came from a diary entry found in the castle of an aunt who owned a stately home. In real life a diplomat snuck into a single woman’s room through a passage then died in her room. They then had to sneak him back to his room. 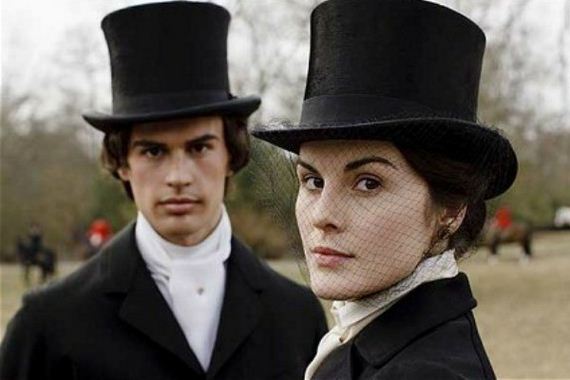 7. Many of the things in the kitchen are authentic!

Production designer, Donal Woods claims that 60 to 70 percent of the things in the kitchen is actually from that time period. 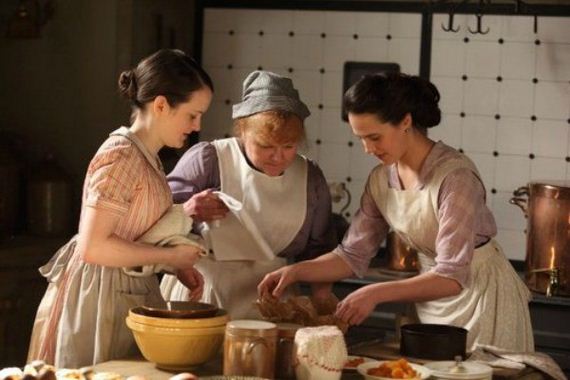 8. A lot of the food has to actually be cooked.

It’s usually done off-site and is later warmed and plated in a field kitchen. The whole process of filming a dining scene takes 10 to 12 hours. 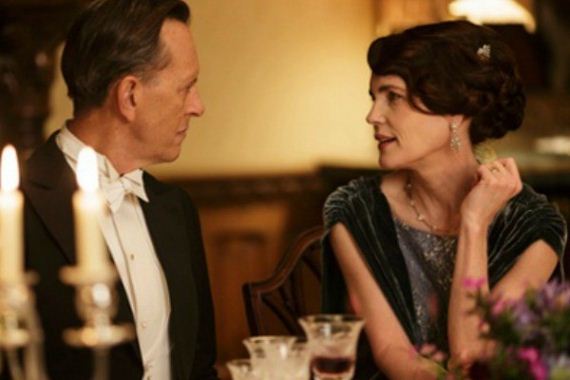 9. A lot of the costumes are real vintage clothes.

Scottish costume designer, Anna Robbins revealed to Daily Record that she goes to vintage shops in Scotland for costumes. She also goes to Paris once a year for more vintage finds. 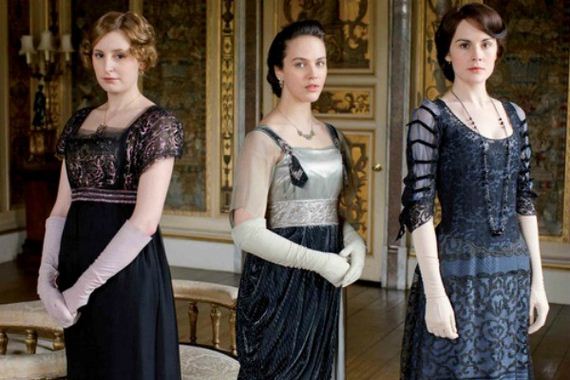 10. The show will never serve the actors fish.

Fellow production designer Charmian Adams tells Washington Post “I won’t name any names, but a couple of the actors didn’t feel brilliant with the smell of fish and mentioned it.” 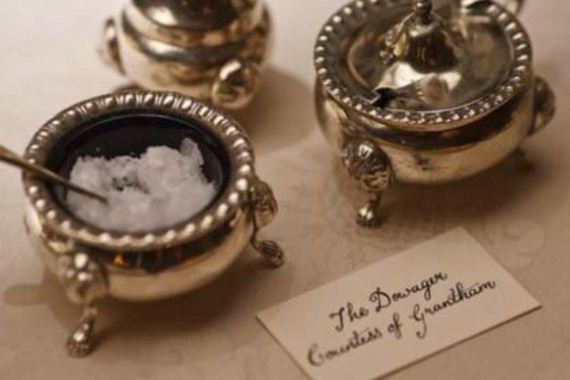 Previous Three Ways to Makeover Your Love Life with Kindness
Next Joseph Gordon-Levitt Is Married! 10 Reasons We Love Him