Do you know a pretty daughter of Sylvester Stallone and Jennifer Flavin? Her name is Sistine Stallone.

She was born on 27 June 1998 in Los Angeles, California, America. She chooses a career path like her mother, a model.

She is also an actress. However, she works very good in both jobs. Besides, she has a great sense of fashion.

Let’s get to know more about her and her stylish looks that you can wear in life to get an awesome style.

1. Sistine Stallone began her career as a model in Channel Fashion Show. She signed for IMG’s model in 2016 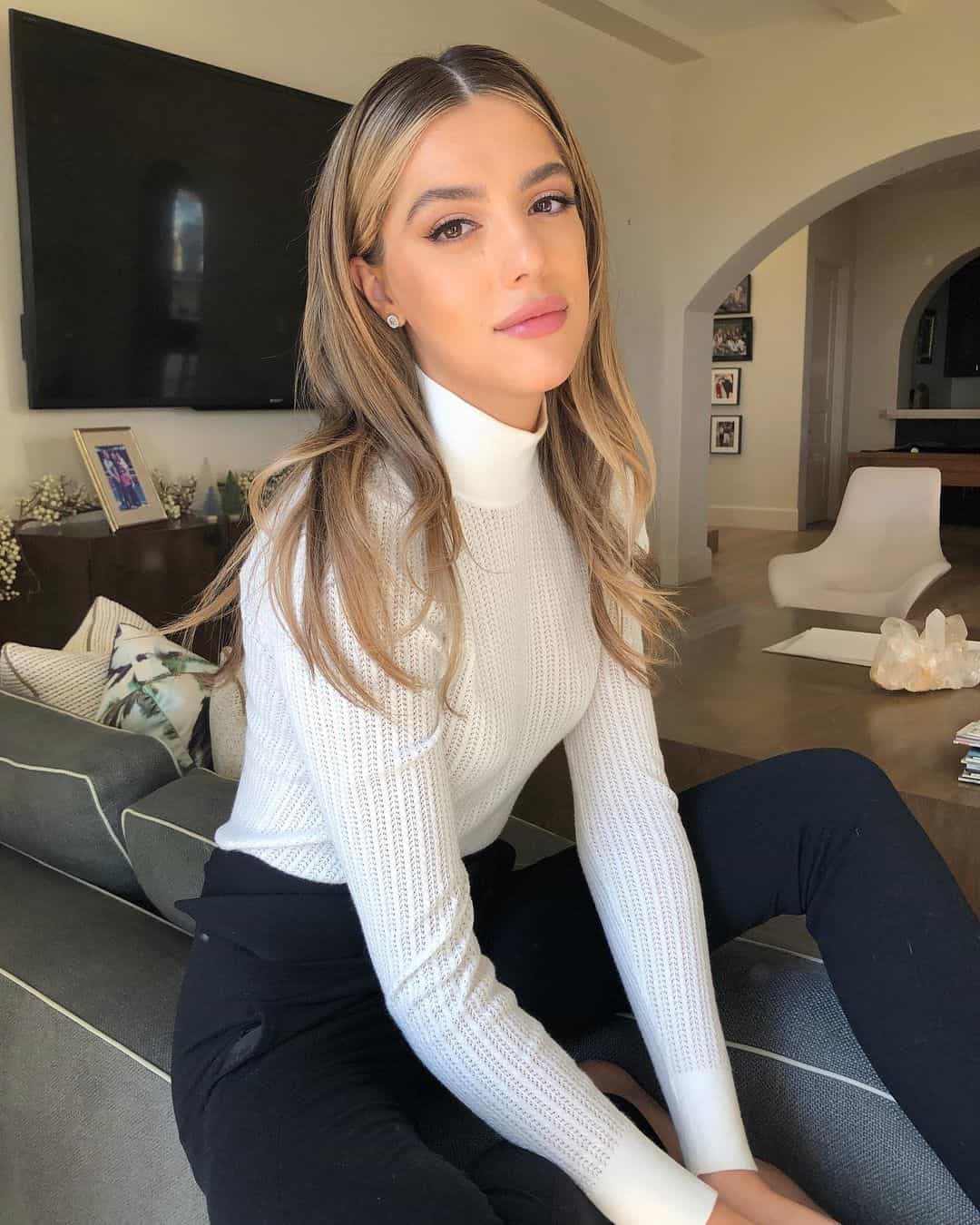 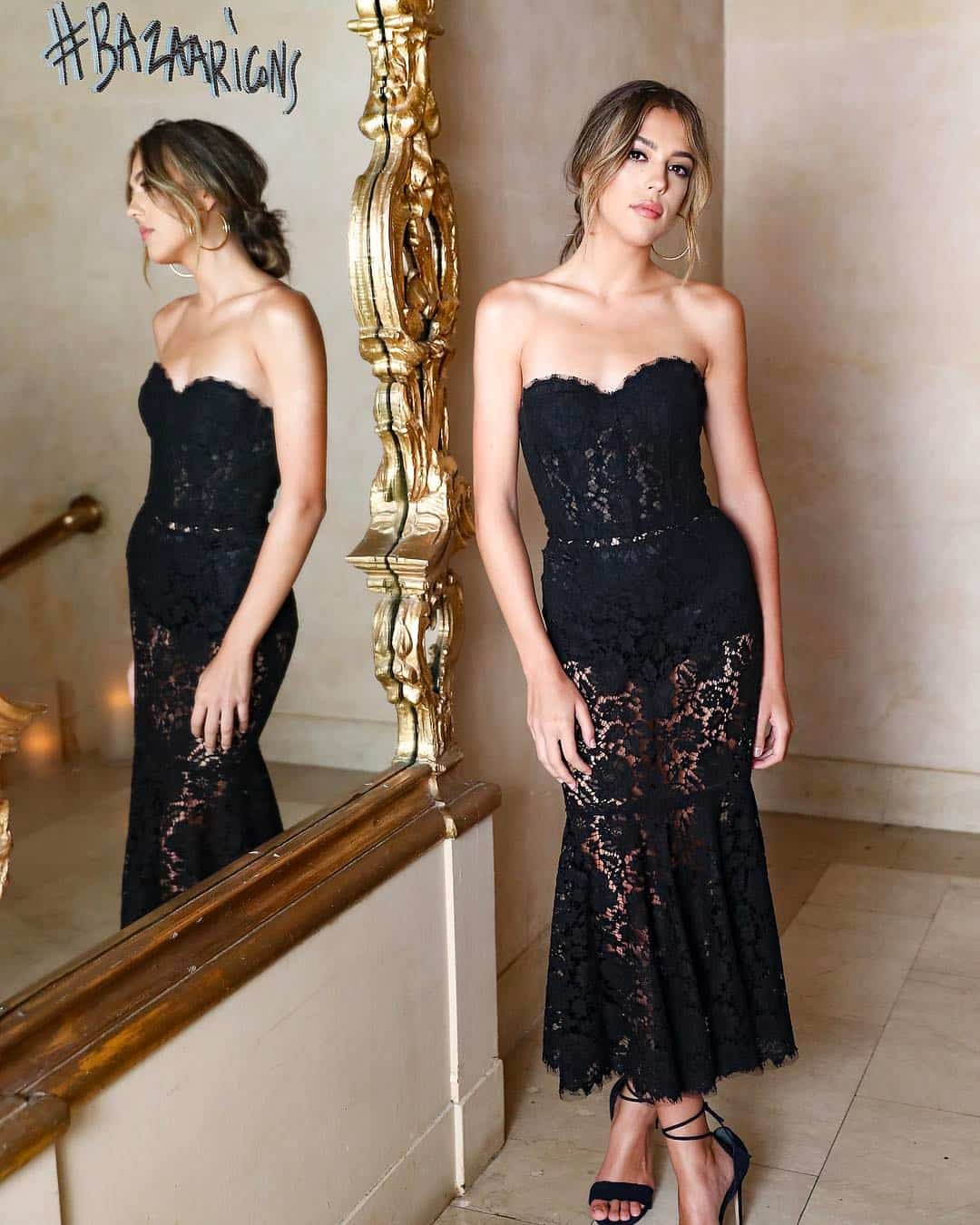 3. Then, she played as Nichole in survival horror film 47 Meters Down: Uncaged in 2019 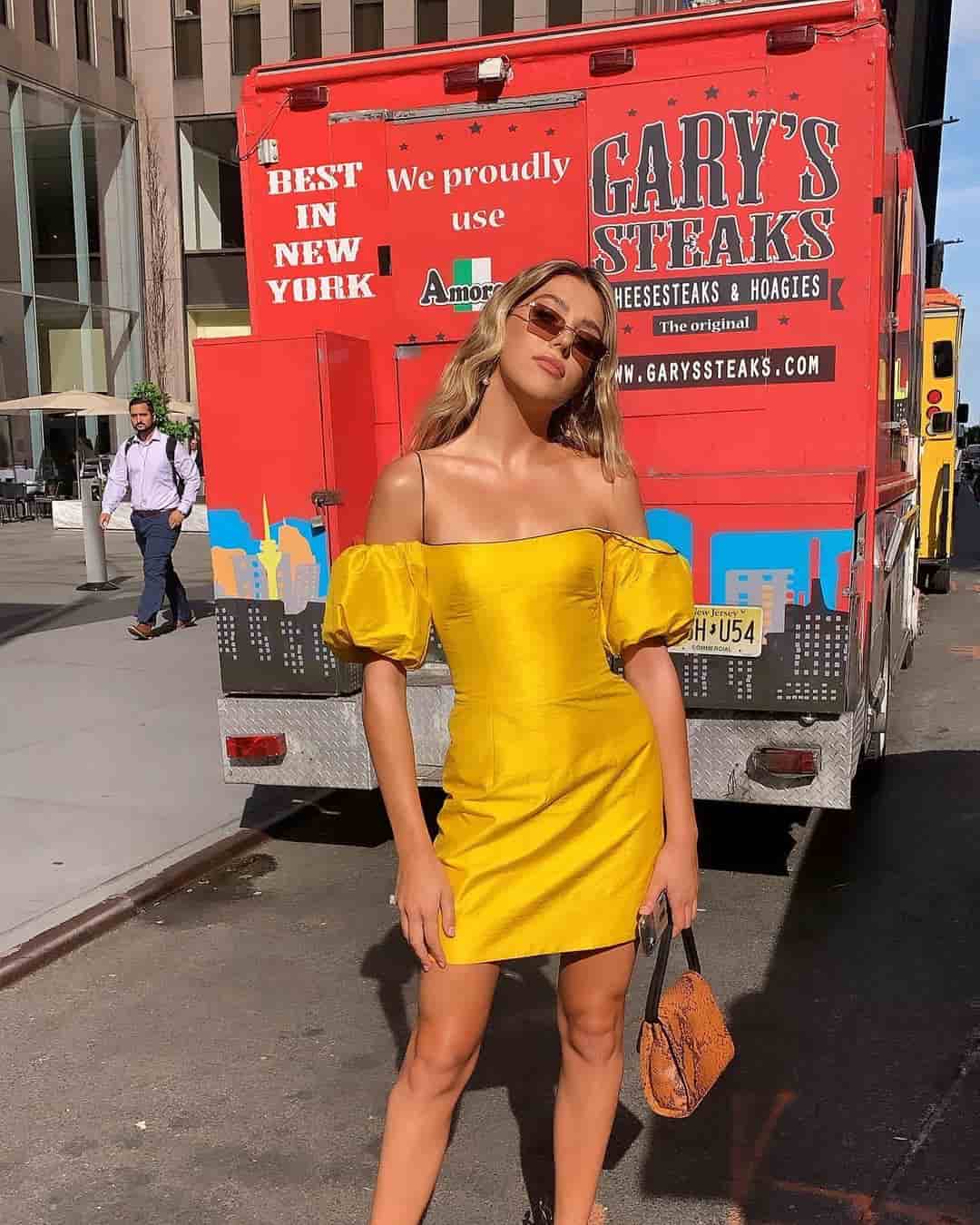 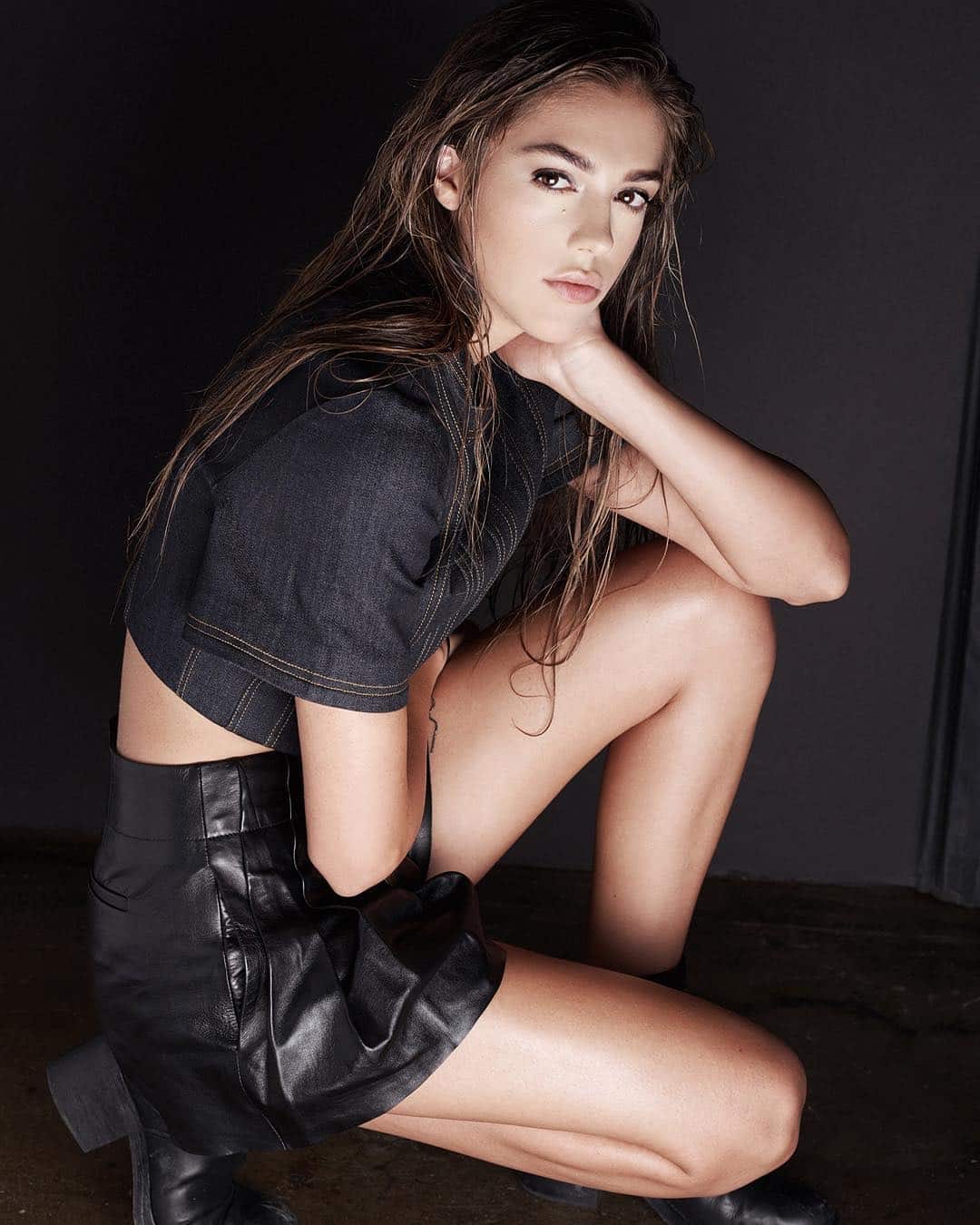 5. She attended University of Southern California and taking communications degree 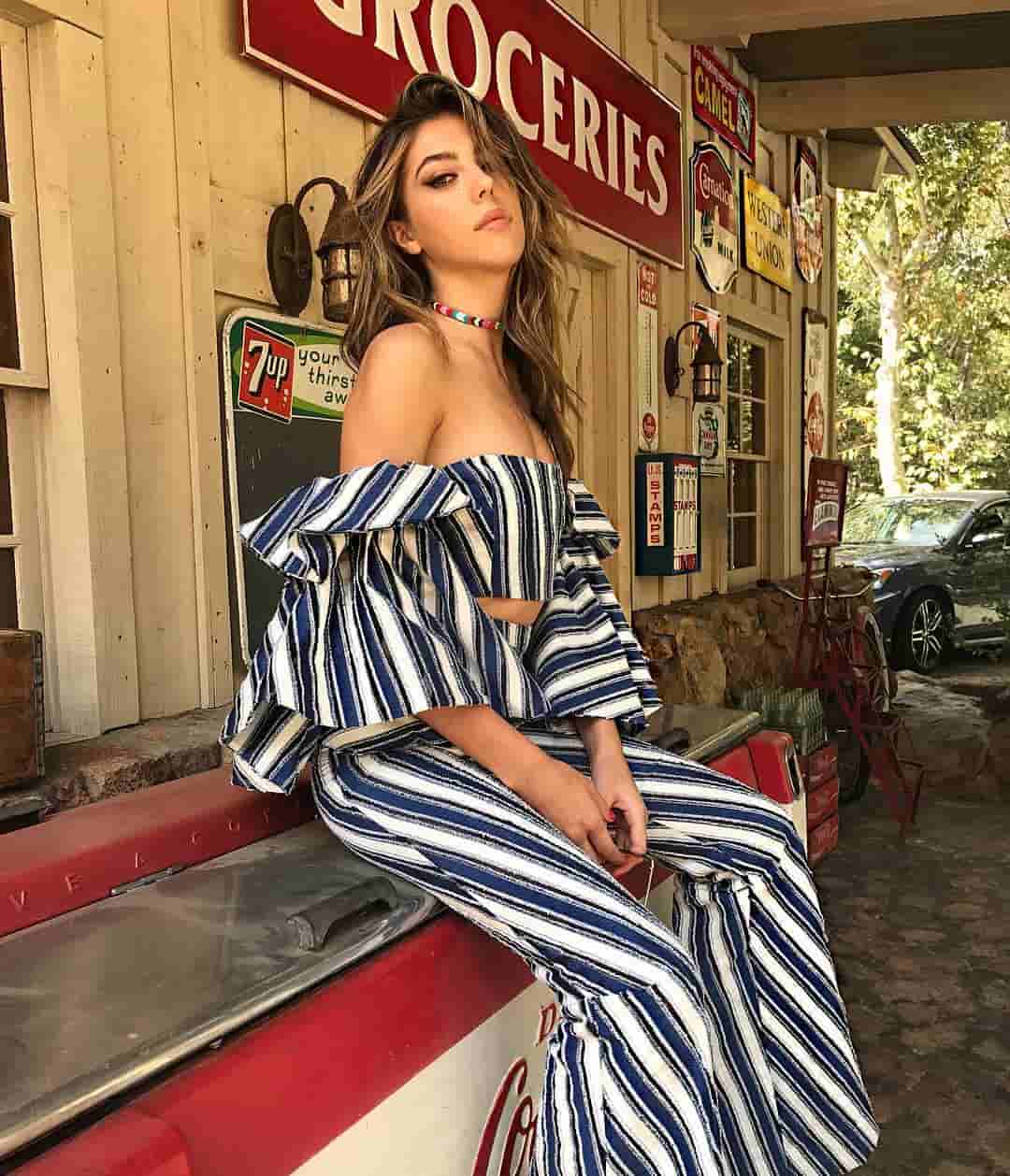 6. She will play for upcoming crime film, Midnight in the Switchgrass as Heather 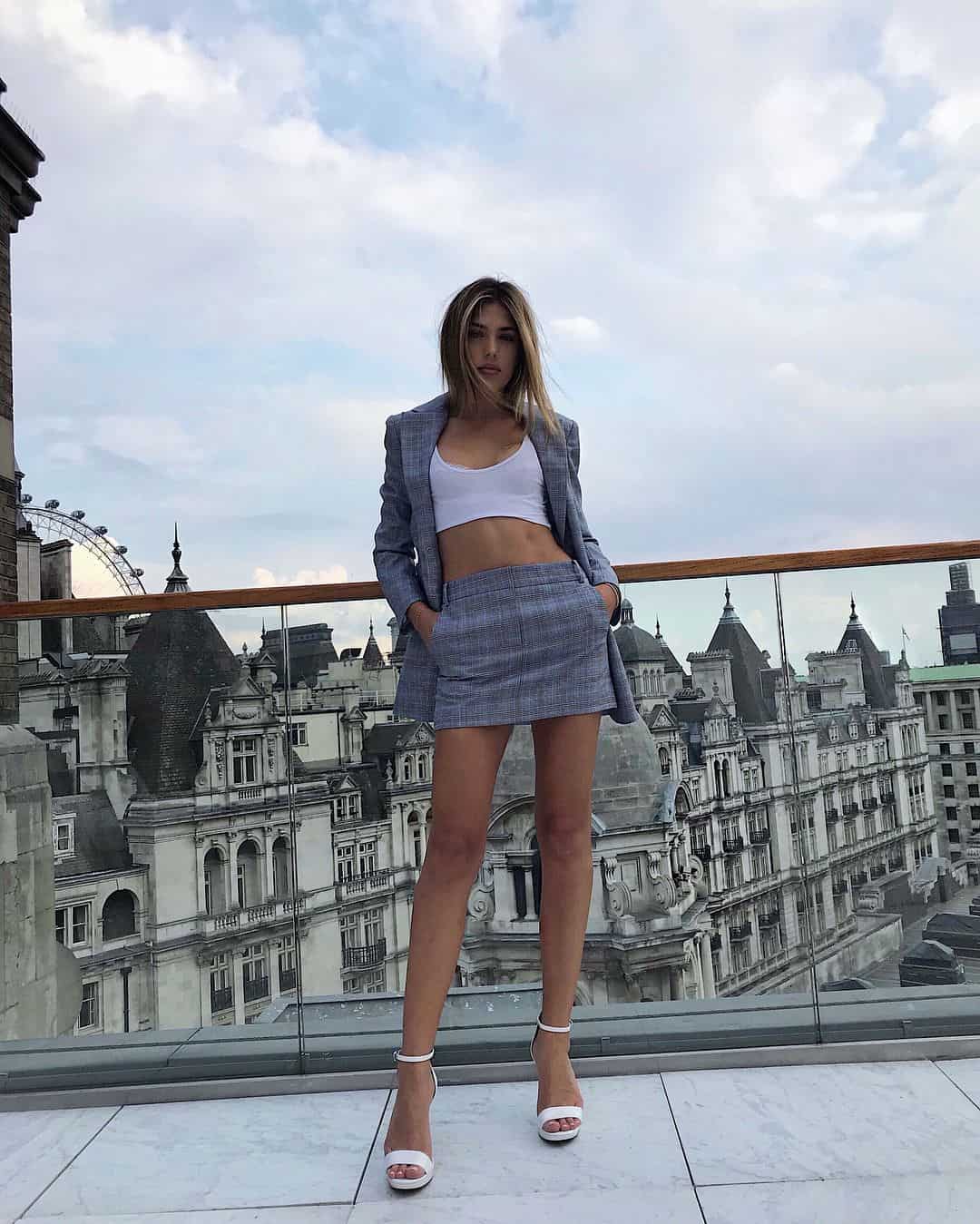 7. Sistine and her two sister are chosen for Golden Globes Ambassadors 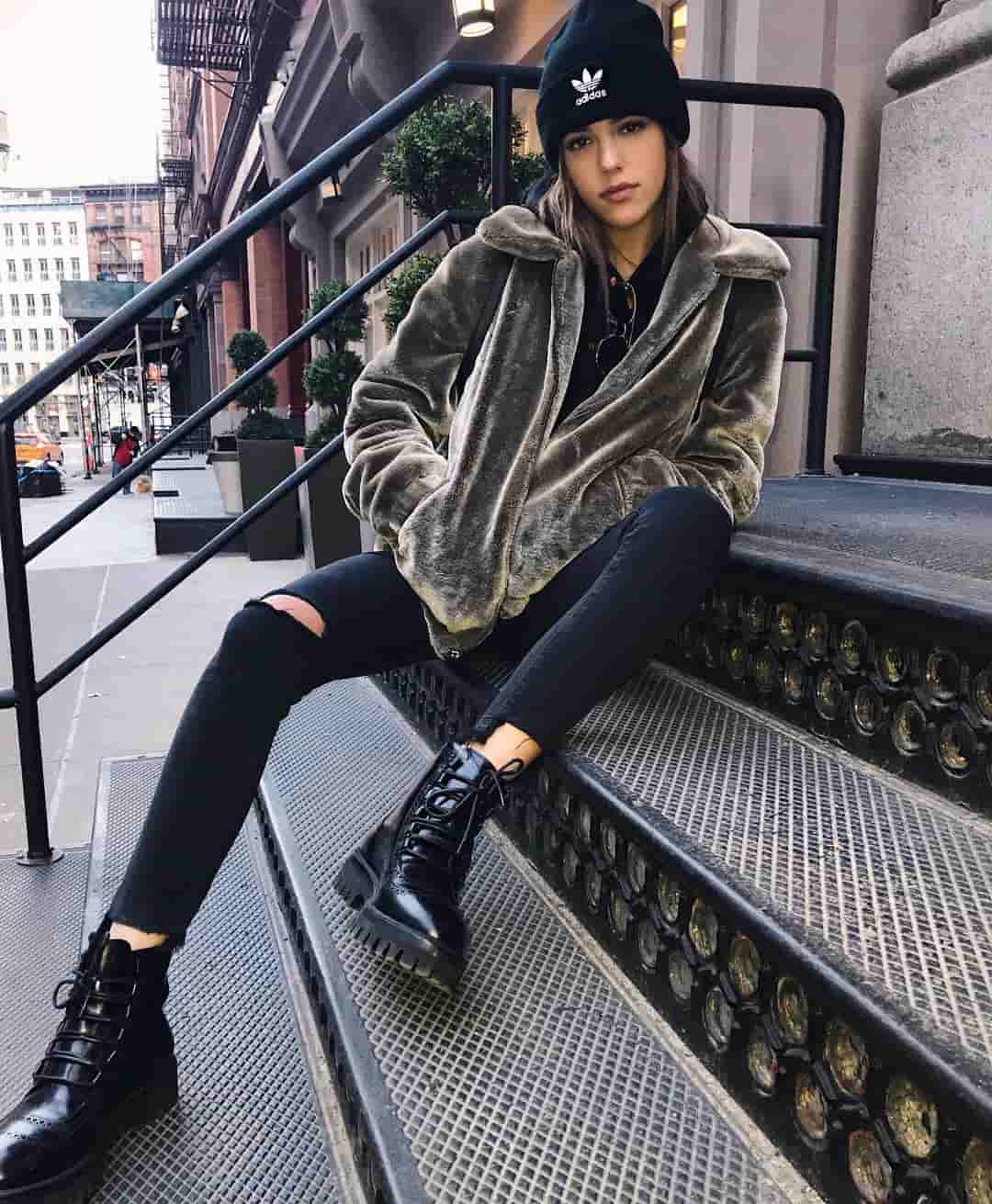 8. Her older sister, Sophia is an entrepreneur and her younger sister chooses to be a stand-up comedy career 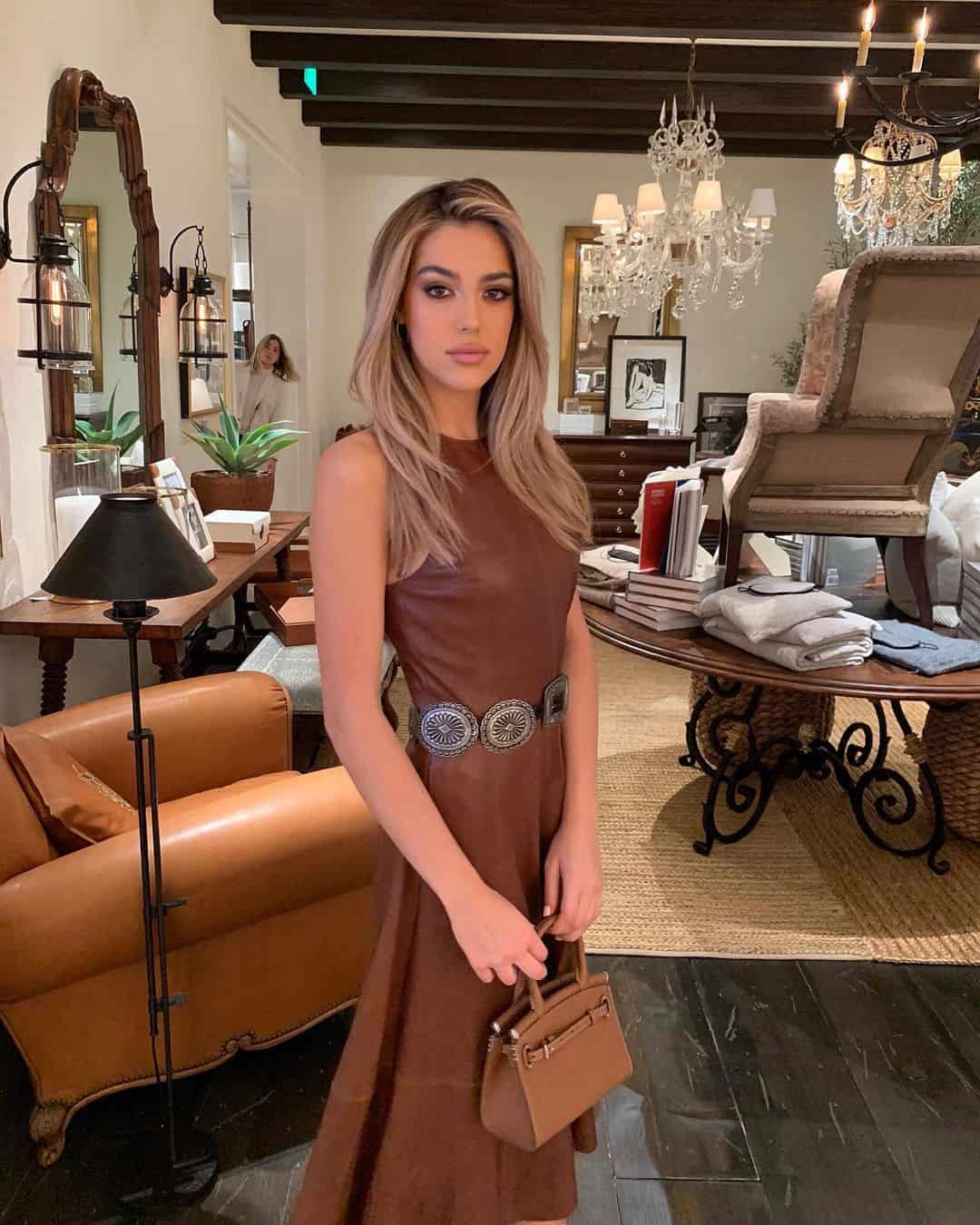 9. All of Sistine’ sisters have rose in the middle of their names including herself 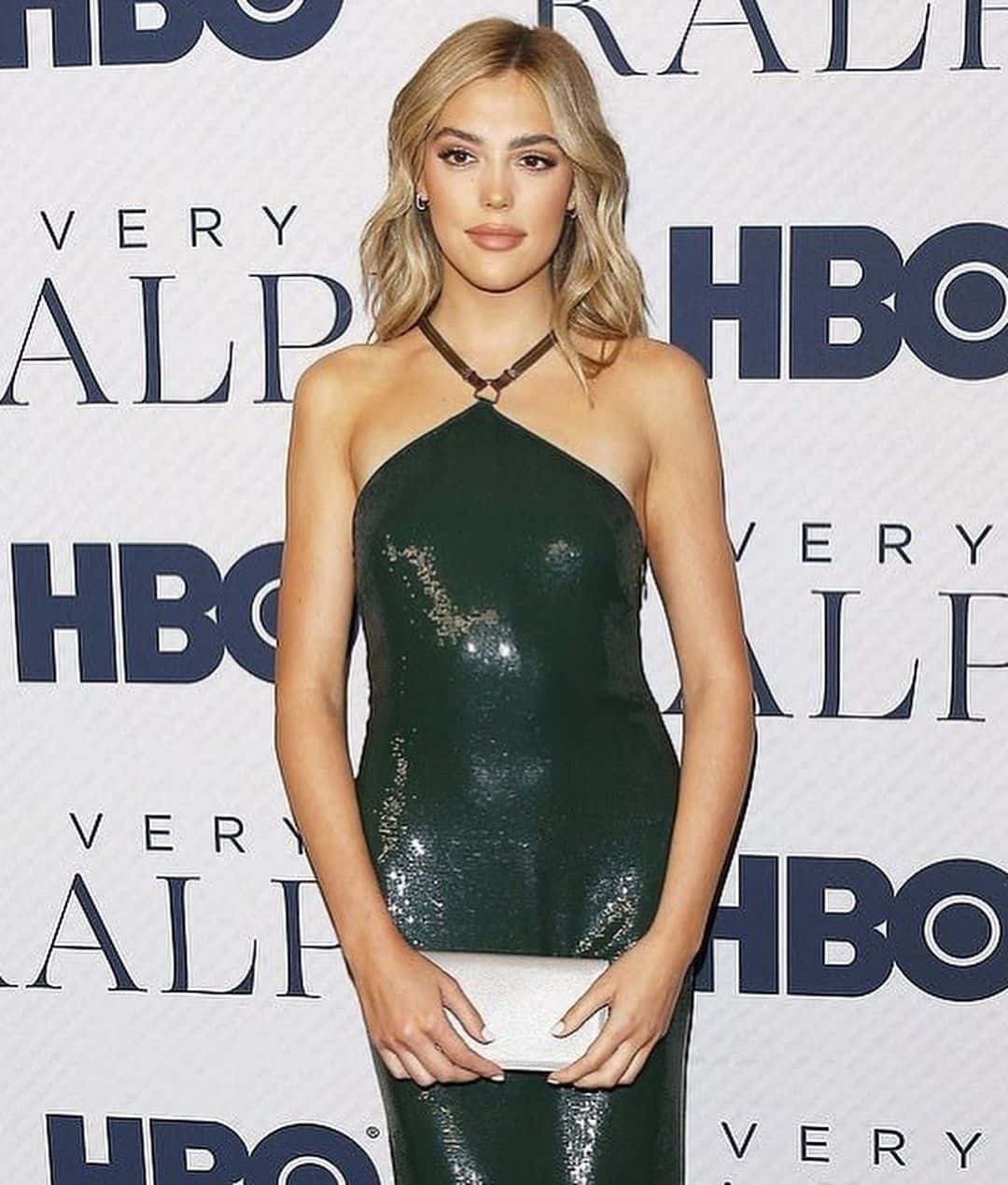 10. Wow! She looks outstanding with this style. Don’t you agree? 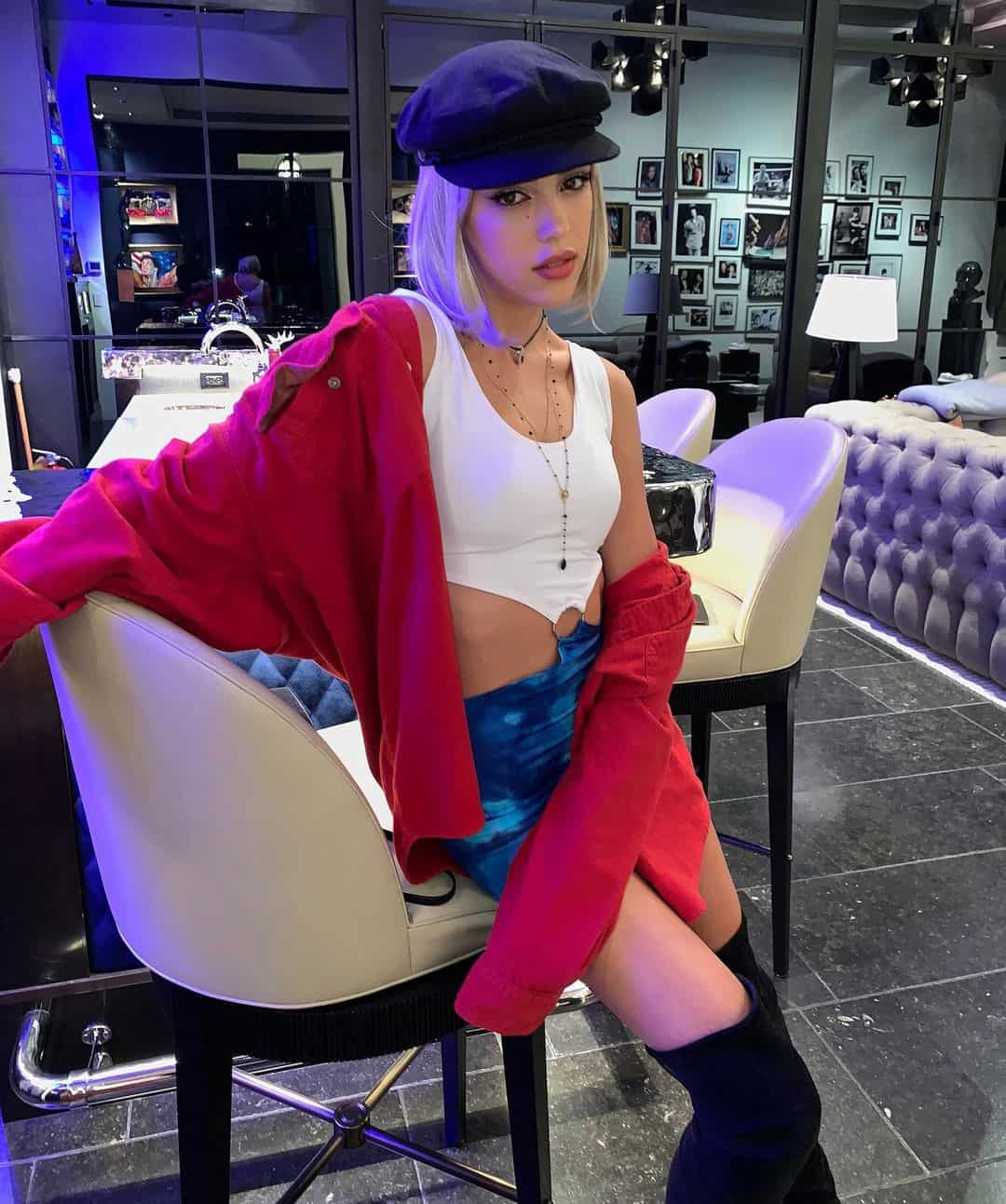