10 Little Known Facts about Sex and the City

#1 It was supposed to be Alec

Matthew McConaughey’s role in the episode “Escape from New York” was originally written for Alec Baldwin. However, Baldwin declined and the role eventually went to McConaughey. 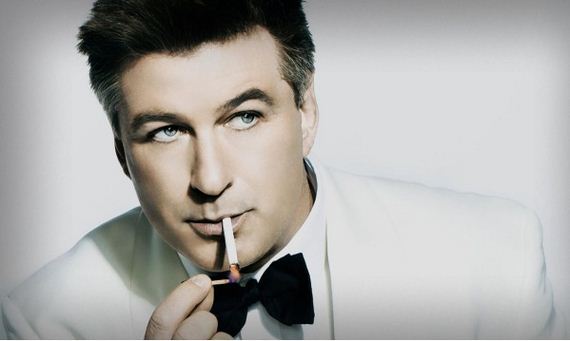 #2 And it was almost George

After Alec Baldwin declined the guest role in “Escape from New York”, the producers sought out George Clooney, who was interested in appearing on the show but was otherwise engaged. It’s sad to know that Matthew McConaughey wasn’t the first choice. 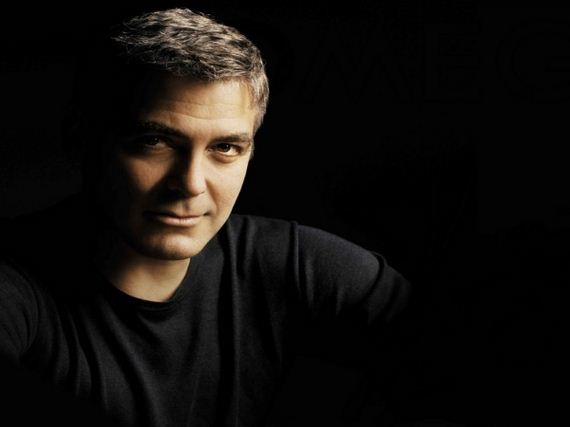 Did you know that all of the recurring apartments on the show – those of Carrie, Big, Samantha, Charlotte, and Miranda – were all built from scratch on a soundstage at Silvercup Studios in Long Island City? Every single item in these staged apartments were planned down to each minute detail. 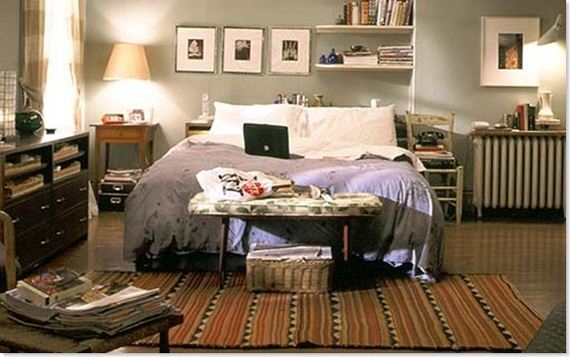 In March 2012, the next-door neighbor of the real life counterpart of Carrie’s apartment — the romantic brownstone in Greenwich Village — hit the market for a hefty $9.65 million dollars. 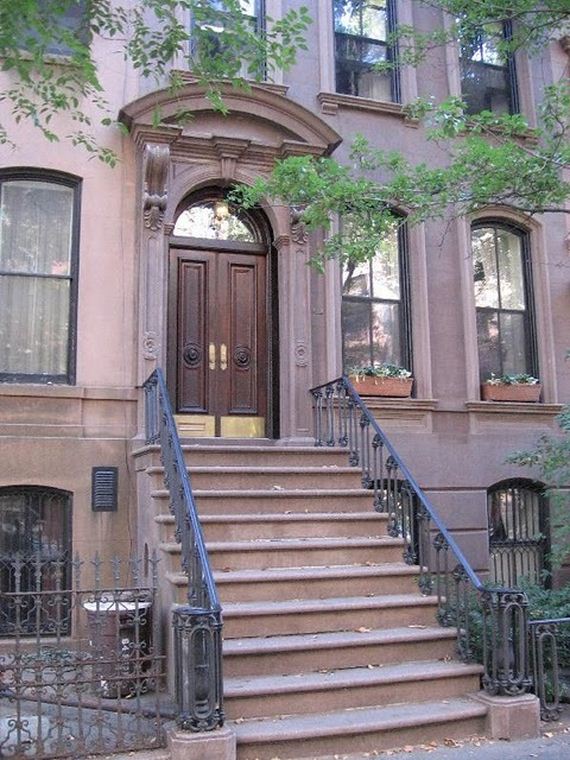 In the first Sex and the City movie, the note accompanying the Vivienne Westwood wedding dress that arrives at Carrie’s apartment was actually handwritten by the designer herself! 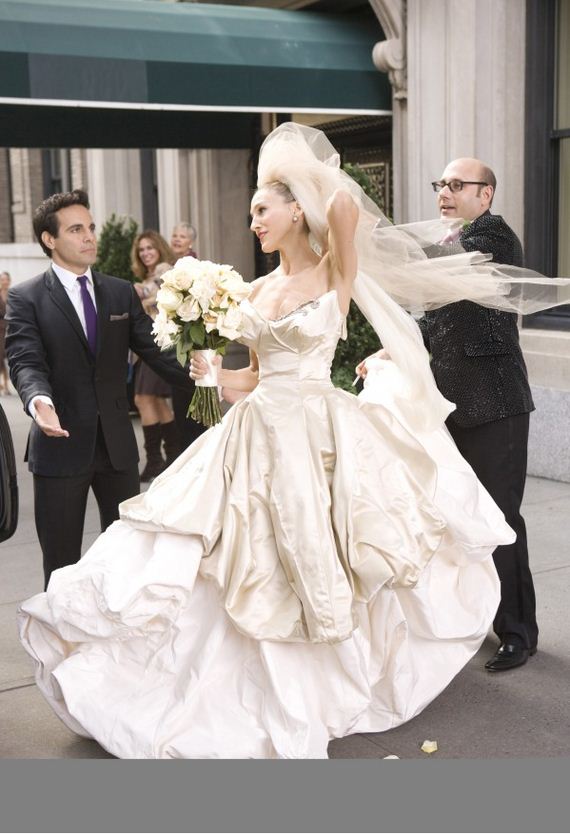 Apparently, the show’s creator Darren Star reportedly paid Candace Bushnell $50,000 for “lock, stock, and barrel” rights to Bushnell’s columns–the origin of Carrie and her world. Compared to the overwhelming success of the show, the price Star paid seems like a bargain! 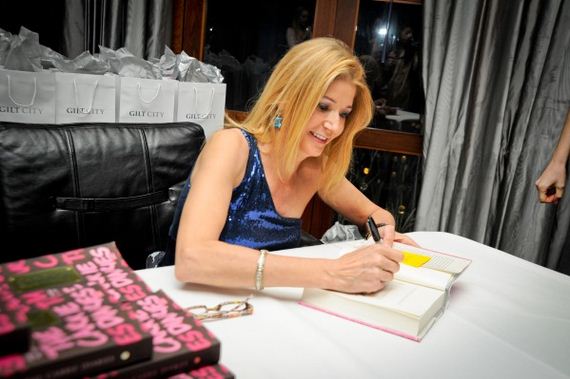 Ever wondered why Carrie was the only character out of the four single girls to never appear in the nude? A special no nudity clause was written into Sarah Jessica Parker’s contract with HBO! 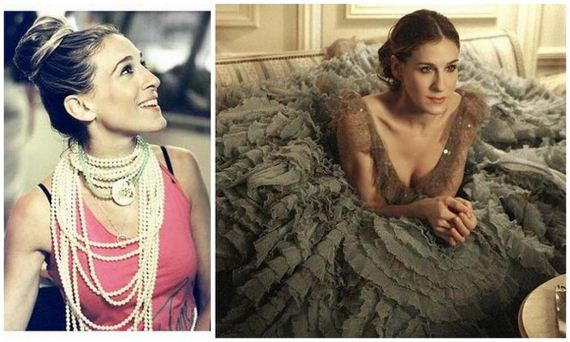 #8 Miranda is a blonde

Actress Cynthia Nixon is actually a blonde in real life, but dyed her hair to play the part of Miranda! 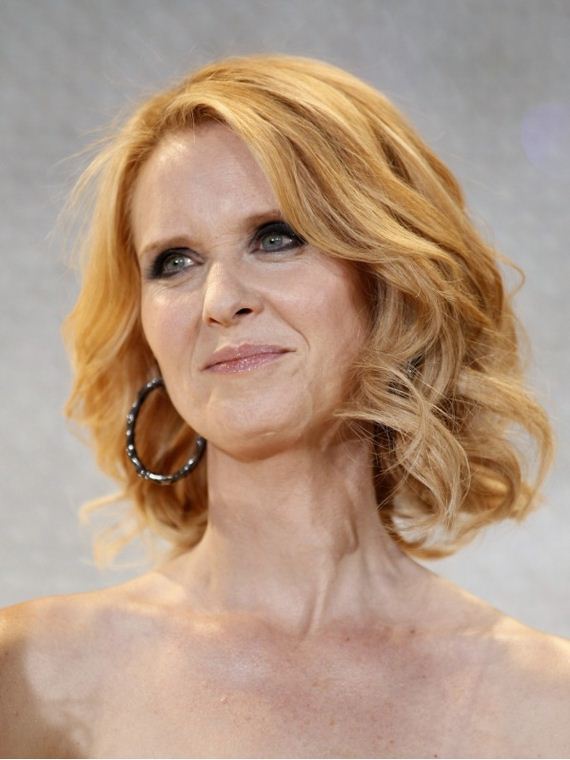 Did you know that when the pilot was filmed, two different versions of the show’s opening credits scene were shot–one with Carrie wearing the famous vintage tulle skirt and one with another outfit. In addition, the vintage tutu cost a mere $5 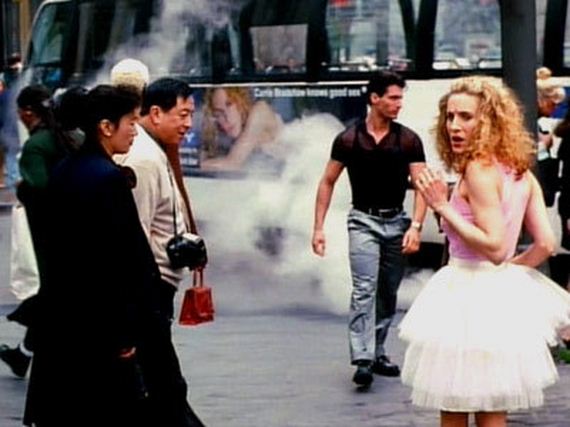 Initially, Kim Cattrall didn’t want to play Samantha and turned down the role. After much persuasion from the show’s creator and producers, Cattrall finally agreed to do the pilot. The rest, as they say, is history! 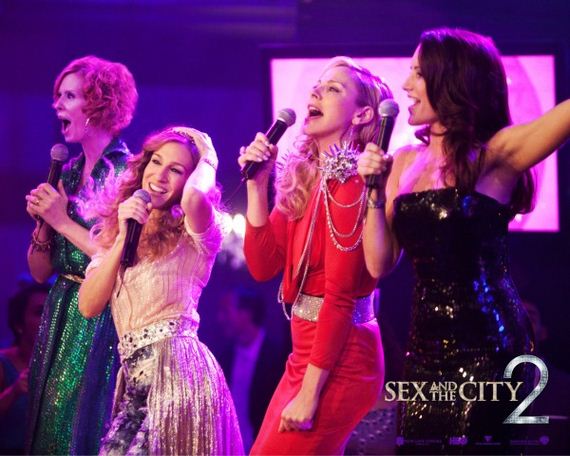 Tags About Facts known little Sex and the City

Previous Celebrities Photoshopped as Normal People (So Surreal!)
Next Bold Makeup in Blue and Green