In a world where women can’t even walk down the street without being harassed, it’s sadly not that much of a shock that they experience similar forms of verbal abuse and harassment online. A woman set up an Instagram account, Bye Felipe, to gather screenshots of some of the most horrible and shocking messages sent from men after being rejected by women — most of whom they had never even met. Based on their jaw-dropping remarks, it appears that these men simply can’t comprehend the fact that they are being rejected for a valid reason — i.e., because they are huge jerks. In their minds, it must be by some fault of the females they are attacking. Read on for the NSFW messages. 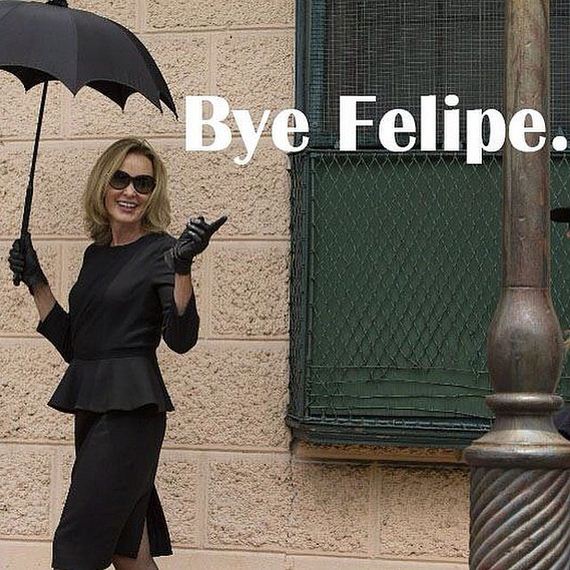 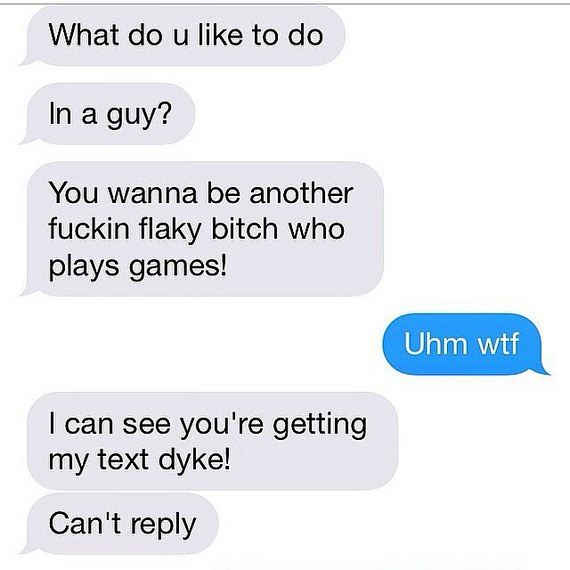 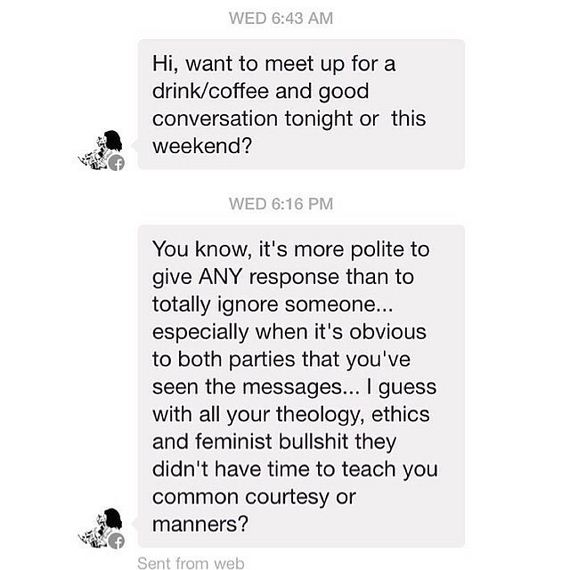 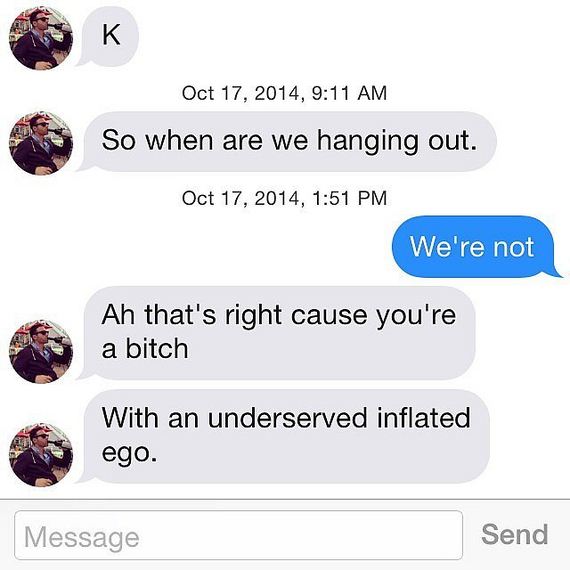 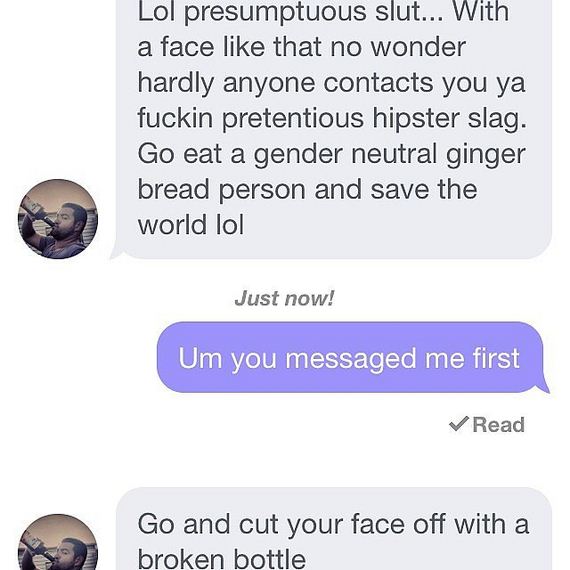 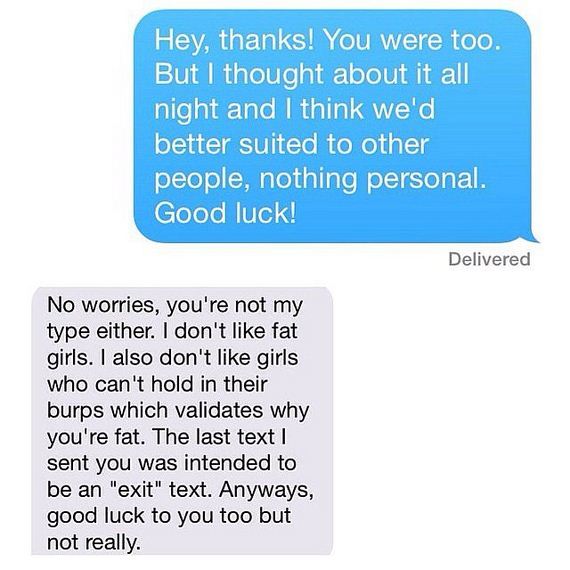