We Know About This

A passenger on an Alaska Airlines flight bound to Seattle looked out the window and saw what appeared to be a damaged area on the wing with a handwritten note saying, ‘We know about this.’ Spokeswoman of the airlines said there was nothing to worry about. It was an approved trim repair to the corner flap on the right wing. 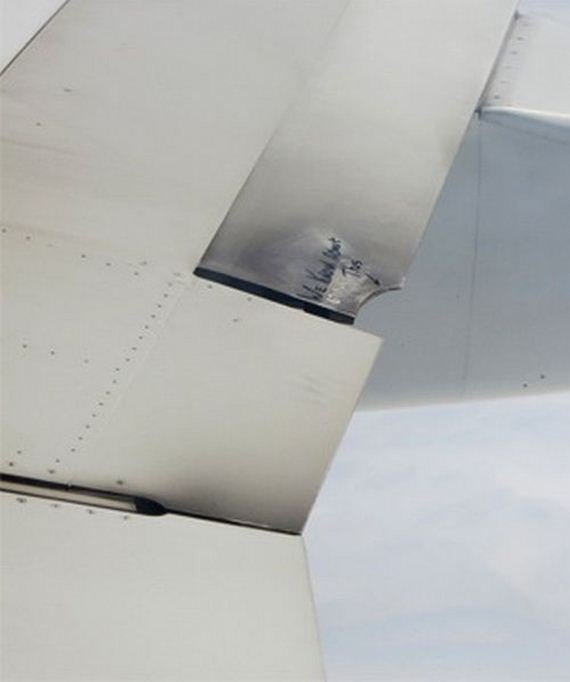 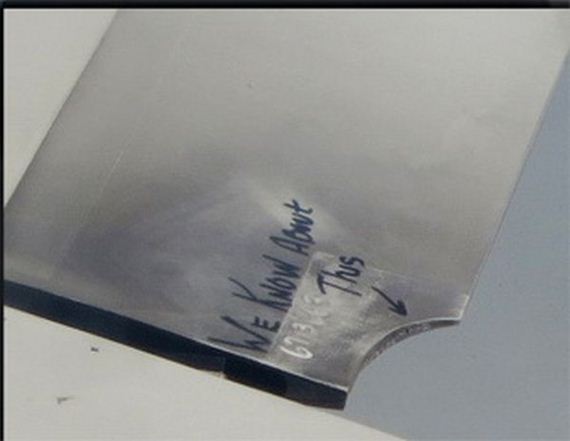 Tags About This We Know