Was Your State Morally Right Throughout History?

These historical maps reveal which states were making the more progressive or moral stance on social justice issues, and who weren’t. How did your state fare? 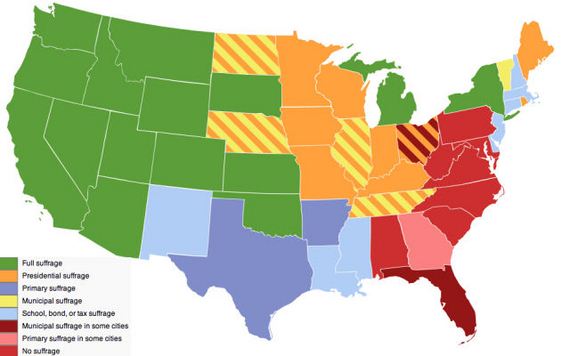 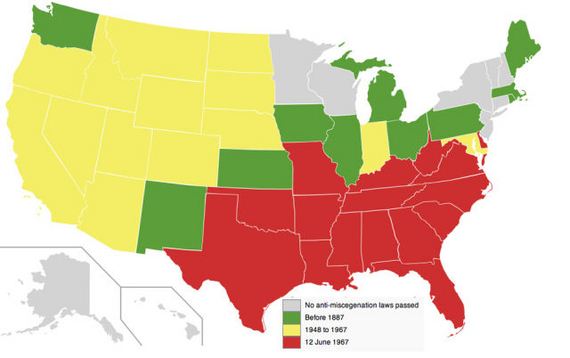 Slavery laws before the Emancipation Proclamation was issued in 1863 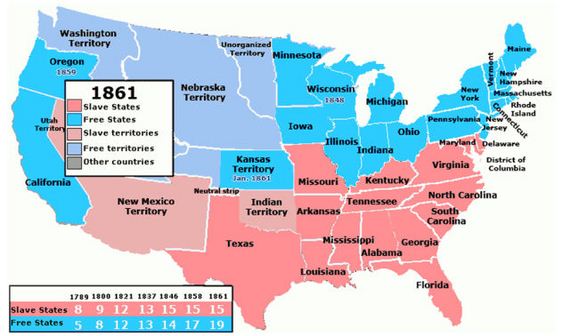 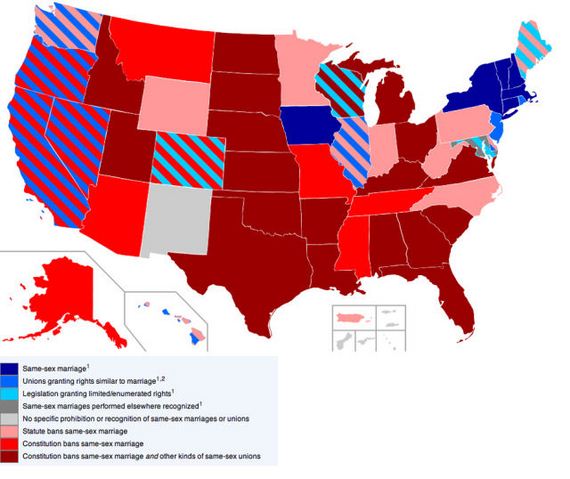 Segregation laws before Brown vs Board Of Education in 1954 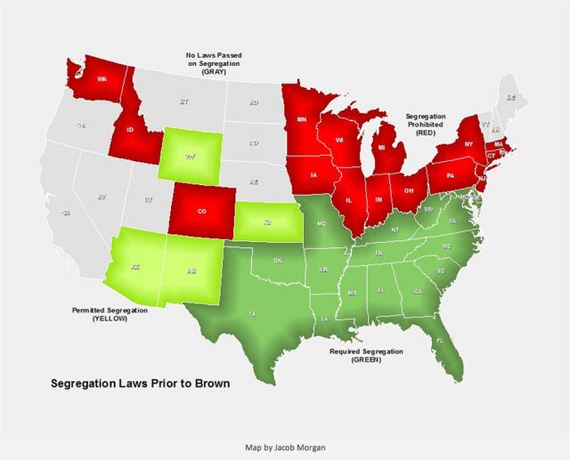