We totally envy Vanessa Hudgens’s dedication to keeping fit! After taking a hike early on Tuesday morning, she hit Runyon Canyon in the Hollywood Hills of Los Angeles, CA again for a run on Thursday (March 20).
Striking out solo in a black and white Nike jacket, she set her own pace to the music playing in her Beats headphones and, as usual, tried to stay incognito — no such luck! — under a baseball cap. She even challenged herself by wearing ankle weights strapped on over her gray leggings! 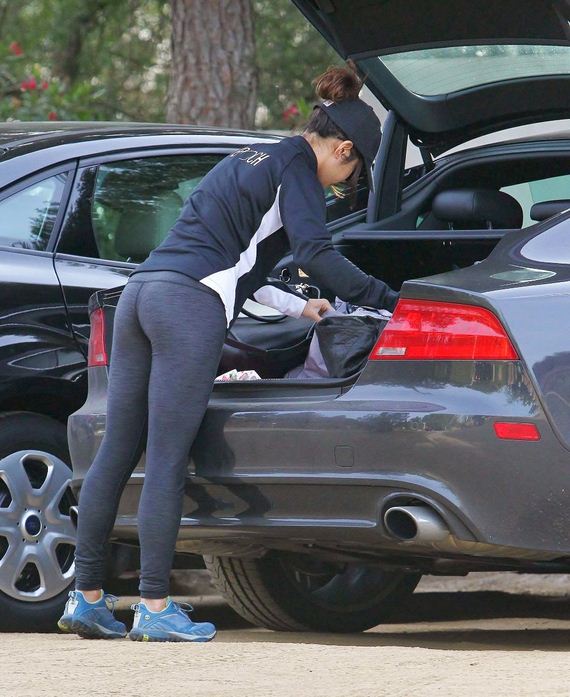 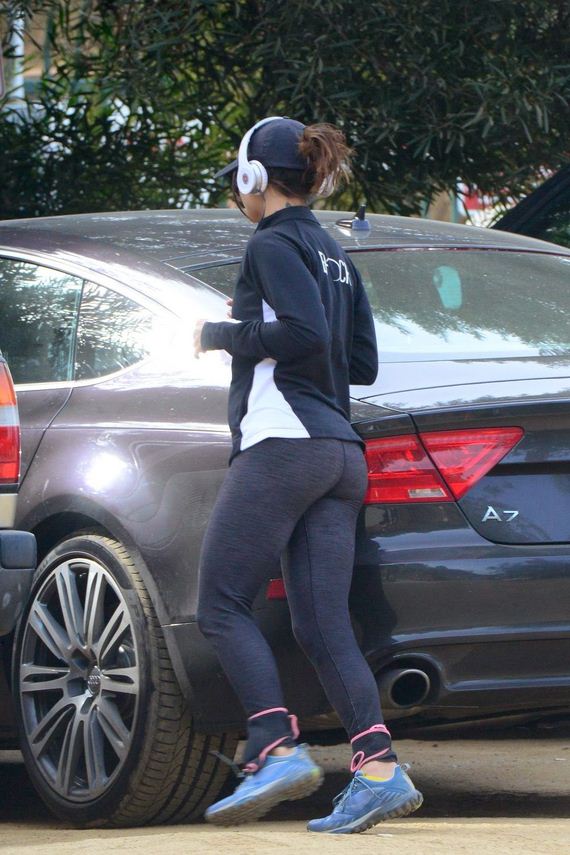 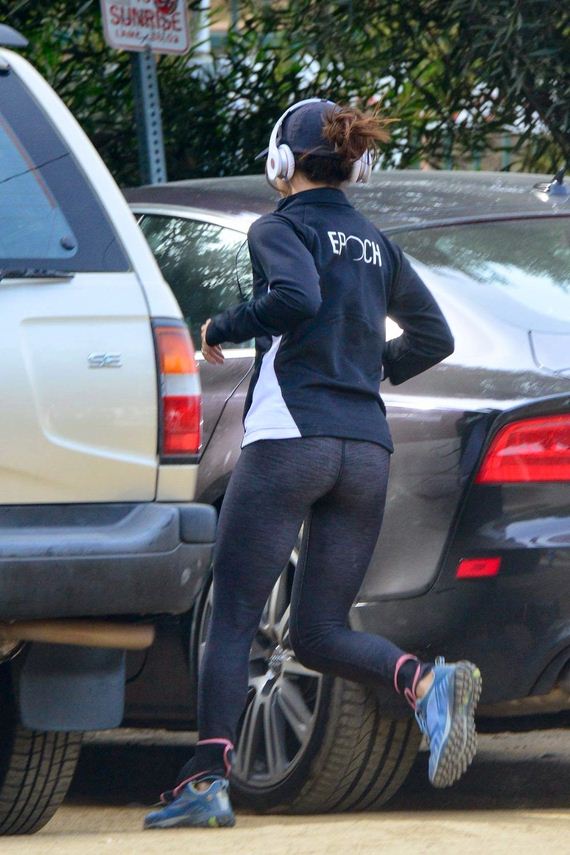 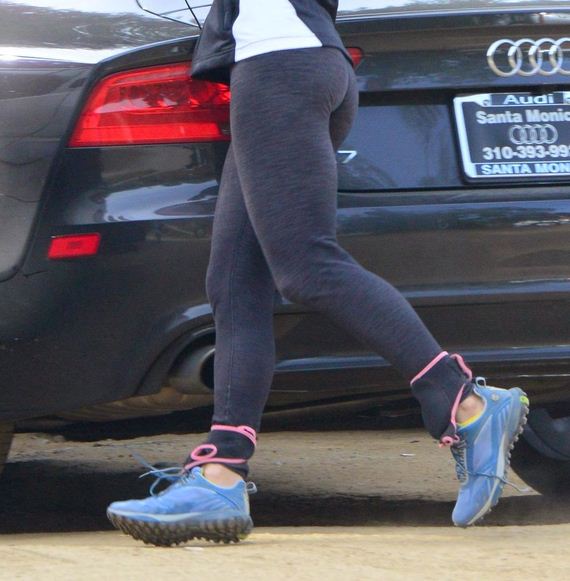 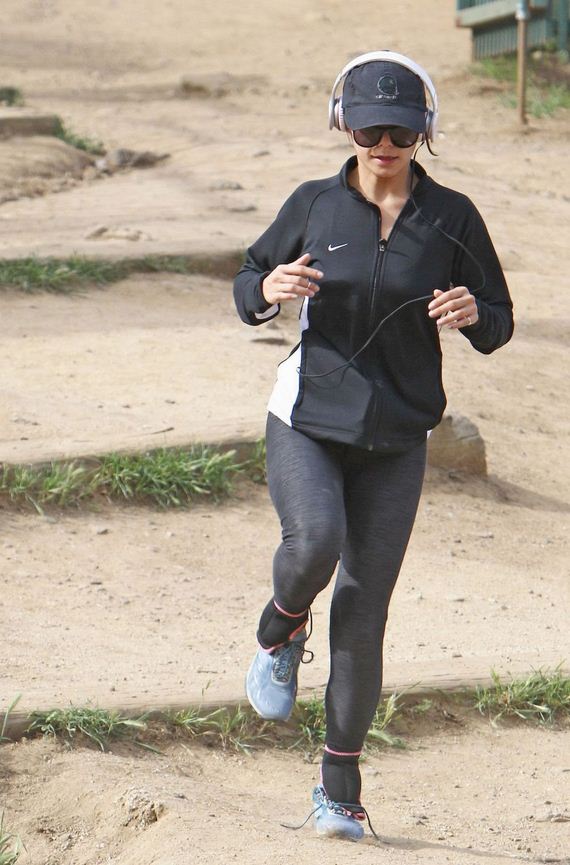 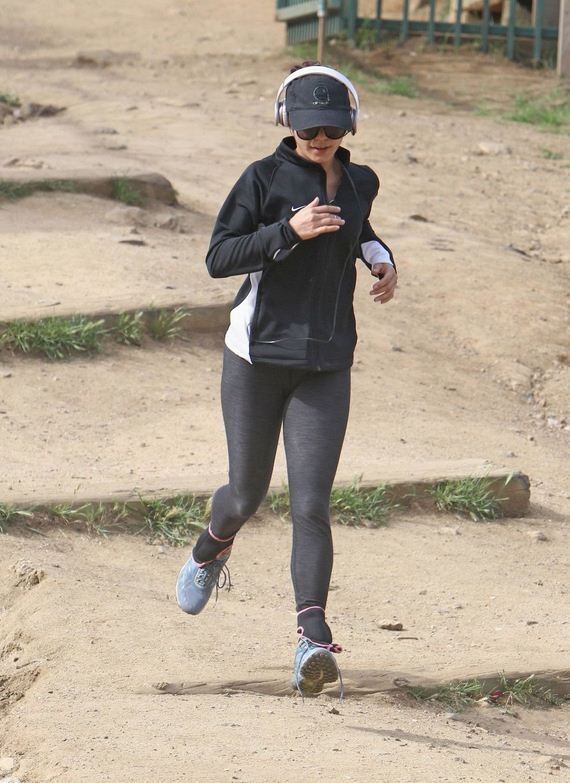 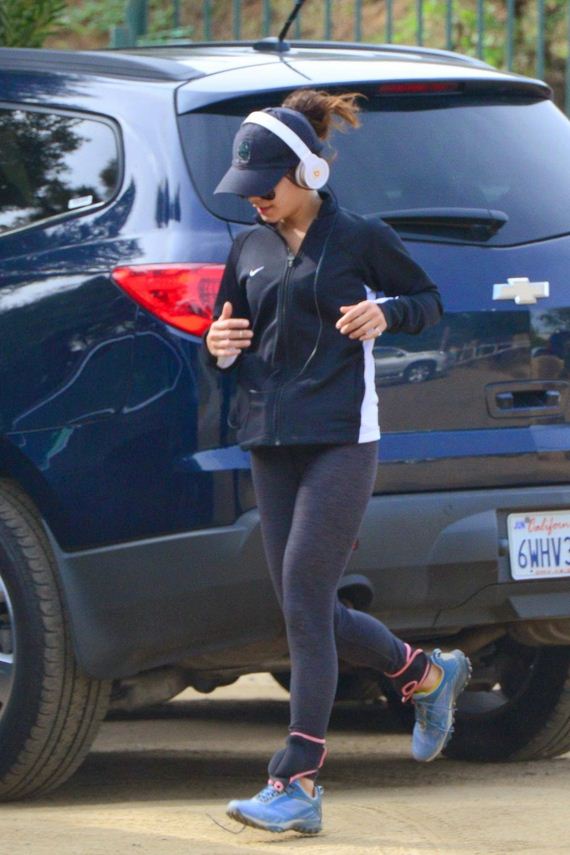 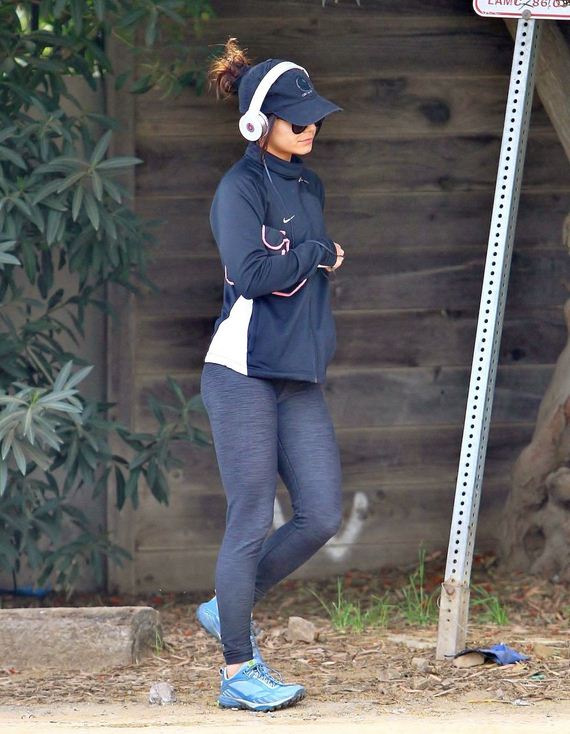 Previous Guess that Actress . . . and the afternoon links
Next Kevin Federline lives