This year sees a flurry of hot men ready to light up the world of music, TV and film. With so many to choose from we’ve decided to help you narrow it down with our list of the top 10 men to watch in 2013. 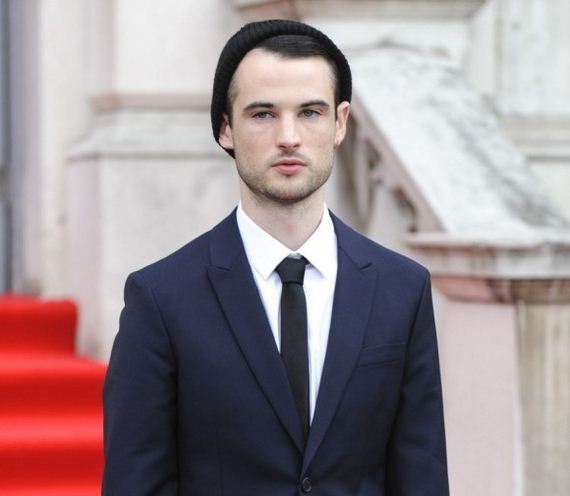 Engaged to Sienna Miller and best friend of Robert Pattinson, this 27-year-old has been carving out his own identity with roles in the recent On The Road and most famously The Boat That Rocked. He will next be seen on the big screen opposite Dakota Fanning and Emma Thompson in Effie. 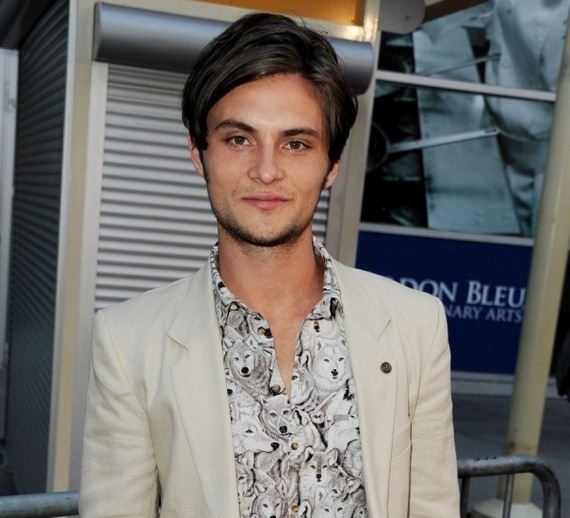 American actor Shiloh is best known for his breakthrough role in Red Riding Hood opposite Amanda Seyfried but could have lead a very different life had he not missed out on the role of Edward Cullen in Twilight. ‘Lucky for me, not getting that part led to other work that was a much better fit for me,’ he said. 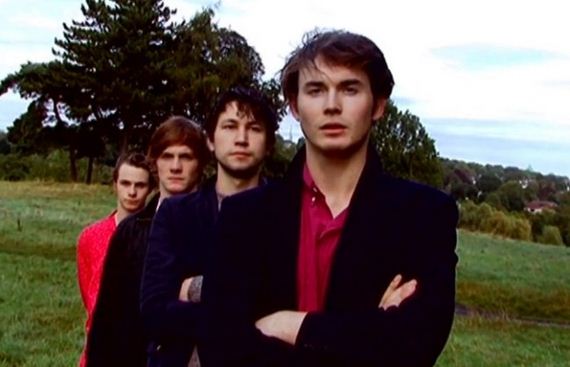 A London indie quartet that have been causing a stir on the underground scene with their catchy rock anthems. They’ve been featured on the cover of NME and also been shortlisted for the BBC’s Sound of 2013, not bad for a band who hasn’t even released their debut album yet. The boys are: Sam Fryer (vocals, guitar), Chilli Jesson (bass, guitar), Pete Mayhew (keyboards), Will Doyle (drums). 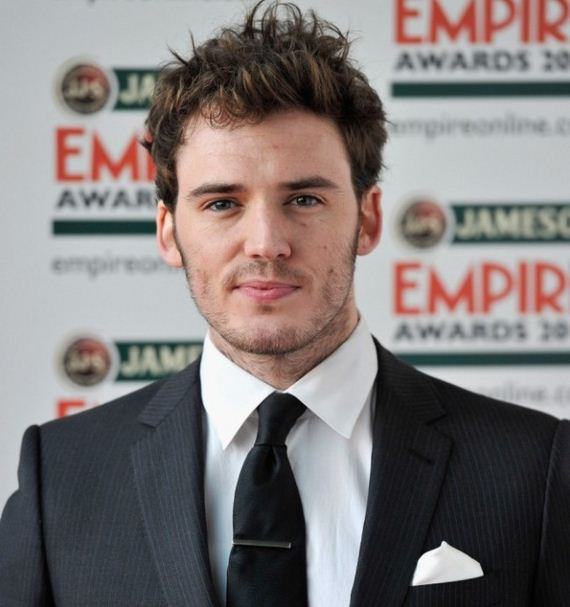 This 26-year-old has had some notable roles starring alongside Kristen Stewart in Snow White And The Huntsman and in Pirates Of The Caribbean: On Stranger Tides. It looks like Tinseltown will soon be rushing to open its doors for him after he bagged the pivotal role of Finnick Odair in The Hunger Games’ follow-up Catching Fire. 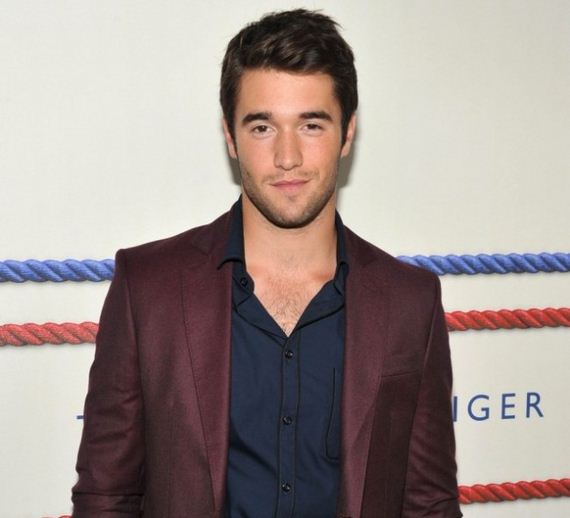 Currently starring in US drama Revenge the 24-year-old makes a welcomed return to our TV screens for series two of the hit show. The beefy Englishman is unfortunately off the market as he is dating his co-star Emily VanCamp. 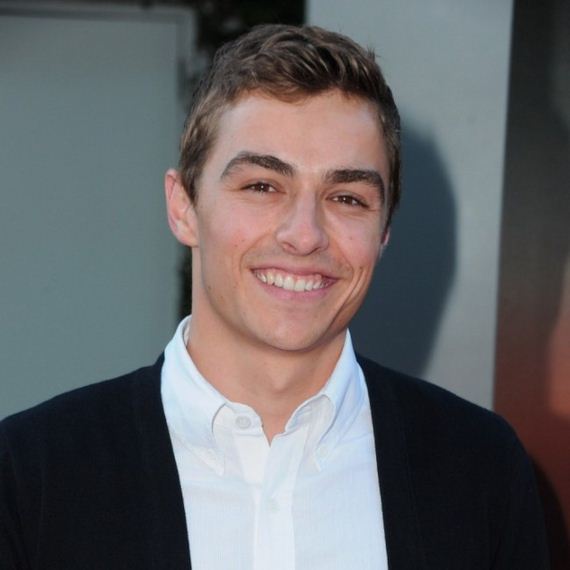 The younger brother of Hollywood A-List actor James Franco, being handsome certainly runs in this family. Having starred in hit movie remake 21 Jump Street with Channing Tatum the 27-year-old believes ‘no one is going to hire me just because I’m James Franco’s little brother.’ Catch him next in Warm Bodies with Nicholas Hoult. 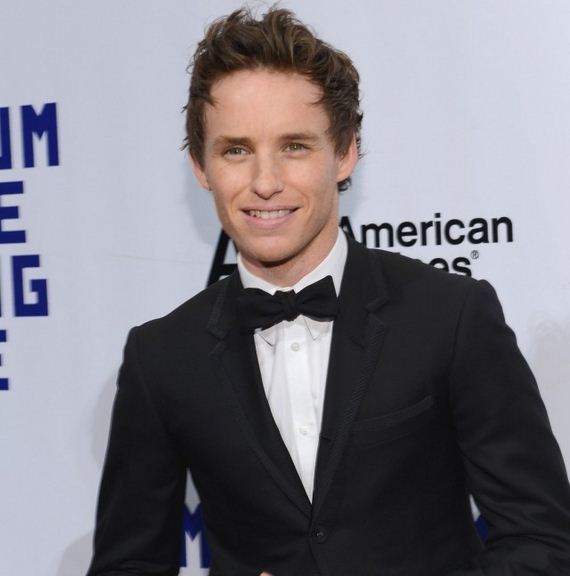 When he’s not wowing audiences with roles in My Week With Marilyn or most recently Les Miserables, the 30-year-old can be seen smouldering for the camera as a model for British fashion brand Burberry. 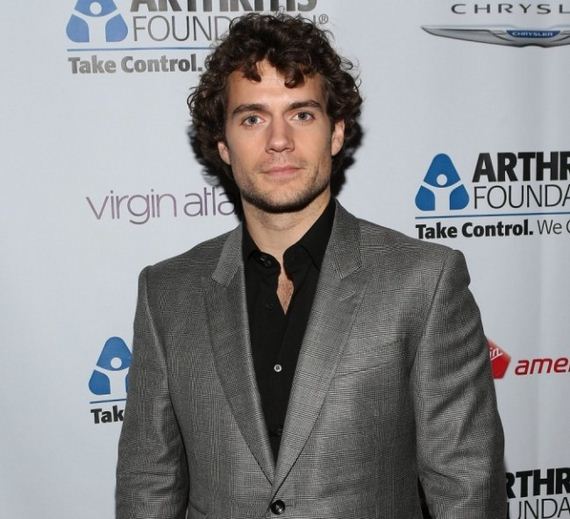 This hunky Brit will soon be seen in a red cape and tights as he takes on the mammoth role of Superman in the latest offering Man Of Steel. The 29-year-old has also appeared in Stardust and Red Riding Hood. 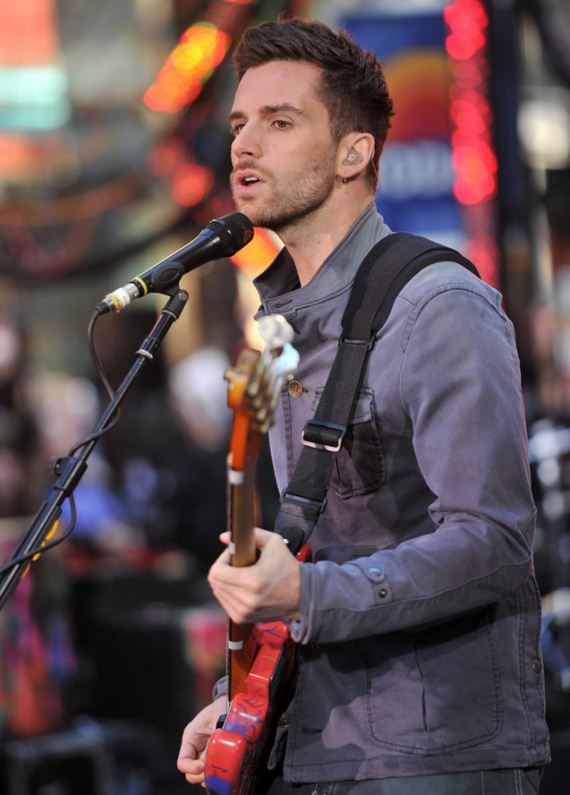 Chris Martin tried to pimp out the ridiculously good looking Coldplay bassist in a bid to raise £1million for charity. When he’s not on world tours with his successful band 34-year-old Guy Berryman can be found helping produce records for artists including The Pierces. 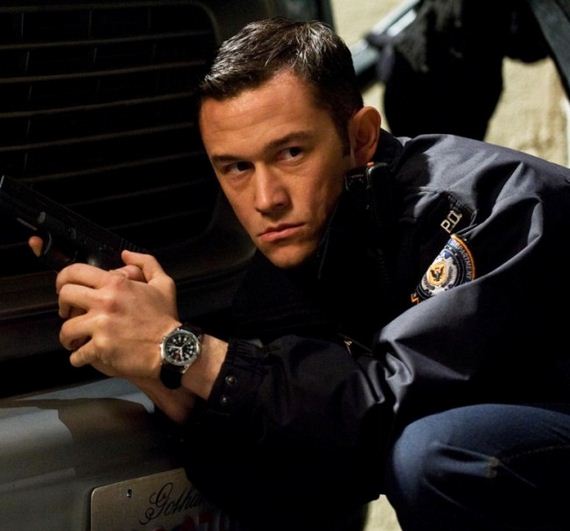 Already a household name this 31-year-old is set for super stardom. He’s come a long way from his days on TV show 3rd Rock From The Sun and can now be seen in blockbuster movies including The Dark Knight Rises, (500) Days of Summer, Inception, Looper and his next offering Don Jon’s Addiction opposite Scarlett Johansson and Julianne Moore.