Thomas Andrew “Tom” Felton (born 22 September 1987) is an English actor and musician. He is best known for playing the role of Draco Malfoy in the Harry Potter film series, the film adaptations of the best-selling Harry Potter fantasy novels by author J.K. Rowling, for which he auditioned at age twelve. 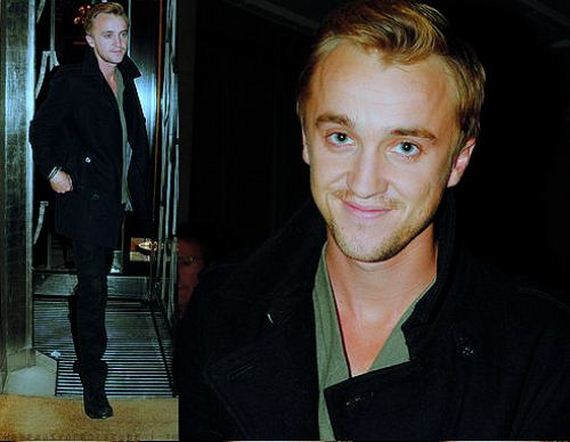 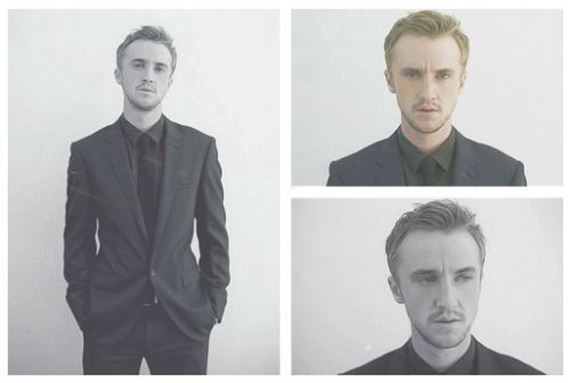 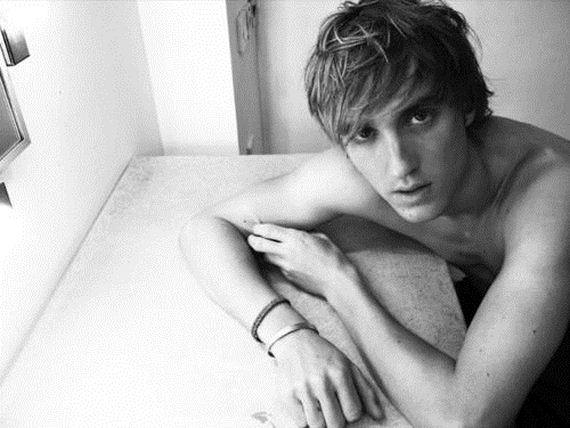 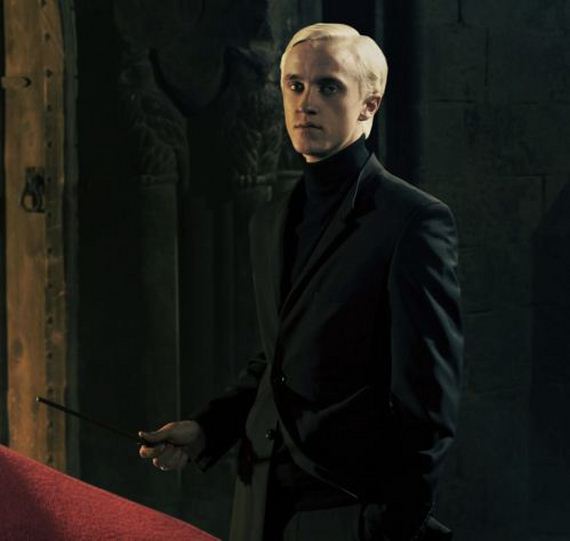 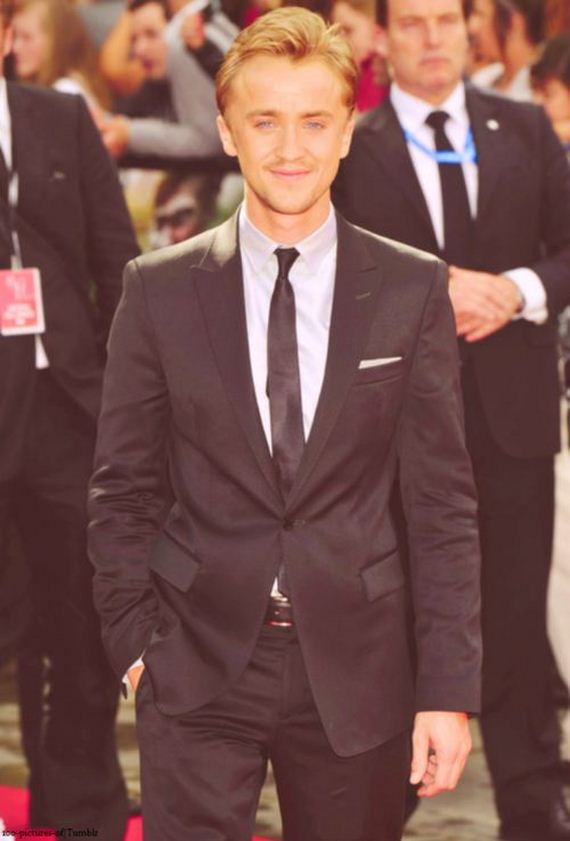 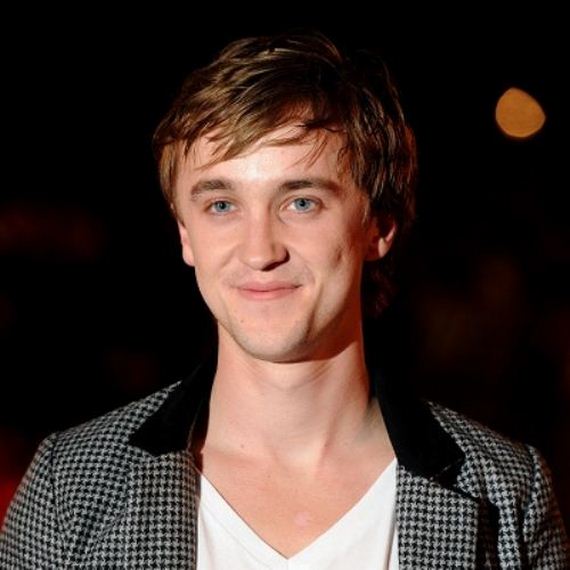 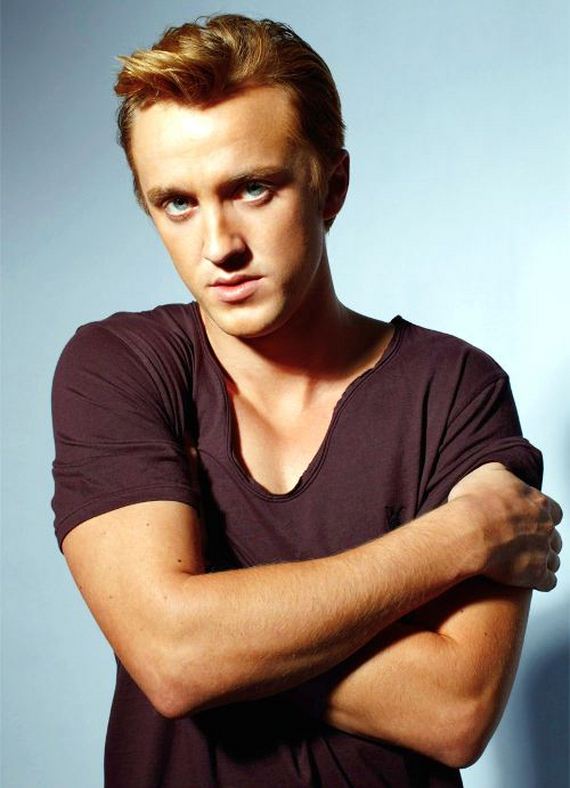 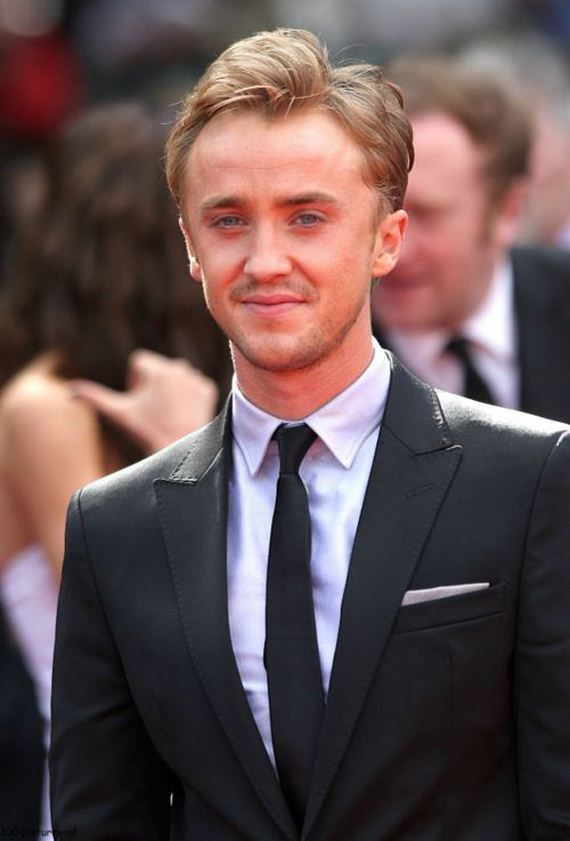 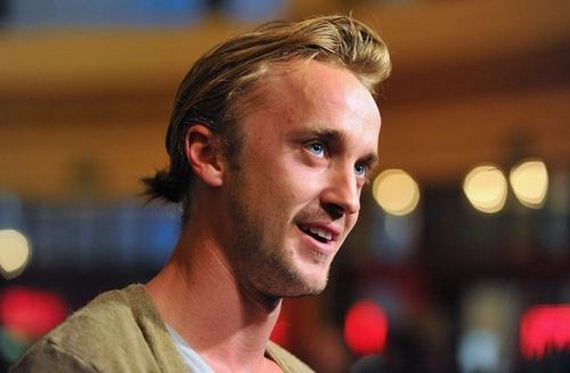 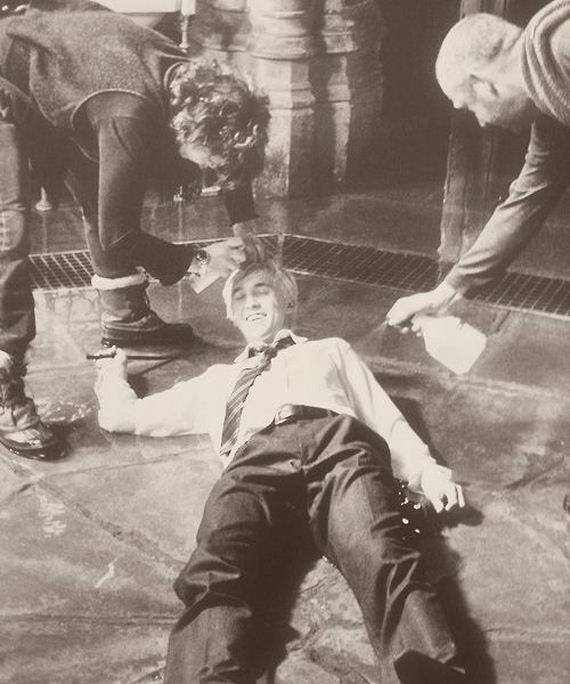 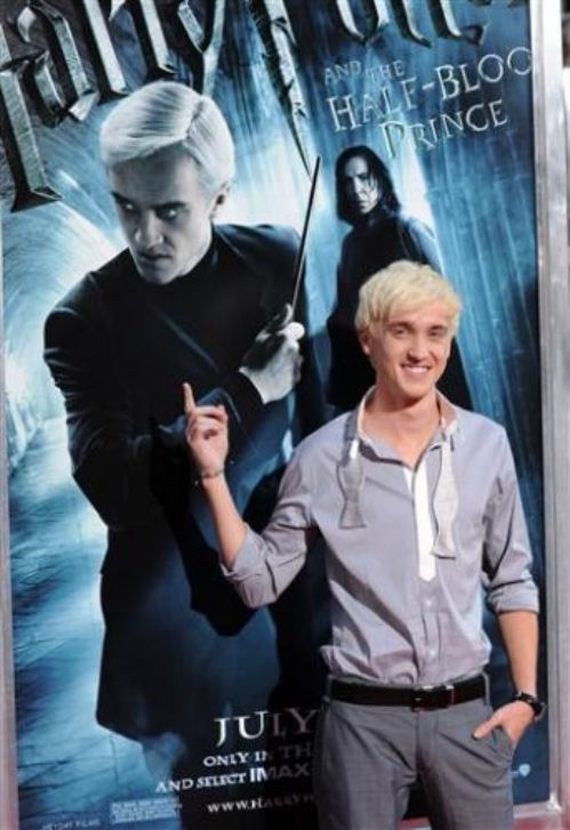 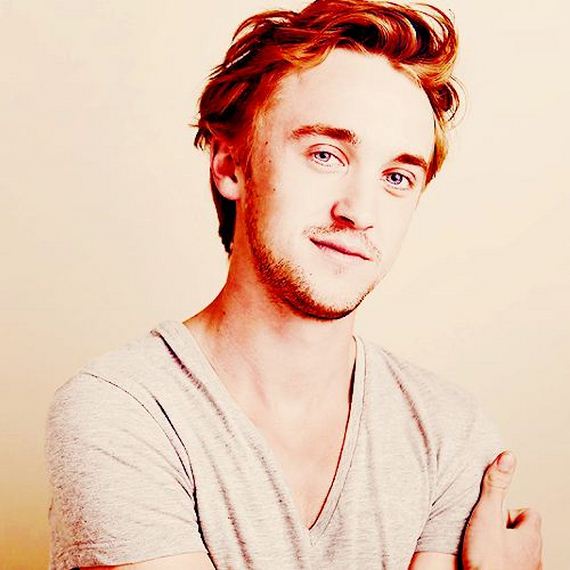 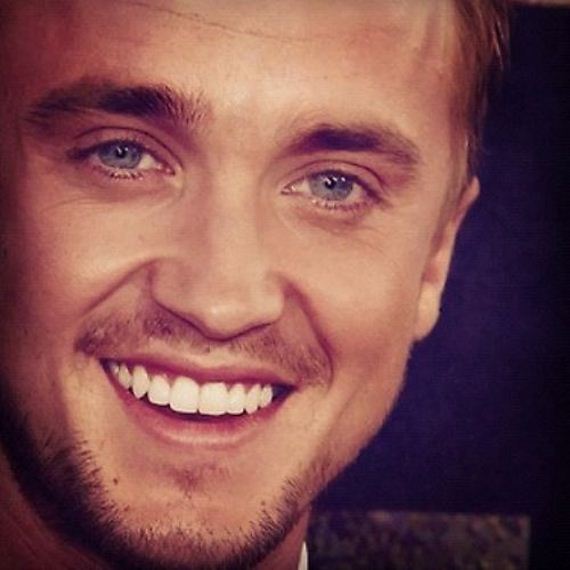