Things You Might Not Know About Queen Elizabeth II 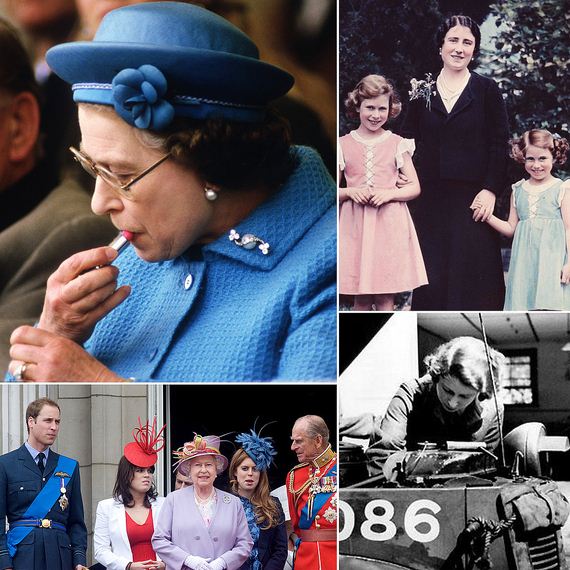 Friday marks the anniversary of Queen Elizabeth II taking the throne. After King George VI passed away, she became queen on Feb. 6, 1952. Over the past six decades, Queen Elizabeth has witnessed much change across the world and within her own family, while always remaining a constant herself. To mark her anniversary, take a look at some little-known facts that will help you get to know Queen Elizabeth II, then check out our guide to the queen’s many faces! 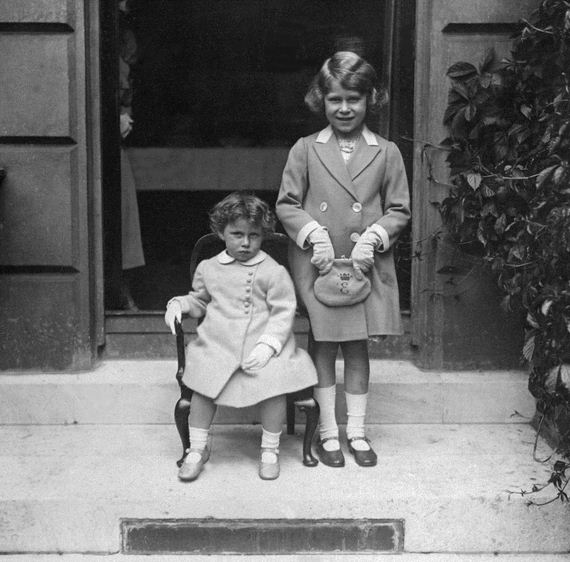 Her Nickname Is Lilibet

Princess Elizabeth is called “Lilibet” by close family, a nickname she got because she couldn’t pronounce her own name. Her father, King George VI, used to say, “Lilibet is my pride. Margaret is my joy.” 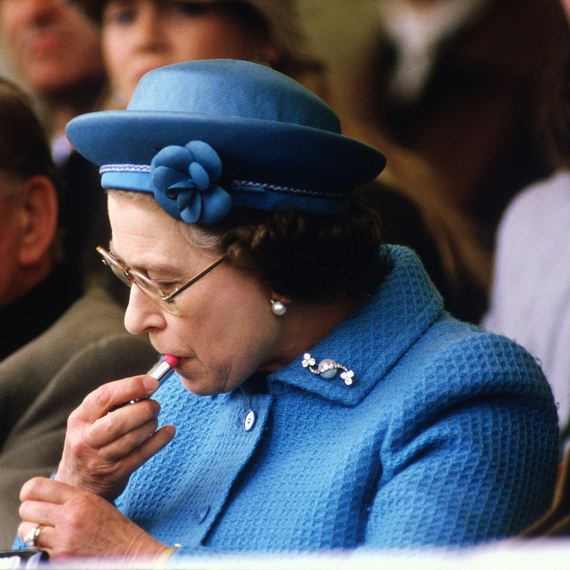 She Applies Lipstick in Public

The queen goes nowhere without her handbag. Inside it she keeps her trusty lipstick, which she’s not afraid to reapply in public. Frist Lady Laura Bush once did the same in DC, and said, “The queen told me it was all right to do it.” 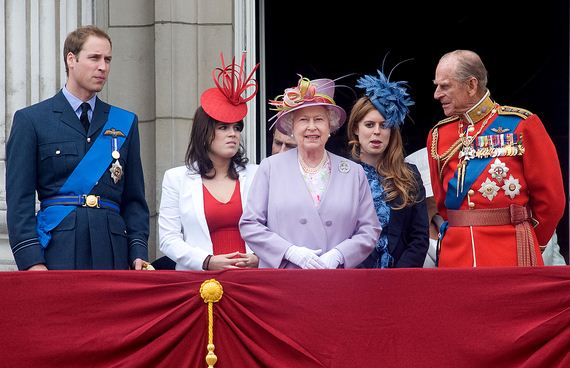 She Text Messages Her Grandchildren

With her own YouTube channel, Facebook page, and Twitter handle, the queen is a modern monarch. But according to Sally Bedel Smith, she also started using a cell phone to text message her grandchildren. 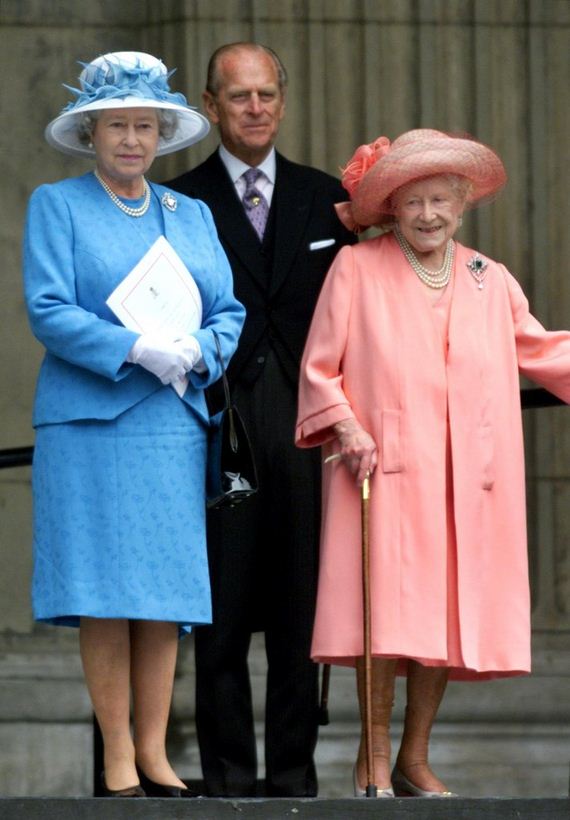 She Spoke to Her Mother Every Day

After her father died in 1952, Queen Elizabeth’s mother, known as the Queen Mother, lived a lively life as a widow for 50 years. Until her death at age 101, the charming Queen Mother shared her daughter’s love of horse racing and offered her someone to confide in. 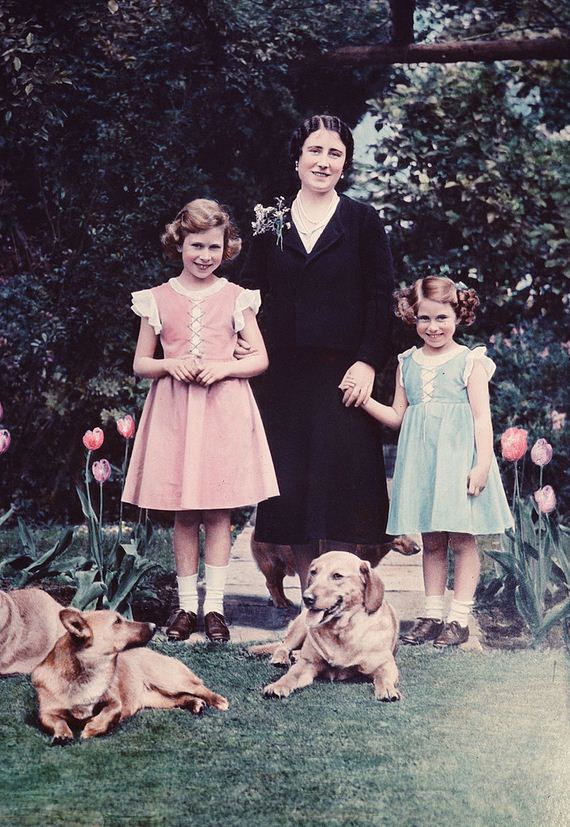 She Was 10 When She Became Heir Presumptive

“Does that mean you will have to be the next queen?,” Princess Margaret asked her older sister Elizabeth after their father unexpectedly became King in 1936. “Yes, someday,” replied Princess Elizabeth. “Poor you,” declared Margaret.

For the first 10 years of her life, Queen Elizabeth would have been just like today’s Princess Beatrice, a distant heir to the throne. But when her Uncle, King Edward VII abdicated, she had the weight of duty placed on her little shoulders. 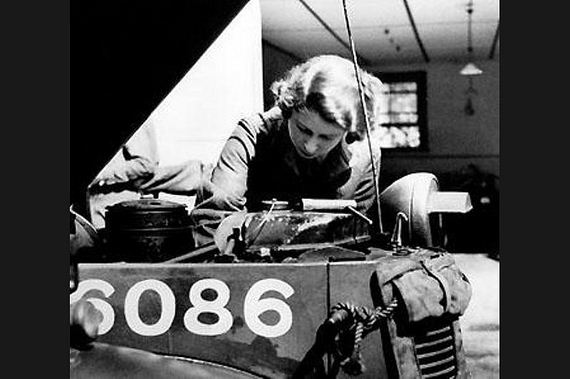 She Worked as a Mechanic During World War II

During World War II, then Princess Elizabeth got her hands dirty, joining the Women’s Auxiliary Territorial Service in 1945. As “Second Subaltern Elizabeth Alexander Mary Windsor” she trained as a mechanic and driver. It looks like military men Prince William and Prince Harry take after her. 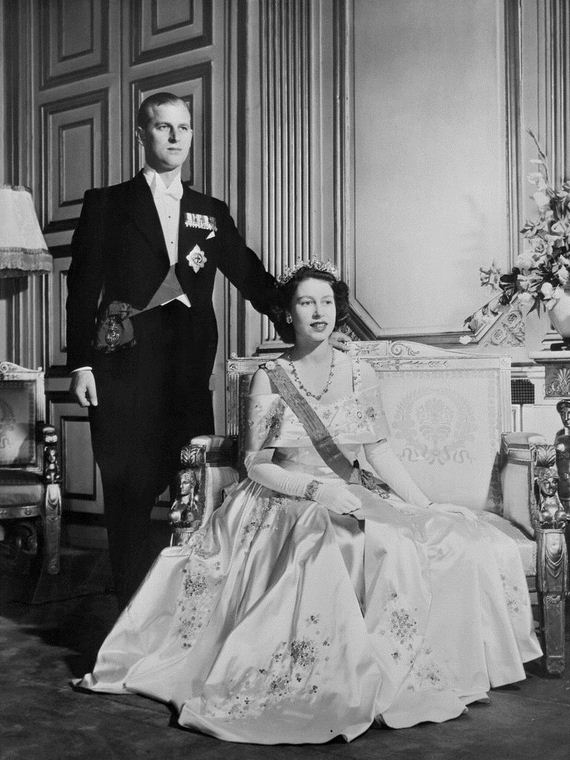 She Married Her Cousin

Princess Elizabeth fell in love with Prince Philip, her third cousin and a Greek prince. They shared the same great-great-grandparents, Queen Victoria and Prince Albert, who were first cousins themselves! 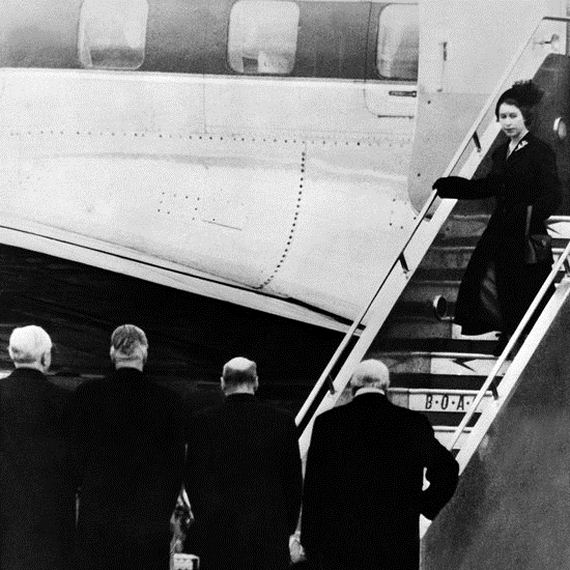 She Became Queen in Kenya

On February 6 1952, then Princess Elizabeth was in Kenya on royal tour when her husband, Prince Philip, broke the news that her father had died. The 25-year-old princess was reportedly atop an African fig tree at the moment her father died, the moment she became queen. In this picture, she is seen arriving back in England to mourn her father and assume her duties. 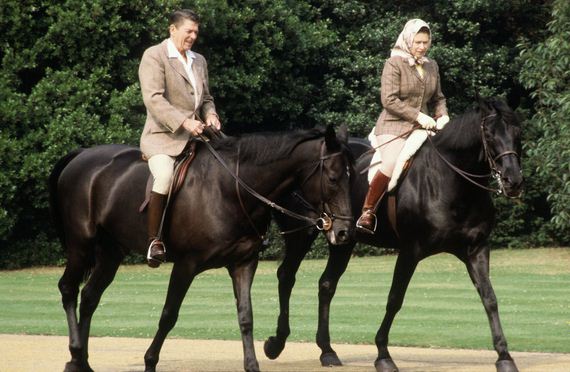 Many know Queen Elizabeth loves her corgis, but she’s also very passionate about horses. She rides, breeds, and races them, and even held a private audience with the Horse Whisperer. Here she is riding with then President Ronald Reagan. 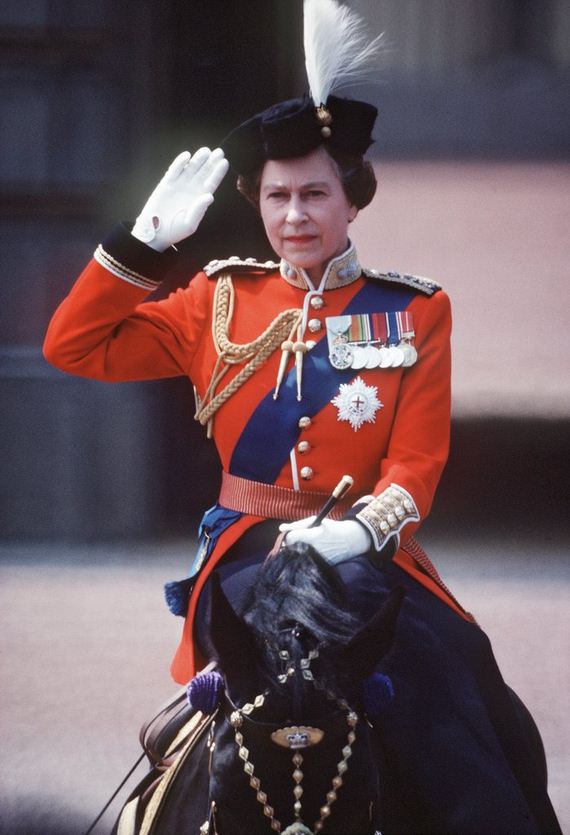 When a man fired six blank shots during the 1981 Trooping of Colour, the queen, who was at close range on horse back, kept control and barely flinched, winning her much praise. And in 1982, when an intruder entered her bedroom, she remained calm, having a conversation with the derranged man until the police arrived seven minutes later. 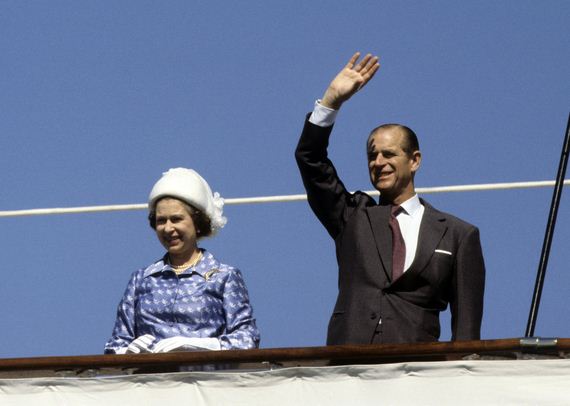 She Cried When Her Ship Was Decommissioned

The royal yacht Britannia was the royal family’s floating country home for four decades. The queen and her family would take it on royal tours around the world, and Princess Diana and Prince Charles used it for their honeymoon. When it was decommissioned in 1997, the queen wiped away tears at the ceremony. It is now open to visitors. 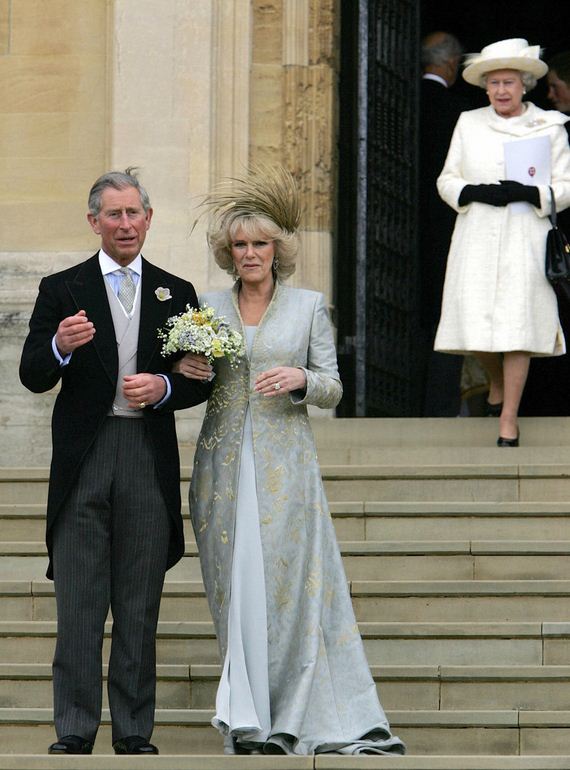 She Showed Her Support For Charles and Camilla

Prince Charles’s marriage to his longtime mistress Camilla was tricky for the queen, but she showed her support. At their wedding reception, she toasted them with a reference to her beloved horse racing, “Having cleared Becher’s Brook and the Chair [tough racing obstacles] the happy couple are now in the winners’ enclosure.”

Previous Had Unprotected Sex? Here’s the First Thing You Need to Do
Next Sophie Turner – Social Roundup