There’s Hardly a Beetle Larger Than This

The Titan beetle is one of the longest beetles in the world – adult specimens can grow up to 16.7 cm (6.5 in.) in length. This beetle lives in the Amazon rainforests. Especially large dried specimens of the Titan beetle are sought after by collectors and their price may reach $600 and more. Scientists have never found a beetle’s larvae, but it is thought to be about 30 cm (1 foot) long. 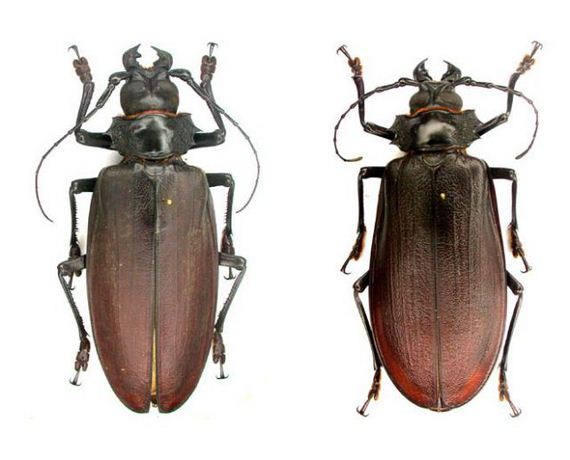 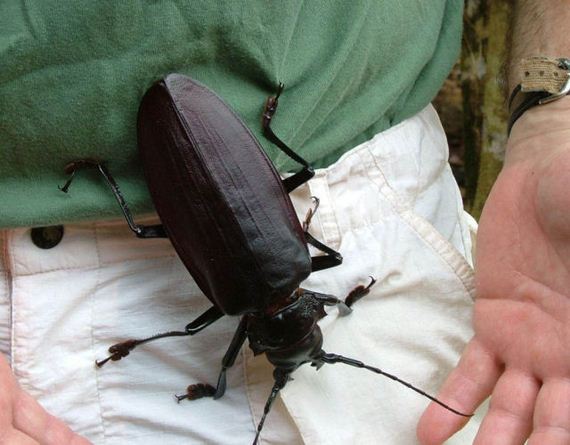 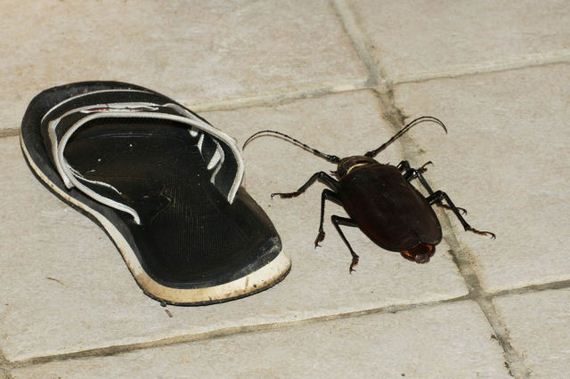 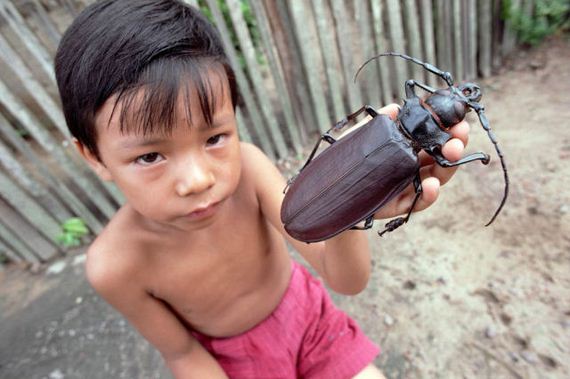 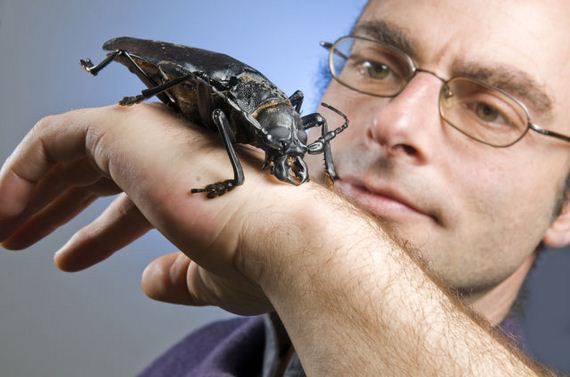 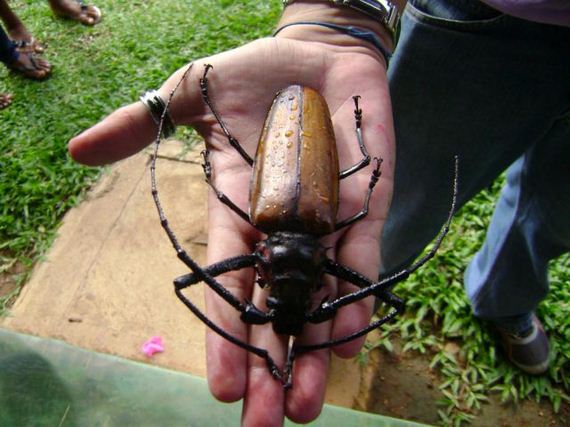 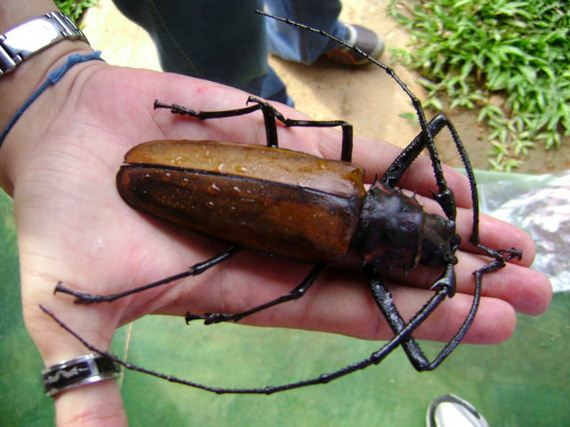 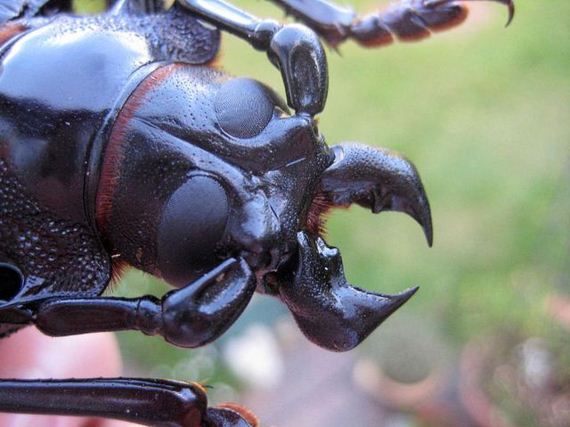 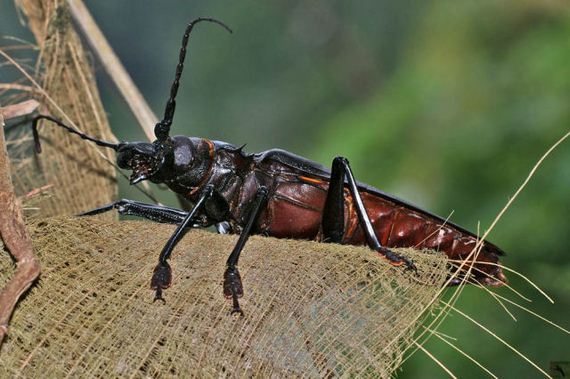 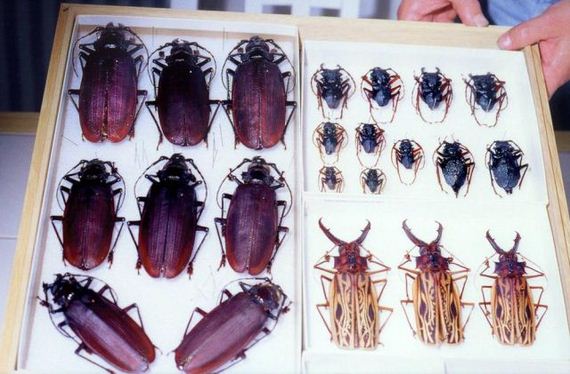 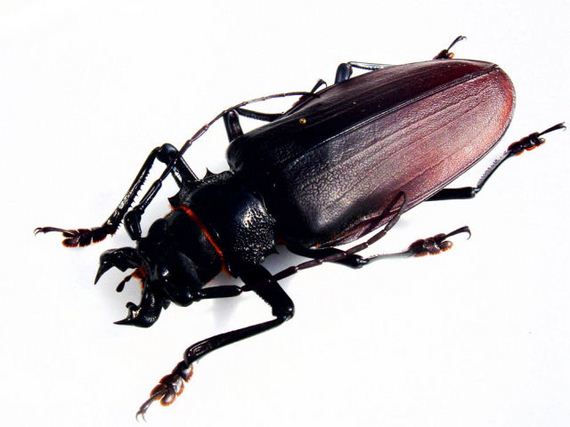 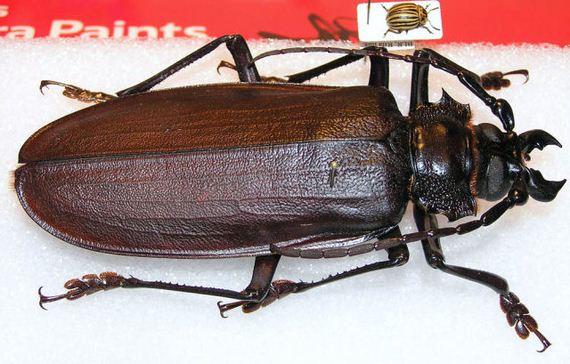 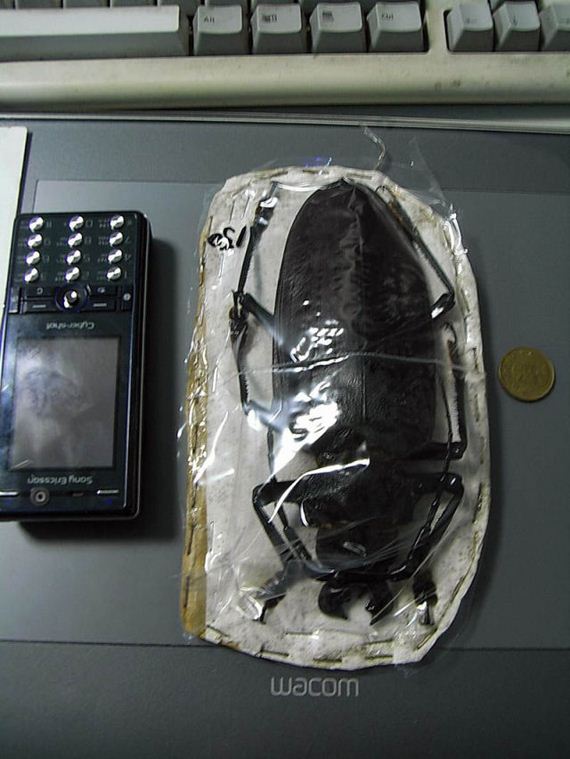 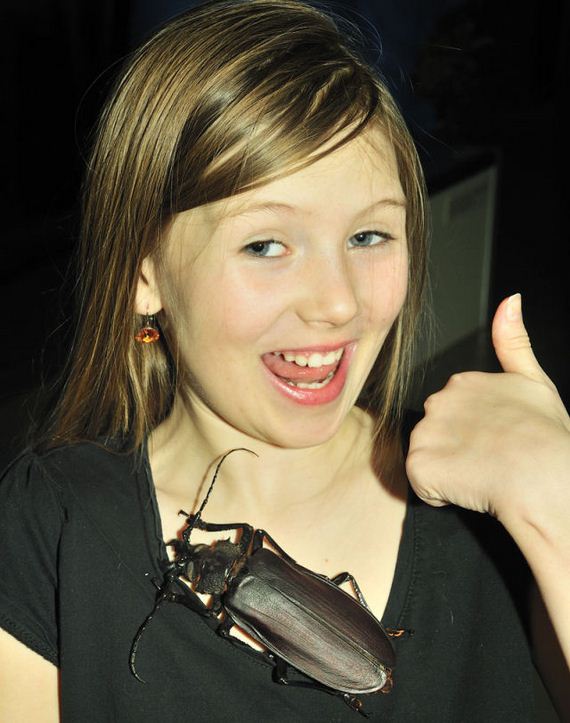