The Results of the Second Face Transplant in Spain

This man suffered from facial tumours caused by neurofibromatosis disease. He underwent plastic surgery, and now the bottom of his face looks much better because Rafael received the lower face transplant. Doctors returned part of his face deformed with tumours. It was the second time such a surgery has been performed in Spain. Although the procedure was done in January 2010, the first time Rafael appeared in public was May 4. 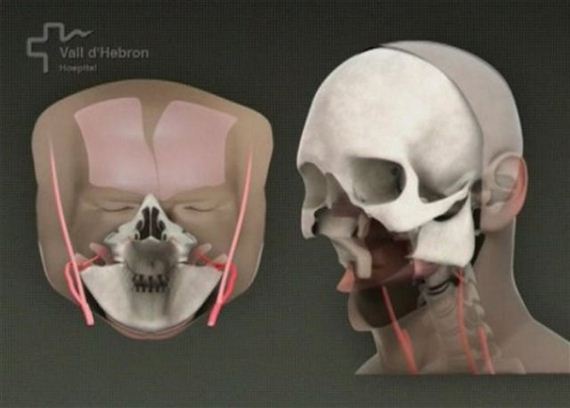 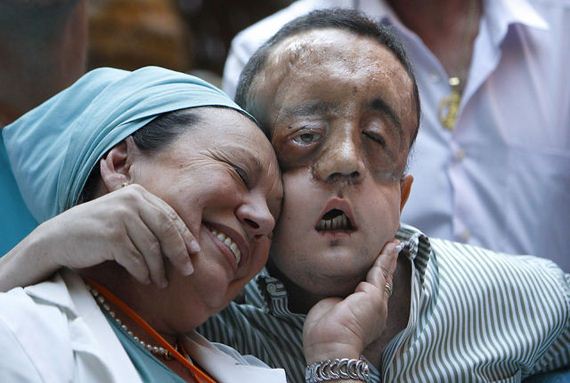 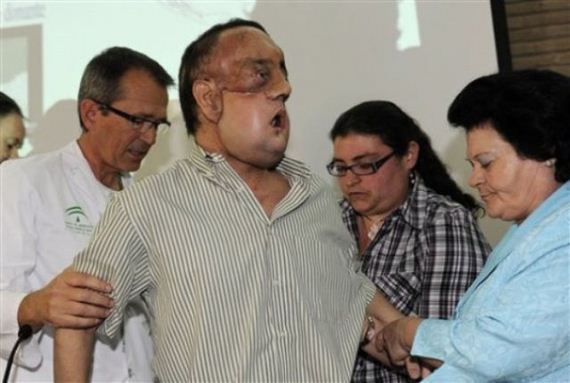 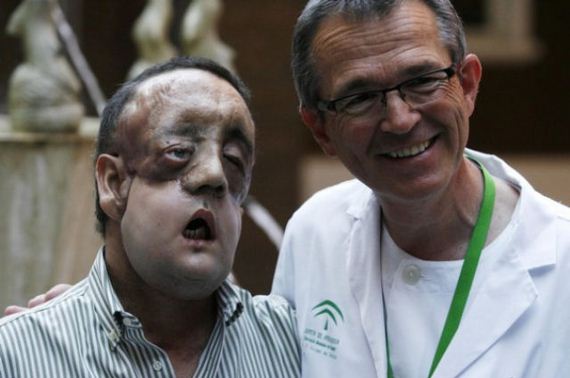 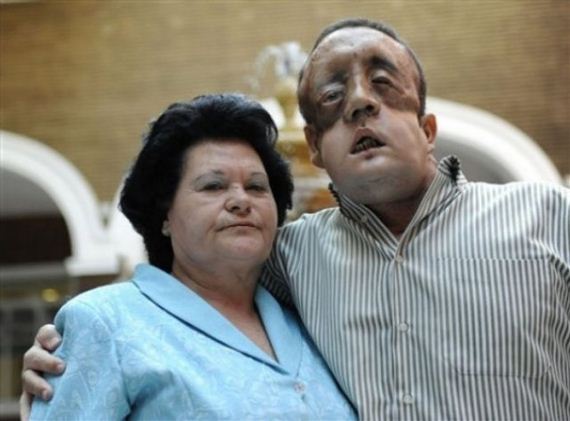 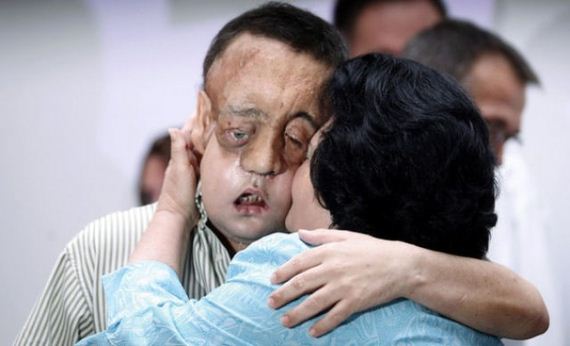 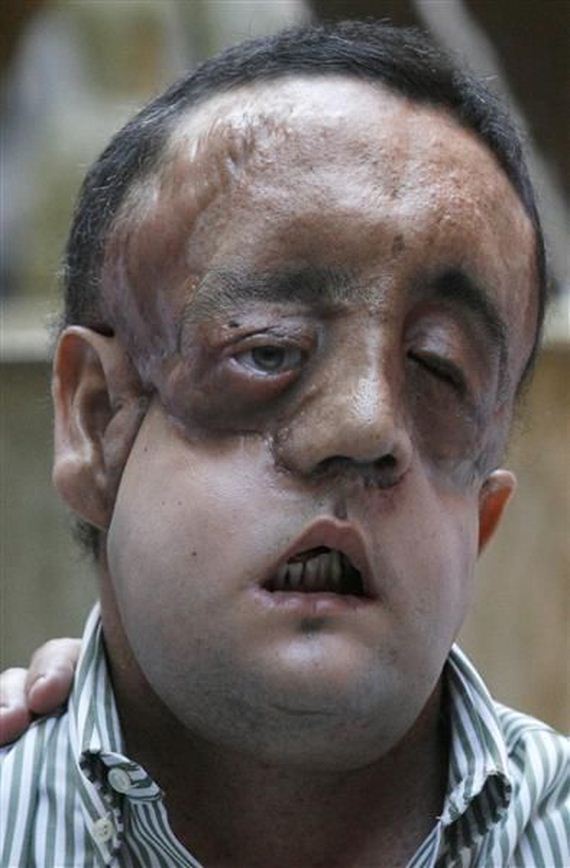 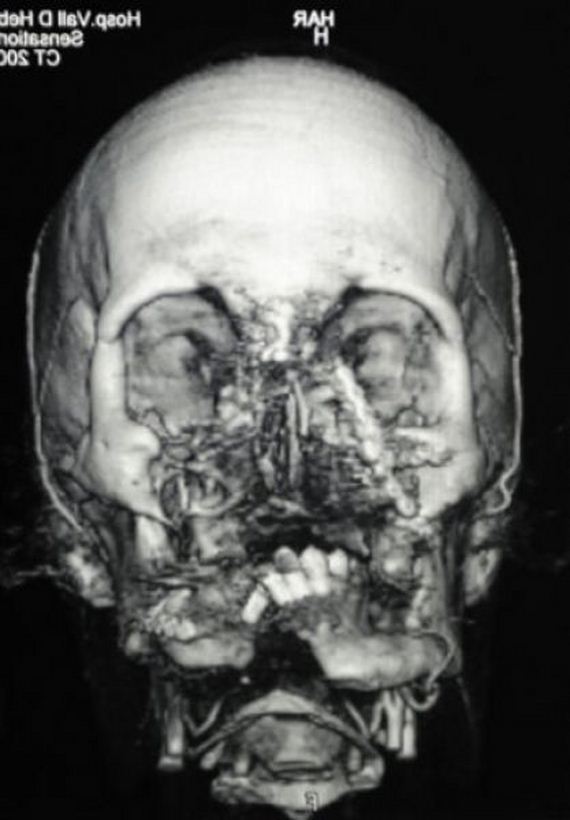 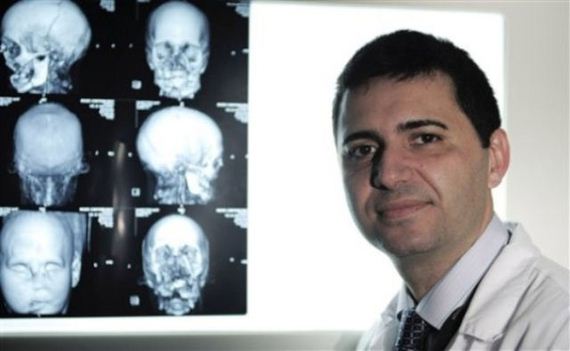 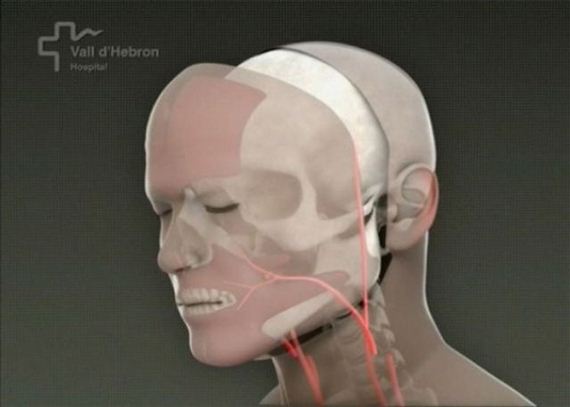