The Most Popular Hairstyles Of 2016 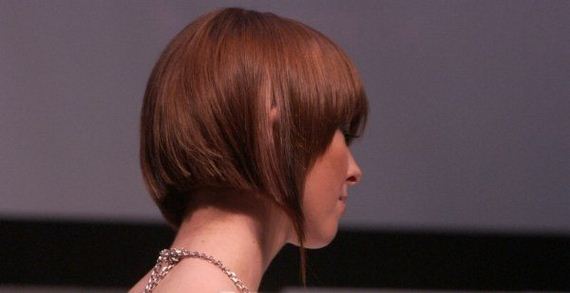 Taylor Swift, Kylie Jenner, and Amber Rose are just a few of the many celebrities who have been seen recently with the beveled bob haircut, making it one of the top trending hairstyles for 2016. Bobs have been around for a many years and have been worn by many women, however, beveled bobs are different and require a lot of work to pull off. In fact, certain websites such as Wikihow, Hairfinder, and YouTube even provide instructions on how to properly cut, style, and maintain the haircut, since it has been in such high demand this year.

This cut requires a specific form of layering, and a difference in length (of about two inches) between the top and bottom layer. Though layering is rather common, the one to two inch different in length allows for a unique, angled haircut, great for those with thick, wavy hair. 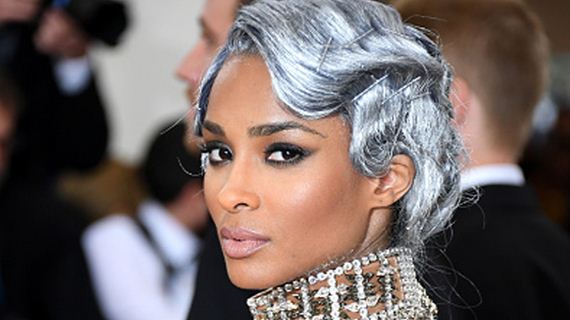 Finger wave haircuts have been extremely popular this year, and have been seen on celebrities such as Odessa Young, Danica McKellar, and Jada Pinkett Smith.

By simply aligning your fingers with the part of your hair and pressing down before curling it, you too can obtain the finger wave hairdo.

3. Long and Messy For Men 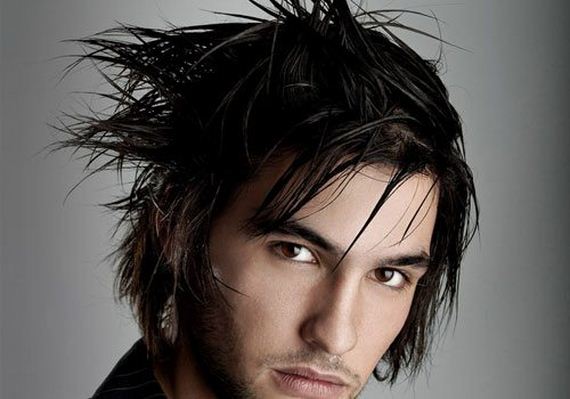 Thanks to the high popularity level of the man bun, long hair for guys has also seemed to come back. Though it was out of style for quite some time before the 2000’s, long and messy hair for men has become almost mainstream, and has also been seen on many popular male celebrities.

This hairstyle works especially well for men with thick hair, and is expected to be a trend that continues well into next year. Though hair that is too messy is never good for men or women, pulling off a care-free style like the one seen above will go a long way.
Fortunately for men everywhere, there are many different long and messy styles that are all rather easy to pull off. 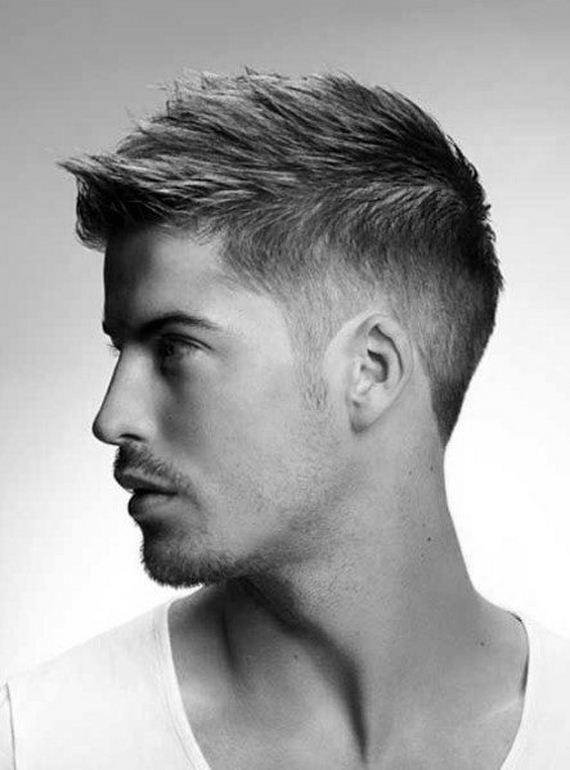 For men that have straight, thick, or wavy hair, fades are a great haircut to have.

Thanks to celebrities such as Will Smith, Justin Timberlake, and Conor McGregor, fades are trending well so far this year, and have shown no signs of slowing down.
There are many different types of fades for men. While some fades consist of buzzed sides with neatly-combed short hair on top, others consist of short sides with long hair on top. 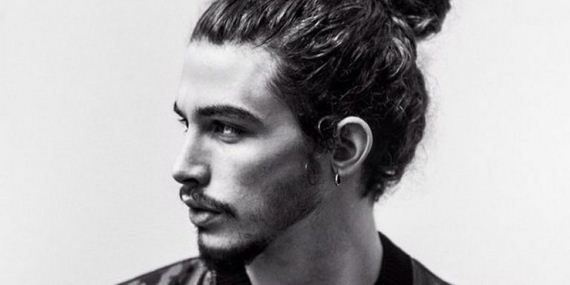 Defined by the official “man bun” website as a long hairstyle where a single bun is placed upon the crown or “vertex” of one’s head, the man bun is incredibly popular, and without a doubt one of the top trending hairstyles of 2016.

Becoming known on a worldwide scale just a few years ago, the man bun is known as one of the best haircuts for men, and has been worn by many people in 2016. Though growing out your hair and having the patience for it to be long enough to tie back before cutting it is rather difficult, many men sport the man, including famous actors such as Leonardo DiCaprio, Bradley Cooper, and Brad Pitt. In fact, the hair cut was so popular in 2016 (and preceding years), that a man bun hall of fame was created online by US Magazine.

Though there are many different types of man buns that exist today, they all give off an extremely laid-back and relaxed feeling, not found in most other hairstyles.

6. Clean Comb Over For Men 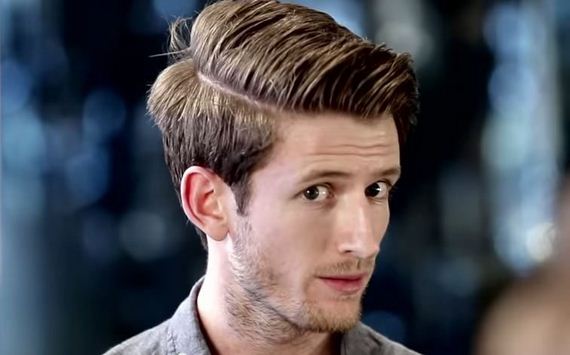 Though they were once considered nerdy, clean comb overs have certainly been one of the top trending hairstyles of 2016.

As seen in the pictures provided, many men who sport the clean comb over hairstyle also grow out their beards. However, those who don’t are able to look incredibly sleek, clean, and well-kept. 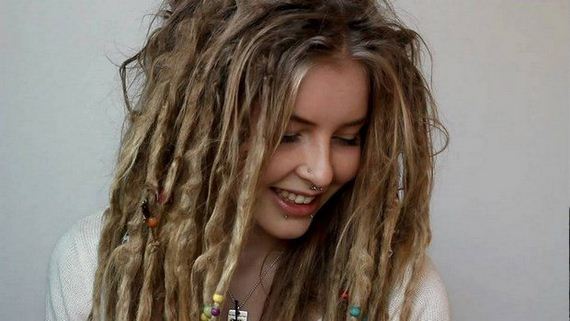 Though this may come as a surprise to most people, dreadlocks have been extremely trendy so far this year. In fact, well-known celebrities such as Lisa Bonet, Lalah Hathaway, Whoopie Goldberg, Shakira, Wiz Khalifa, Future, and Willow Smith have helped to keep dreadlocks in style by proudly supporting the haircut, and wearing it well.

Due to the length of time dreadlocks have been around, and the persistence it takes to grow them, it is highly unlikely that the style will fade. 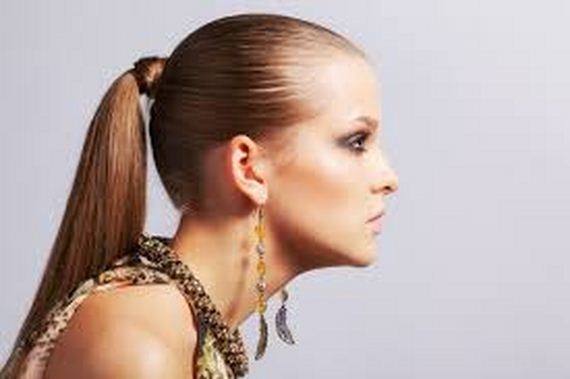 Thanks to celebrities such as Rihanna, Kendall Jenner, Arianna Grande, and Hailey Baldwin, tight ponytails have received a high level of attention so far this year.

Though tight ponytails have been around for decades and seem extremely easy for women and men to obtain, a perfectly tight and well-done ponytail is very hard to come by and usually takes a lot of effort to pull off.

As opposed to tying your hair back in a messy bun, tight ponytails require persistence, focus, and discipline. Avoiding bumps in your hair and making sure your ponytail is well-centered is much harder than it looks! 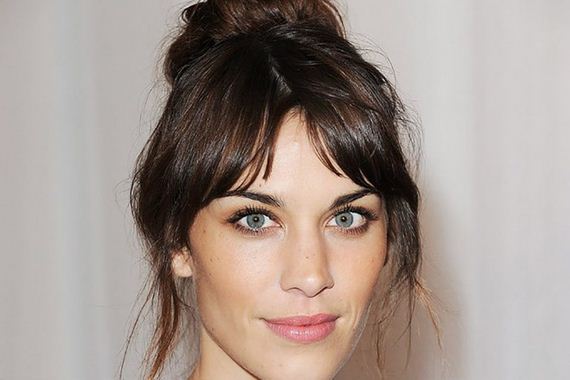 Fortunately for women looking to adopt this hairstyle, curtain bangs are rather easy to obtain. In fact, all you need to do is cut your bangs straight across your eyebrow line, and straighten you hair on a regular basis. 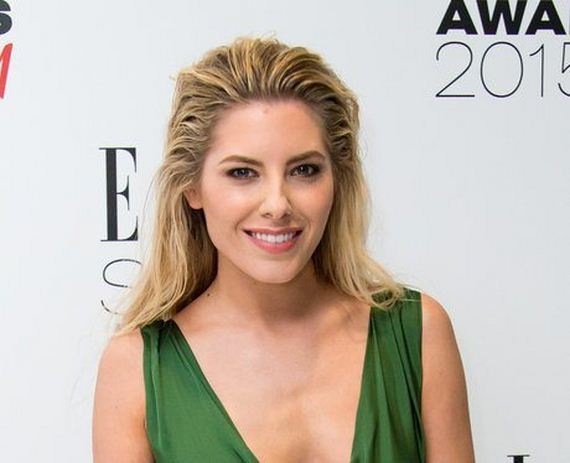 Sometimes for women in a hurry, air-drying their hair is the only option. And fortunately for them, wet hair has become quite the trend.