The Most Beautiful Gowns from the Oscar’s Red Carpet 2017

As every year, the celebrities are wearing gowns and suits from the world’s famous fashion designers such as Armani and Dior. Scroll down to see which of the ladies made our list of ten best-dressed celebrities at the yesterday’s red carpet. 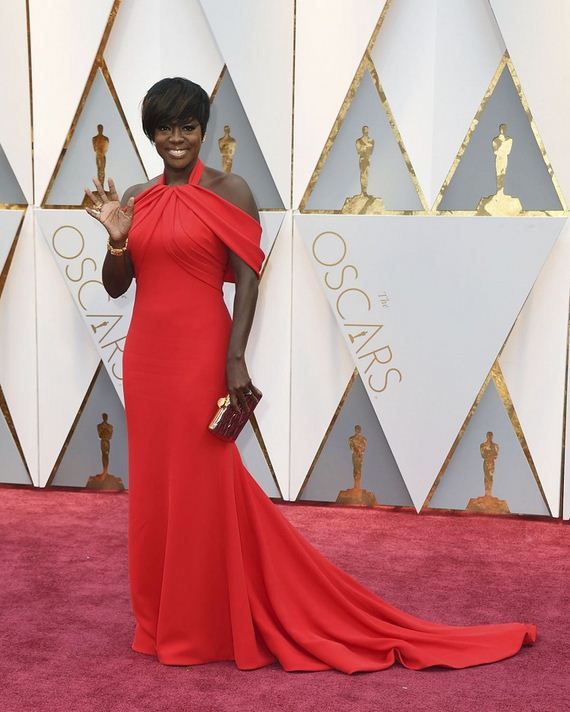 Viola Davis wore an amazing, red gown designed by Armani Privé. Yesterday she won the Best Supporting Actress Award for her role the drama movie Fences. We have no doubts that she will continue just forward in her acting career and we’re looking forward to see her next year being this well-dressed as well. 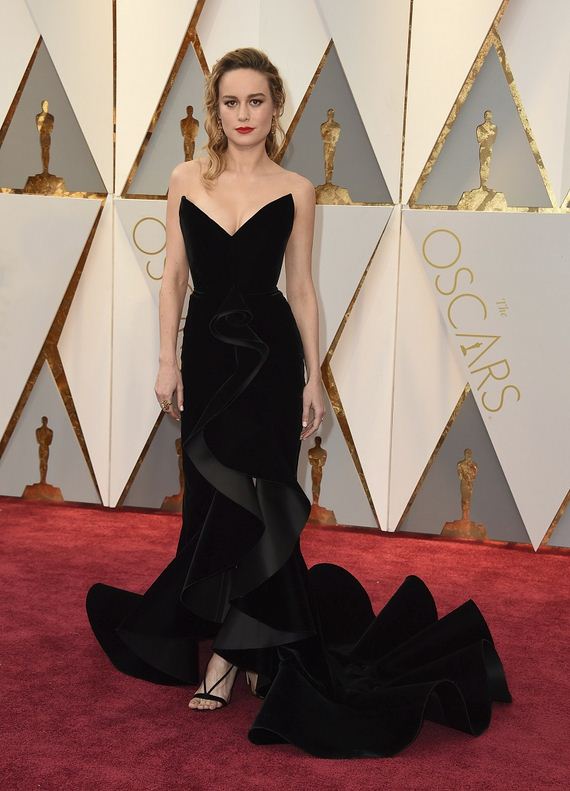 Last year Brie Larson won the Actress in a Leading Role Award for her role in drama movie Room. This year she didn’t get any award, but she was again considered to be one of the best dressed celebrities. Larson wore a velvet, black gown by Oscar de la Renta and jewelry by Neil Lane. 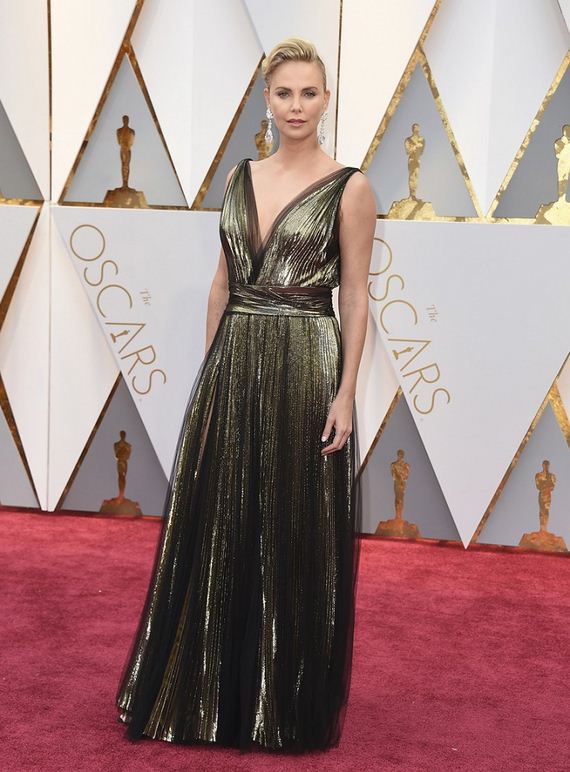 It’s been more than a decade since Charlize Theron won an Academy Award, but she still is one of the celebrities that you will often find in the list of best-dressed and this year’s Academy Awards weren’t exception. Theron wore a gown from Dior Couture that she combined with the most amazing earrings ever! 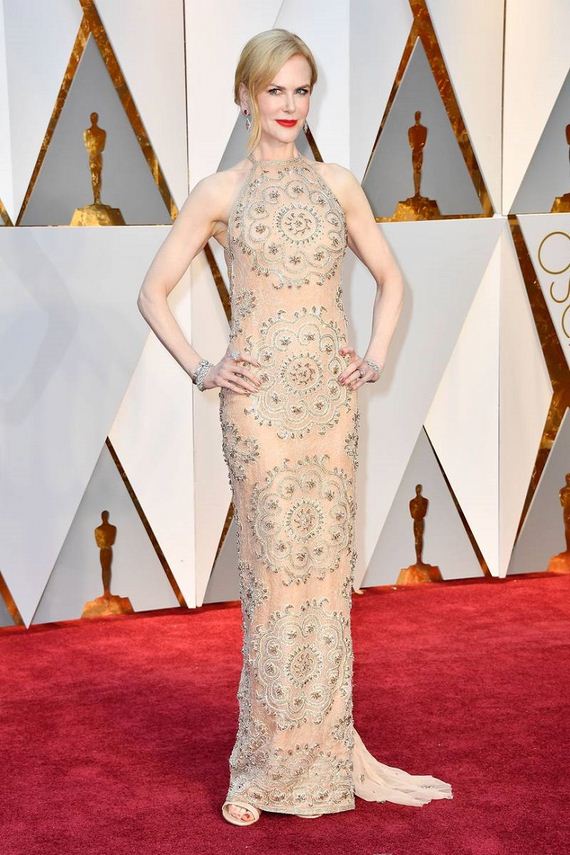 During her acting career throughout two decades and even more, Nicole Kidman had four Academy Awards nominations and won one in 2003. We see her on the red carpet very often and we must say that this lady has got the style! During the Oscars 2017, Kidman was dressed in Armani Privé gown with many embellishments. 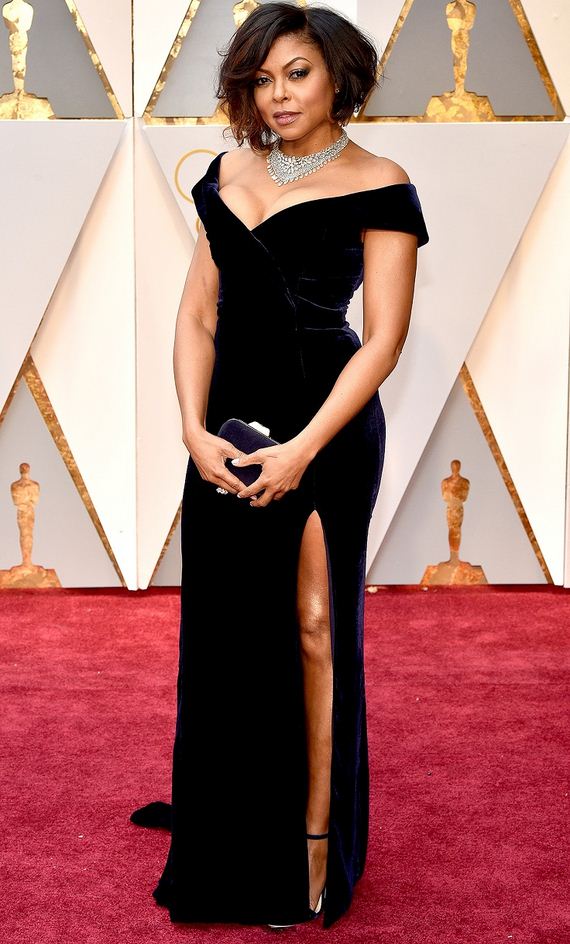 Taraji P. Henson was nominated 8 years ago for Best Supporting Actress in The Curious Case of Benjamin Button and since then we see her quite often at the red carpet. The moment we saw gown she wore yesterday, we fell in love with it! Can you say “no” to this amazing, velvet Alberta Ferretti gown? 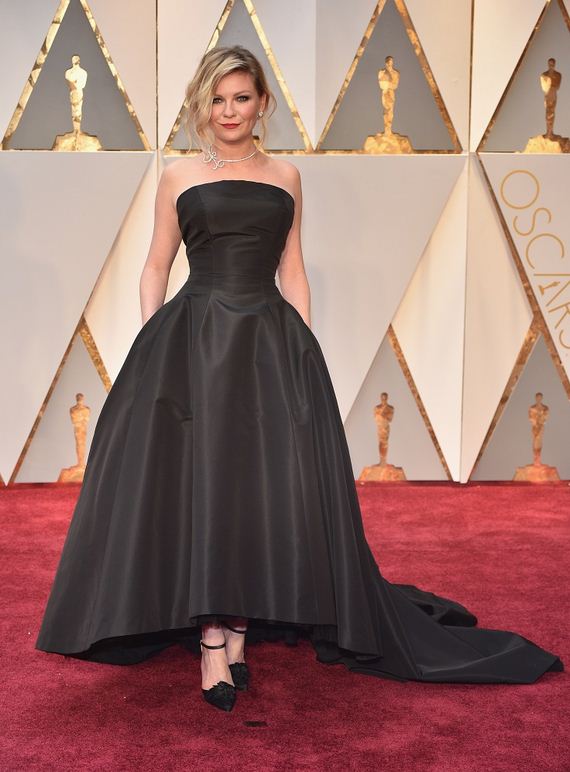 You know what they say – with a black dress you can’t go wrong! Well, when it comes to the Dior gown that Kirsten Dunst wore yesterday, we can definitely agree with the saying. Kirsten Dunst looked really elegant in this fairy tale look alike gown that put the accent on her waist. 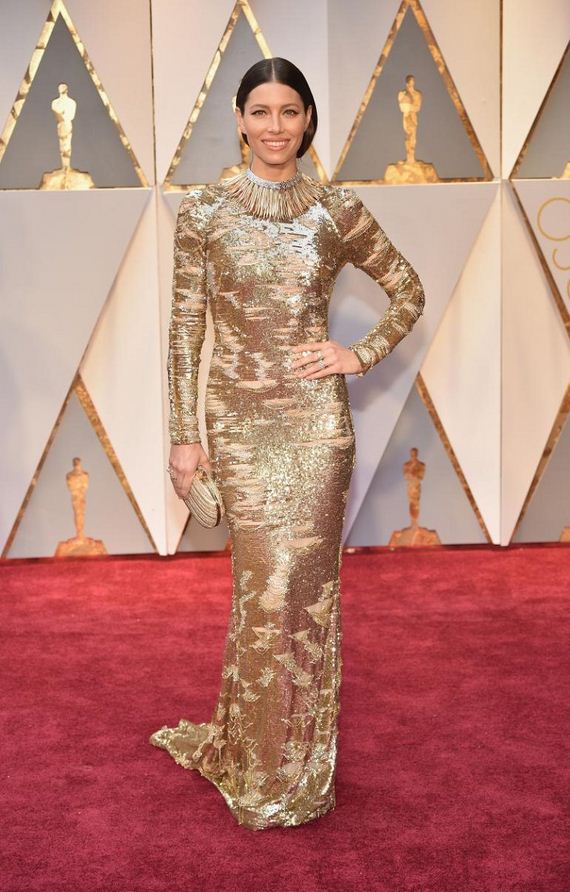 Wearing a golden Kaufman Franco gown that seriously flattered her figure, the famous actress looked flawless togetherwith her husband – Justin Timberlake. Jessica Biel has never won an Academy Award so far, but we’re looking forward to see her holding it and being this well-dressed! 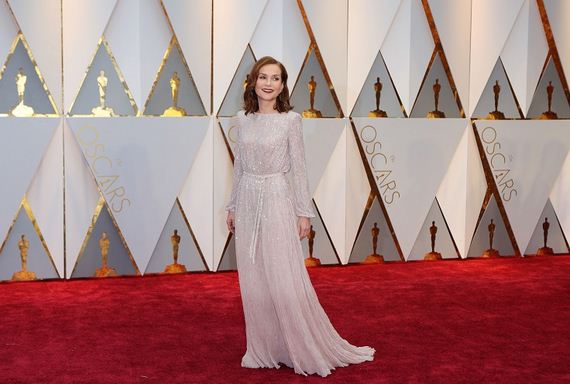 The 63-year-old French actress won the Best Actress Award for her role in drama/thriller Elle. For this occasion, Isabelle Huppert wore a beautiful, white and sparkly gown designed by Armani Privé. Huppert knows how to rock the red carpet! 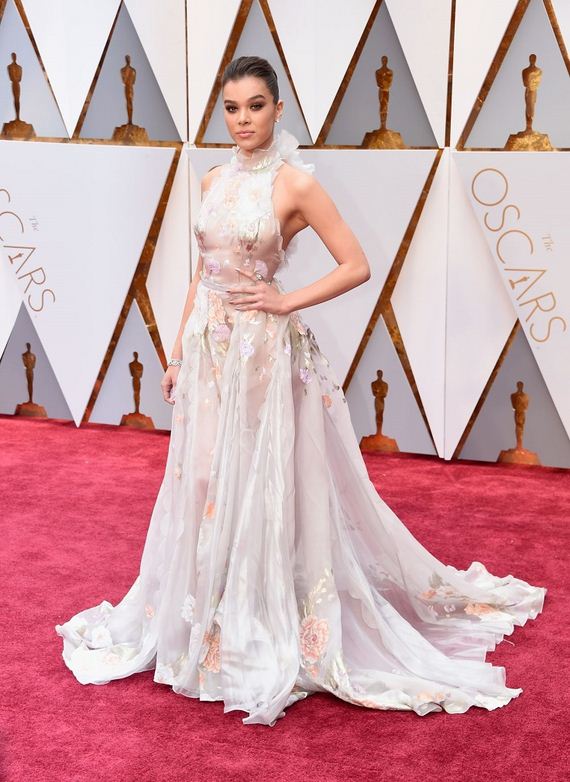 Ralph&Russo really know how to create the perfect, dreamy gown! This beautiful dress with floral theme was worn by actress and singer Hailee Steinfeld. She is just 20 years old, but Steinfeld’s style is really promising! We’re definitely looking forward to see her on the carpet in the following years. 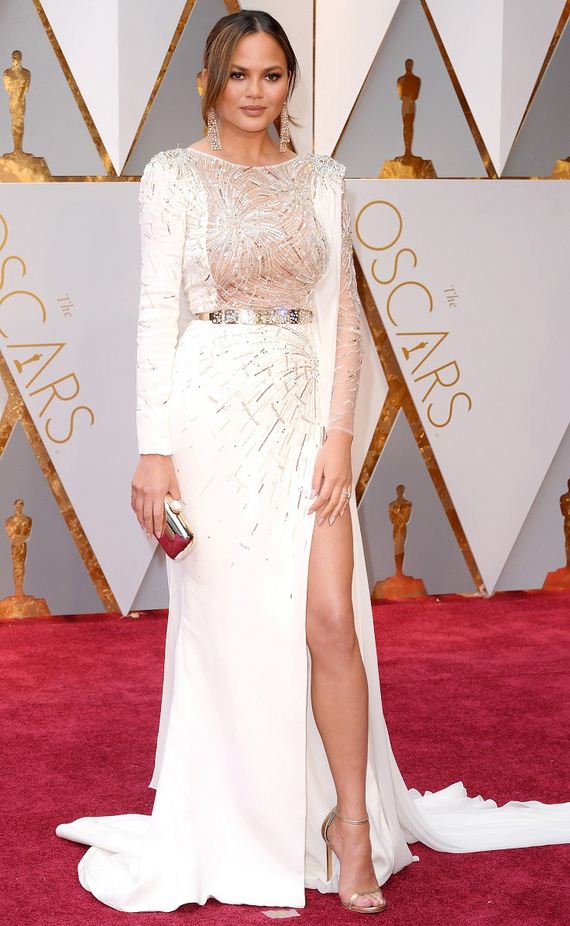 Chrissy Teigen never stops fascinating us with her style. No matter if it is the Academy Awards or her street style, Teigen knows how to dress. Last night, she wore a dreamy gown designed by Zuhair Murad – isn’t it something we all would like to wear one day?