Born on November 24, 1957 as Denise Michelle Crosby in Hollywood, California, she is an American actress and model. She is most famous for her portrayal of Security Chief Tasha Yar in season one of Star Trek: The Next Generation and also Yar’s daughter, the half-romulan Commander Sela, in later seasons. She is also known for the large number of film and TV roles and for starring in and producing the movie Trekkies. 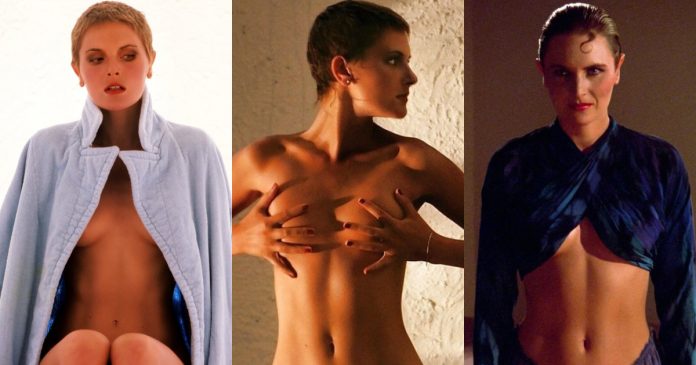 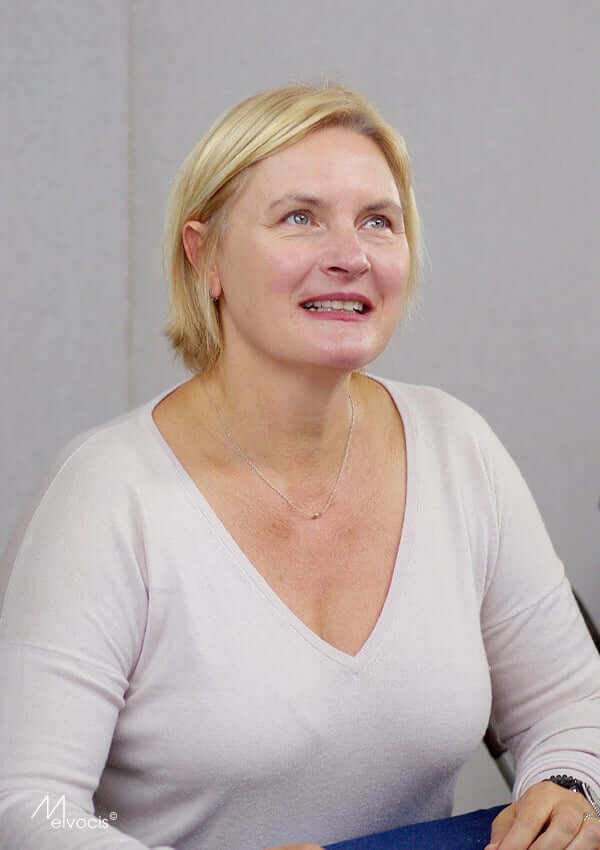 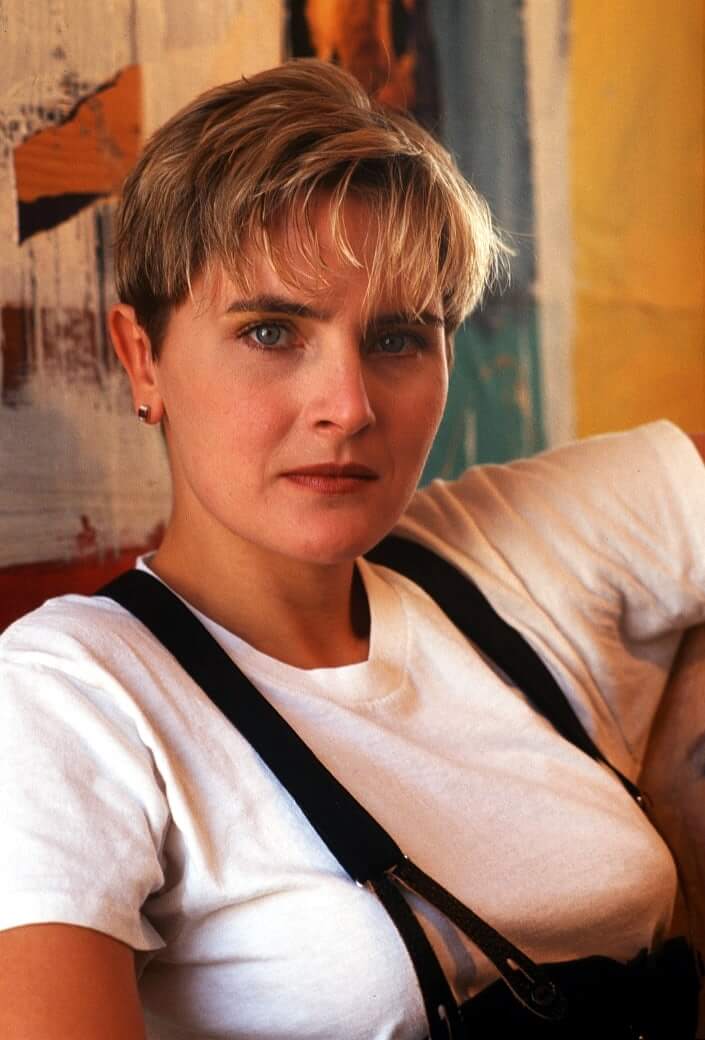 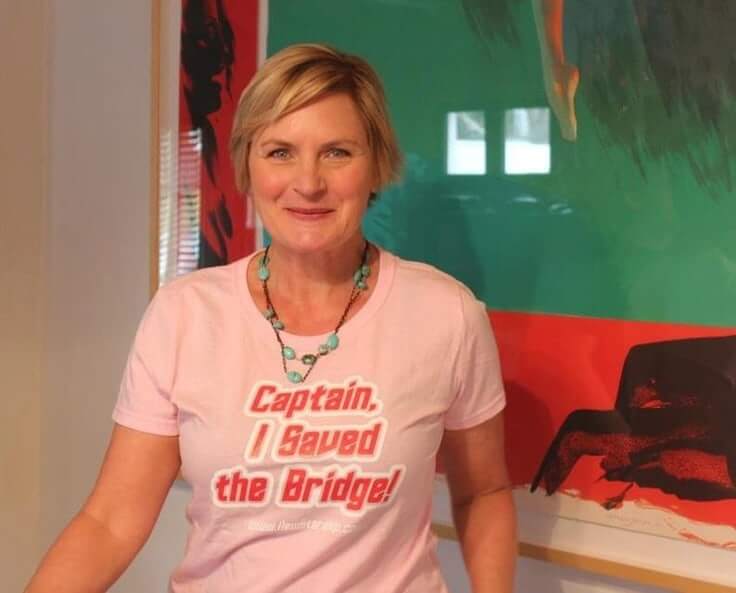 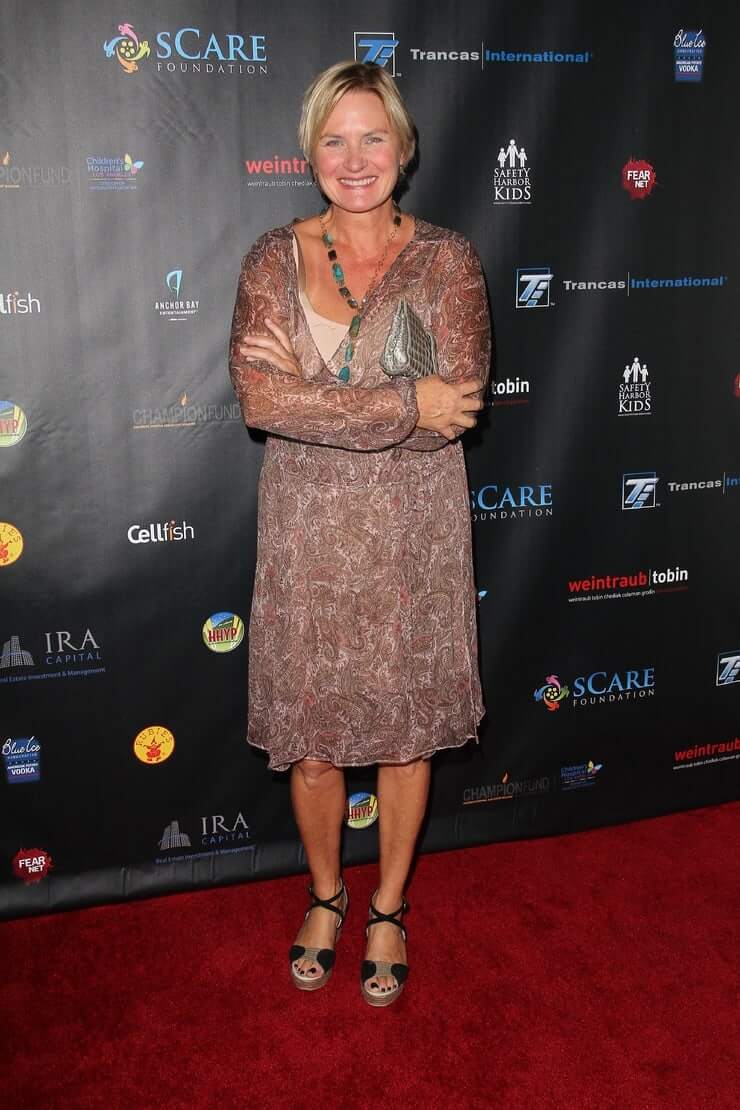 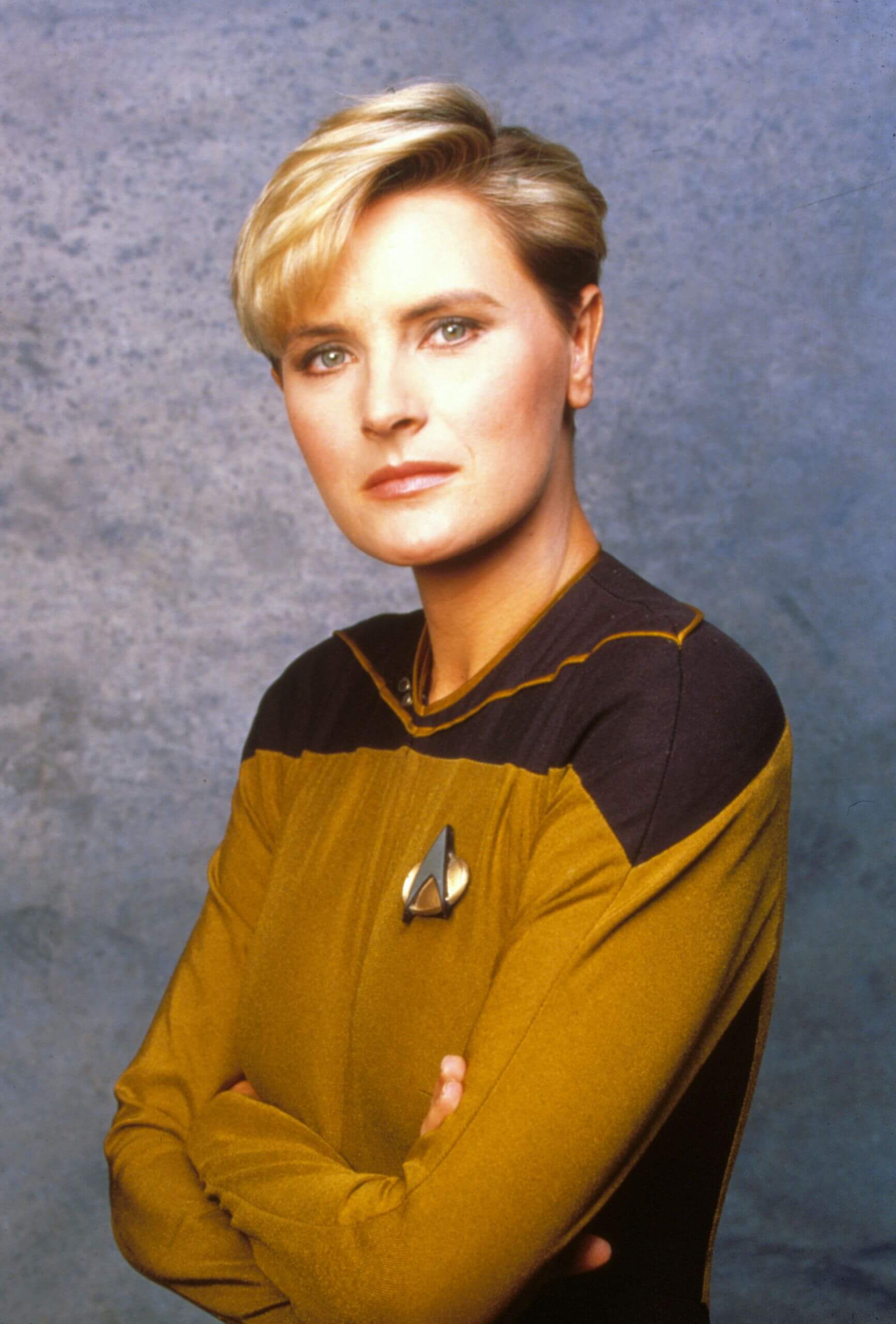 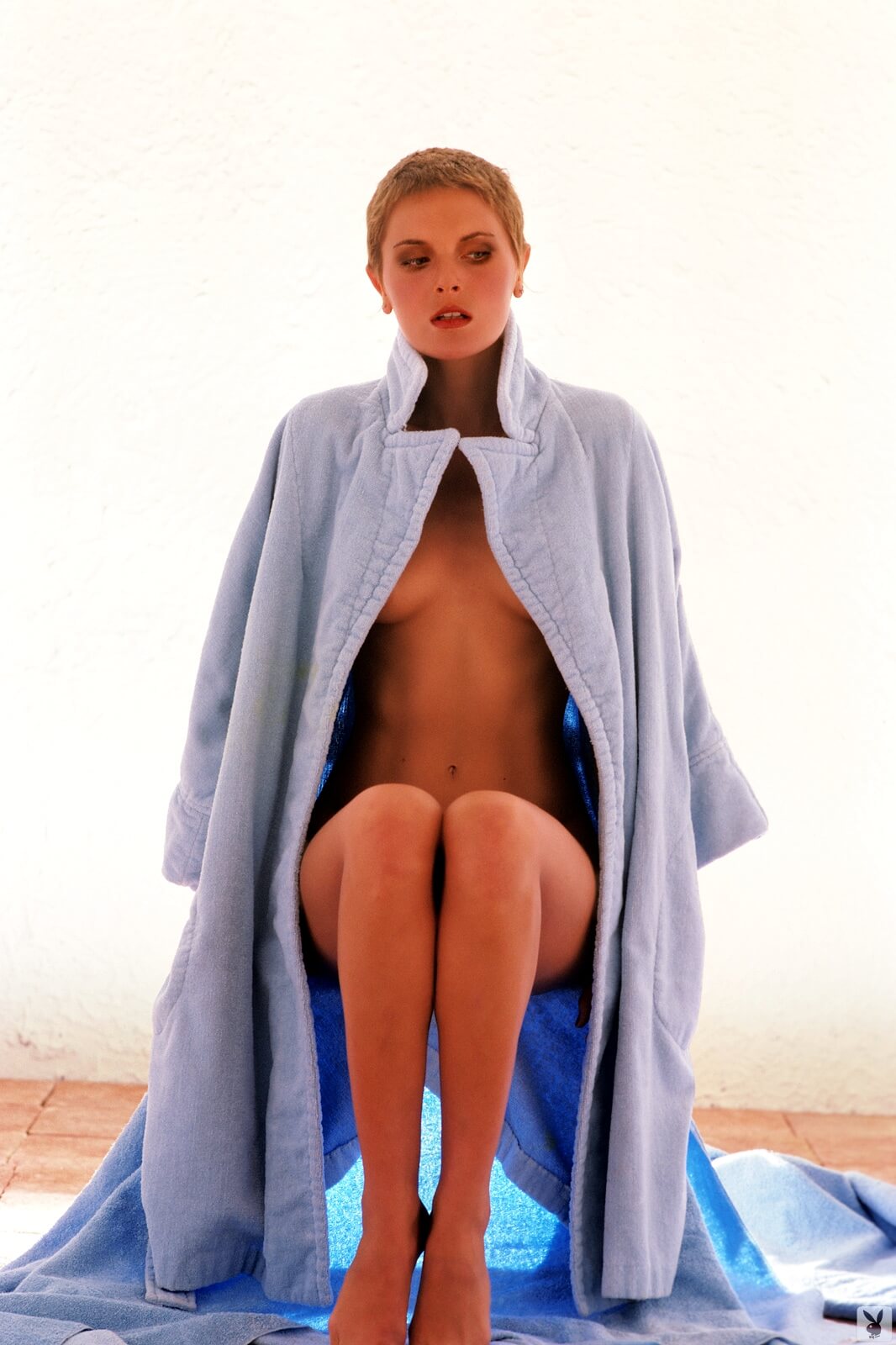 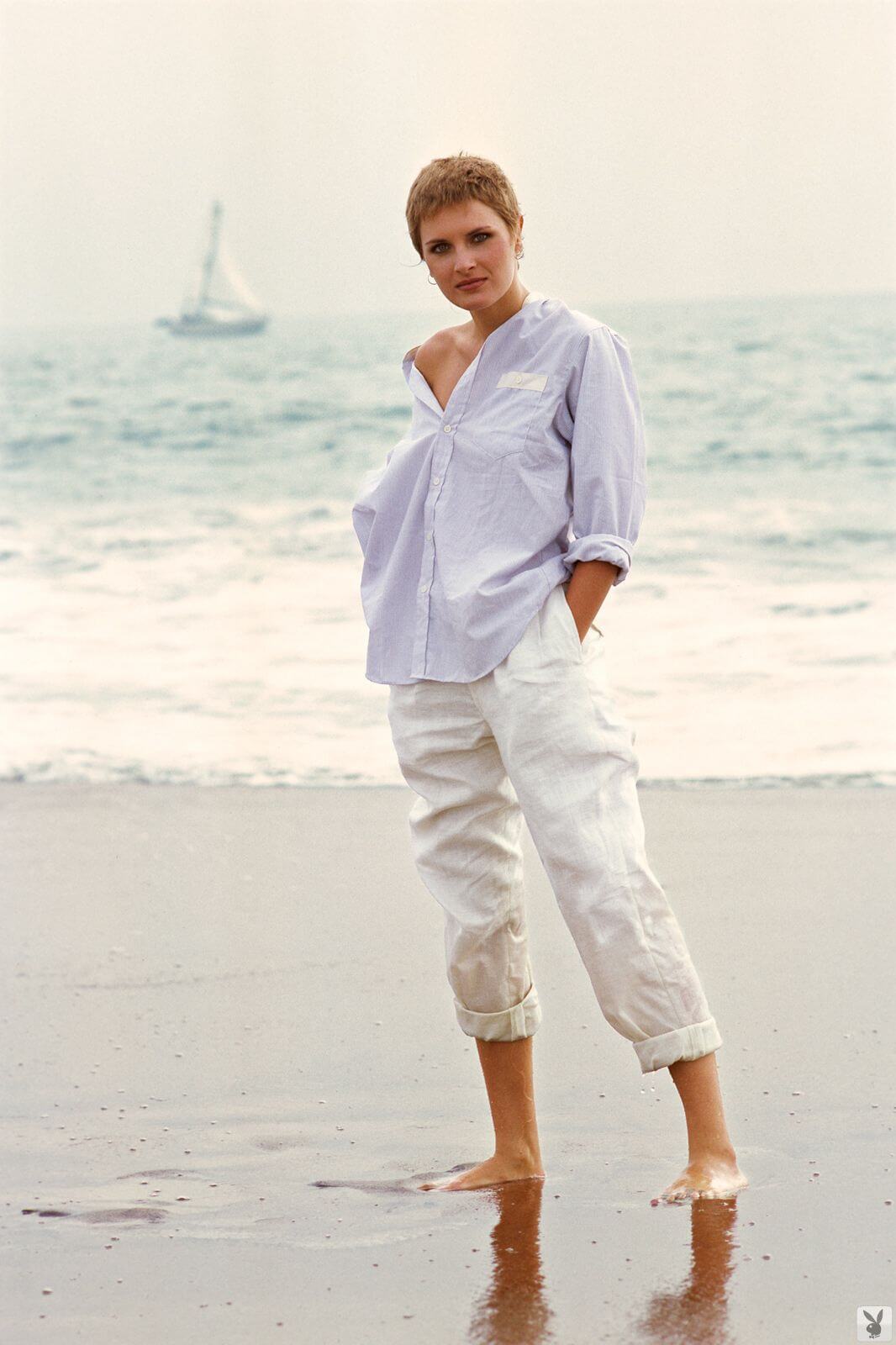 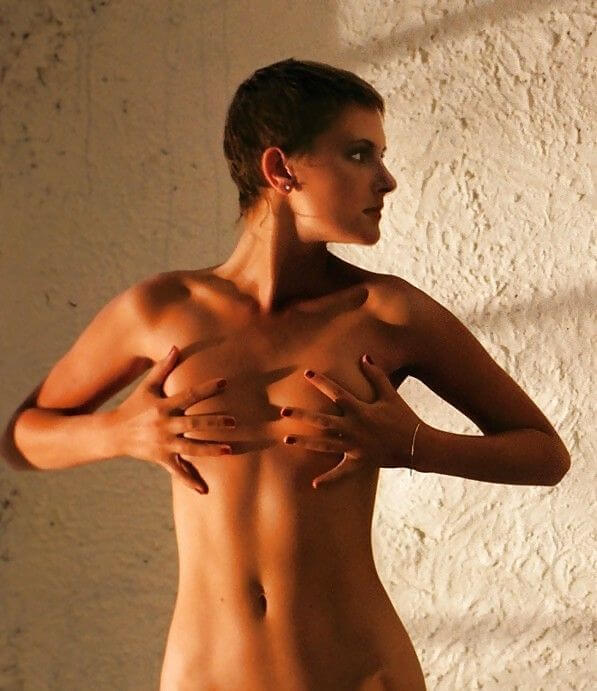 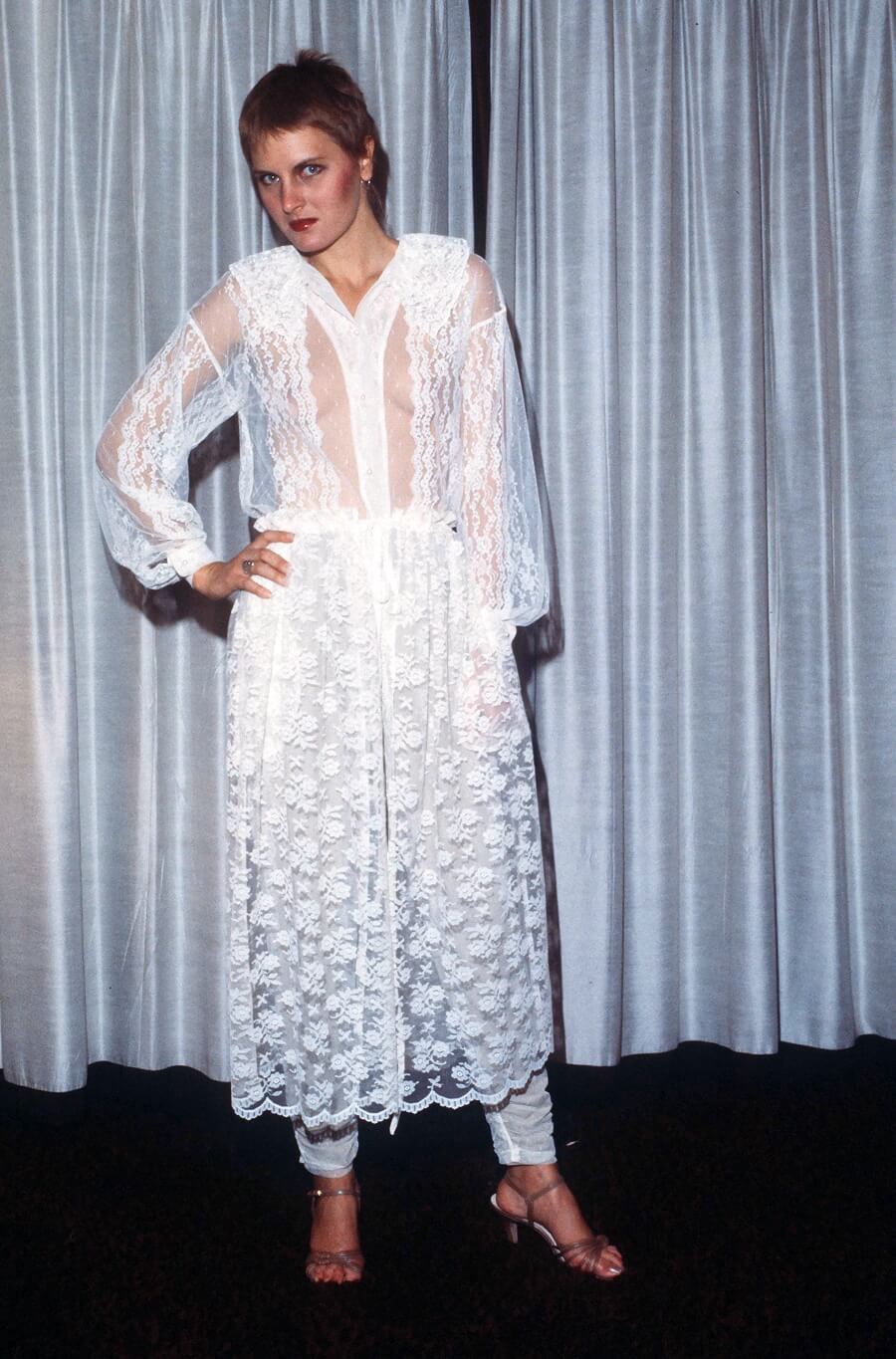 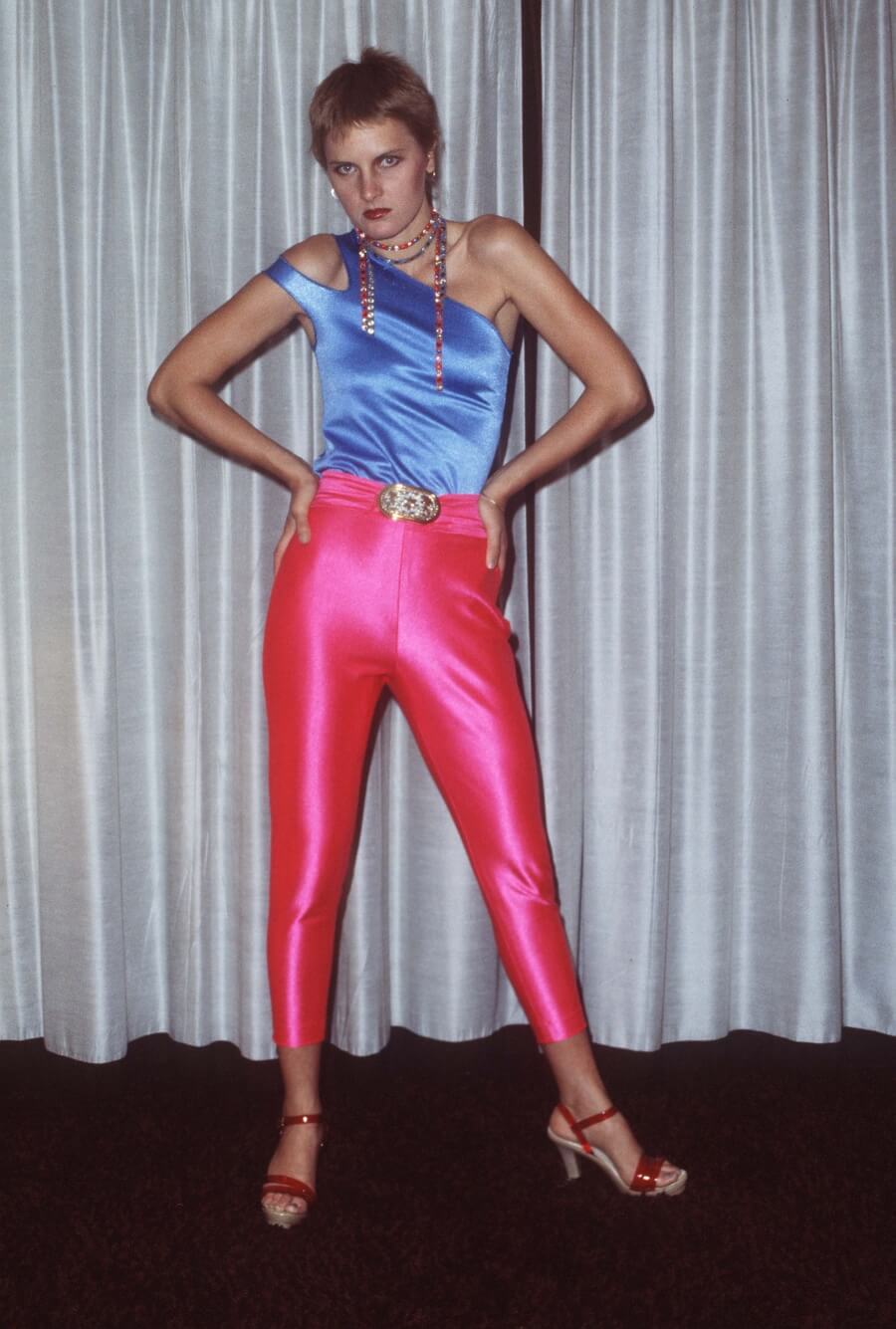 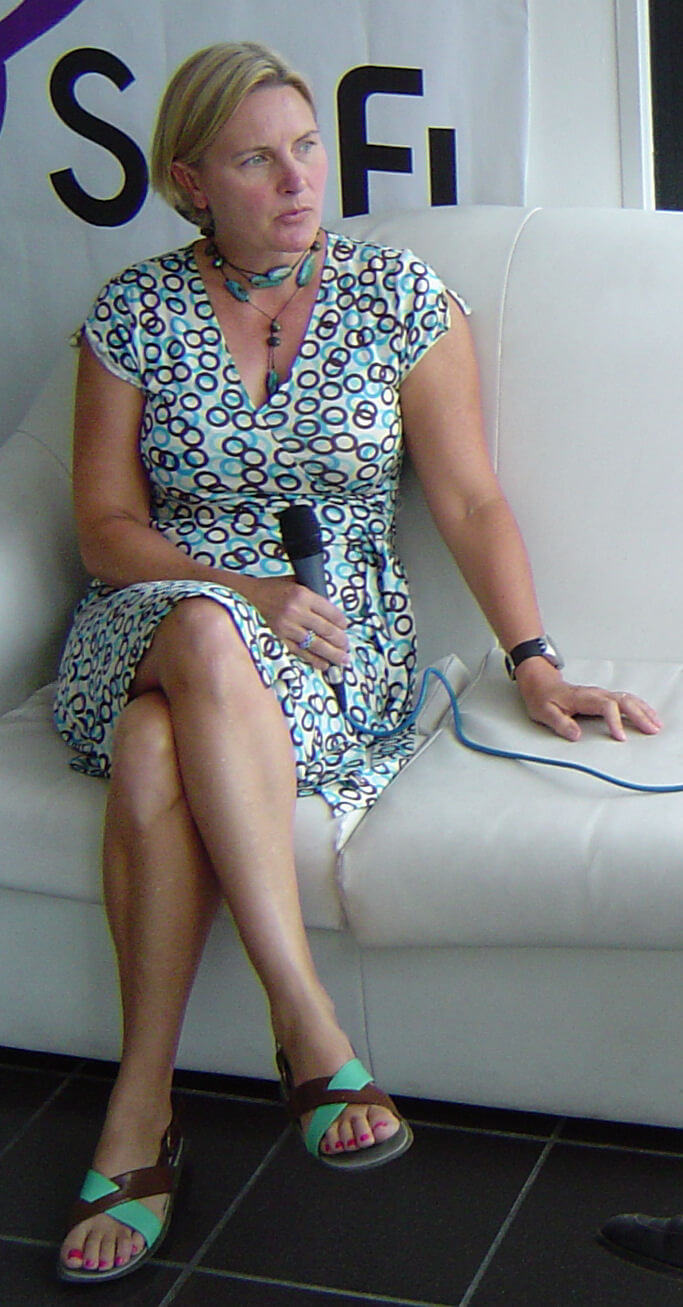 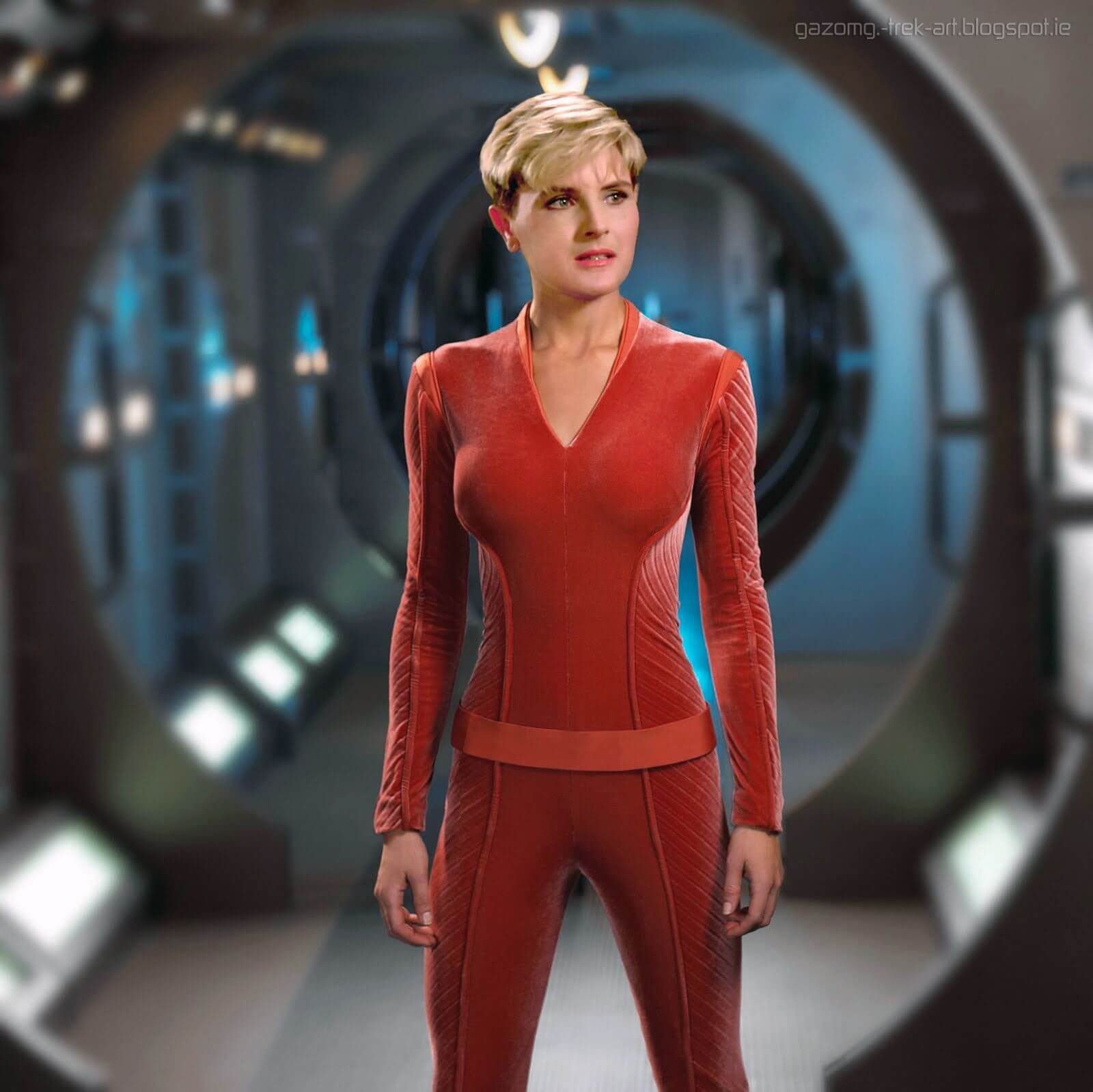 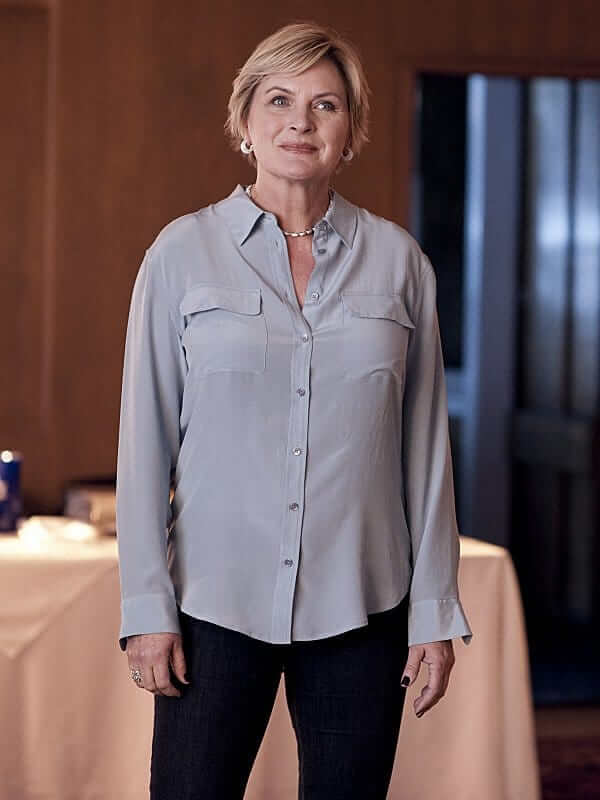 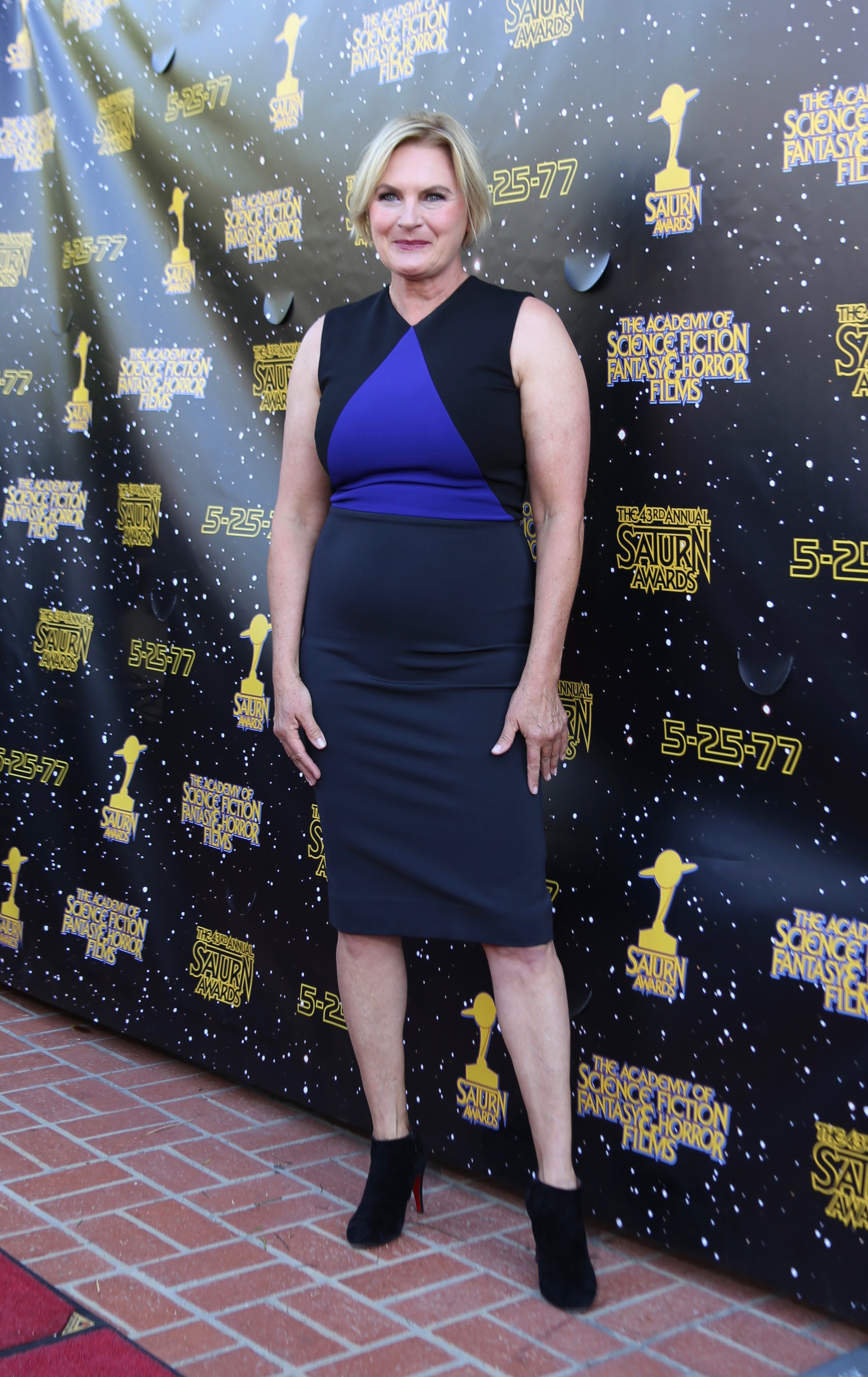 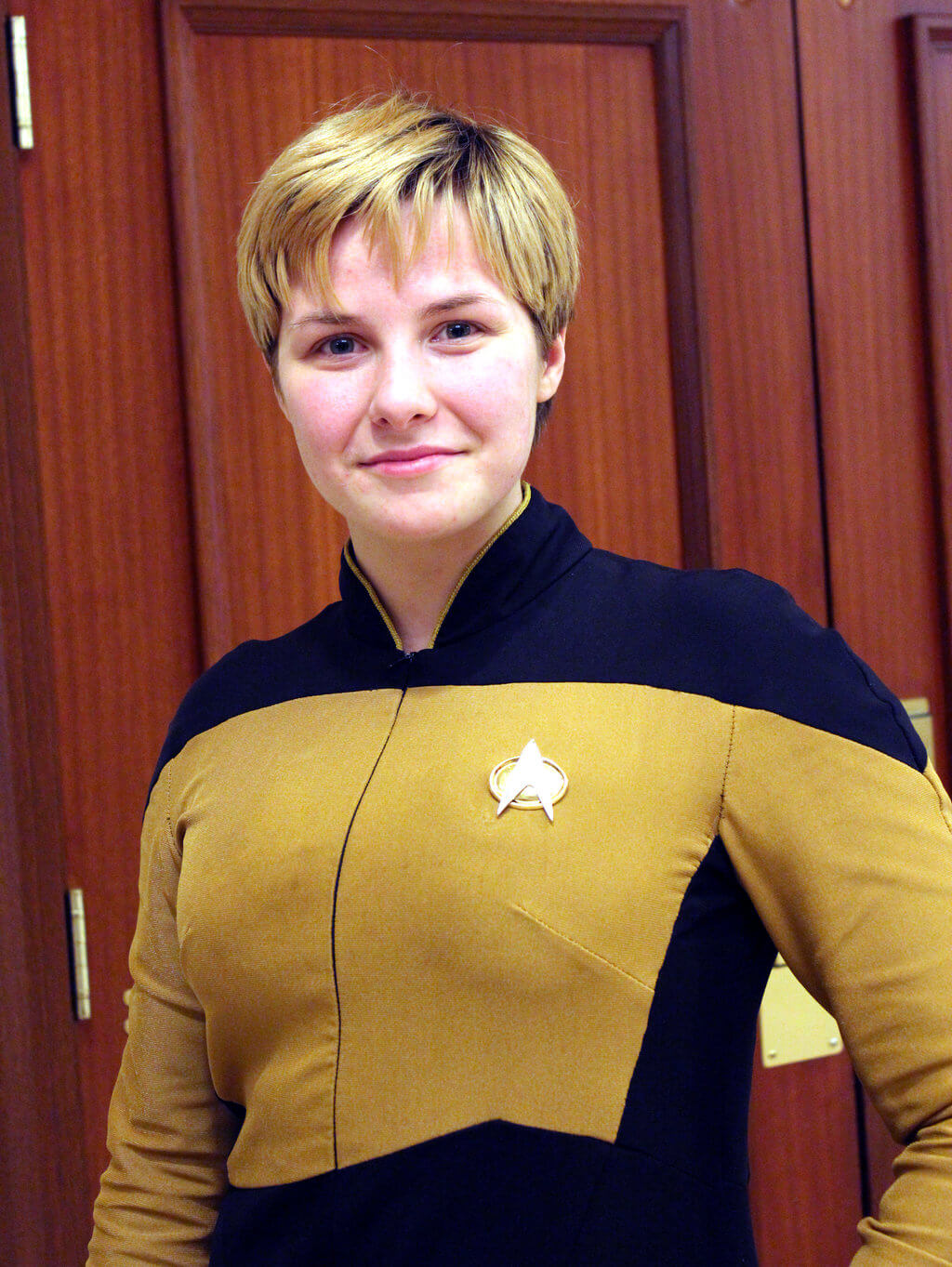 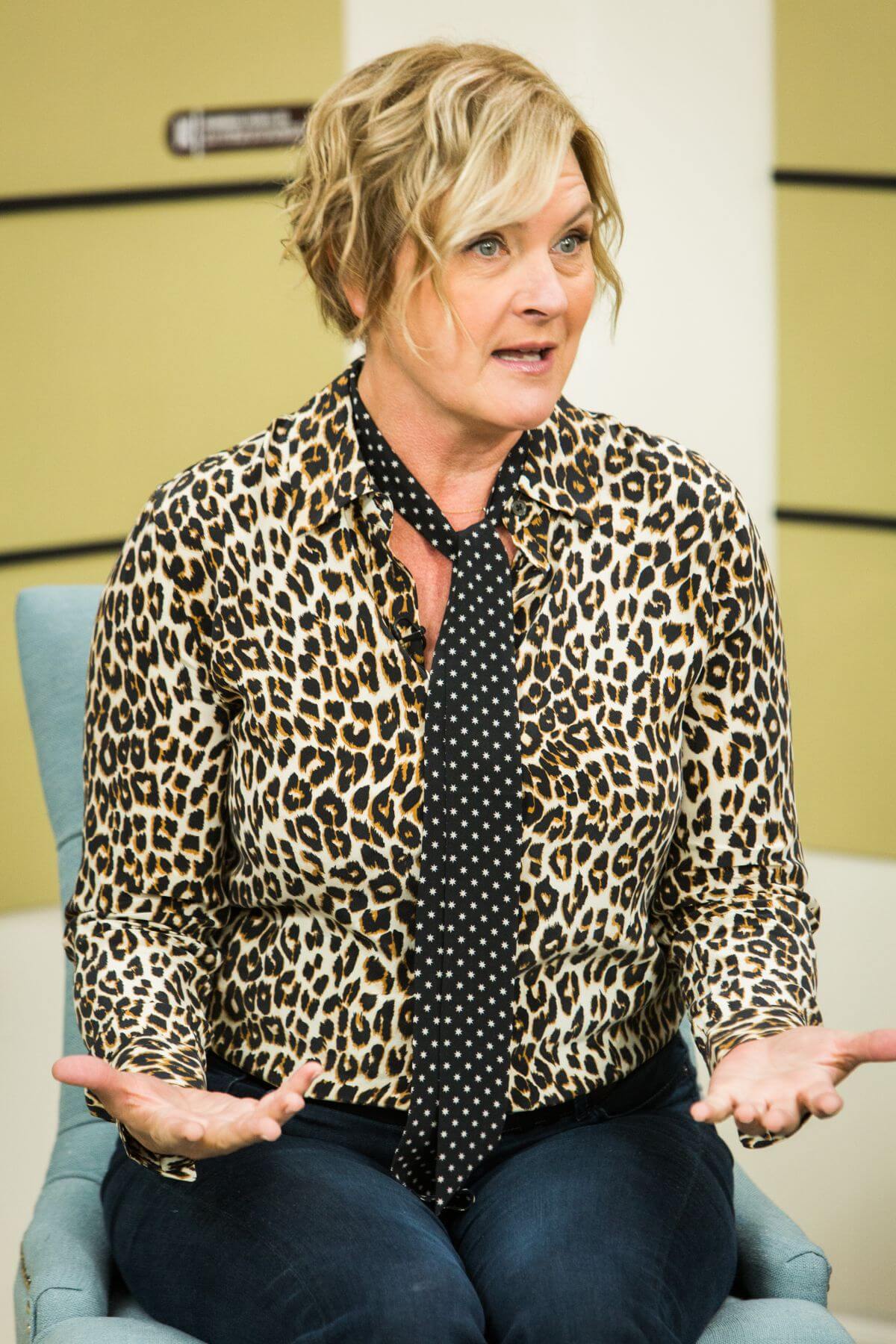 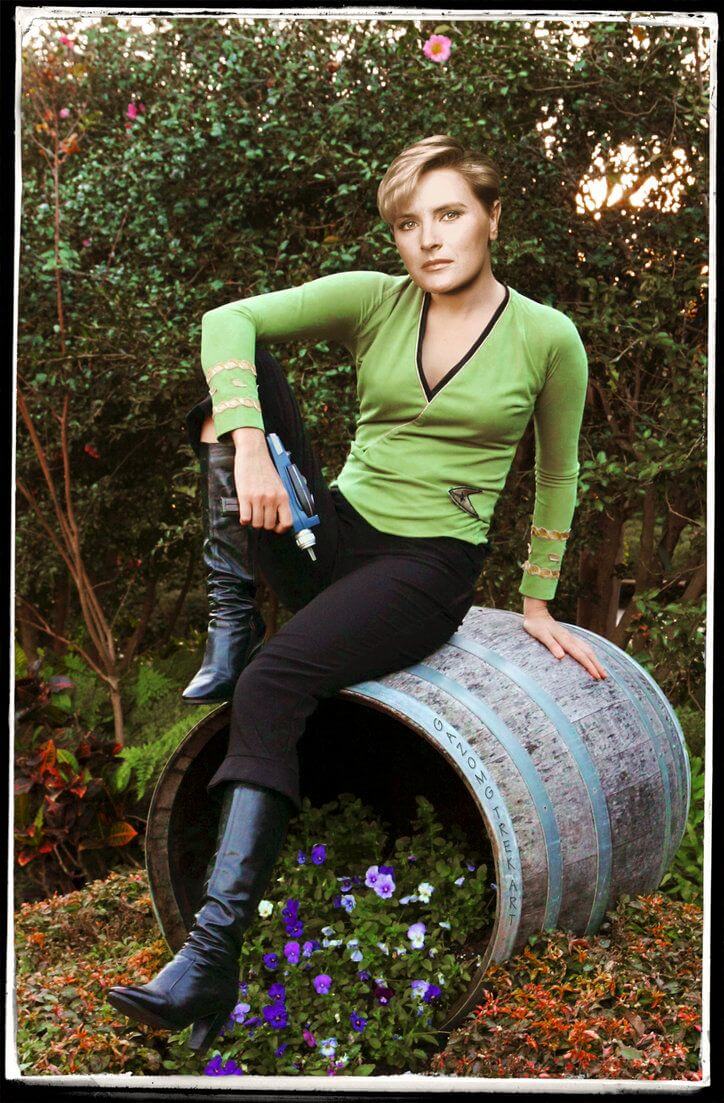