She was born in Calgary and is half African and half Russian. The actress played the role of Plastique Smallville and also portrayed Tami in Another Cinderella Story. She had been a recurring character of Natalee on Kaya and was originally cast in Undercovers.

The actress had played Melissa in The Secret Circle until the show had been canceled after the first season in May 2012. By the year, 2017, she had joined Arrowverse and appeared first on Supergirl and then joined The Flash. 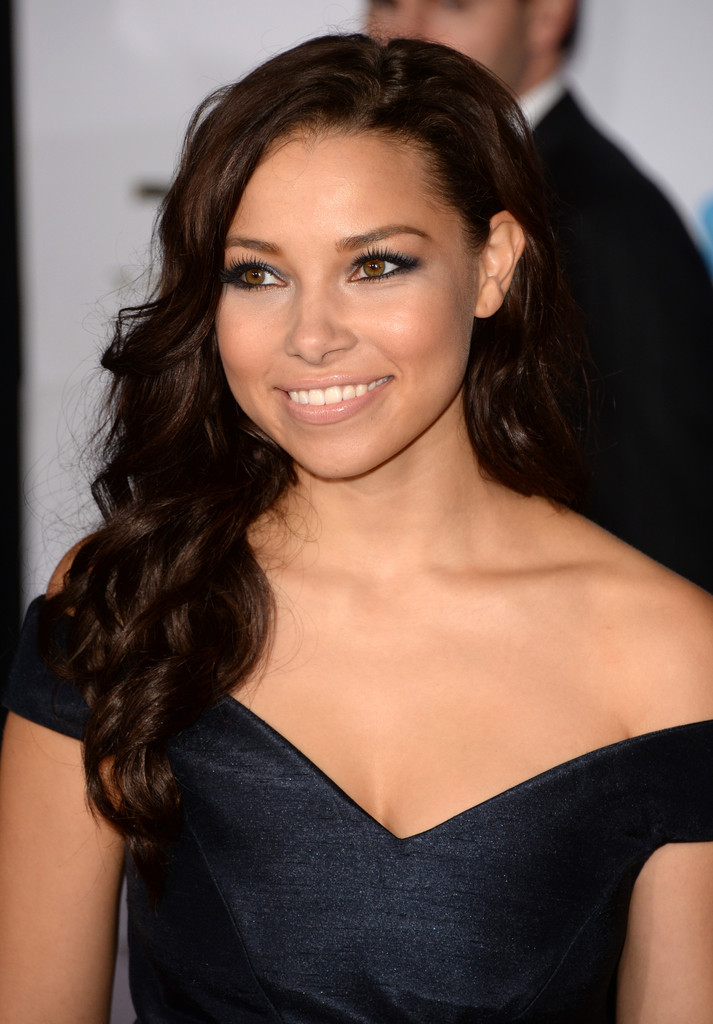 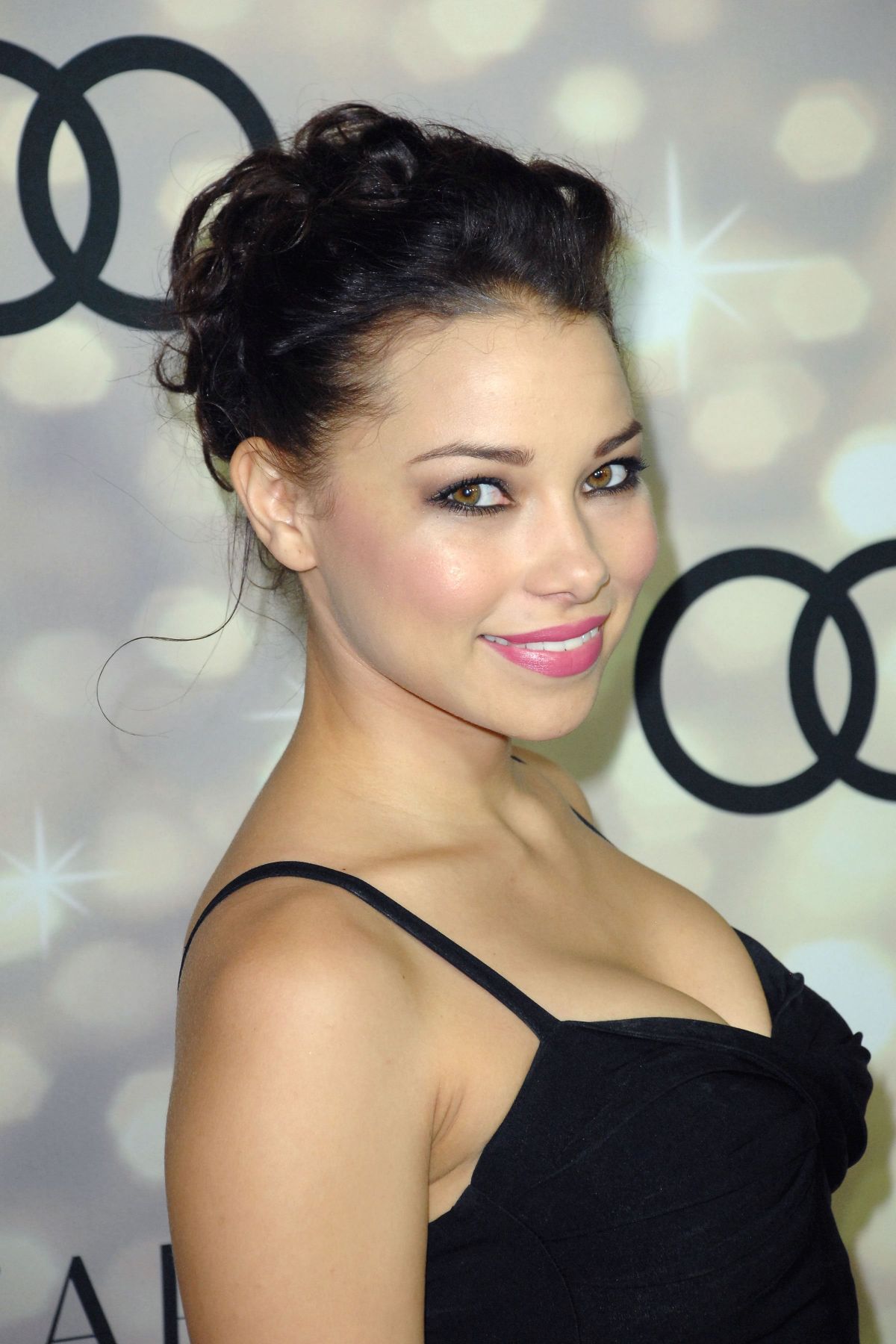 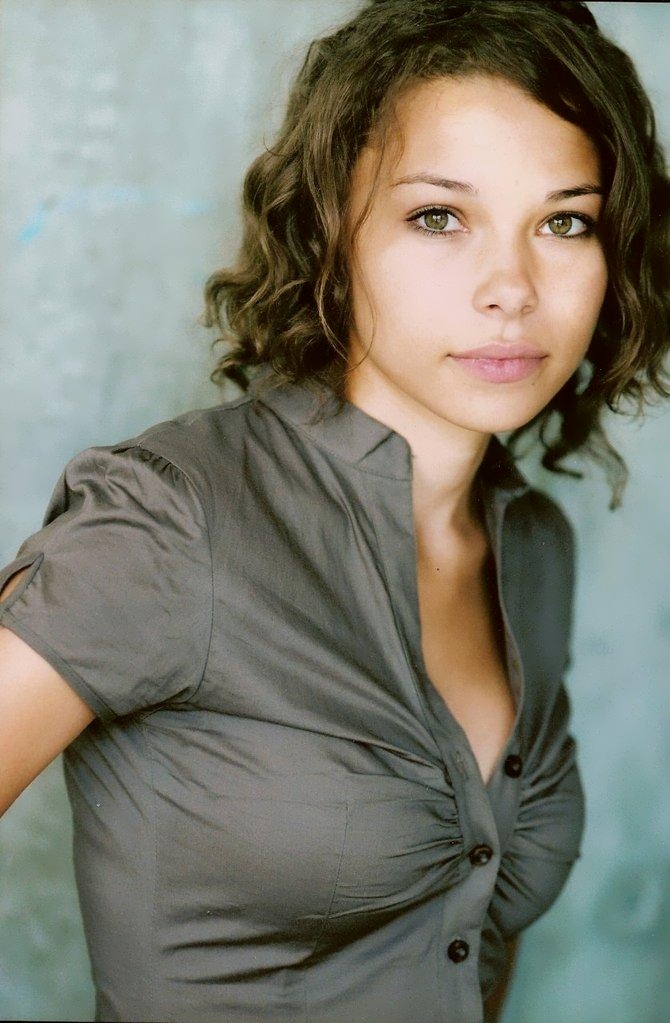 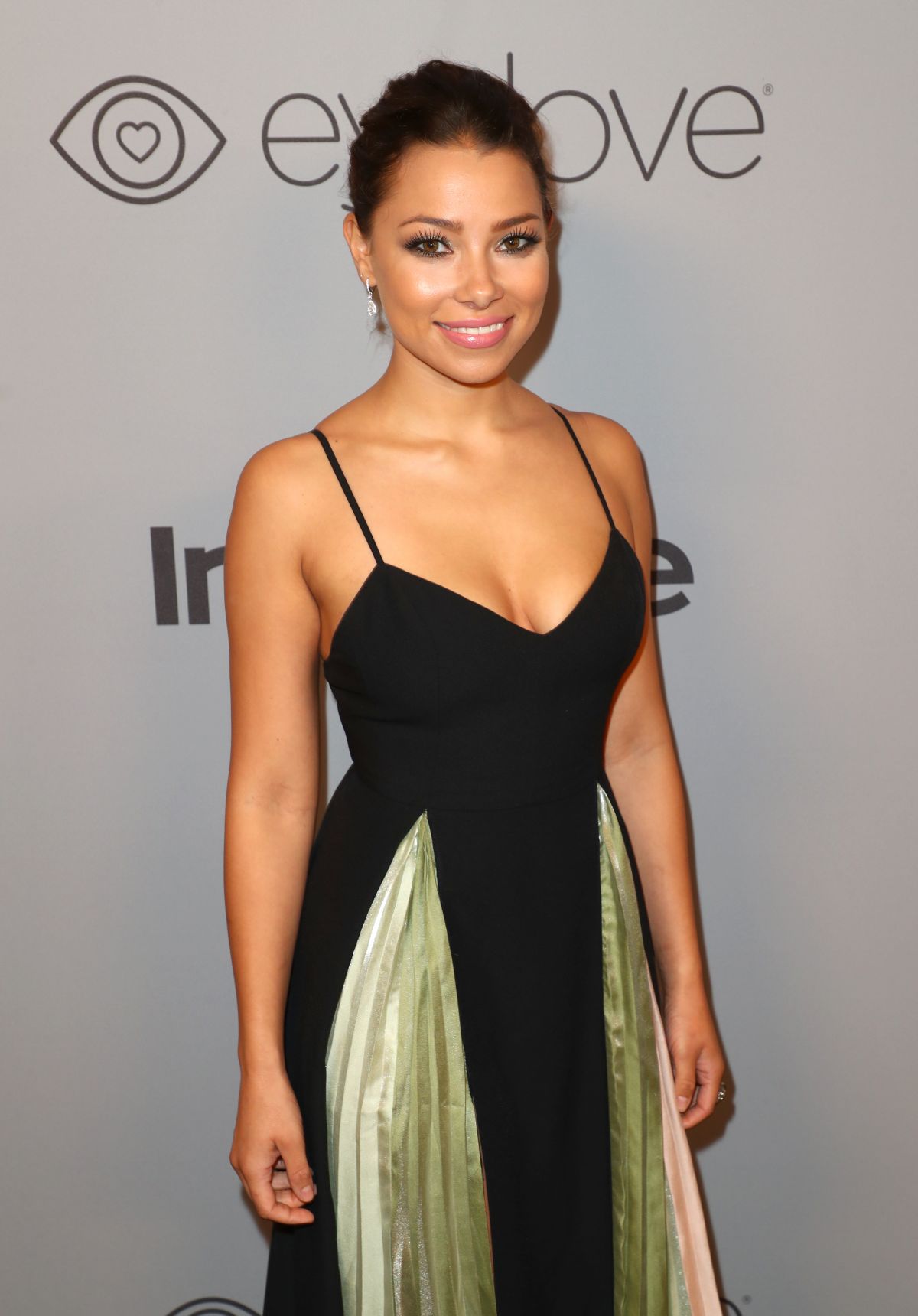 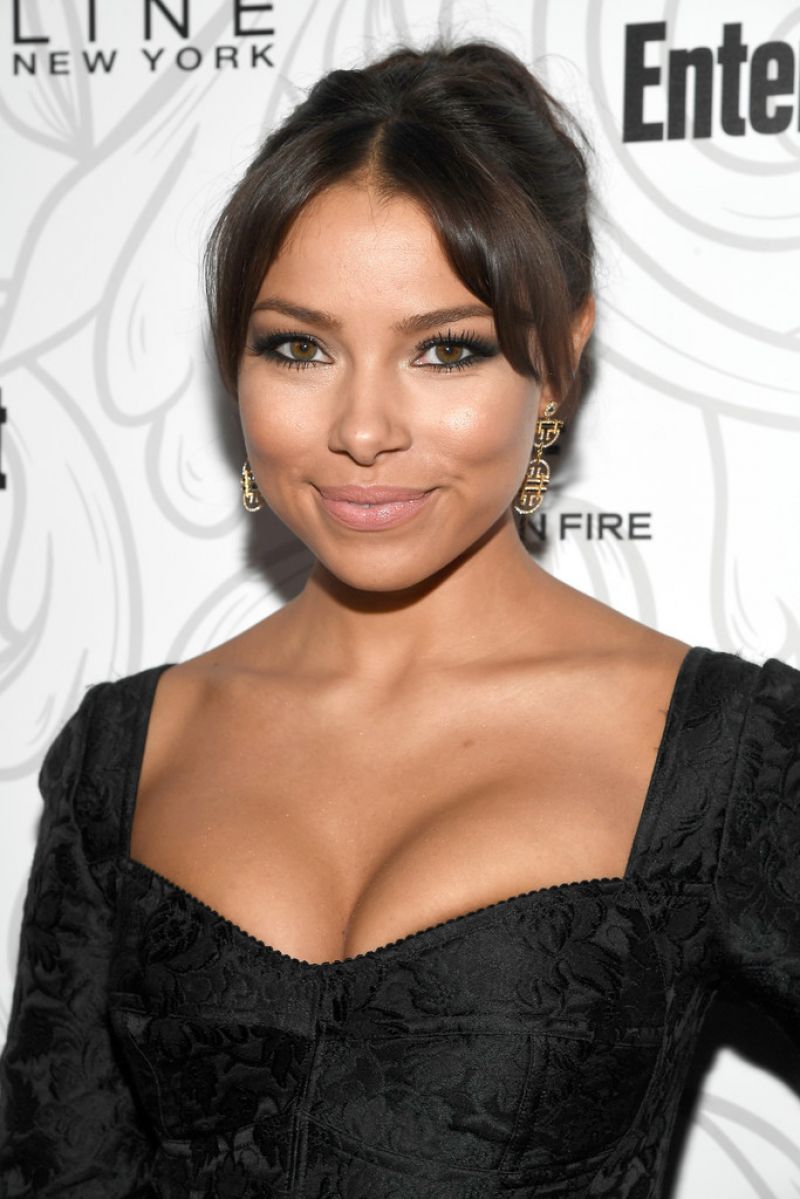 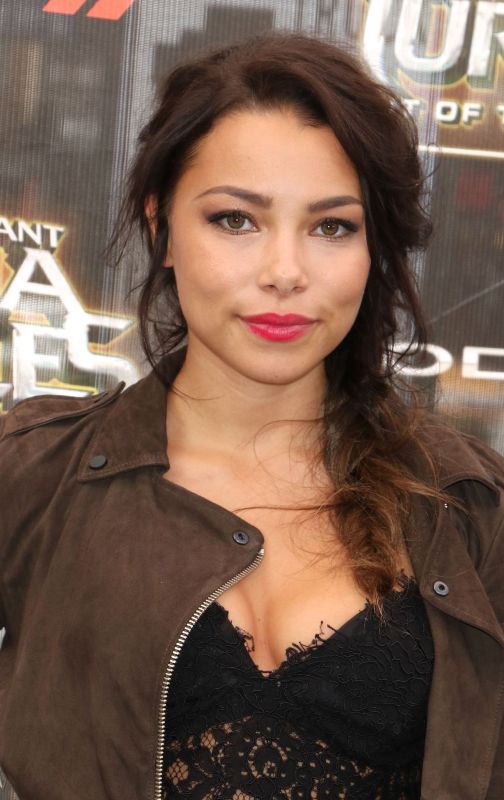 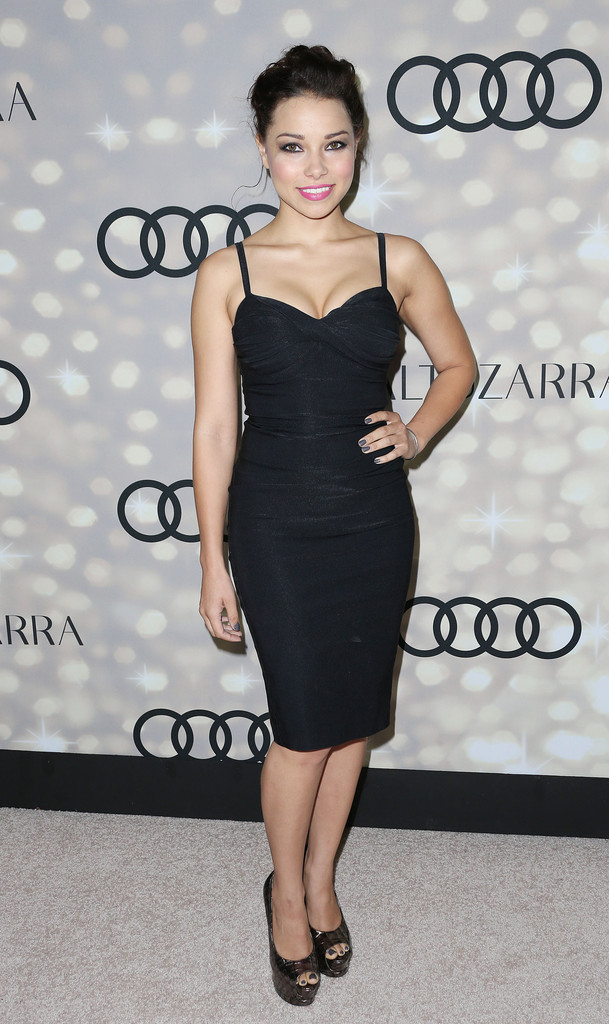 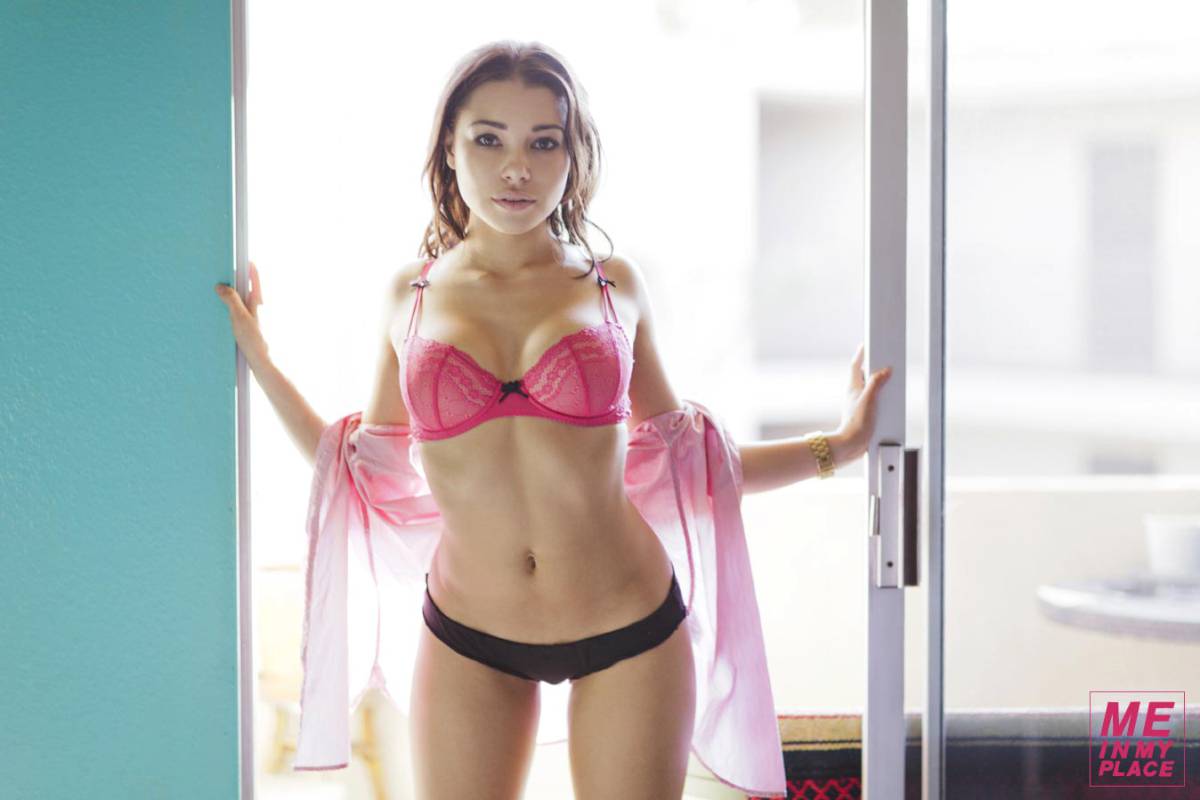 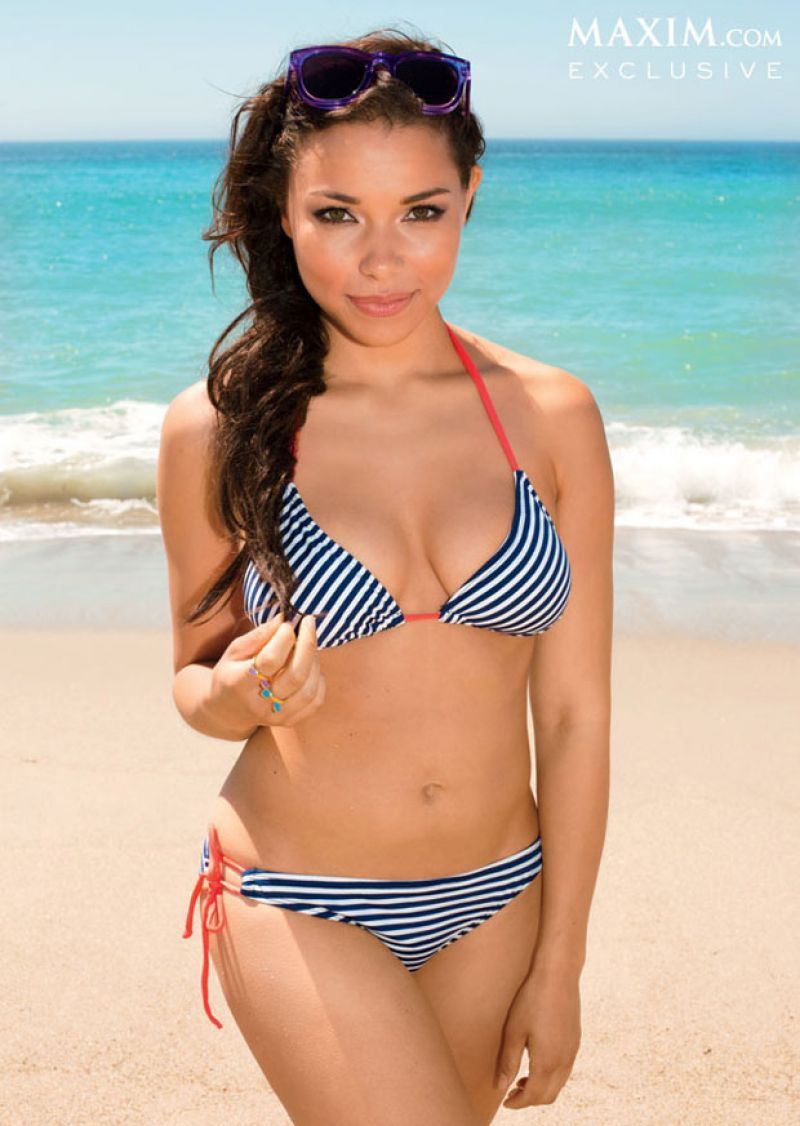 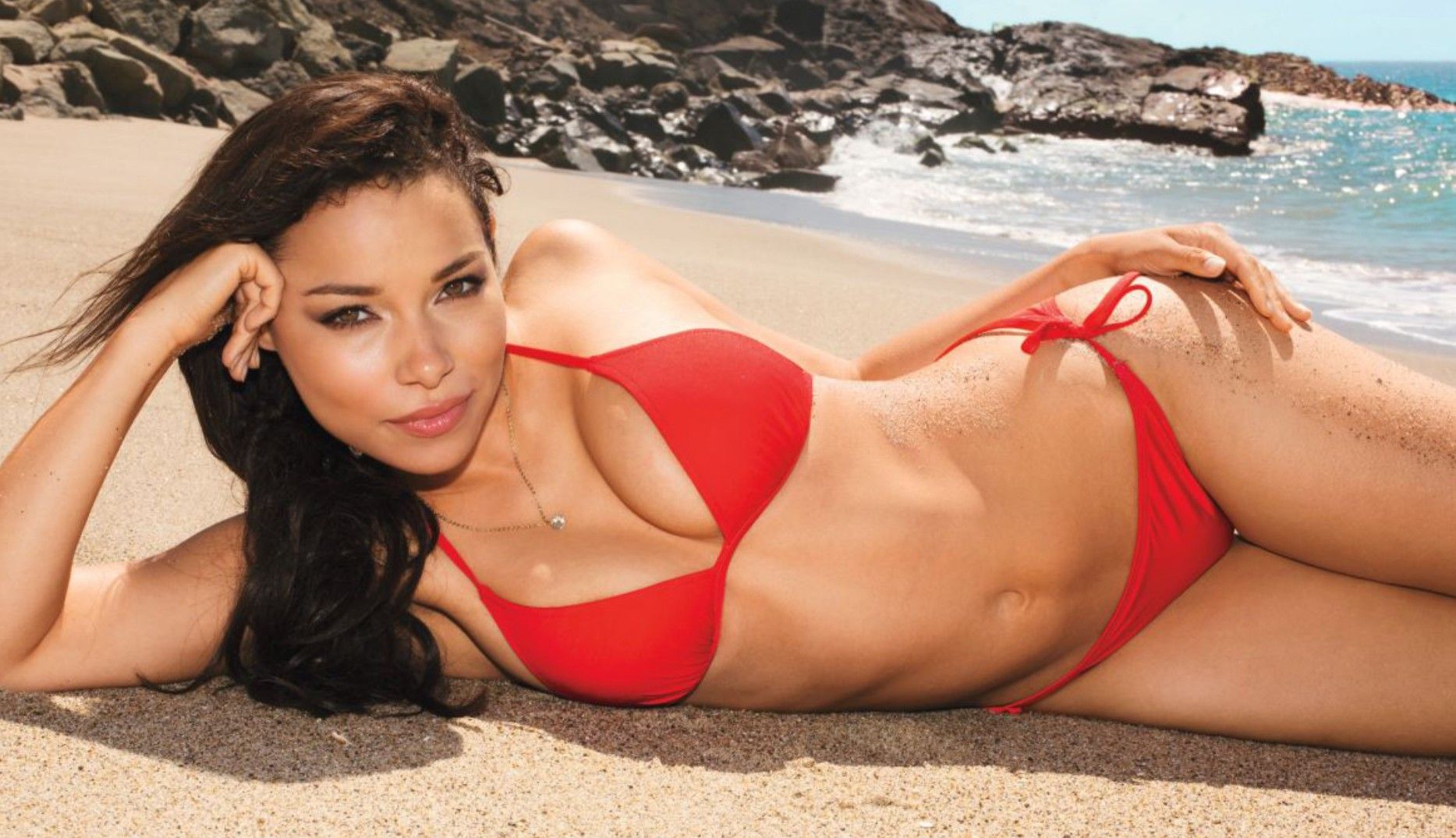 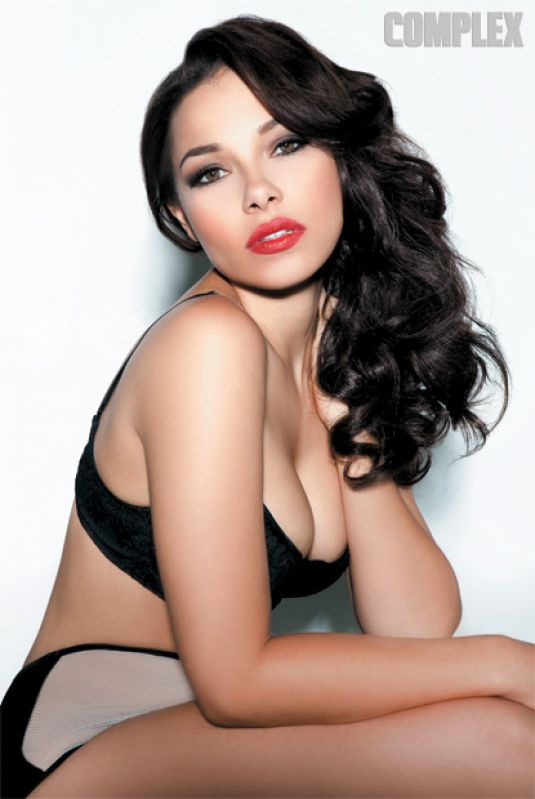 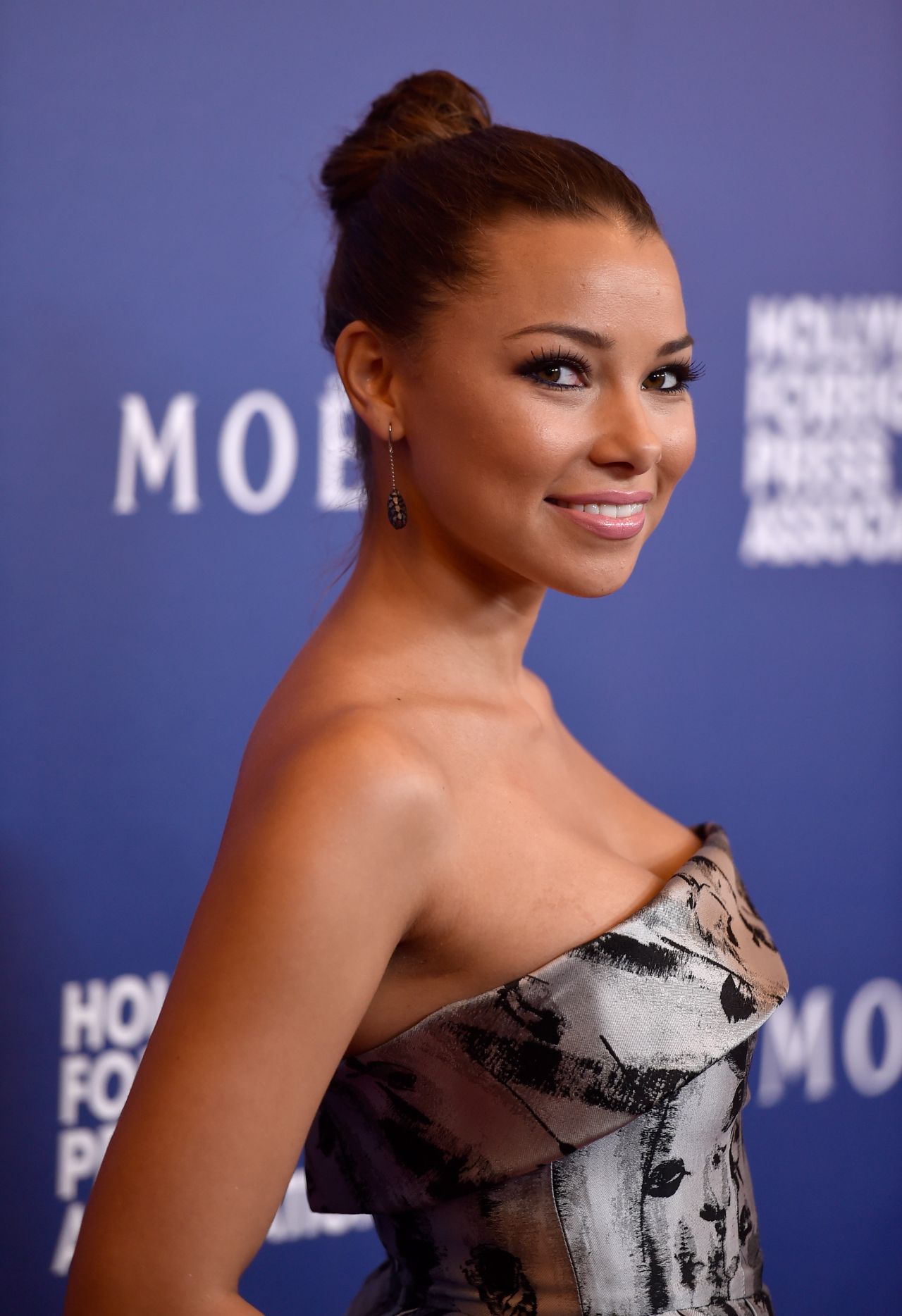 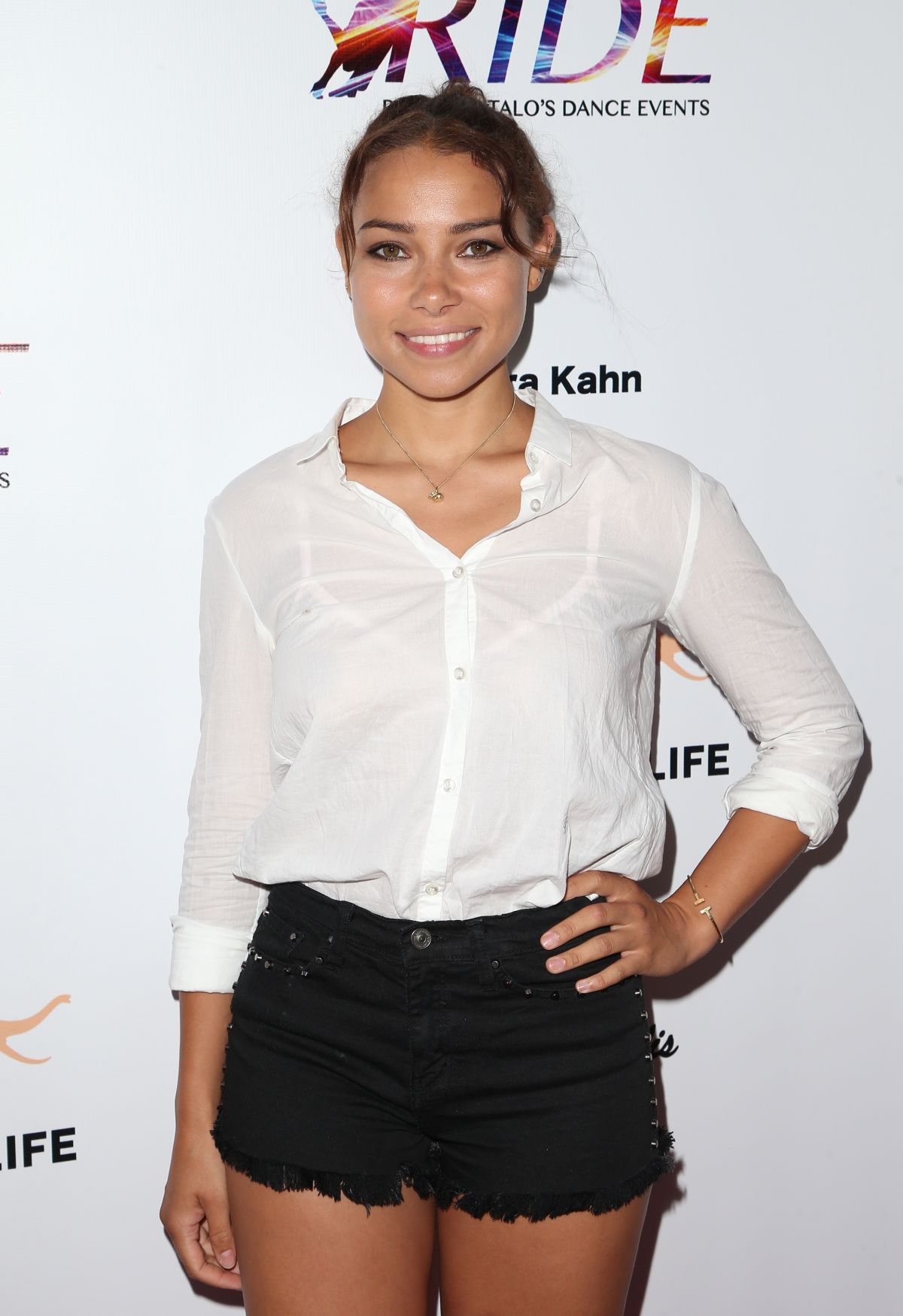 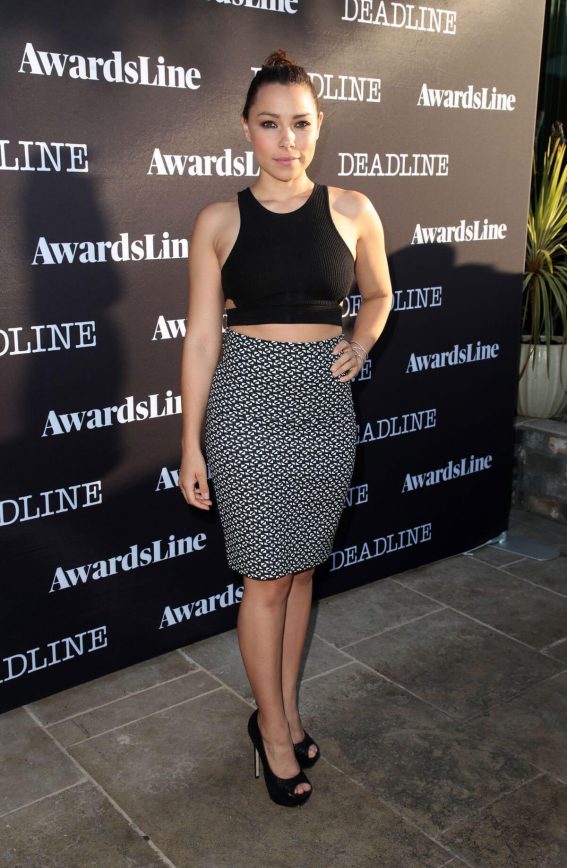 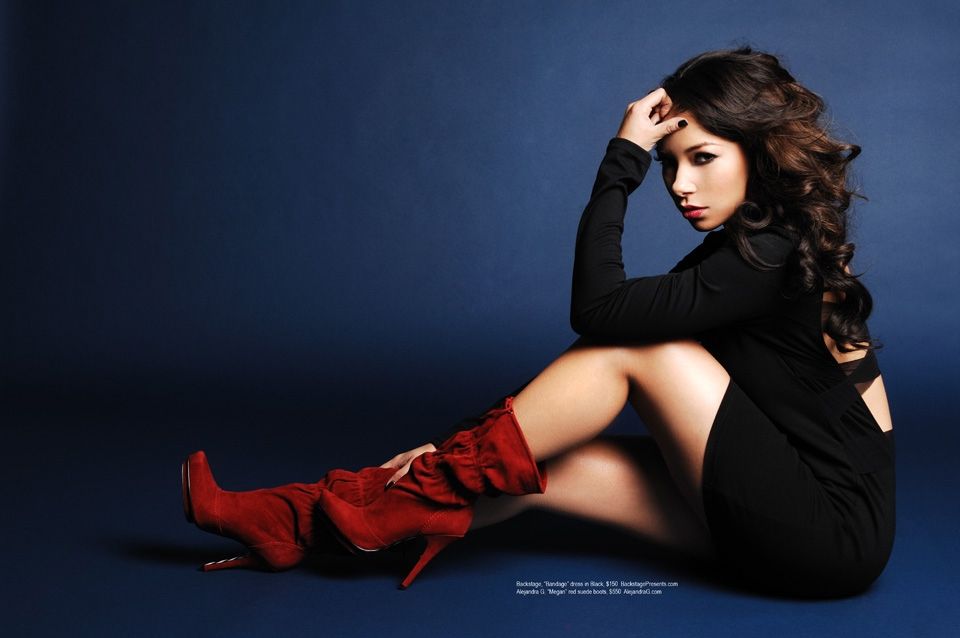 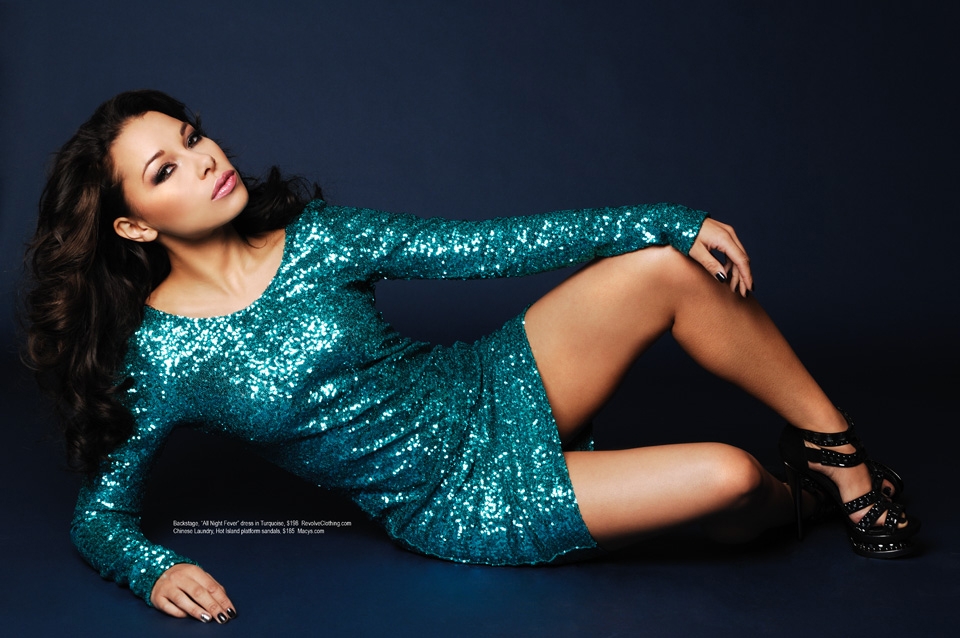 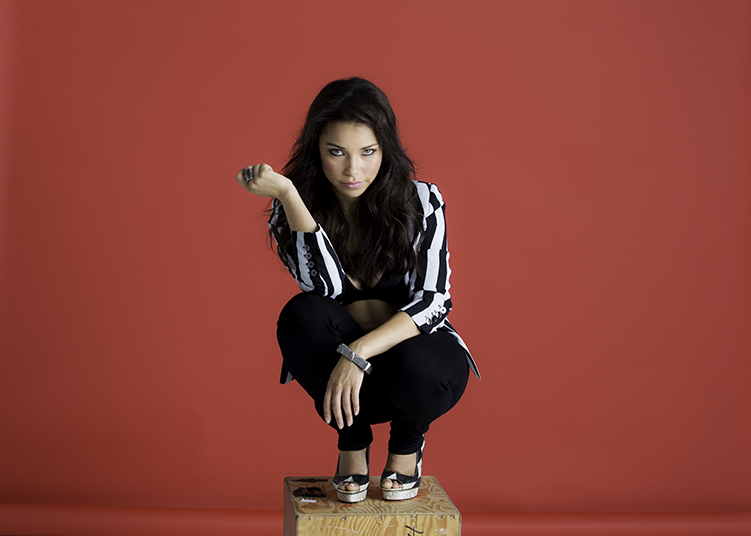 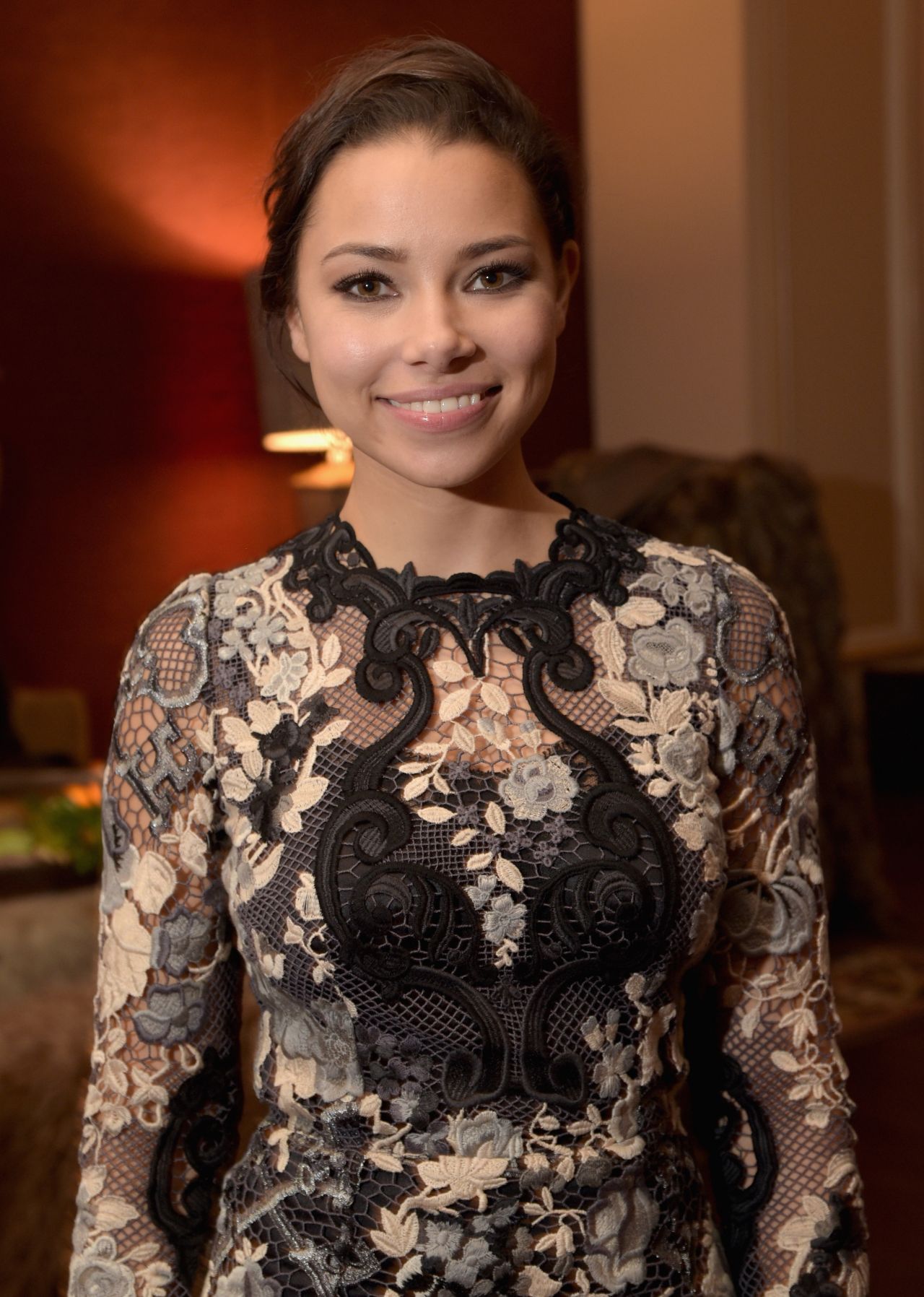 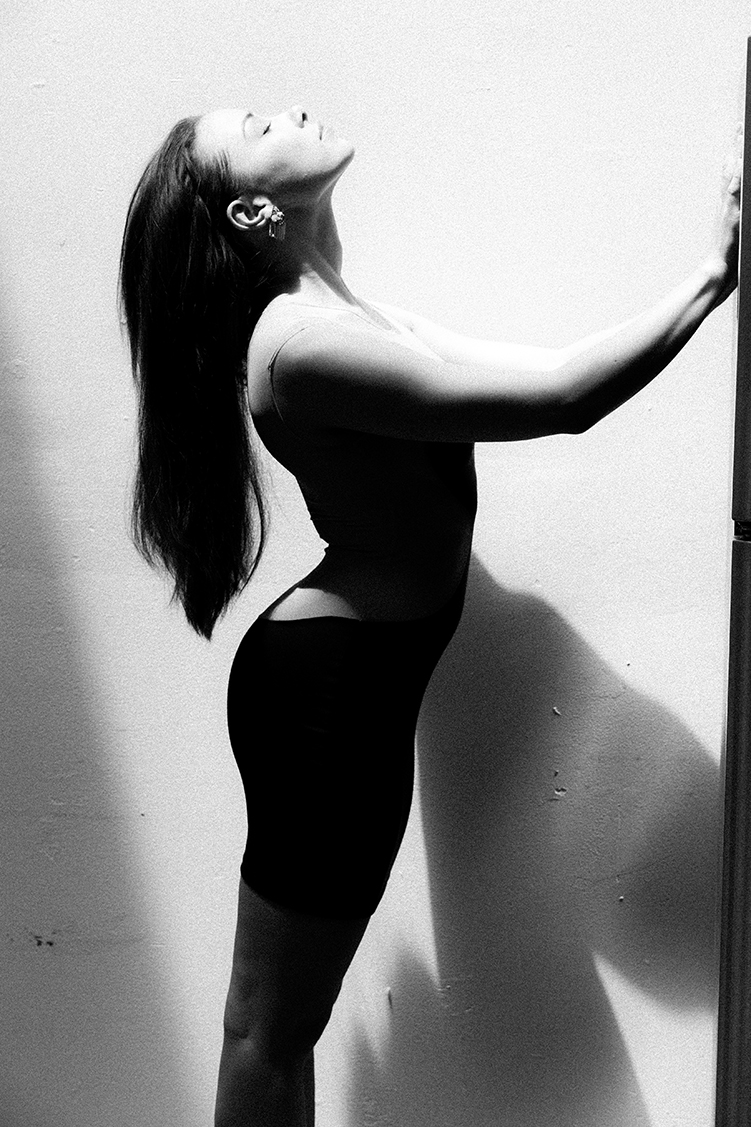 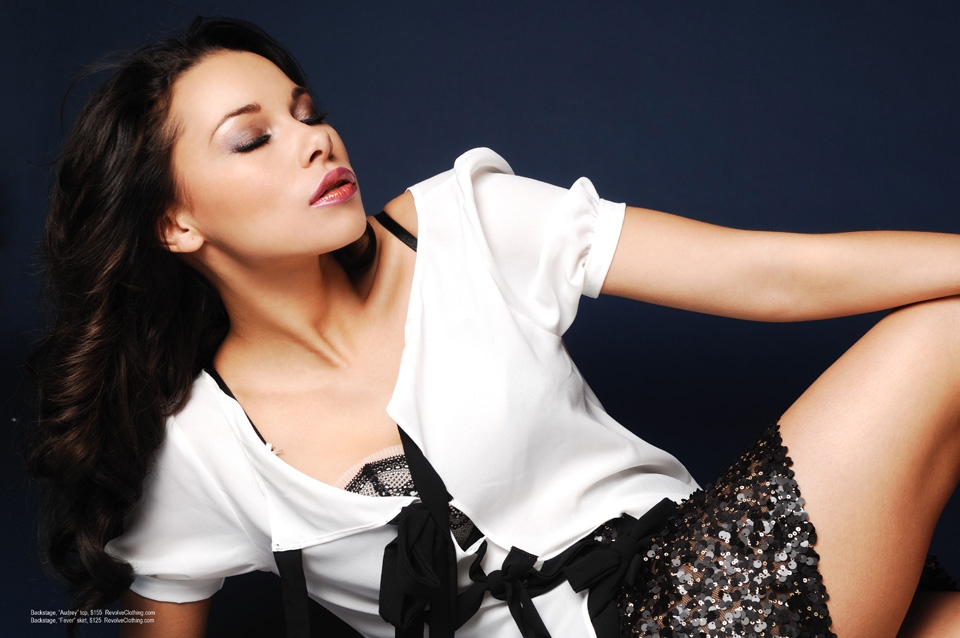 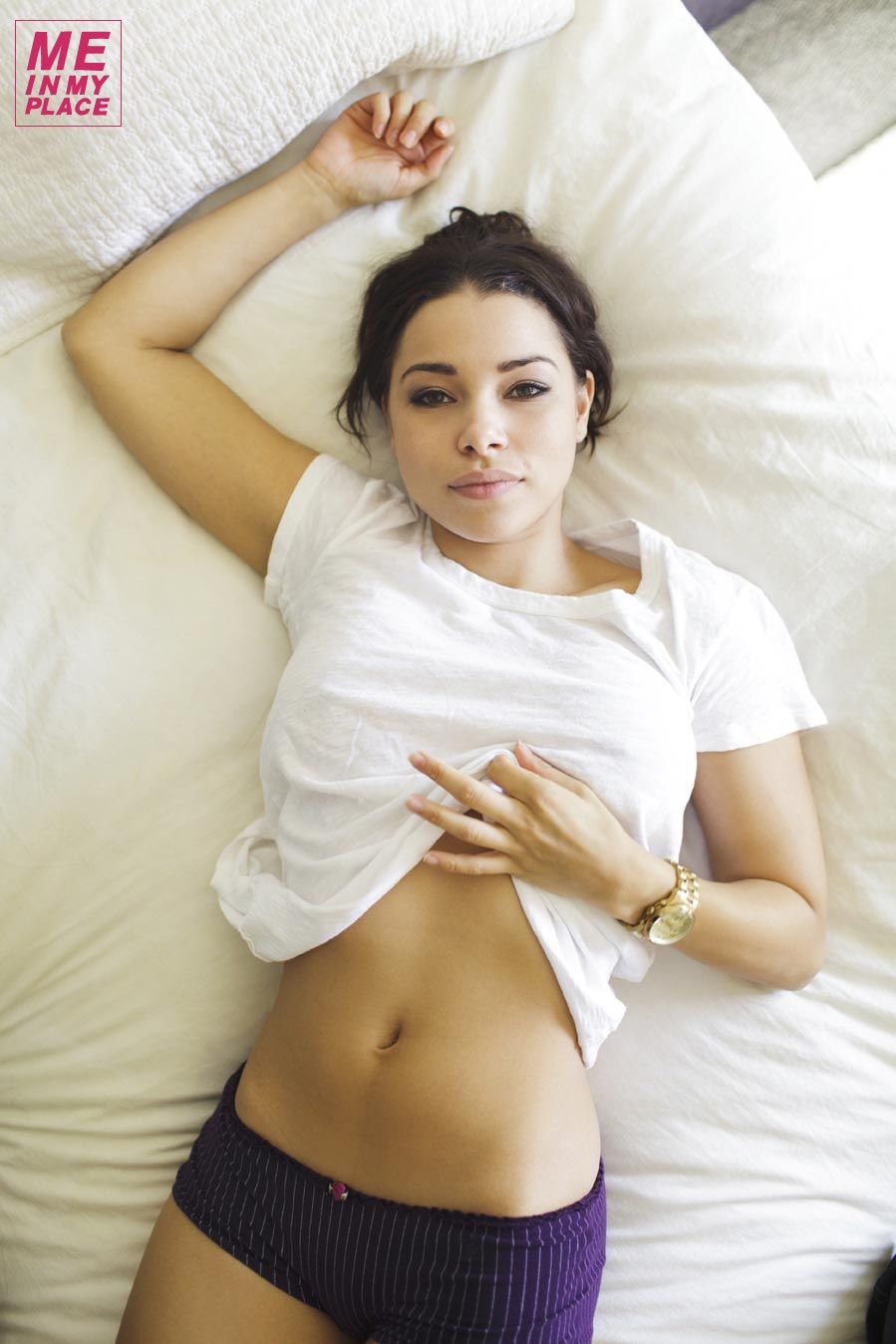 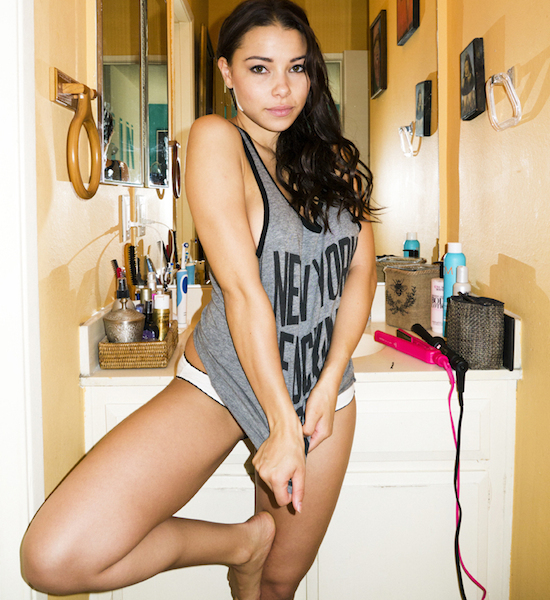 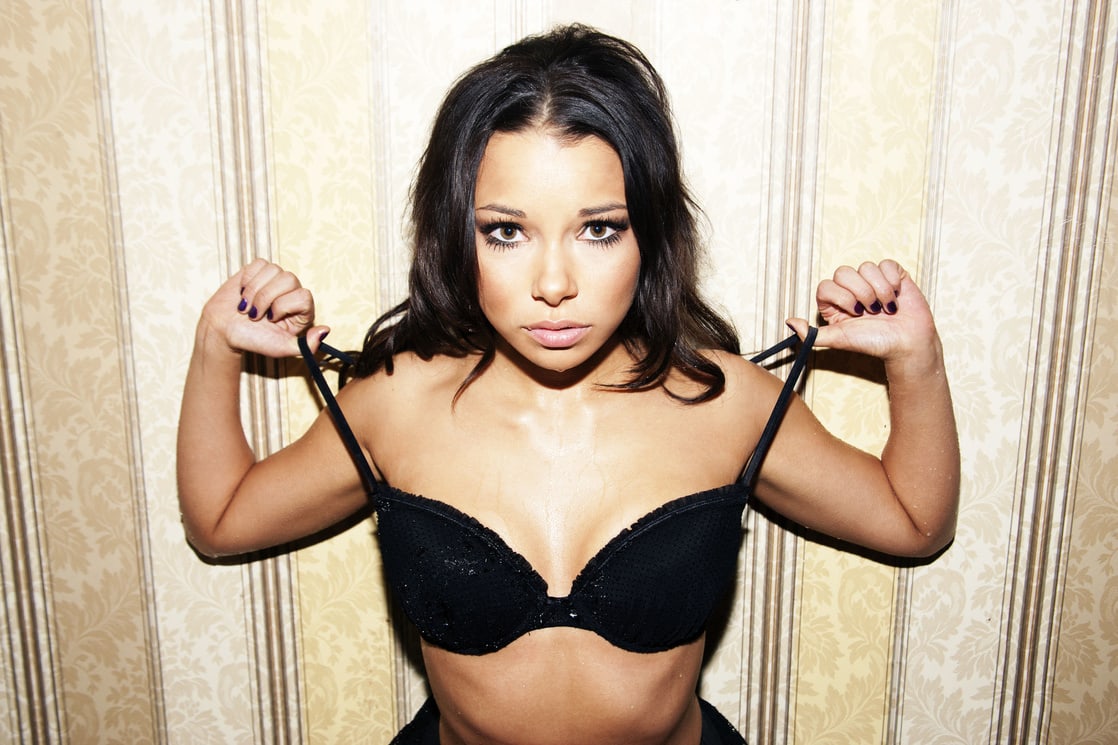 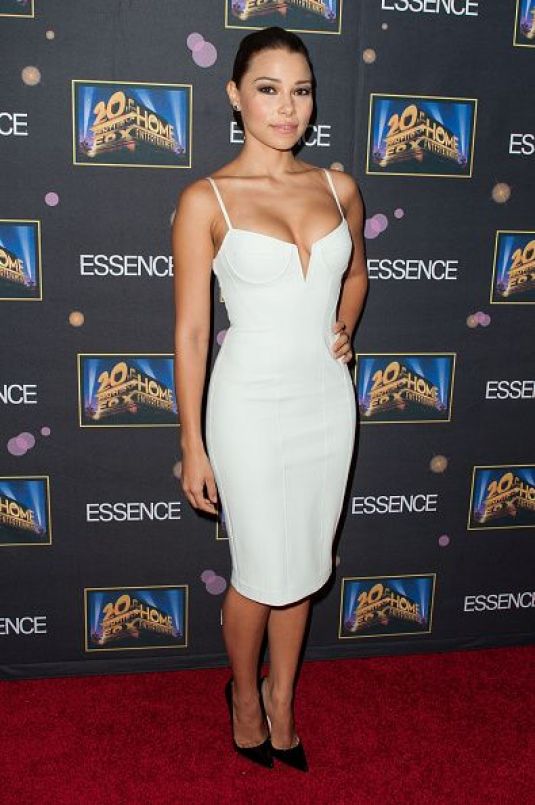 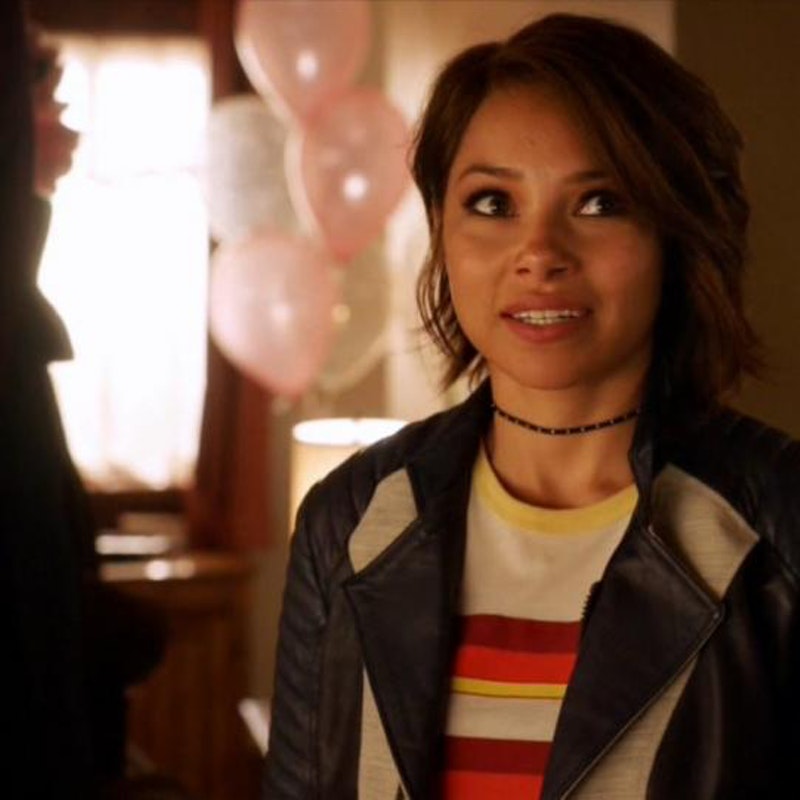