The Hottest Photos Of Angela Dotchin

Born as Angela Marie Dotchin on 31 March 1974 in Auckland, she is a former actress famous for playing the role of Kirsty Knight in Shortland Street and Emillia Rothschild in Jack of All Trades and for featuring as Kora on Young Hercules.

Dotchin’s father is a Welsh origin businessman with whom she undertook extensive travels. The family went back to New Zealand in the year 1985. Dotchin attended the Meadowbank, Auckland and Selwyn College in Kohimarama, Auckland.

Dotchin dated an actor named Temuera Morrison from New Zealand for six years. She was sixteen years of age when in the year 1990, Dotchin started modelling. She first auditioned for the role of Kirsty Knight in a long-running soap opera Shortland Street. She played the role of a receptionist in a private hospital named Shortland Street. Later she became PA to the clinic’s medical director. The North American viewers came to know Angela courtesy of her roles in Hercules: the Legendary Journeys and Xena: Warrior Princess series, and also the Hercules spin-off show Young Hercules. It was her popularity from these roles that helped her land a major role in the short television series Jack of All Trades.

She later appeared as a private investigator in Auckland named Jodie Keane in a trilogy of exclusive for TV thrillers; Lawless, Lawless: Dead Evidence and Lawless: Beyond Justice.

Dotchin relocated to the UK in 2002 and is now working as a personal assistant in the fashion world. 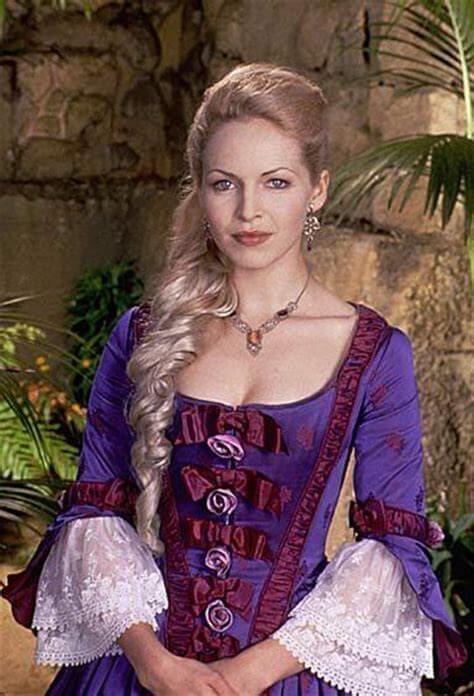 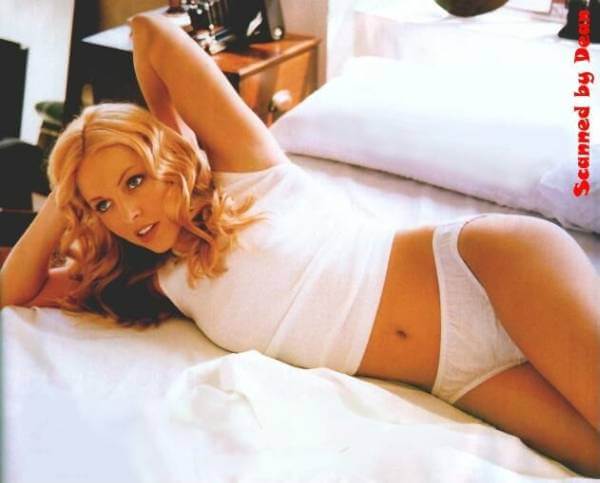 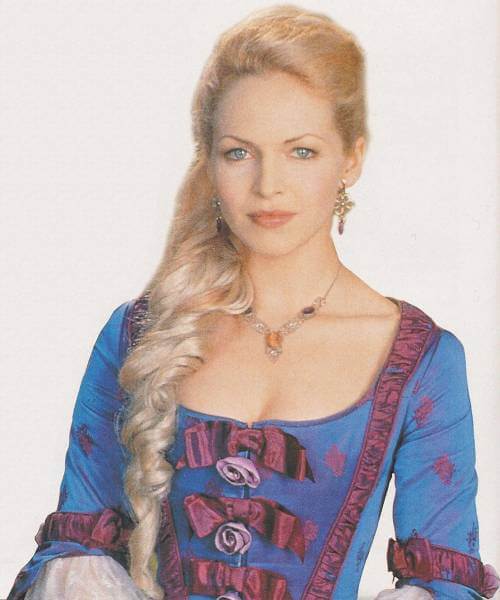 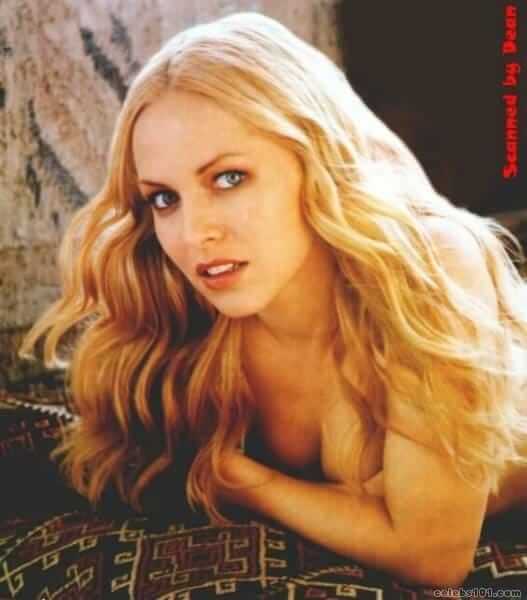 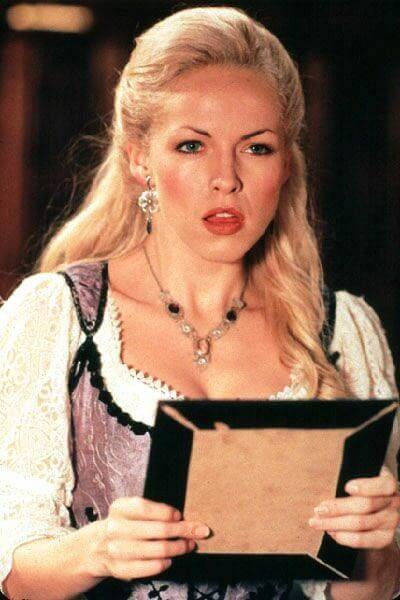 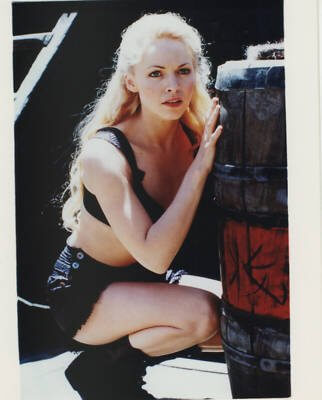 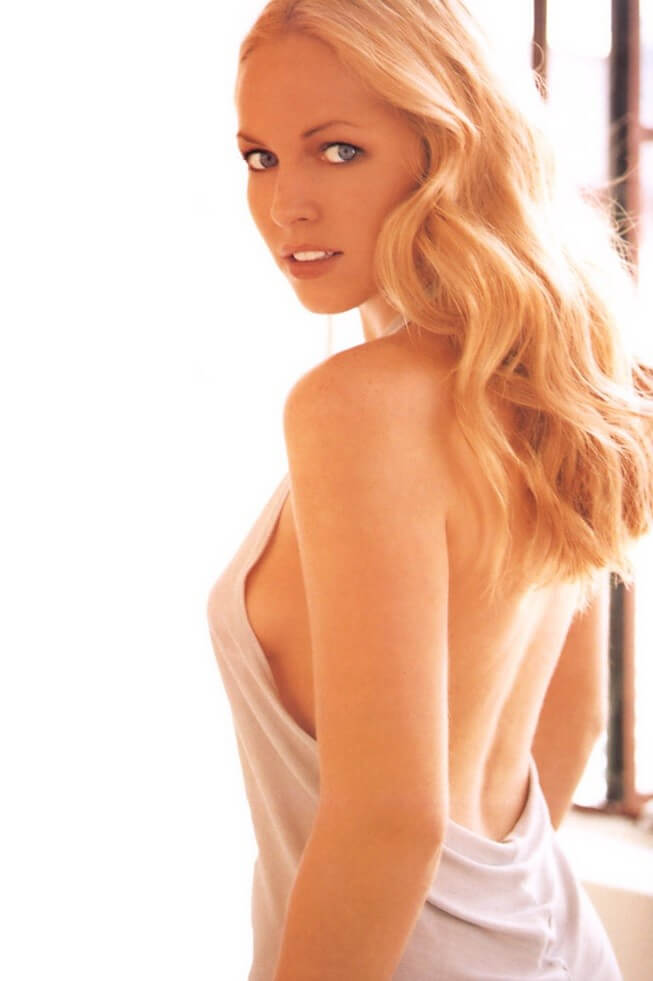 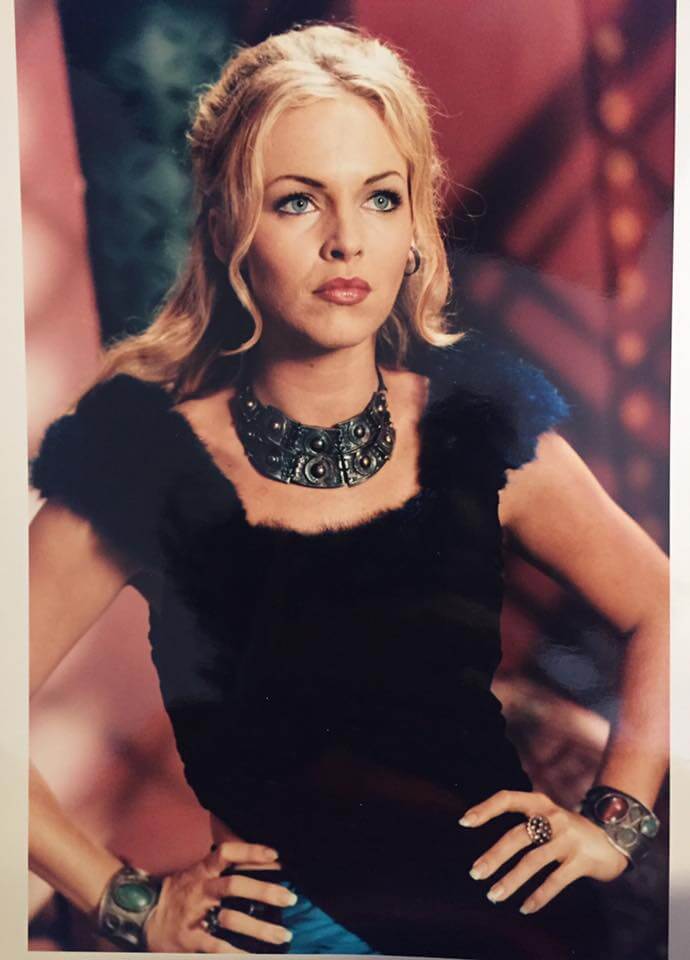 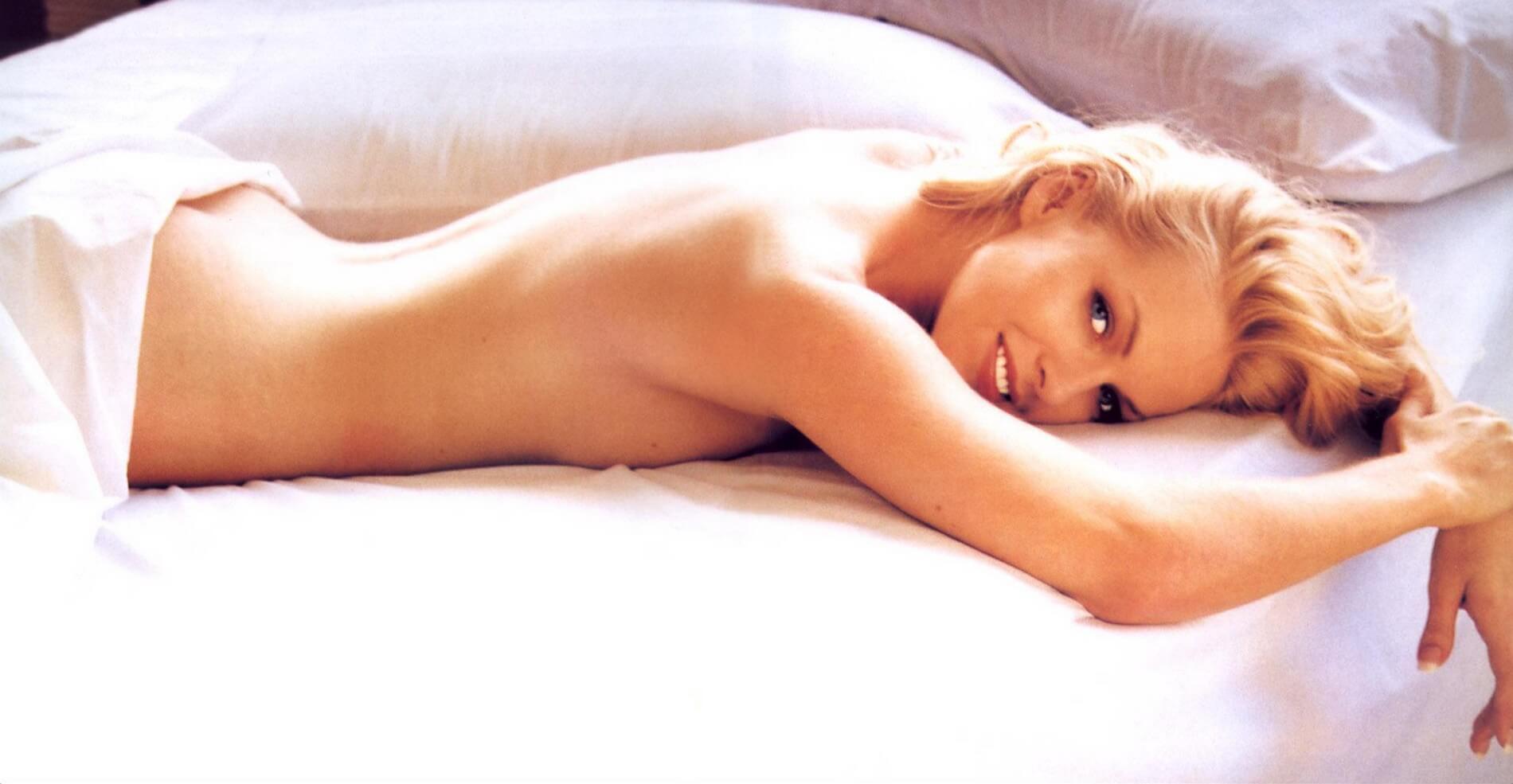 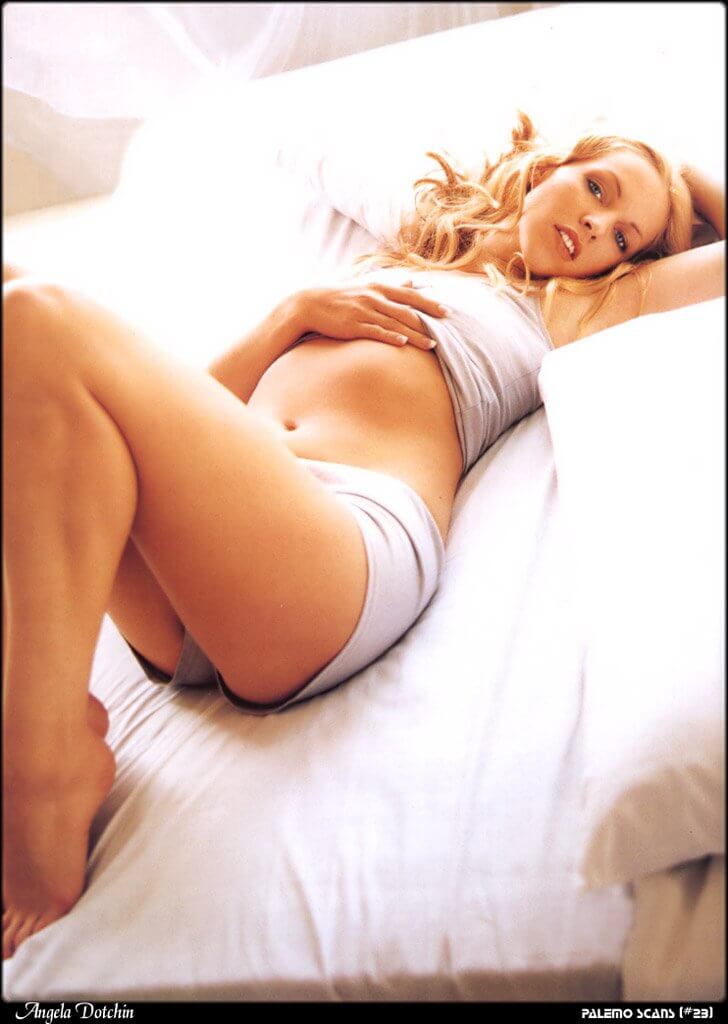 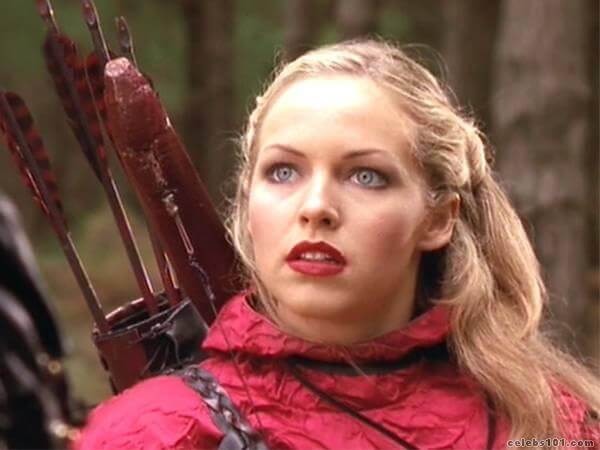 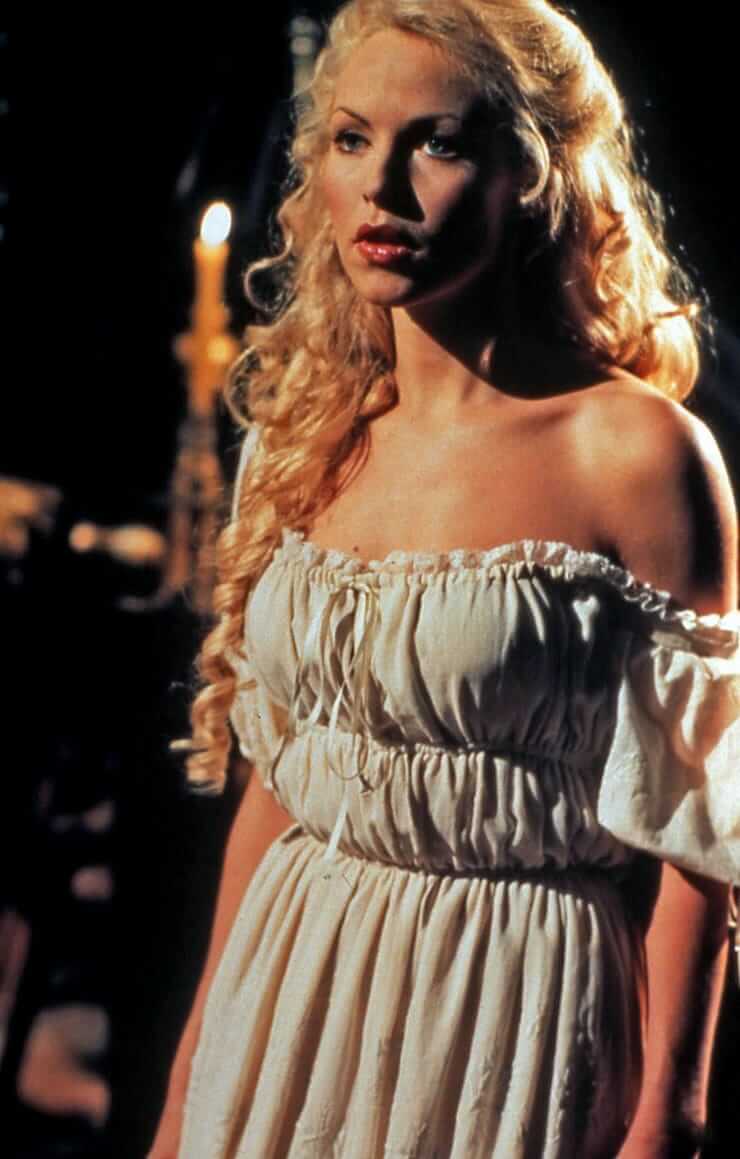