The Hottest Kourtney Kellar Photos Around The Net 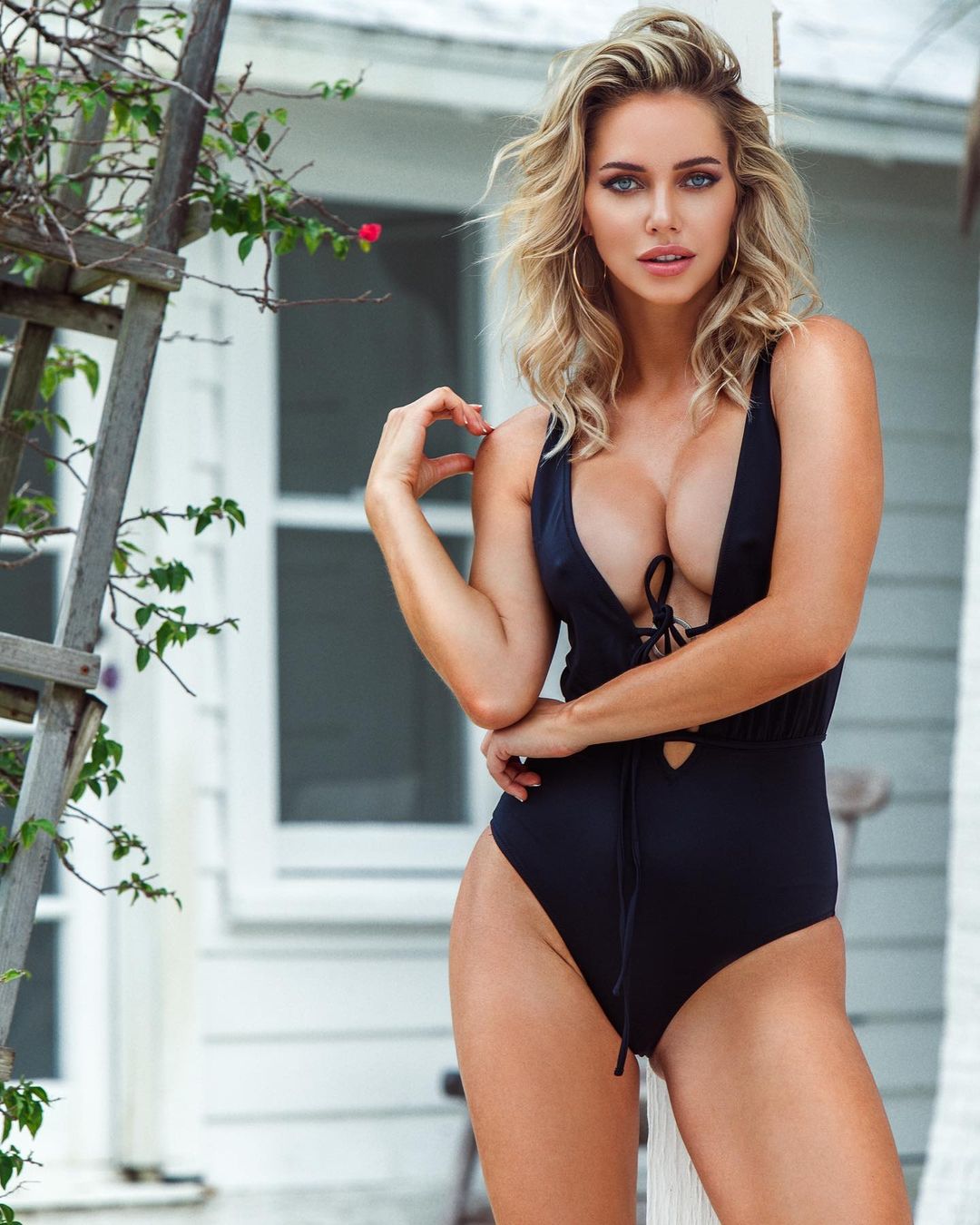 Model Kourtney Kellar has moved around a lot over the last few years.  She’s followed her boyfriend, NBA big man Isaiah Hartenstein, as he’s bounced around the league.

Hartenstein signed with the Clippers this off-season, his fourth team in just his fourth season.  As a result Keller has moved from Houston to Denver, then to Cleveland and now Los Angeles. 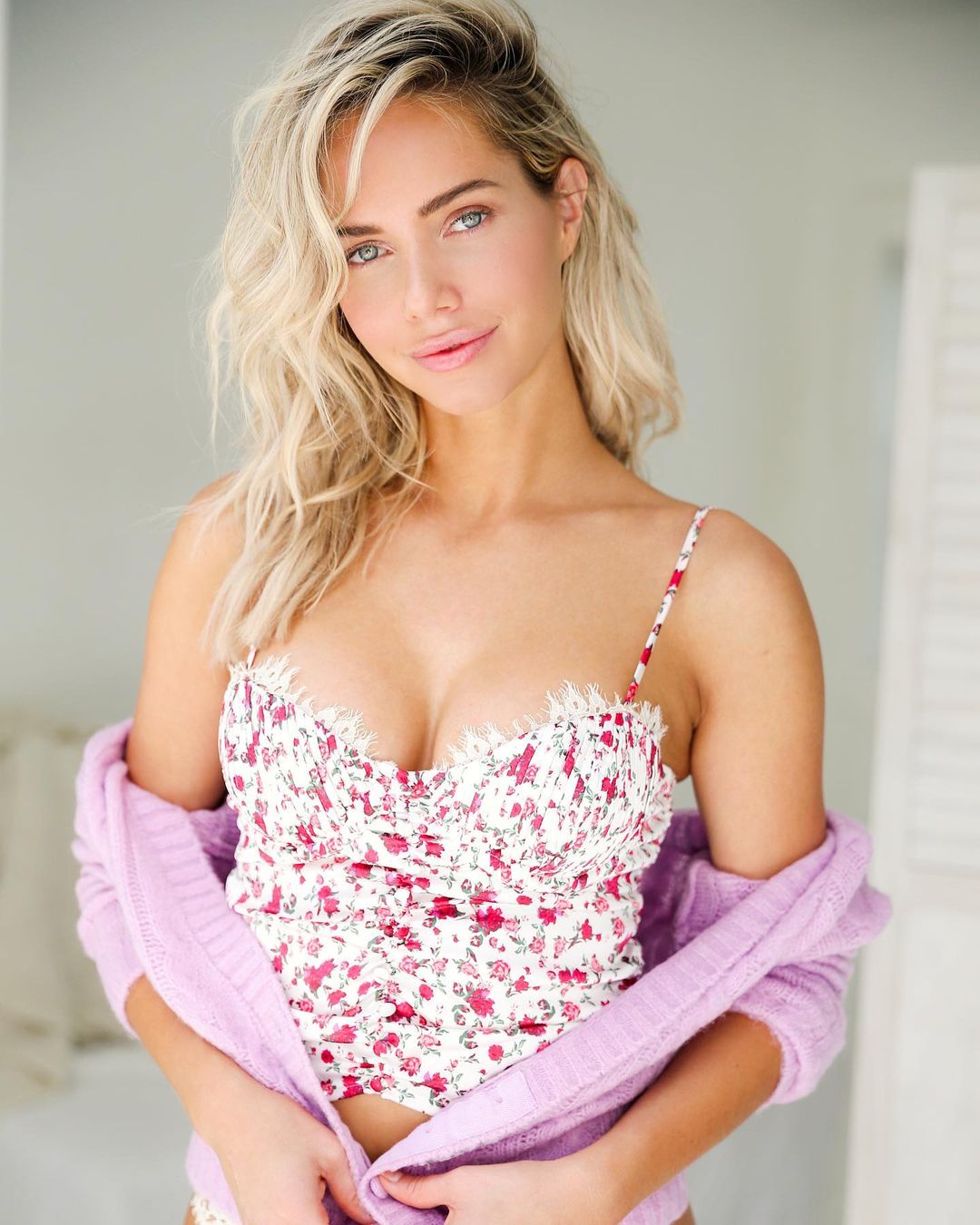 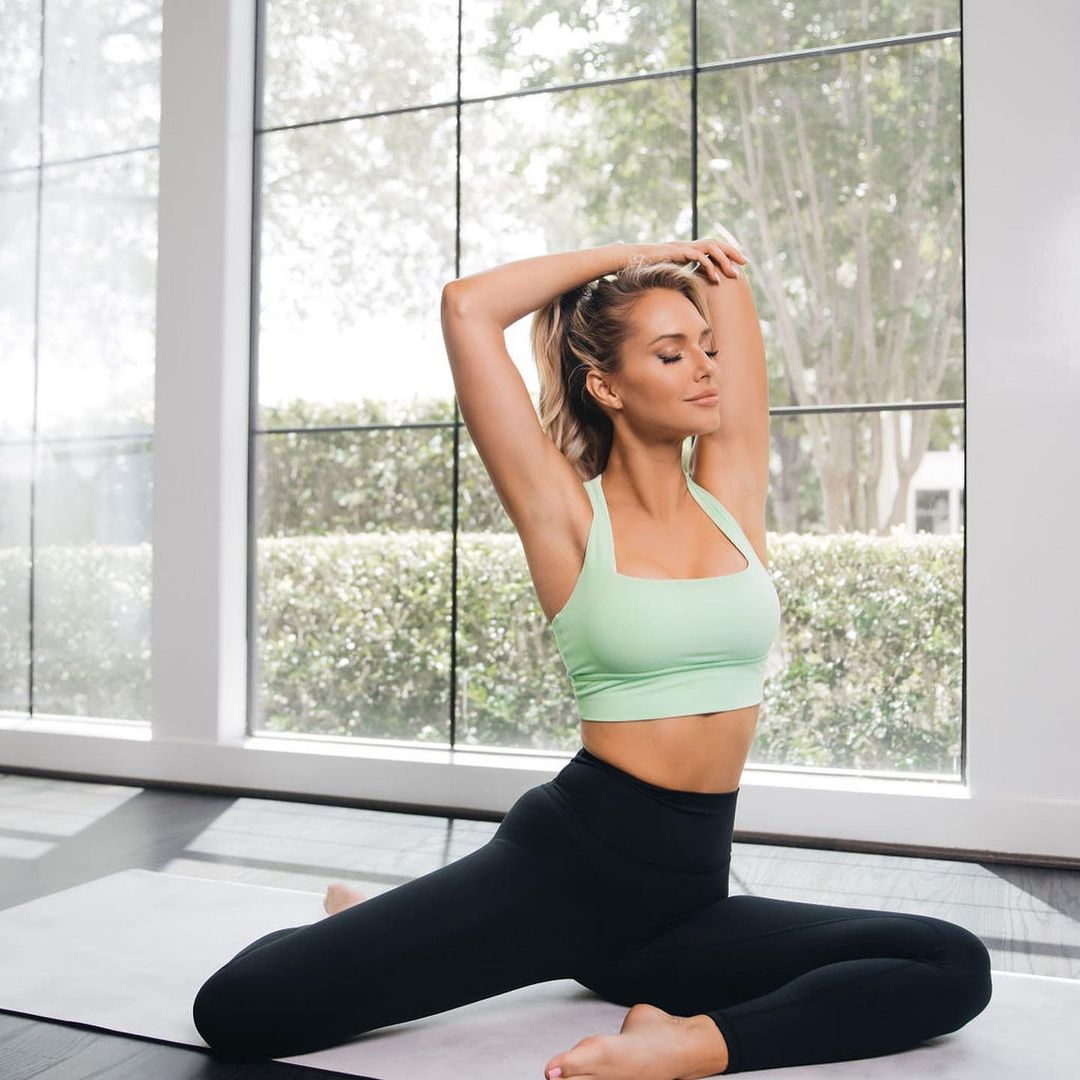 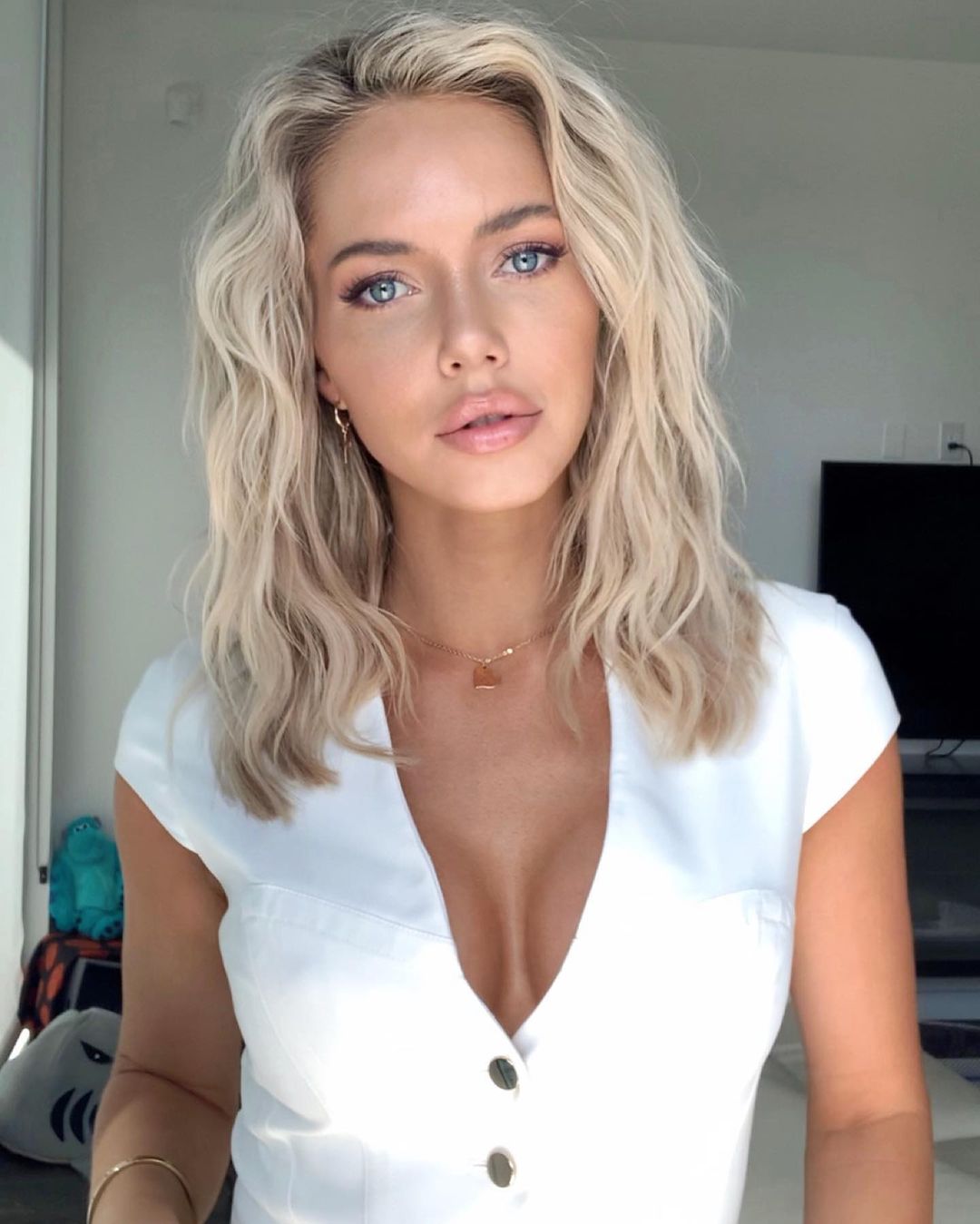 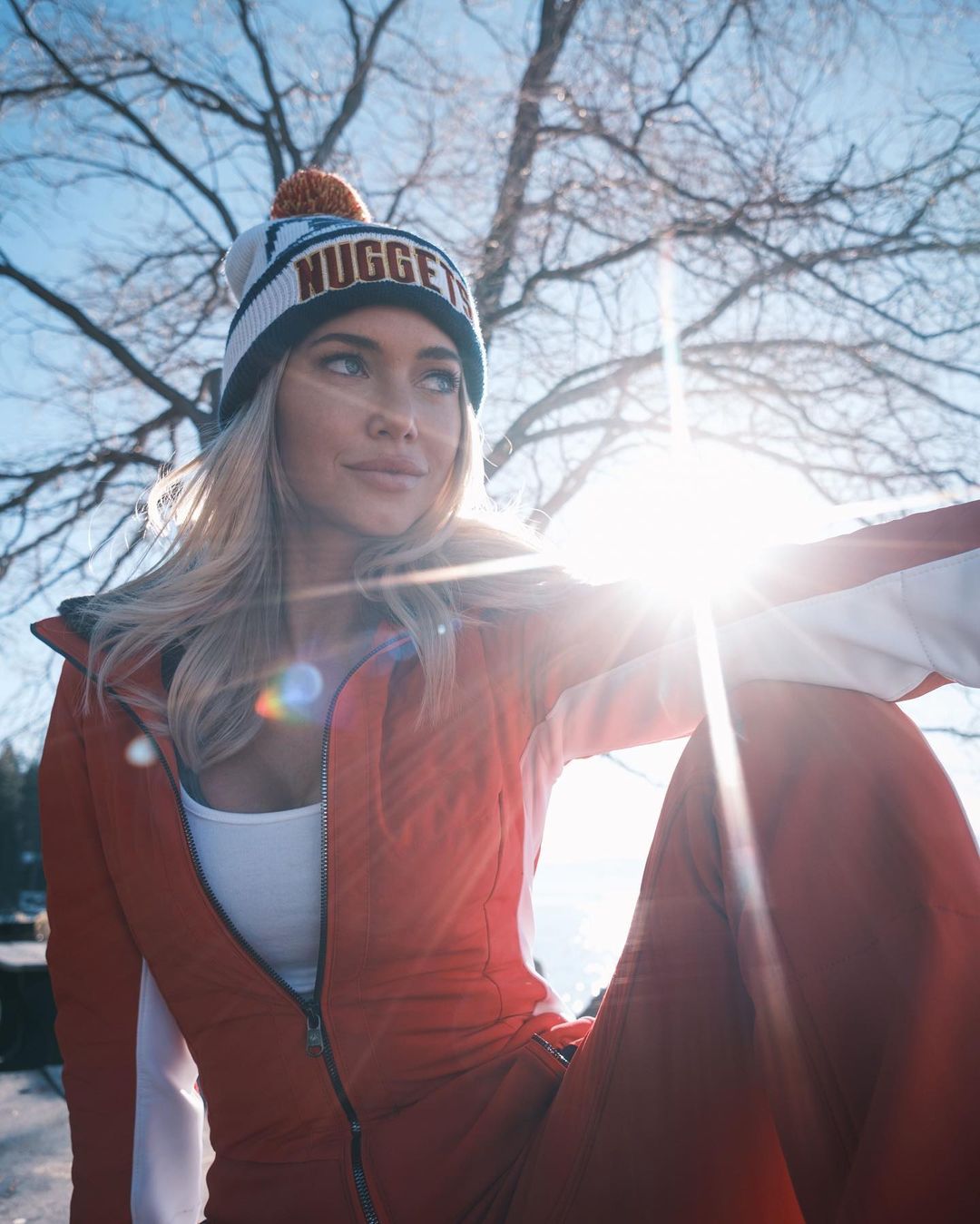 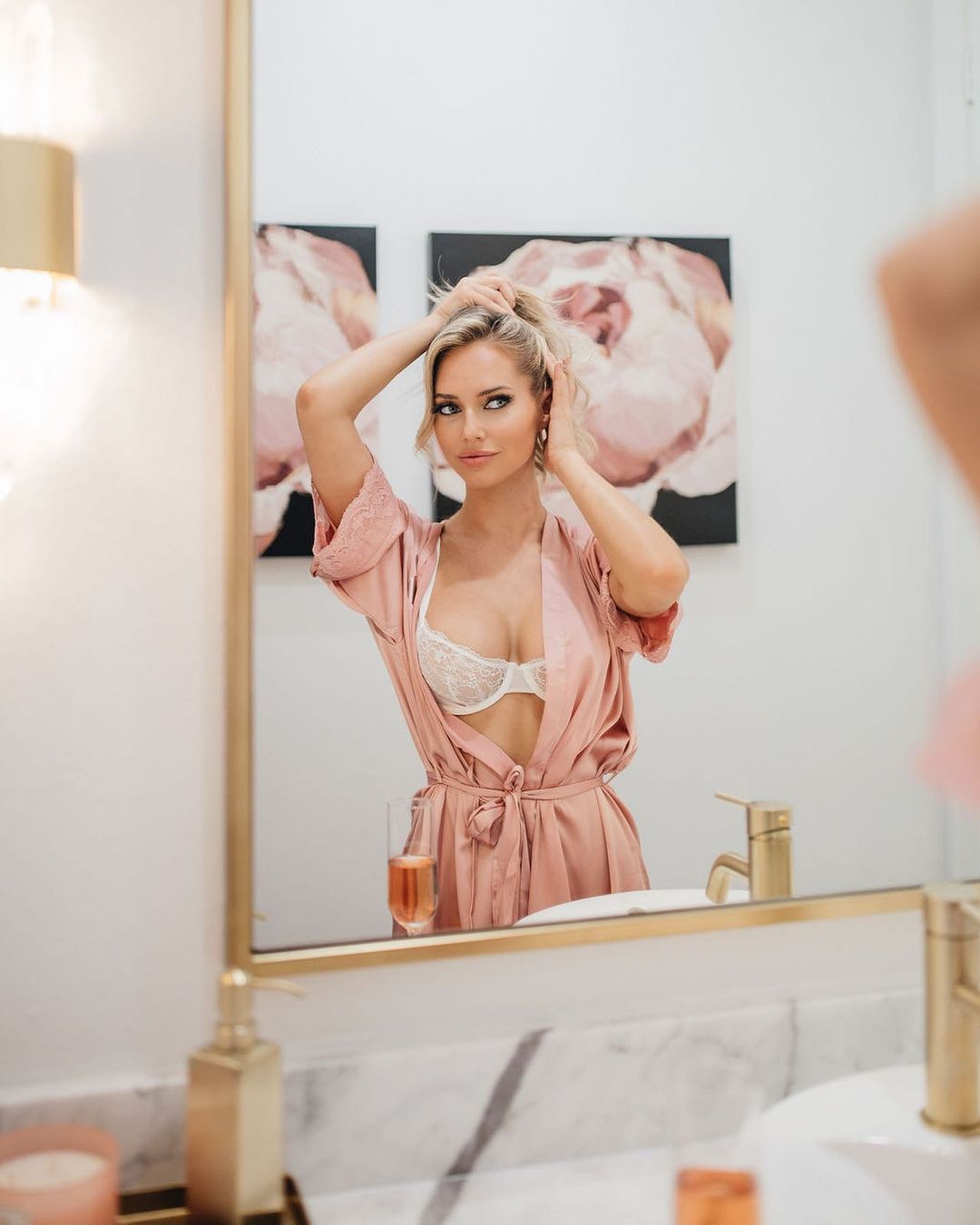 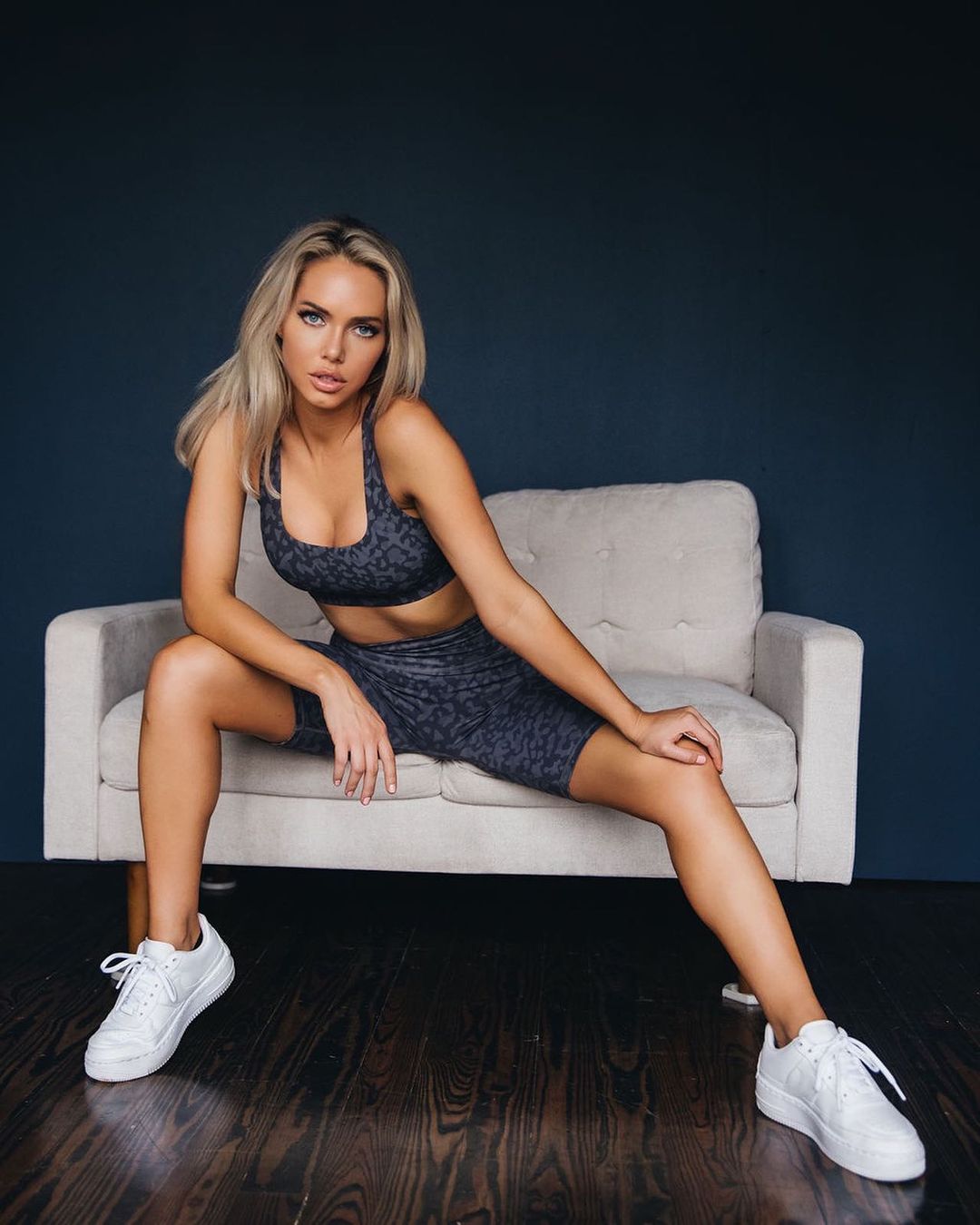 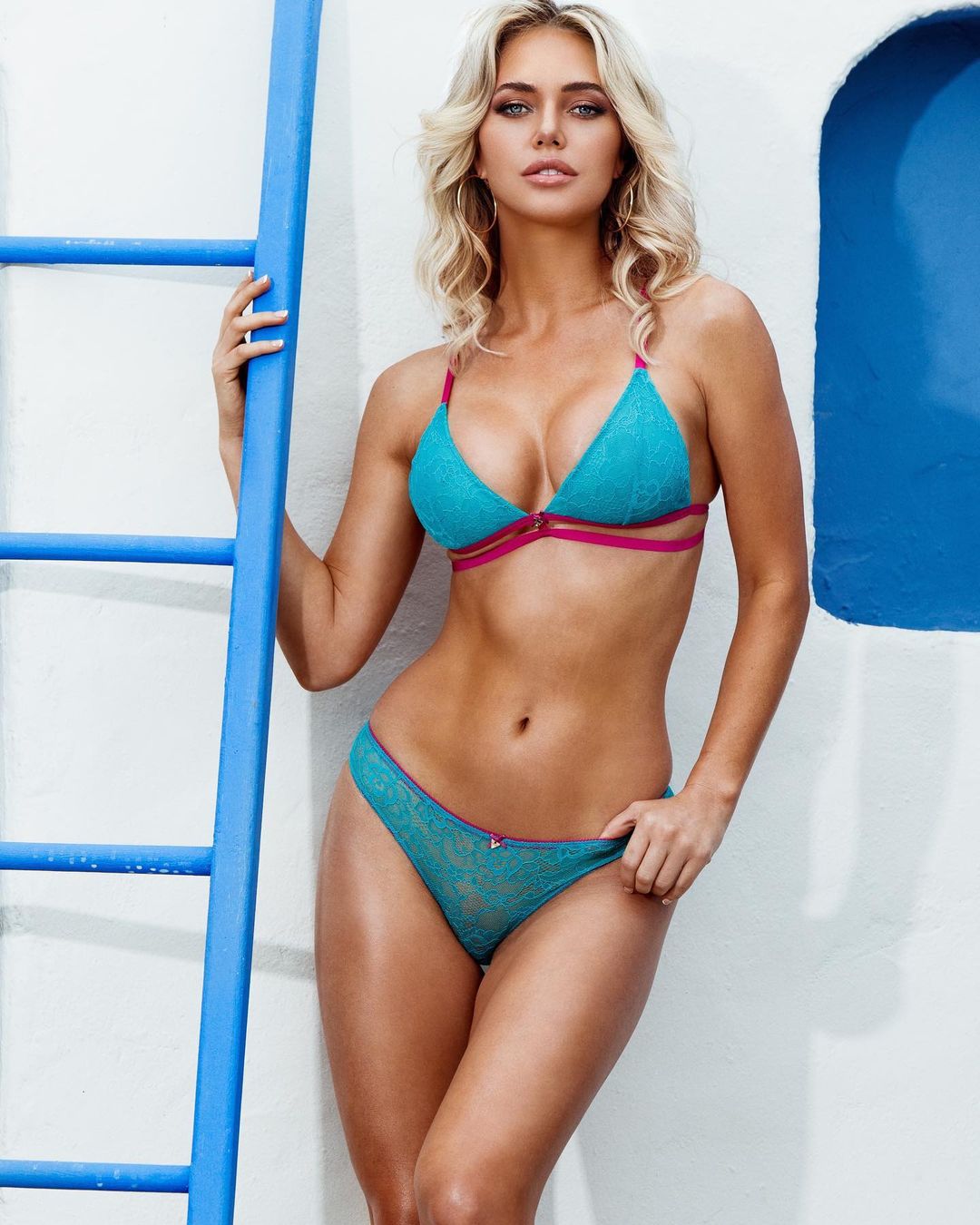 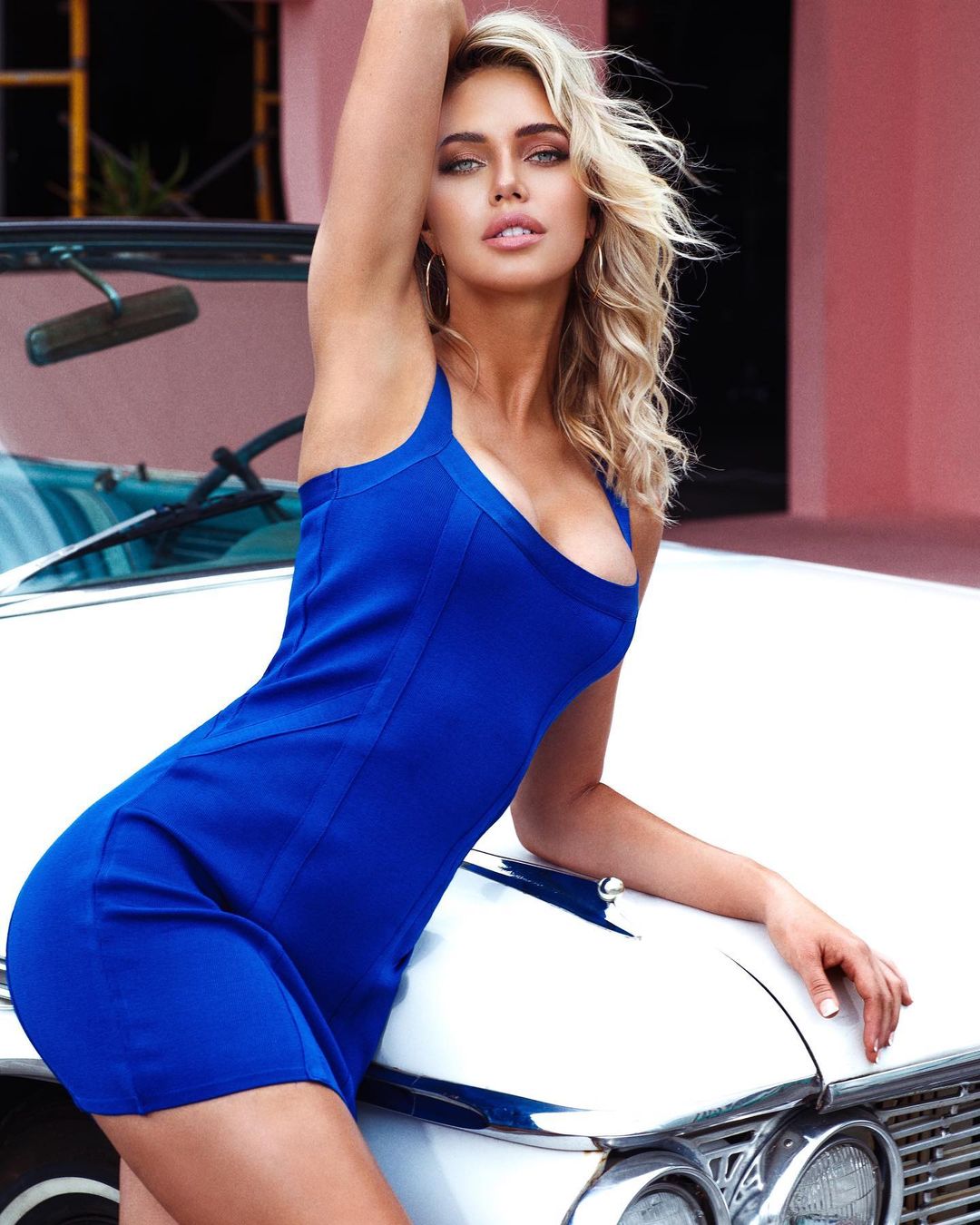 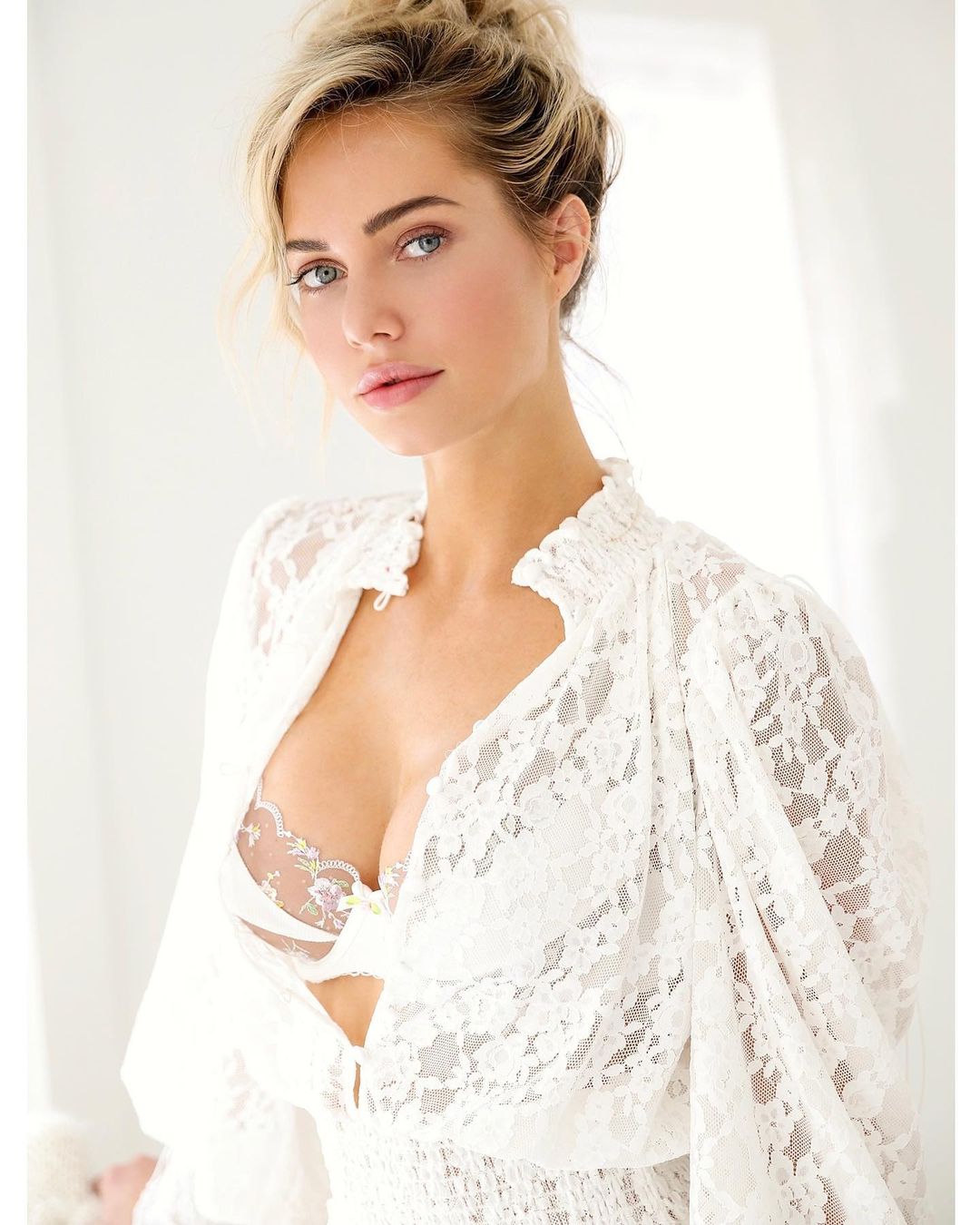