Where it all began. Toronto’s Mayor kicking a football: 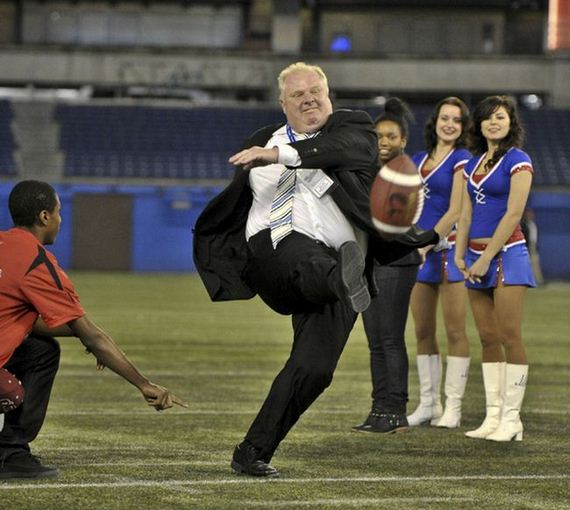 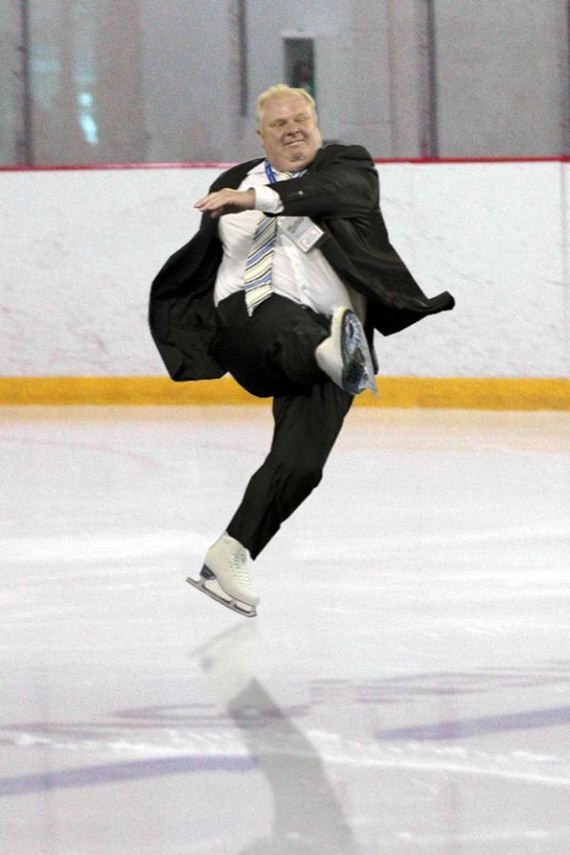 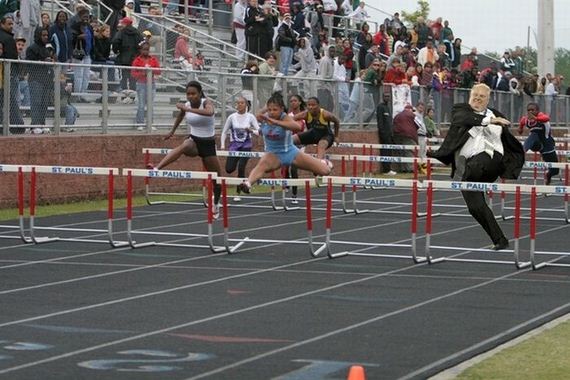 We’re off to see the wizard… 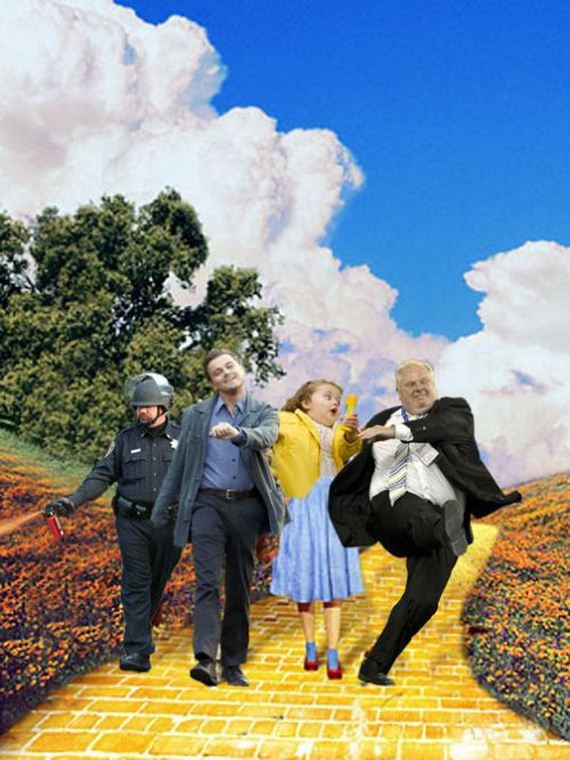 Huzzah! It’s such a jolly day amongst Hitler’s Youth! 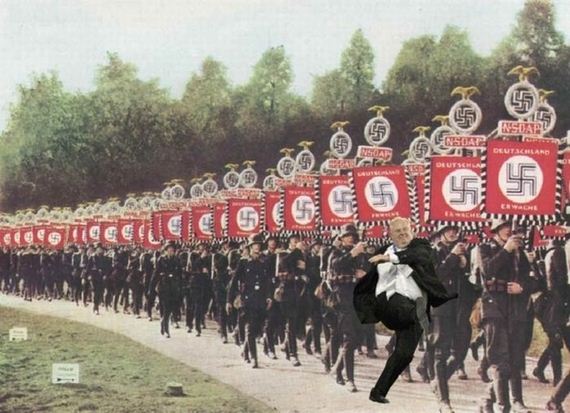 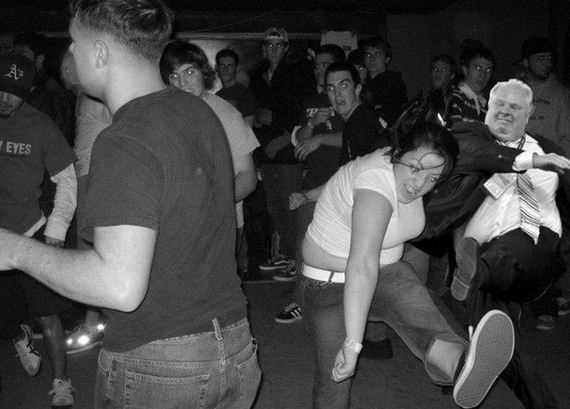 Someone had to take it there. 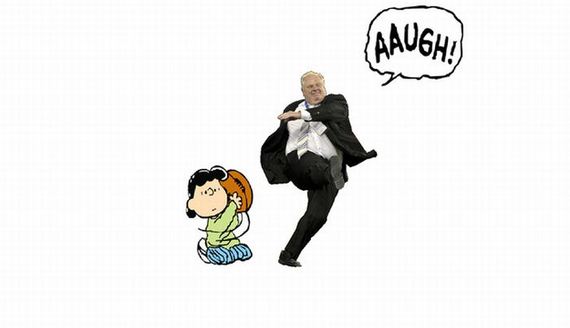 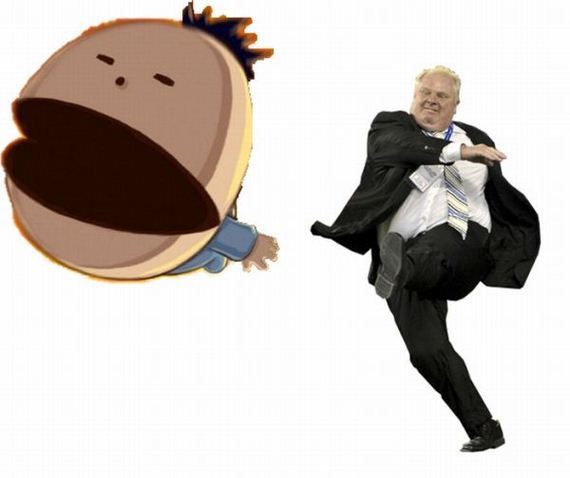 The not funny part is Rob Ford is going to be performing in the National Ballet’s annual performance of The Nutcracker. 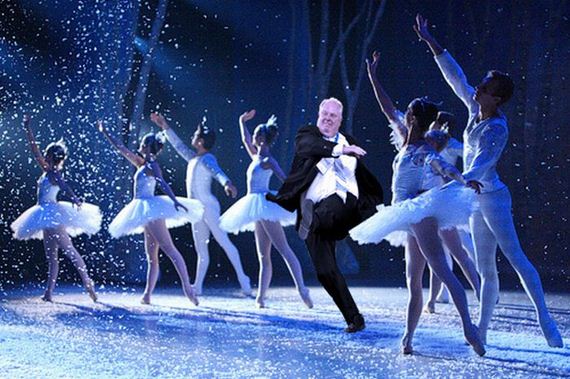 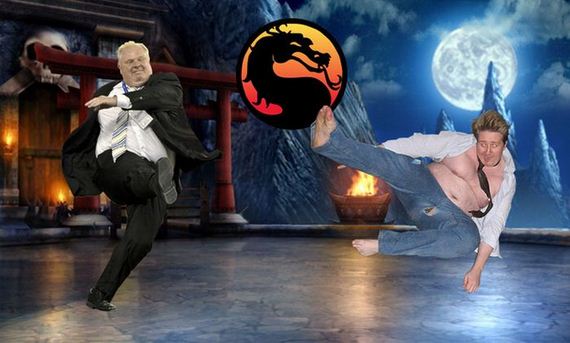 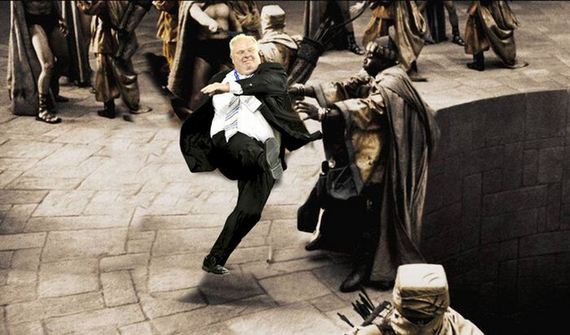 Occupy the sole of my shoe, Haters! 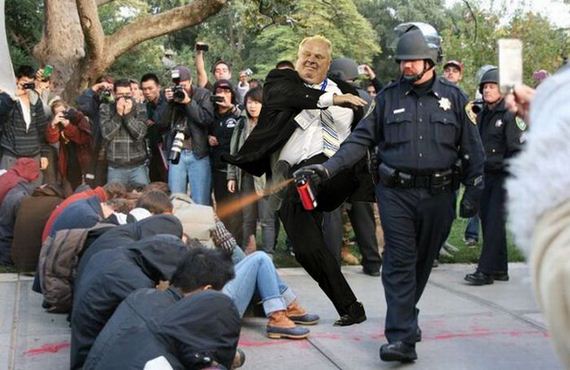 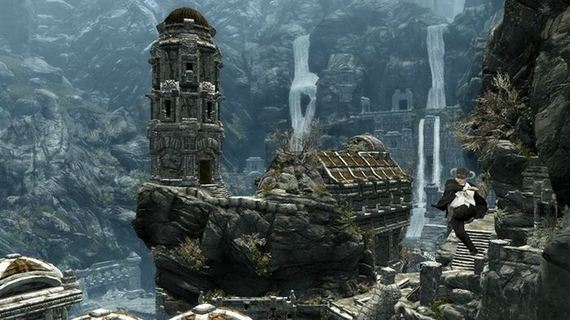 Herp Derp wants to be mayor of Toronto. 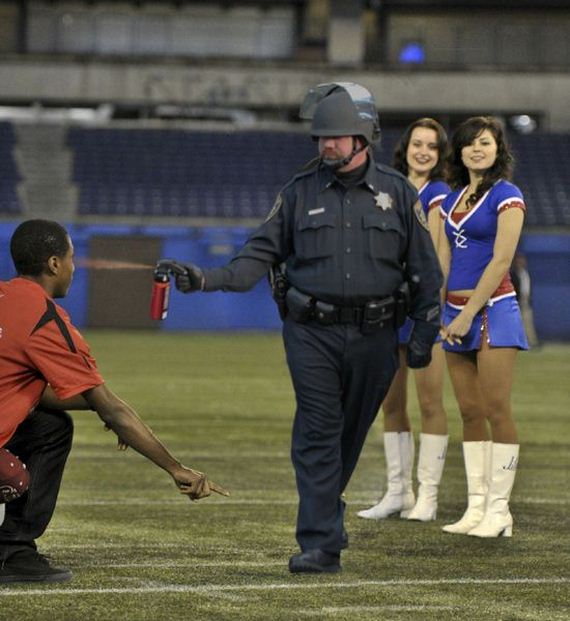 Previous Images That Ruin Your Childhood
Next Rescued Baby Koalas