The best and worst dressed of the MTV Video Music Awards 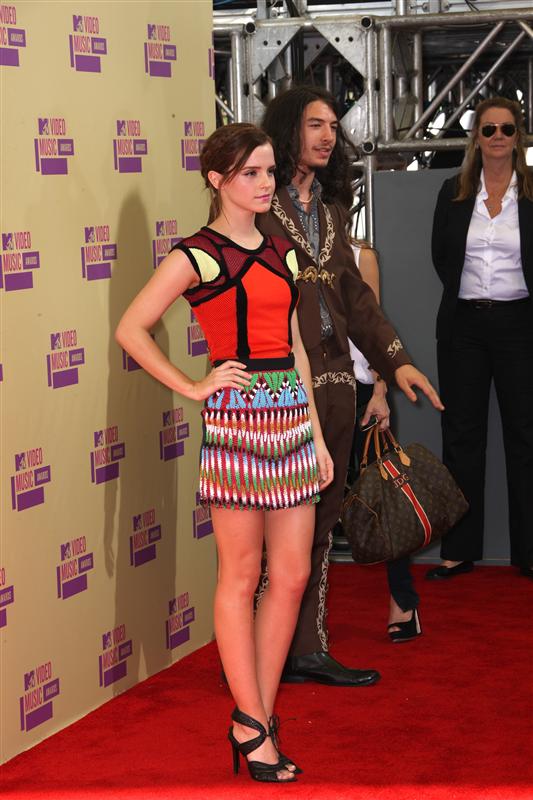 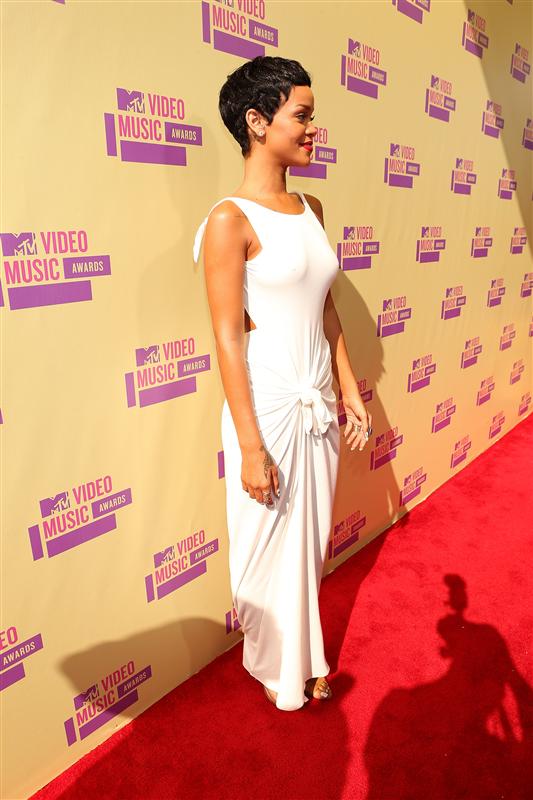 Rihanna is such a minx. 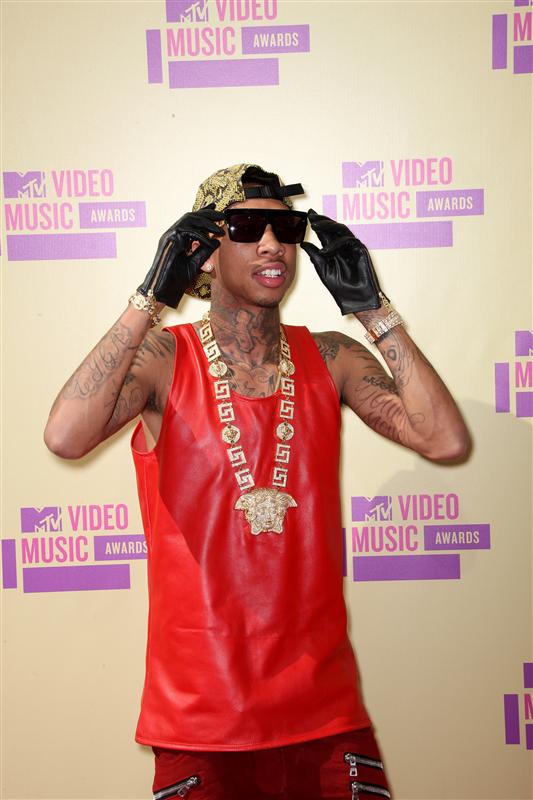 Since when was there a street-dancing plumber in the Village People? 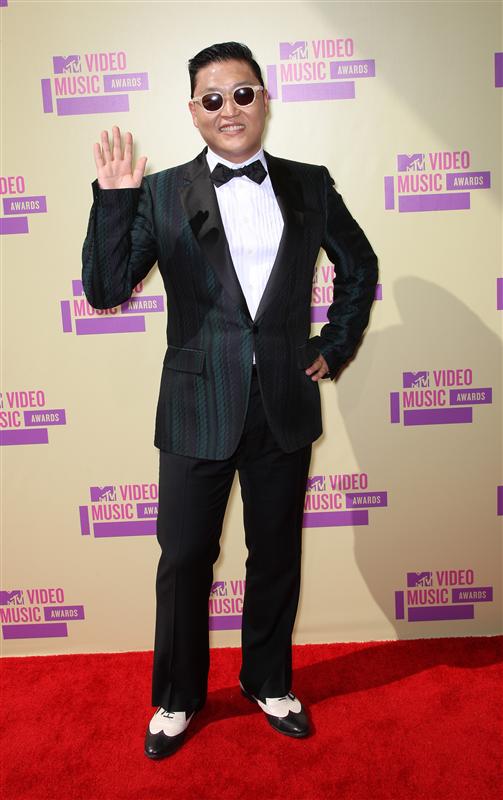 Congratulations, those two days you spent without “Gangnam Style” in your head will be your last. 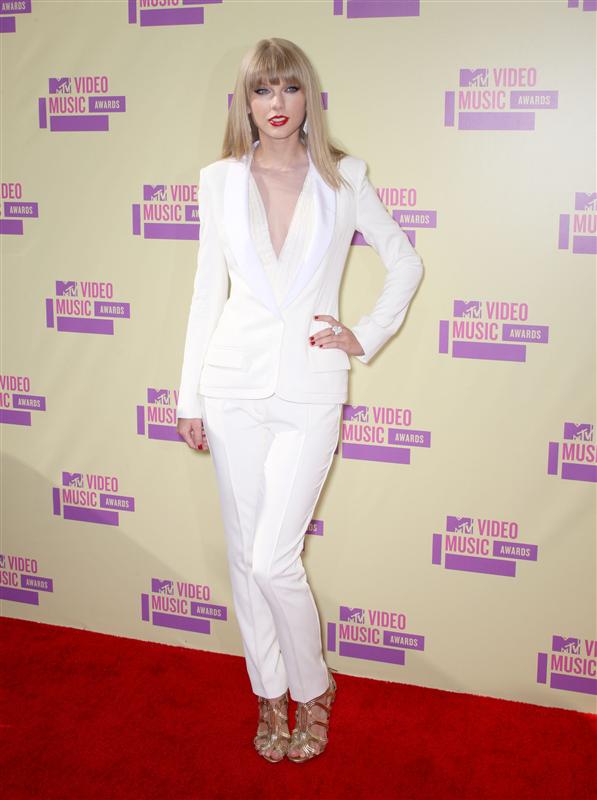 Oh my god stop the dresses. Taylor Swift is wearing something that’s not a pretty little sun frock, and she looks awesome. 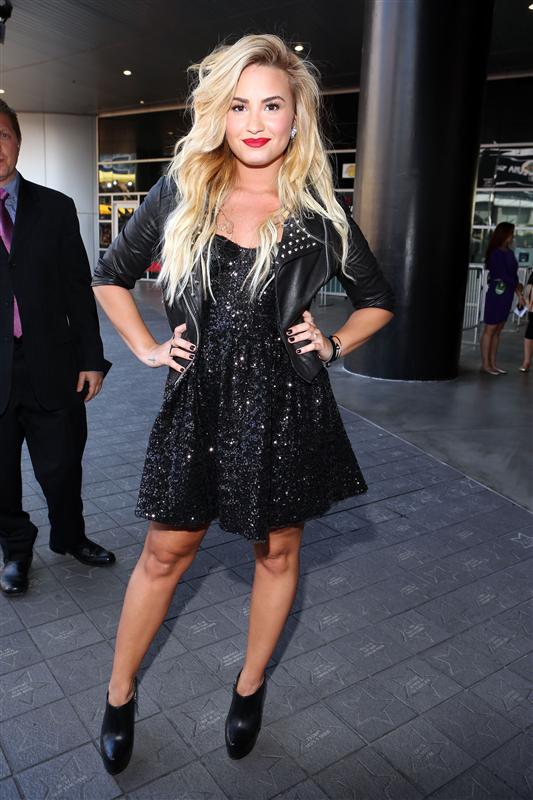 Demi Lovato is the drug dealer’s Nokia of formalwear. By which I mean she’s phoning it in. 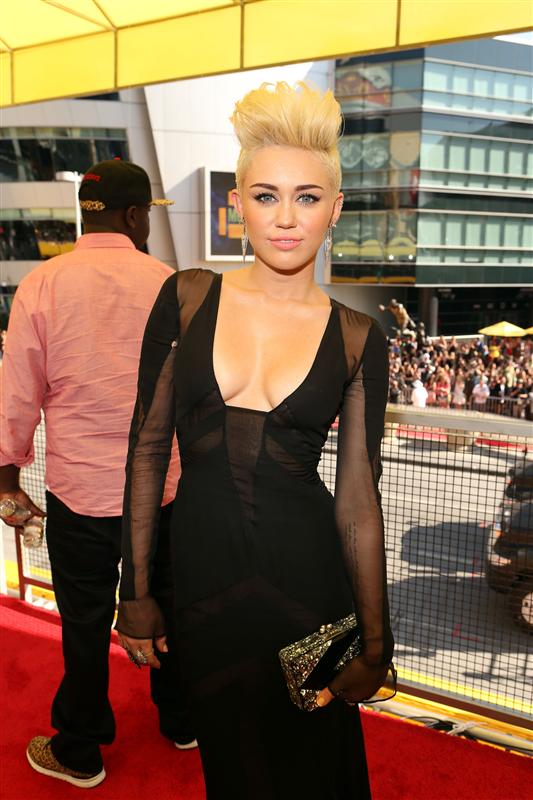 Oh Miley, I actually LOVE your Morticia dress so hard, it’s sharp and wriggly and shows just enough breast to cause minor confusion in those around you, but dear lord that hair. You look Ruby Rhod. 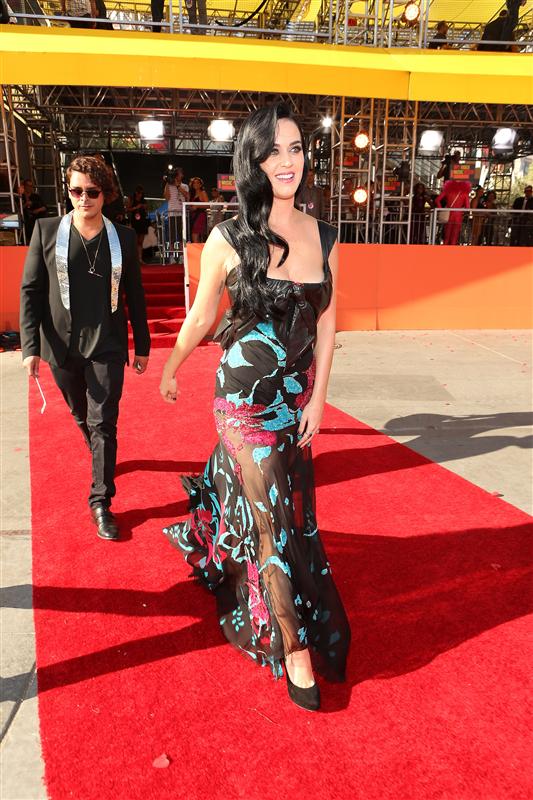 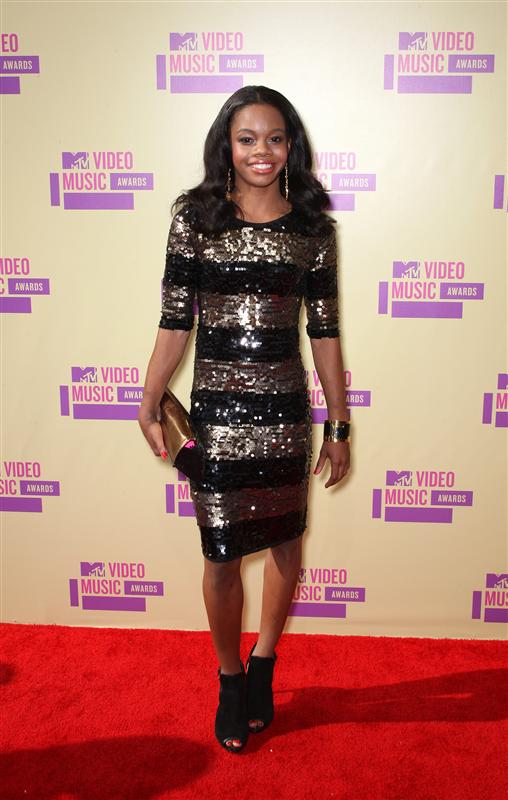 What I enjoy the most about Gabby Douglas’ dress is that it looks like she could still plausibly do gymnastic tricks in it. 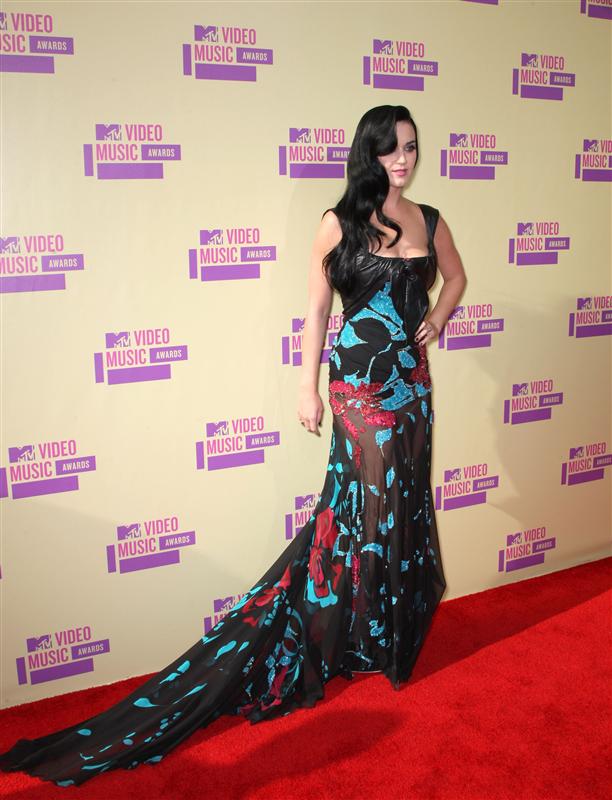 I think I get what Elie Saab was going for when he made this giant casual tropical print on a dramatic evening gown, then embellished bits of it, and totally get what Katy Perry was going for picking it. But with the extensions as well… But it just looks like she fell off a yacht on the wrong side of Ibiza. 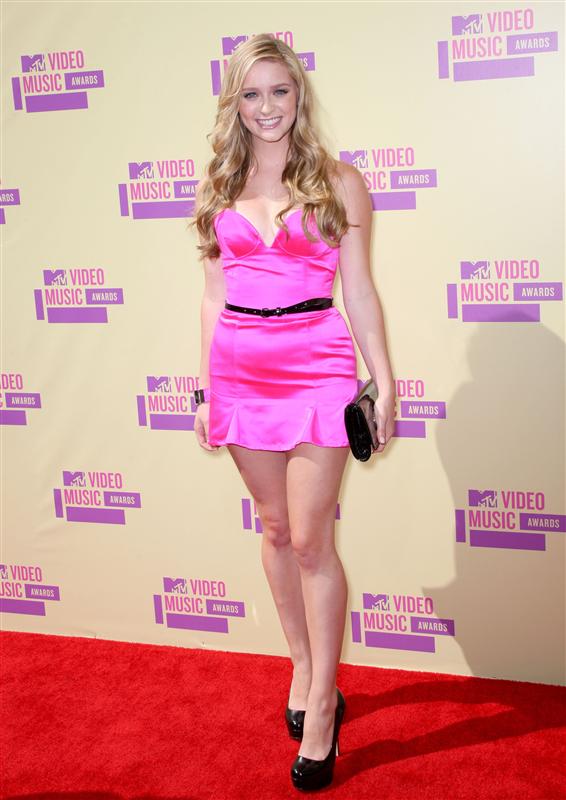 On the other hand I would suggest Greer Grammer throw that dress in the fire, but good god knows what kind of toxins something that plastic and malignant would release into the atmosphere. Repeat after me “this dress is only acceptable if I’m a goth, and it’s halloween.” 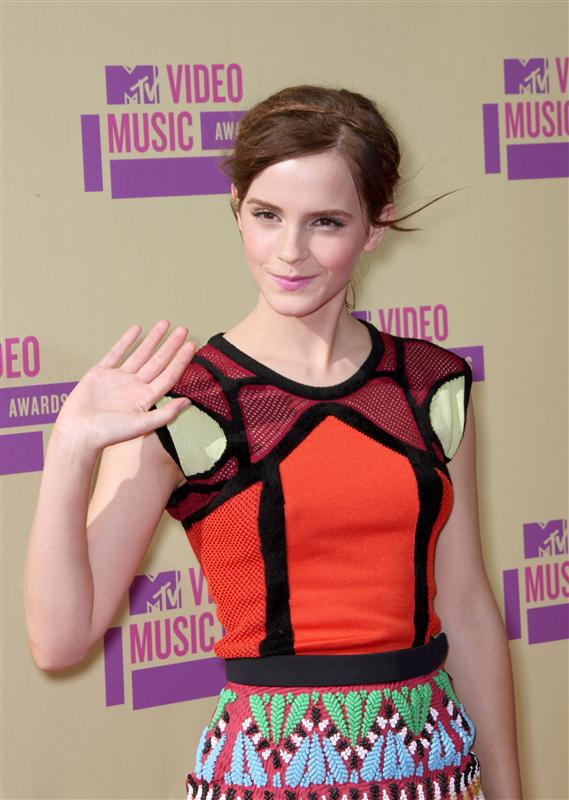 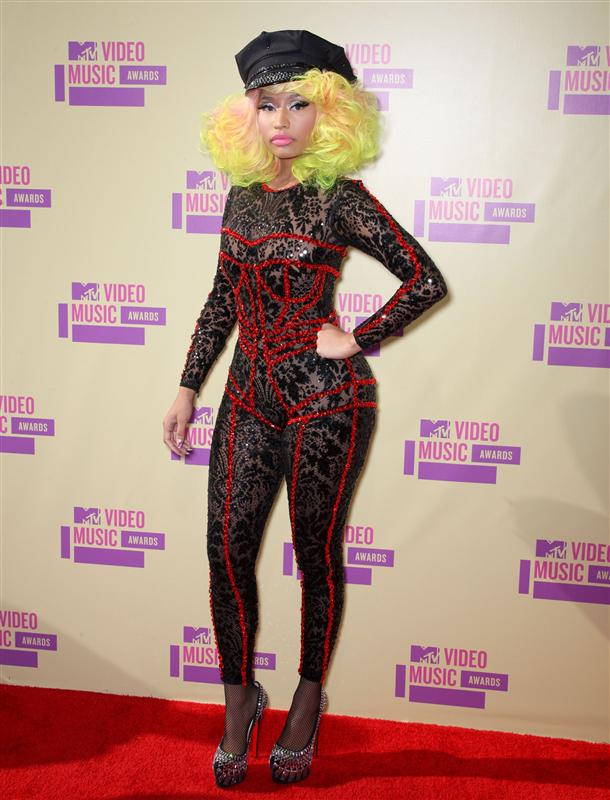 I want to play whatever video game those lasers are from. 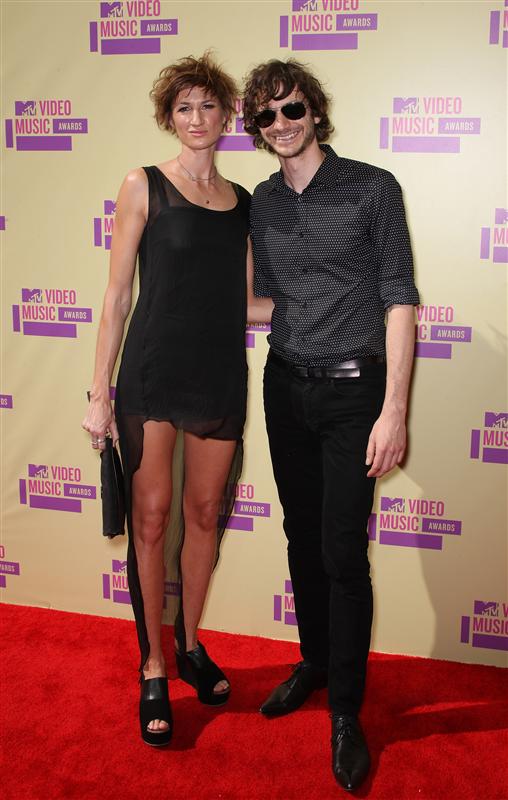 Now you’re just an ear-worm that I used to know. Can we get a little “aw” for how cute Wally is scrubbed up? 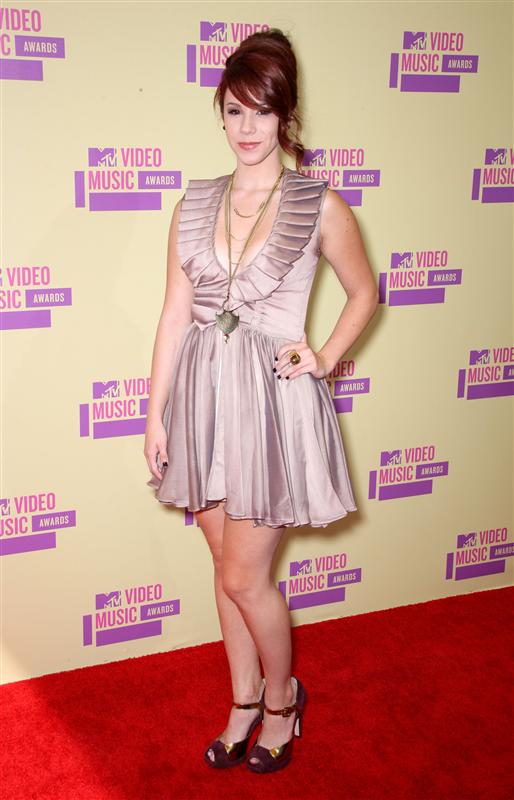 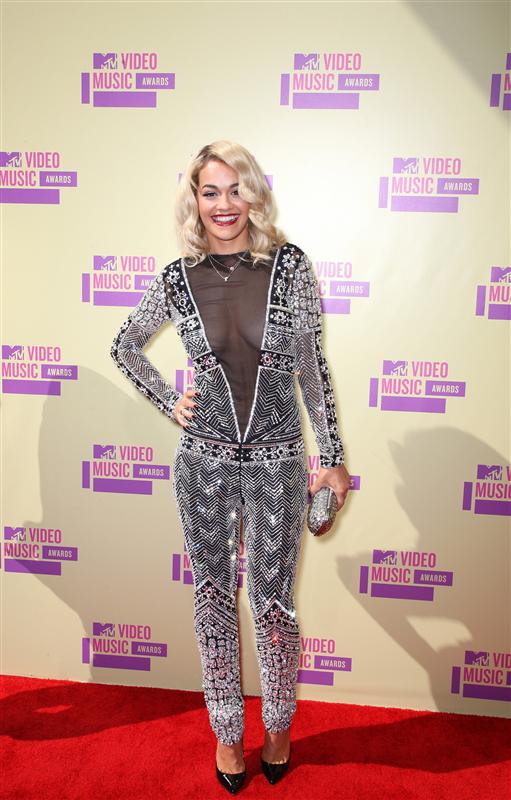 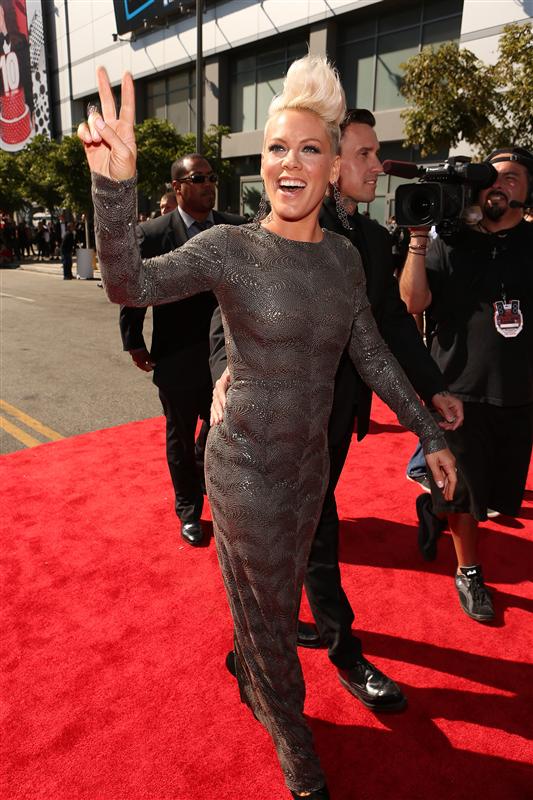 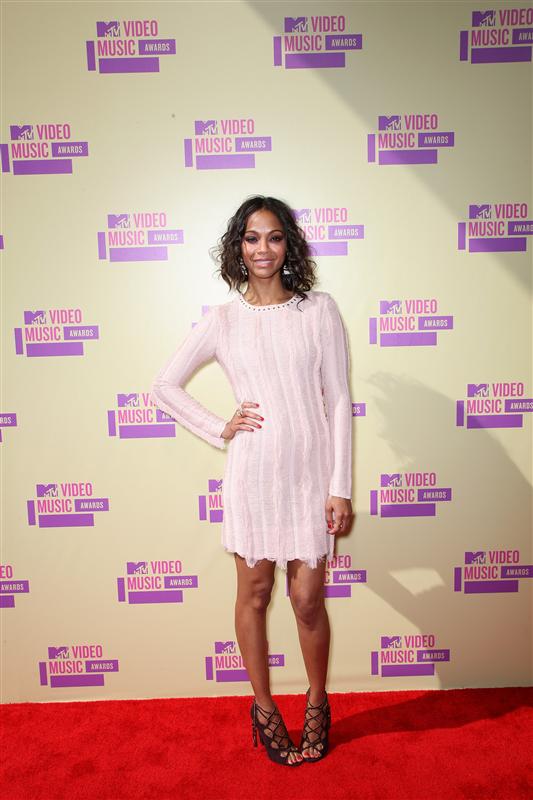 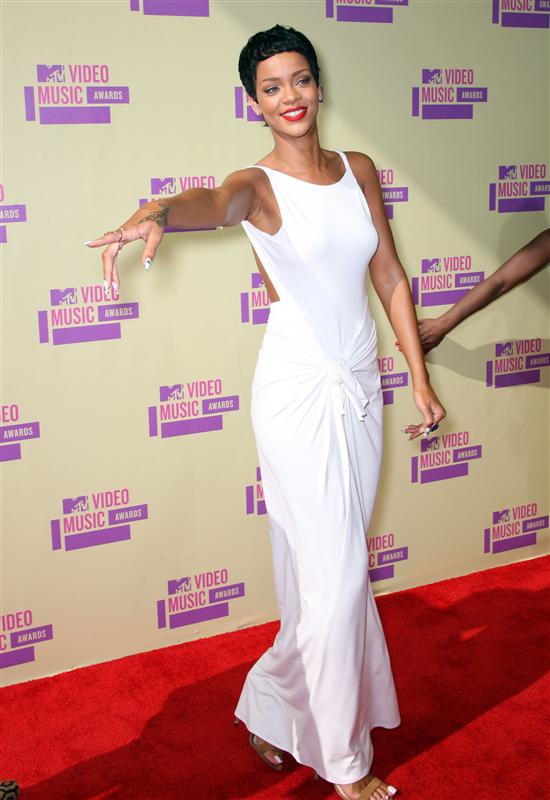 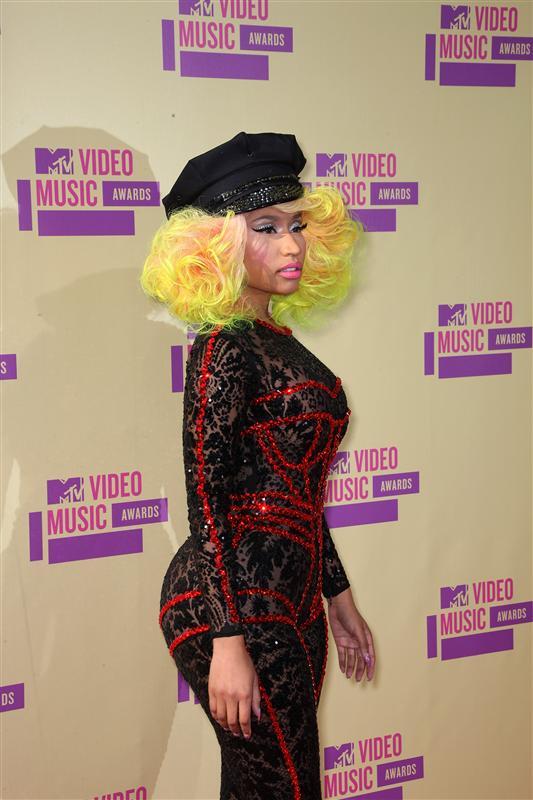