Surprise the Ones You Love

Carefully unwrap it, but be careful to not damage the package. 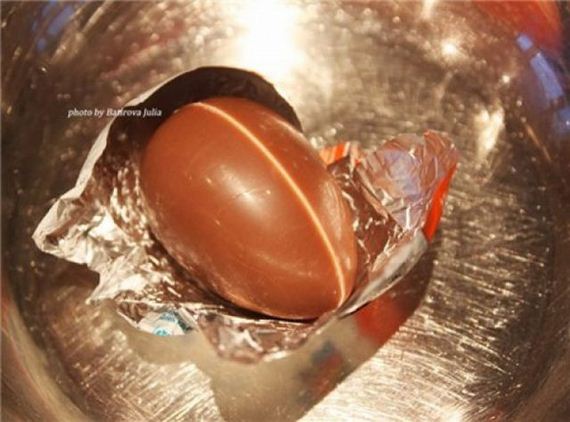 Use a knife to cut the Kinder chocolate egg in half. 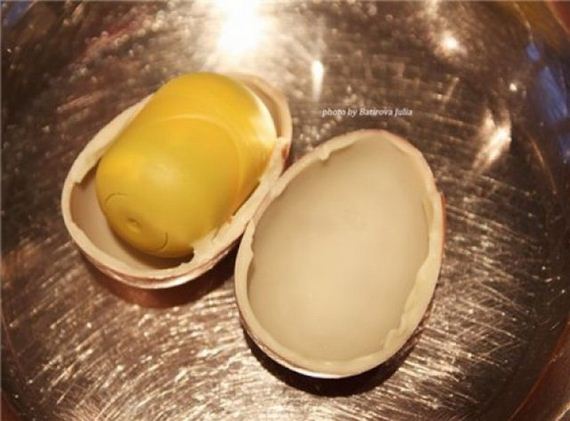 Take the toy out. 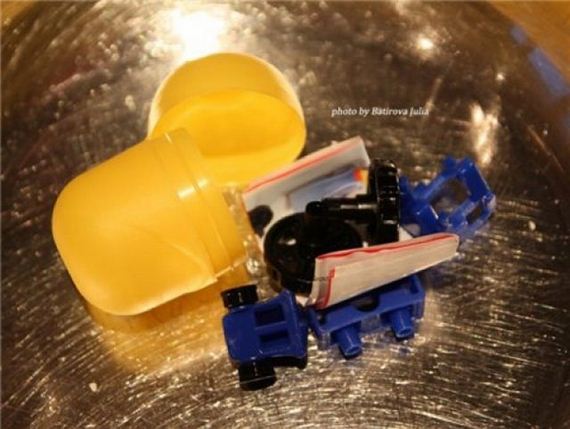 Write your special message or use other surprise gift. 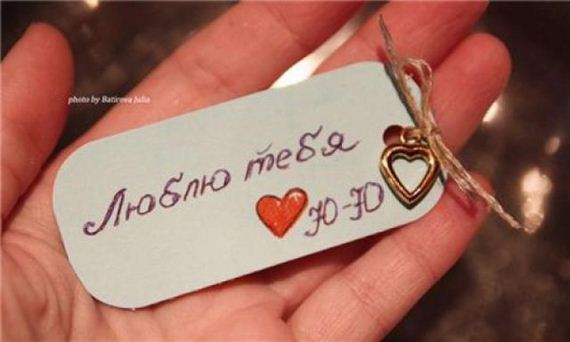 Roll up your message. 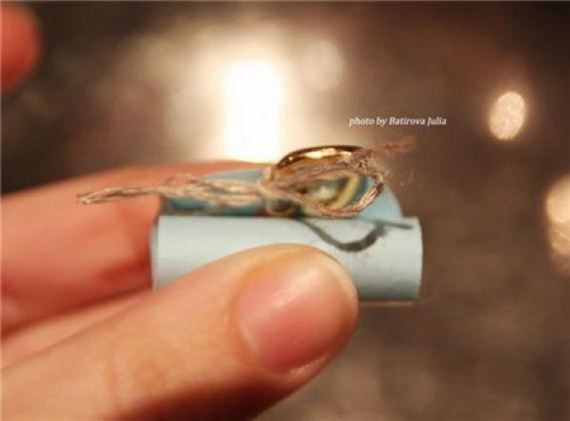 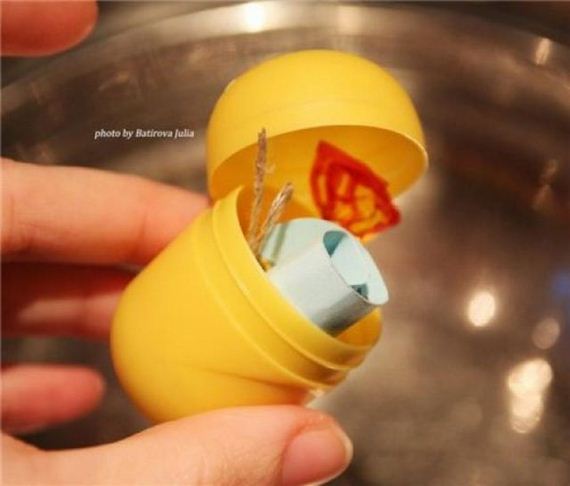 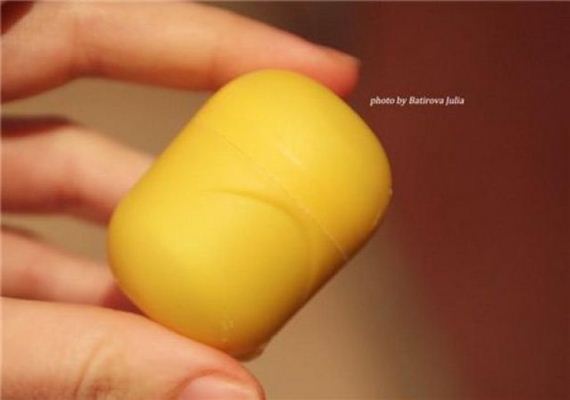 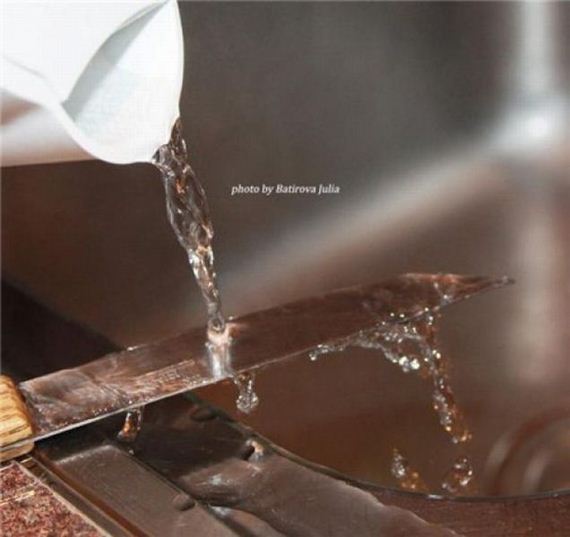 Use the hot knife to melt the edge of the chocolate egg’s halves. 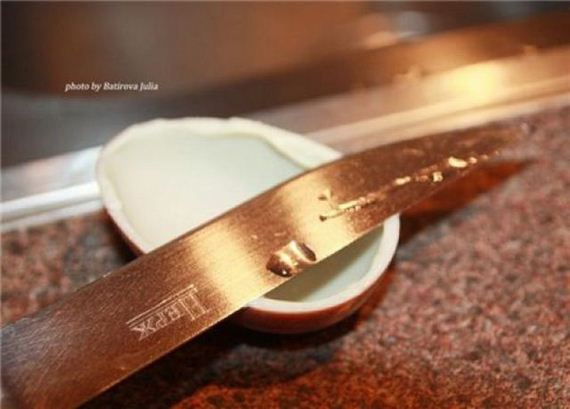 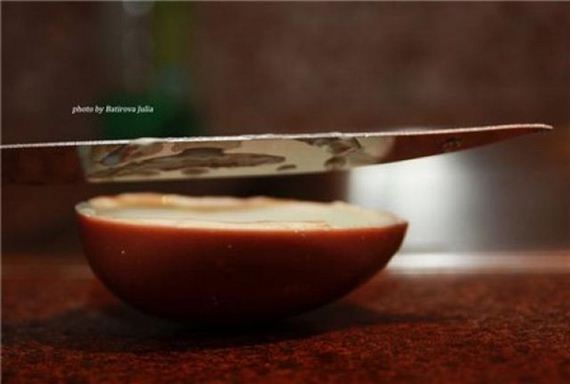 Quickly place the container inside the two halves. 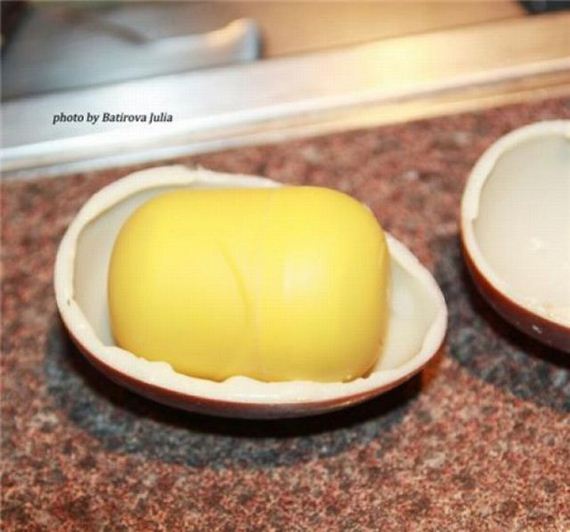 Quickly seal the two halves while the edges are still soft and melted. 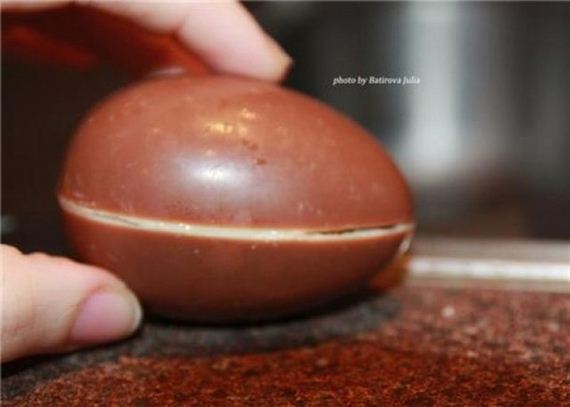 Here comes the most difficult part. Carefully wrap your chocolate egg as if it had never been opened. 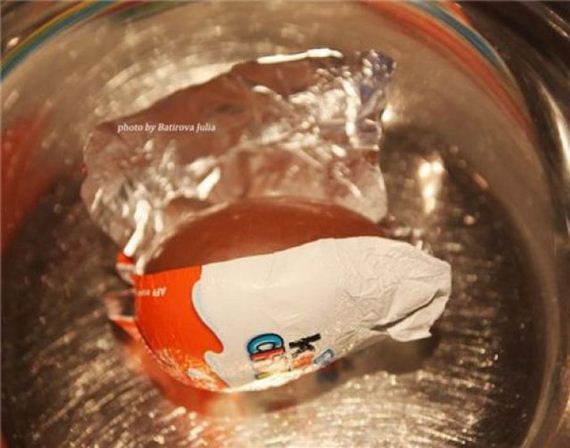 Lastly give the gift to your second half and say something like, “I bought bread and some sweets for you.” 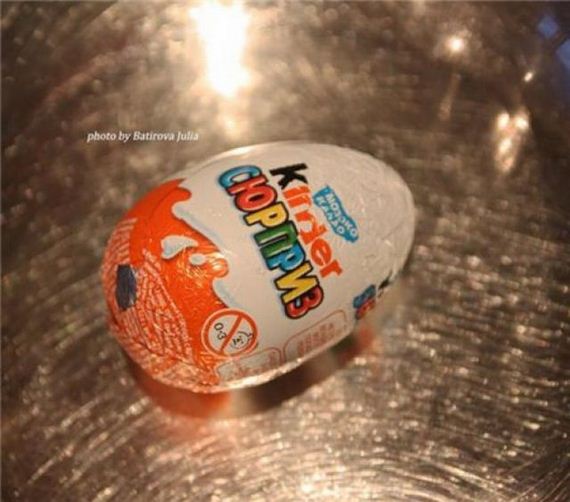 Previous These Funny Animals
Next A Tribute to Kim Jong-Il