Sukhoi Pak Fa will be the first Russian 5th generation superfighter. Military officials promised to show its first prototype in 2009 and to start the production in 2010. There is still not much information about this jet, but it’s said it could be even better then US F-22 Raptor. Those concepts are made by Russian industrial designer Aleksander Dultsev. Unfortunately, the real Sukhoi Pak Fa will not be that cool. 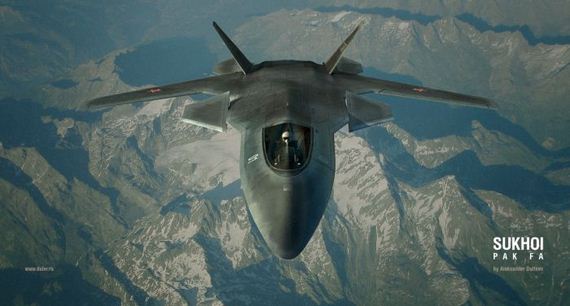