Stephanie Cook in a bikini

According to Wikipedia, Stephanie Cook is a “retired modern pentathlete and Olympic gold medalist who was educated at Bedford High School, The Perse School for Girls, Cambridge and then Lincoln College, Oxford, where she read medicine.” Pretty sure that’s the wrong Stephanie Cook, though. This Stephanie Cook’s life can pretty much be summed up as: “Tits, and lots of it.” And that makes her better than a doctor who studied at Oxford — even if I’m having a heart attack. If I’m on my way out, I couldn’t think of a better way to go than with some huge jugs in my face. 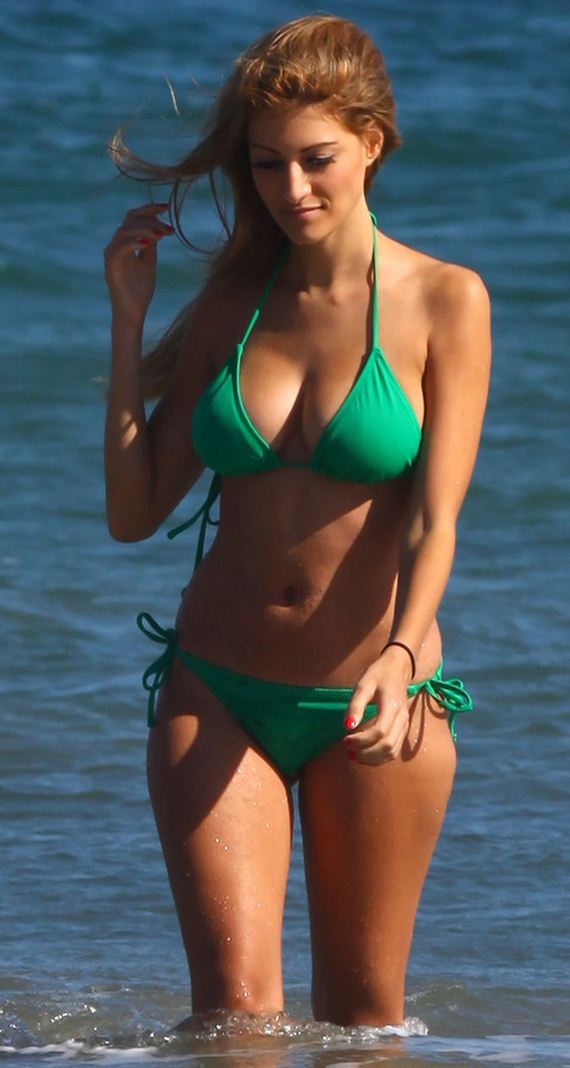 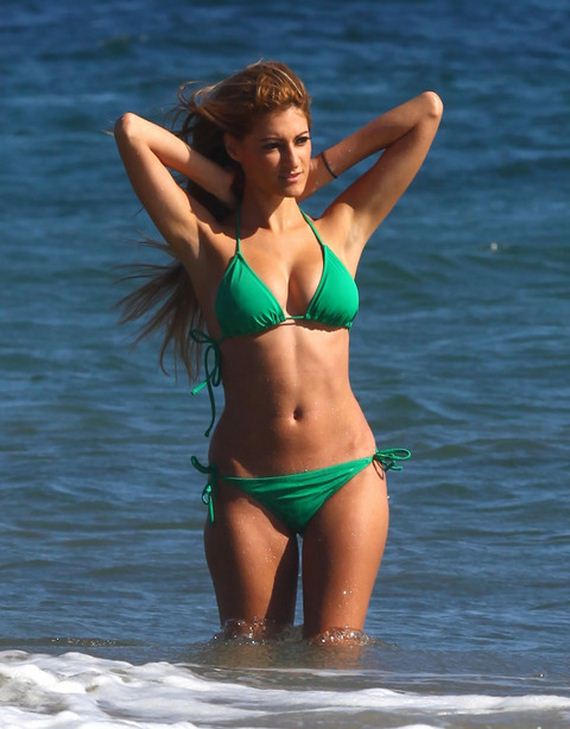 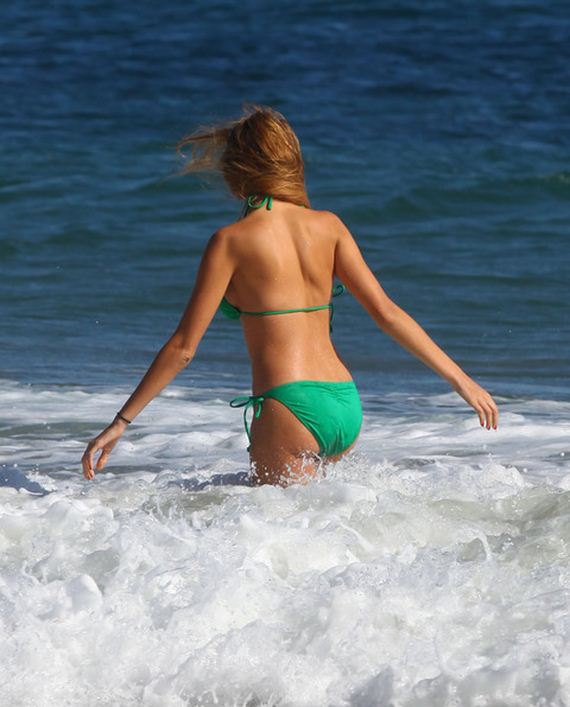 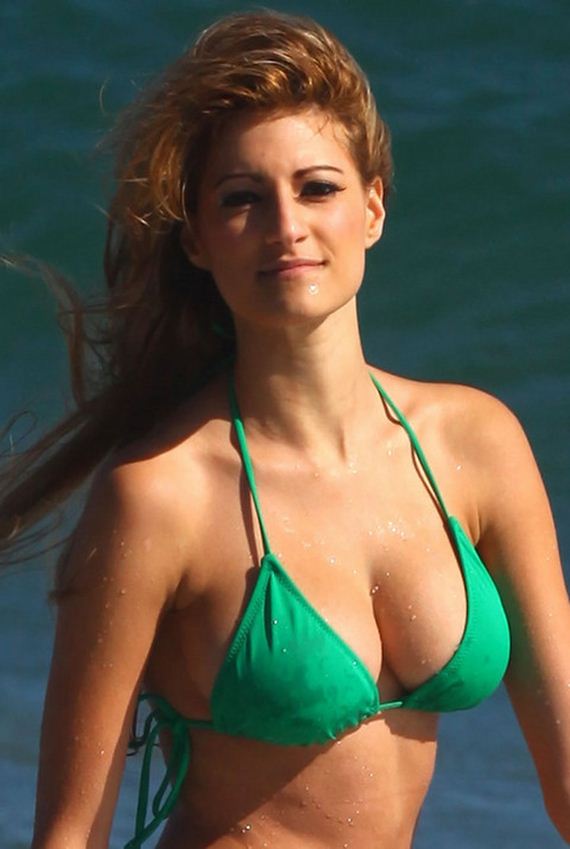 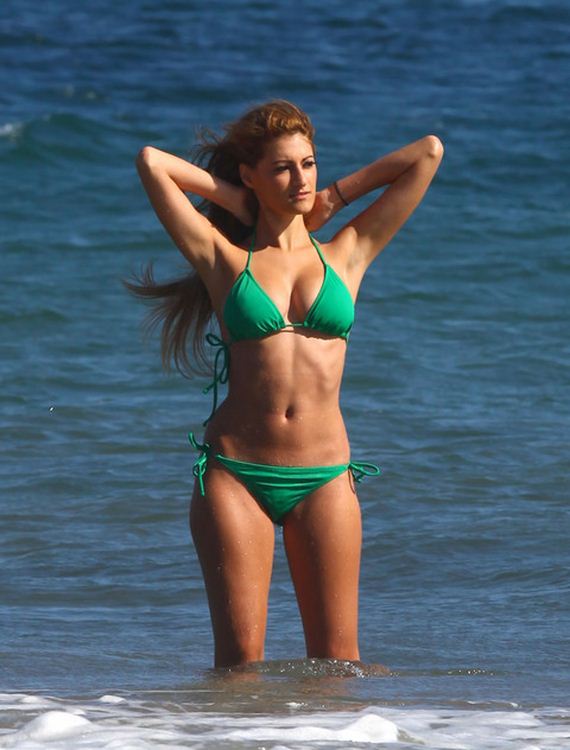 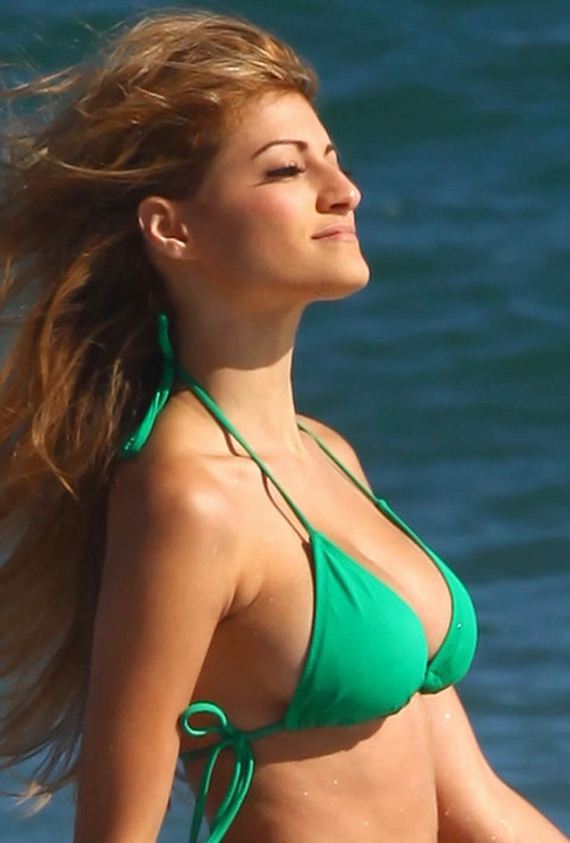 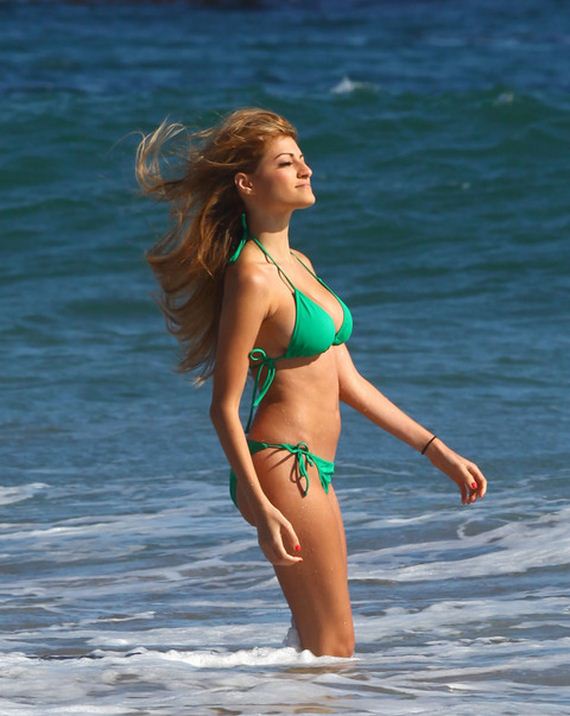 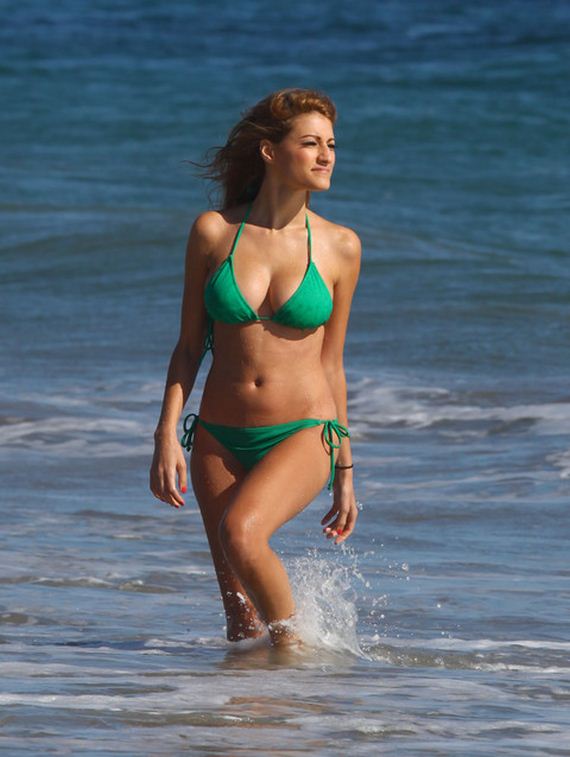 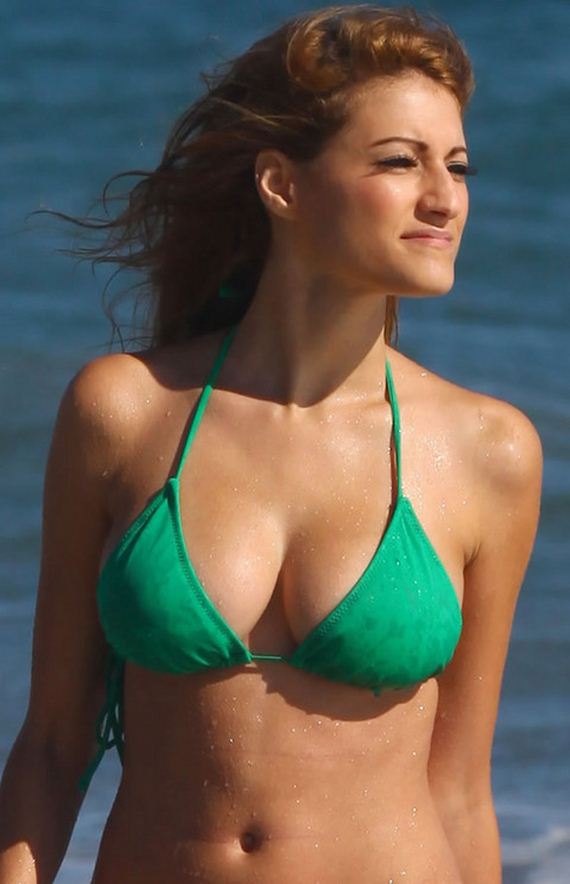 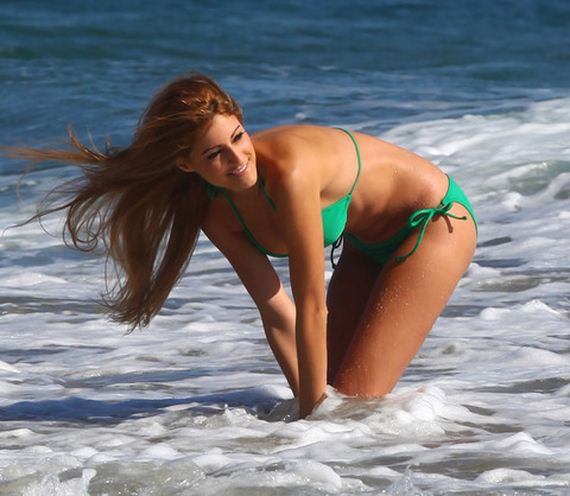 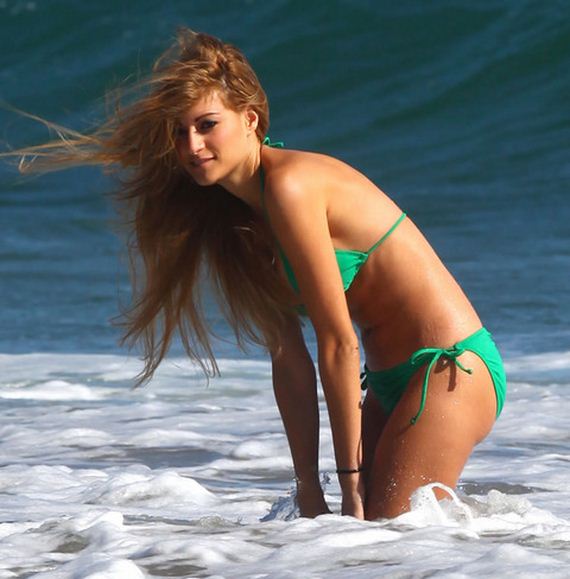 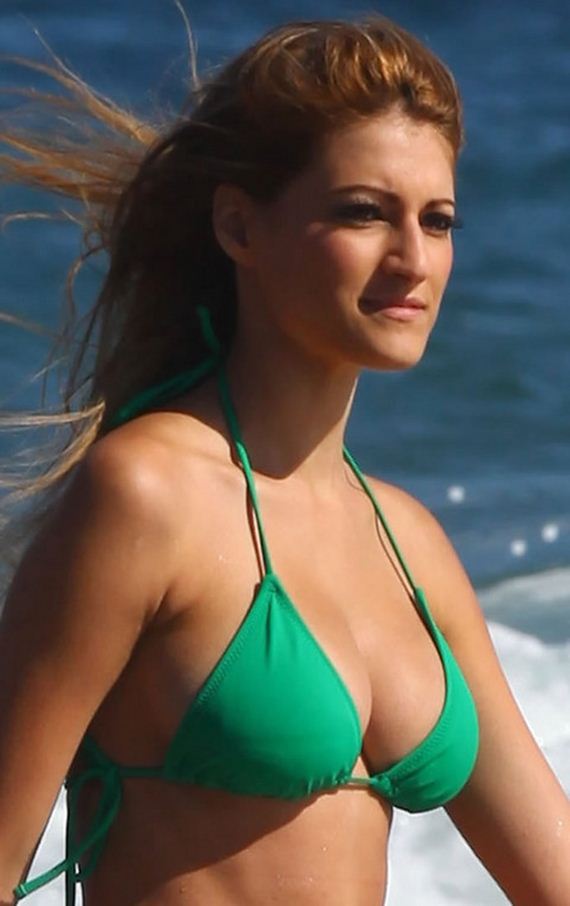 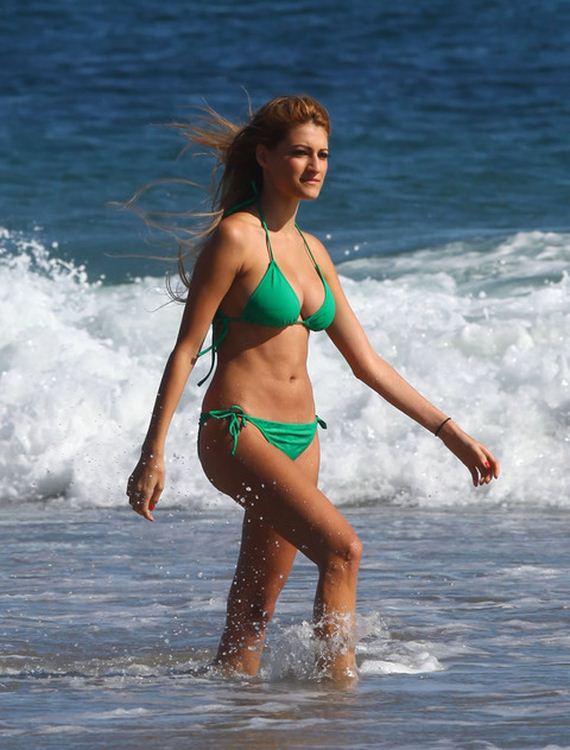 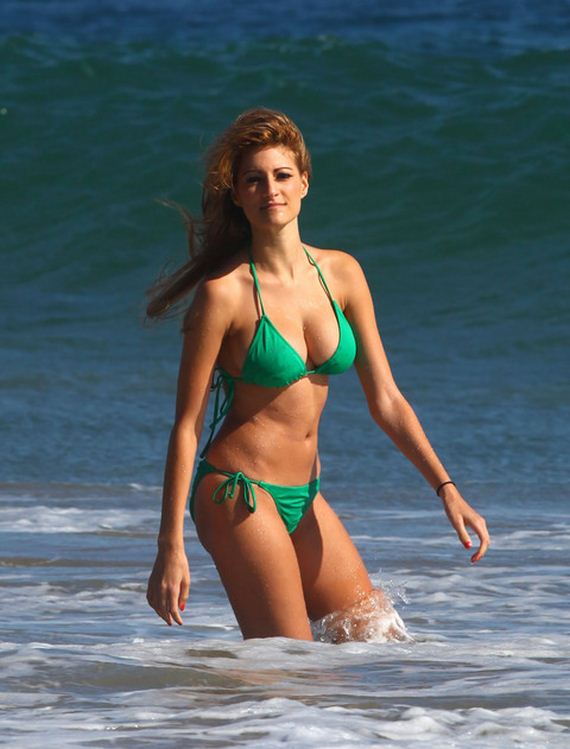 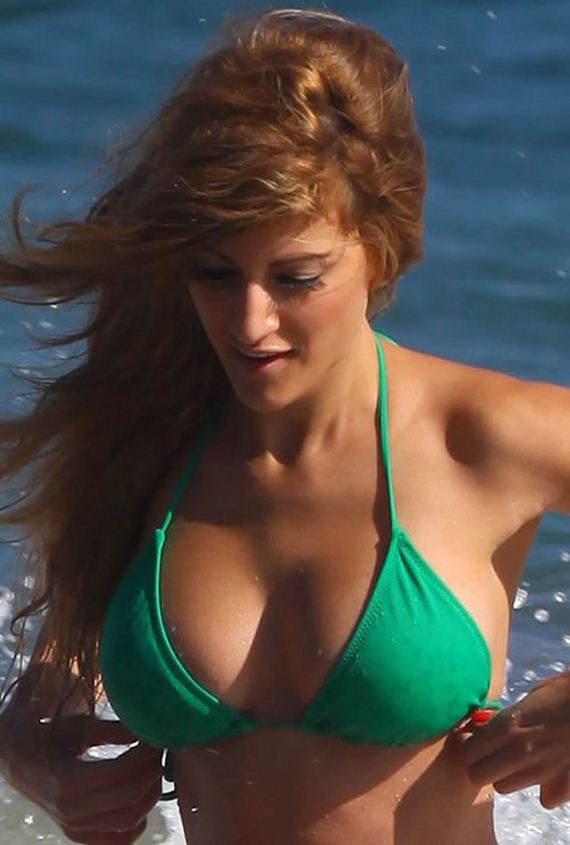 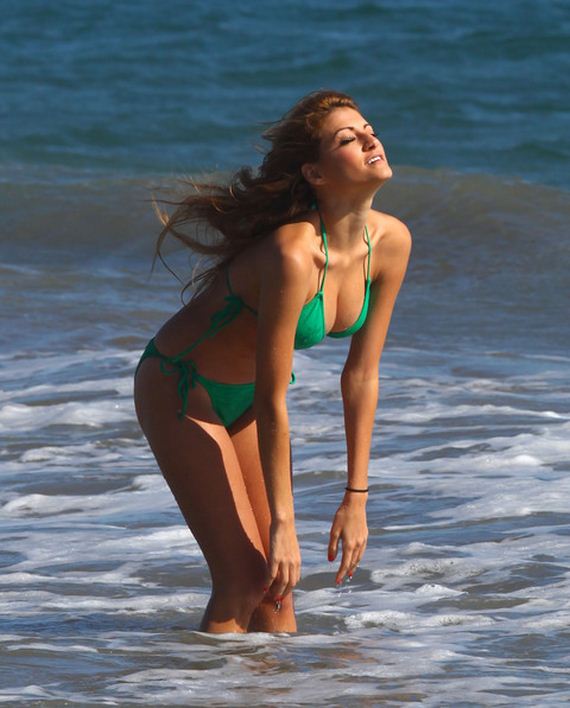 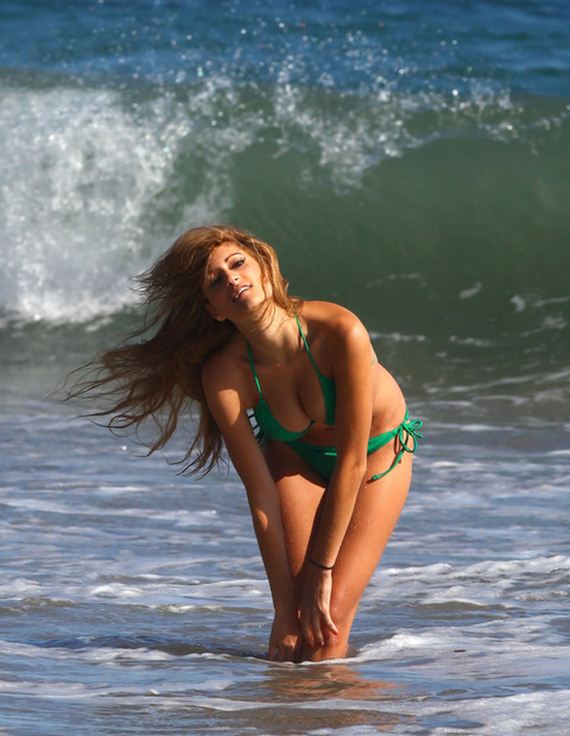 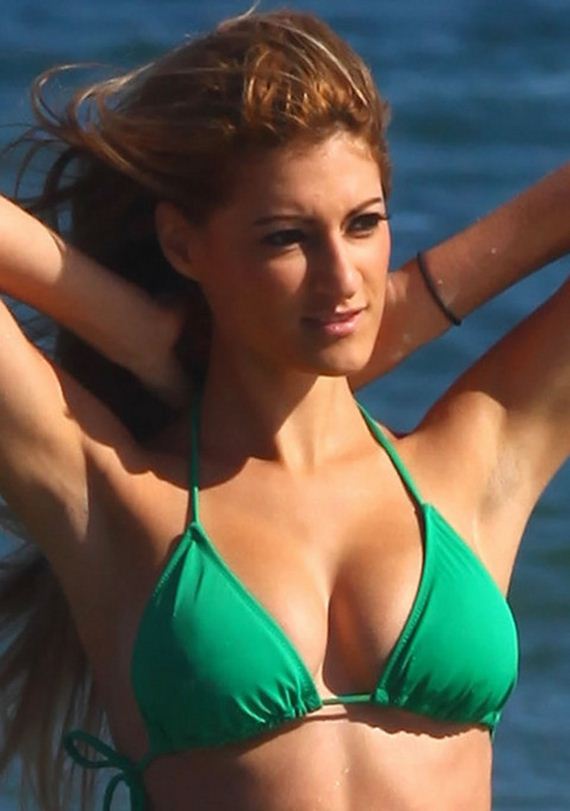 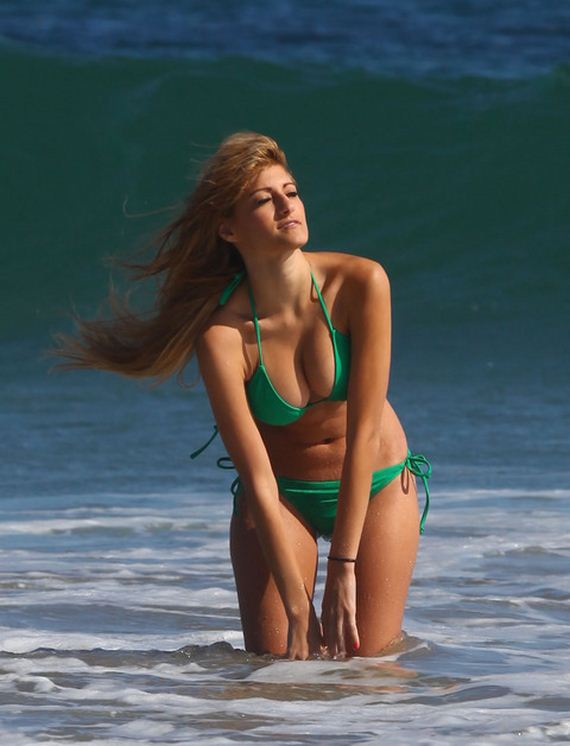 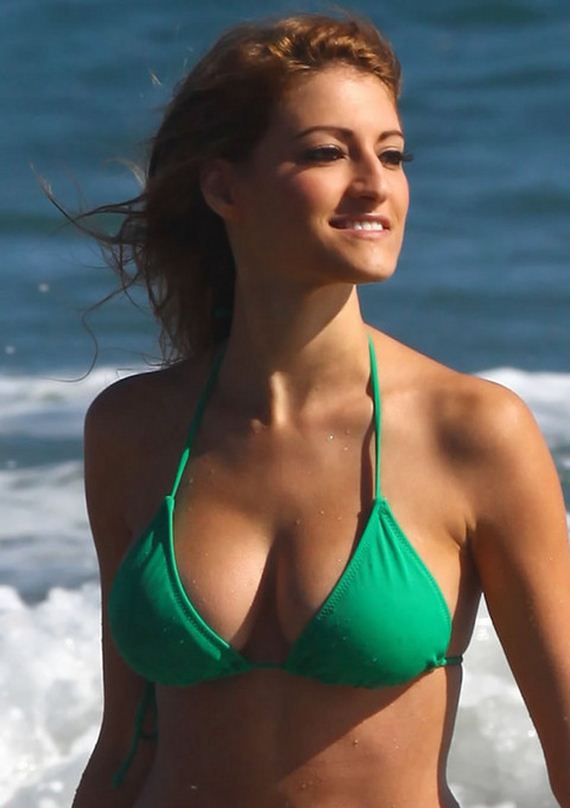 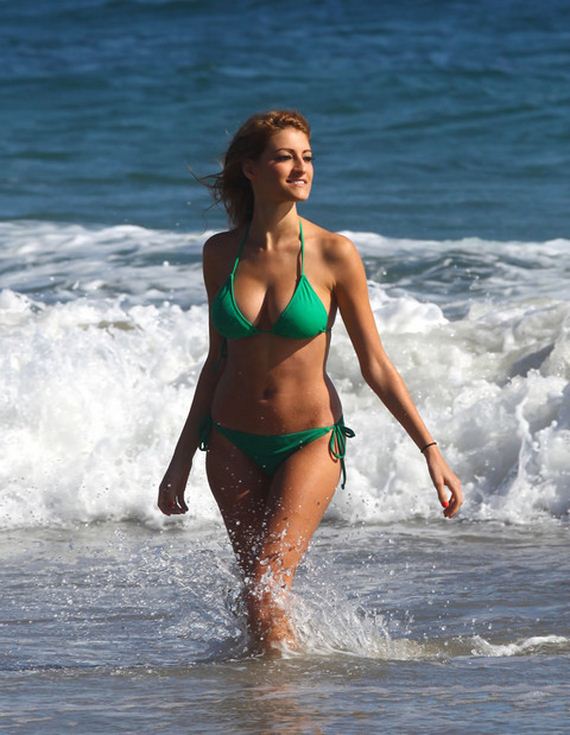 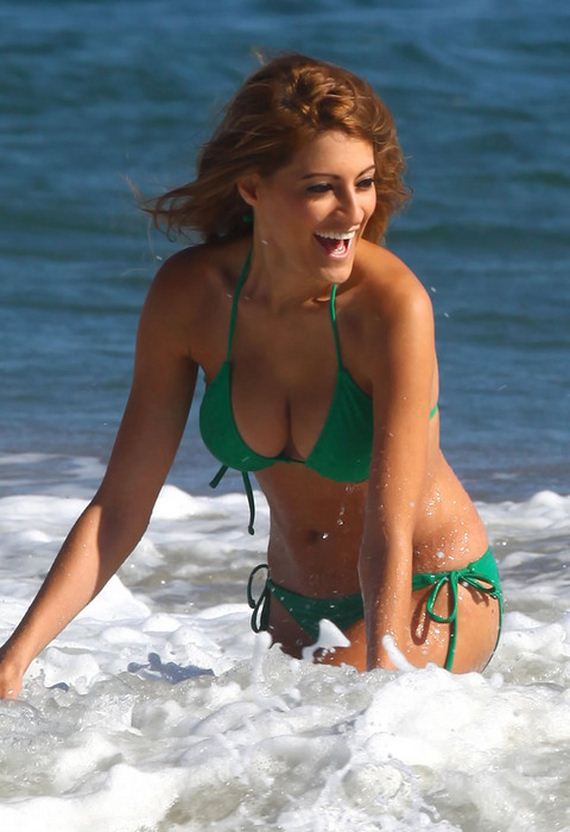 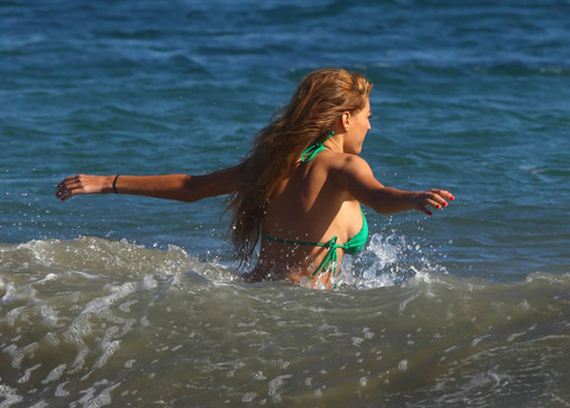 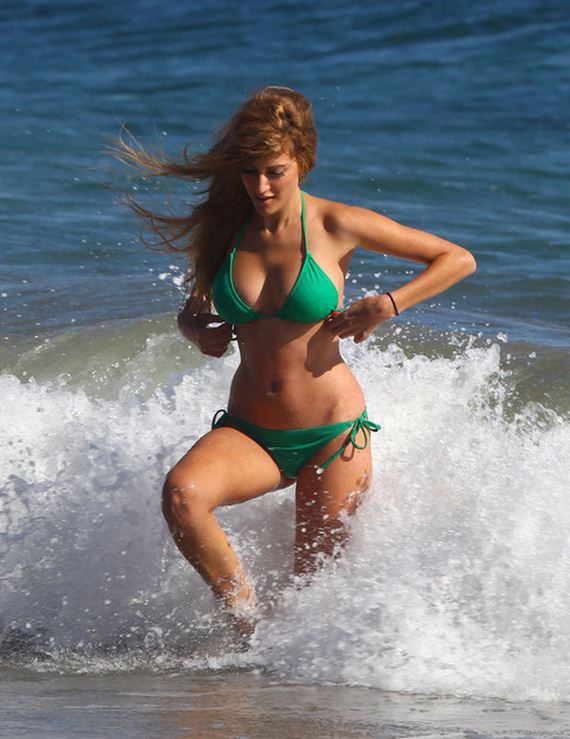 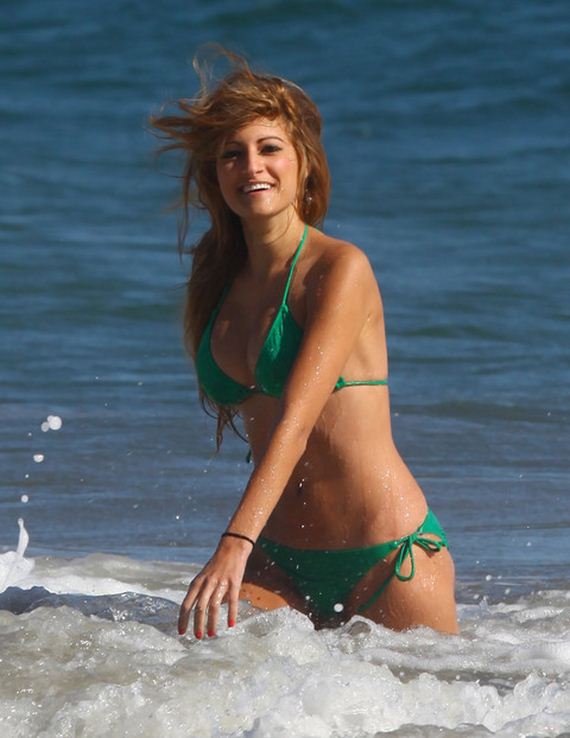